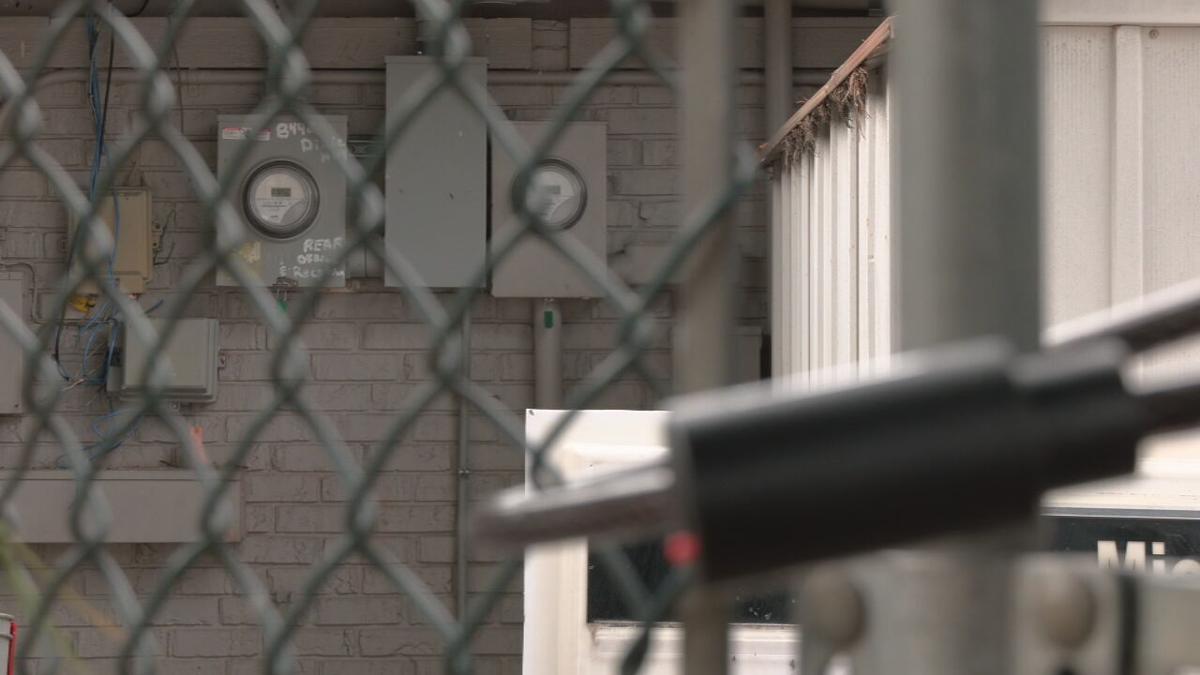 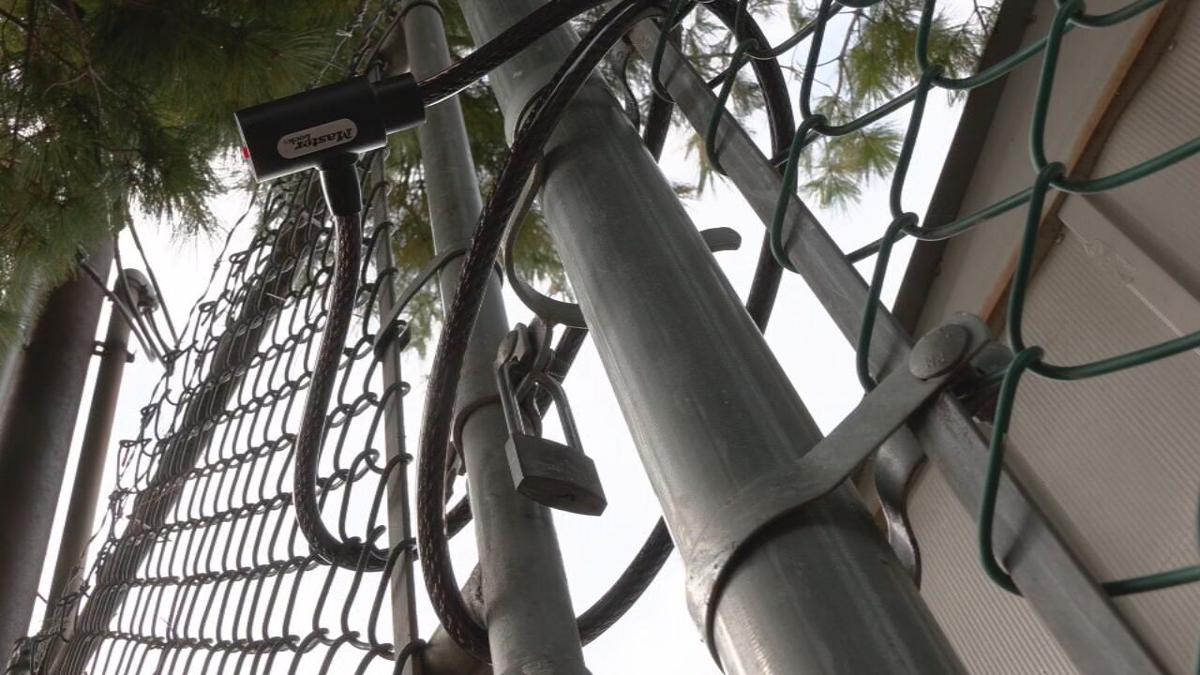 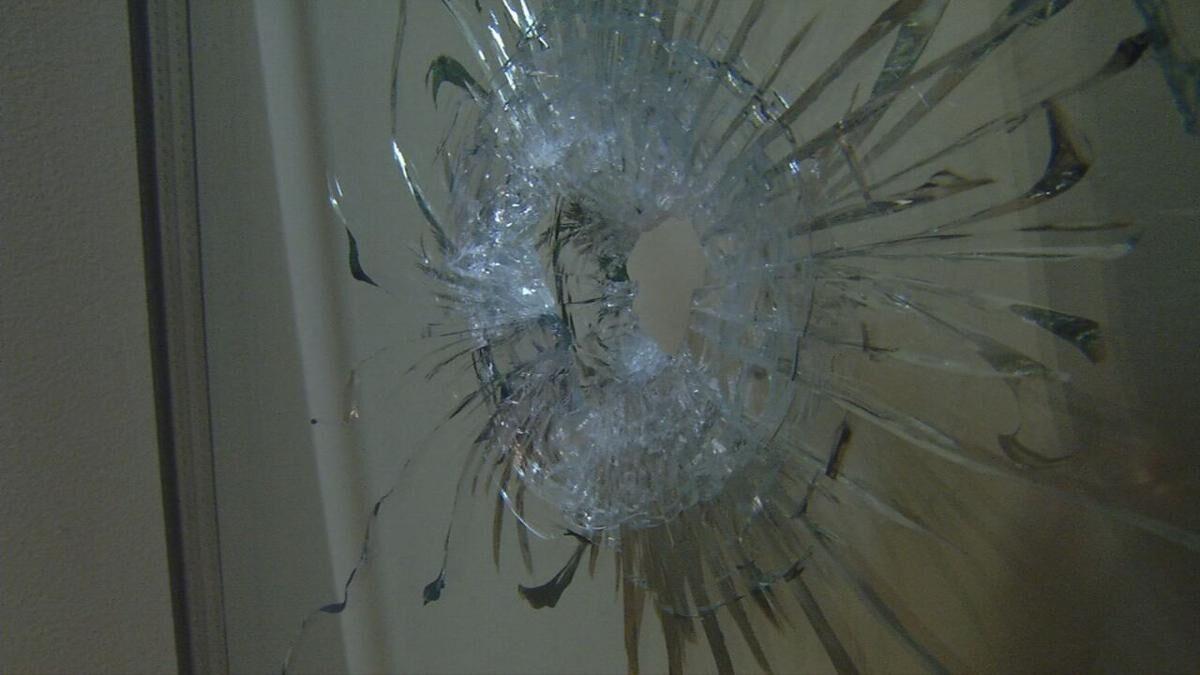 A bullet went through a glass window at Nair Internal Medicine in March 2021. 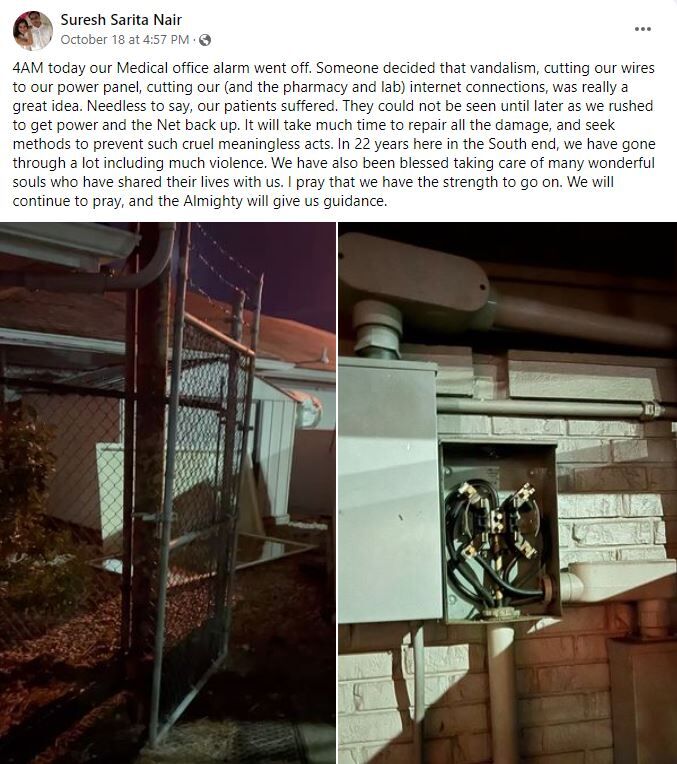 LOUISVILLE, Ky. (WDRB) -- A local doctor's office was forced to reschedule appointments for patients this week, saying someone cut the wires to its electricity and internet.

"It's already hard running a private practice," said Dr. Suresh Nair with Nair Internal Medicine. "Then you have things like this where it really affects patients. They were not able to be seen and prescriptions weren't able to be filled. The pharmacy couldn't get up -- they couldn't get back in business for almost 24 hours."

Nair posted to the I AM Dixie Highway (Official) Facebook page Monday, saying at 4 a.m. that morning, someone cut the wires to the outdoor power panel.

"Needless to say, our patients suffered," he wrote in the post.

Friday morning, Nair said the office was still playing catch-up to get back on schedule.

"But by next week we should be fine. We had to double and triple book to catch up but we don't want anyone to have to wait," he said.

Nair said his practice serves thousands of patients, typically seeing 100 to 120 each day. This is not the first time he's dealt with vandalism. He said in the past, someone has tried to set the exterior of the building on fire, tires have been slashed in the parking lot and earlier this year, someone shot through a window in the patient waiting room, shattering the window with a bullet hole. No one was hurt.

Nair said he will not leave his office off Dixie Highway in south Louisville, despite the vandalism.

There is a fence outside around the boxes outside that were broken into. Since Monday, Nair has added a 'No Trespassing,' sign and a lock. He has plans to build a cinder block wall to keep something like this from happening again.

"That's money we don't have," he said, talking about the cost for the wall. "That's money a small practice simply does not have."

Nair added, "It's really horrible to think we have to become a fortress to run a business, but that's what we've become."

Nair said police responded to the scene Monday morning. He said he does not know who would want to cut the wires or why.

"Whoever did this didn't just hurt us, but they hurt this community," he said.

There are more than 30 cameras at the building, but Nair said when the electricity was cut, the cameras also lost power.

The lab, pharmacy and office at Nair Internal Medicine are now fully functioning again. Nair said he is thankful for the support he's received from the community.