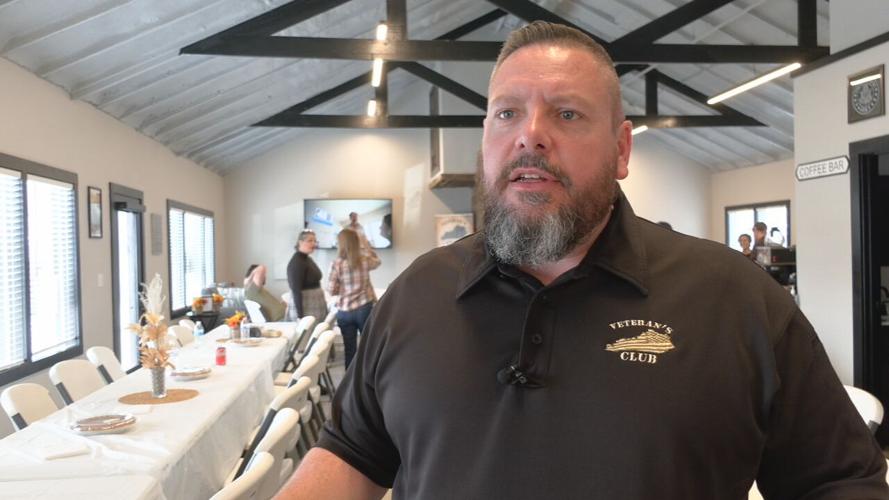 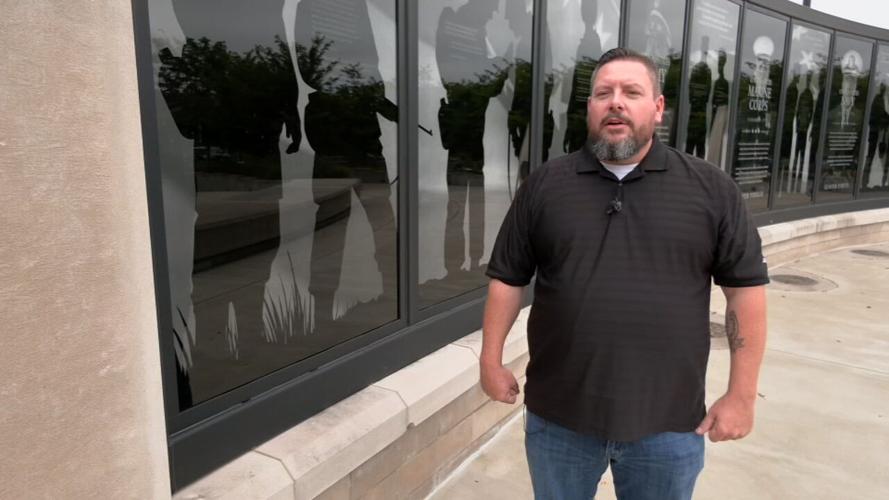 The VA is expanding its mental health services to all veterans.

LOUISVILLE, Ky. (WDRB) -- The VA is expanding its mental health services nationwide, and that expansion is expected to help tens of thousands of Louisville veterans in their time of crisis.

It's a welcome development for Jeremy Harrell, the founder of the Louisville-based Veteran's Club, who advocates for veterans' health. He says veterans are facing a mental health crisis.

"Almost daily, we either receive a call or email," he said. "We're always in the company of those who are usually in their darkest moments."

The worst moments come when Harrell learns that another veteran has taken his or her own life. It's a goodbye he knows all too well.

"From November of this last year until after Christmas, six veterans that I know have taken their lives," he said. "Personally. Those are the ones that I know personally. Usually I get calls for all of them."

On Tuesday, the VA announced all veterans can now receive free emergency health care during times of suicidal crisis. Any veteran, whether they are a part of the VA or not, can visit any VA location, emergency room, or private practice and the cost of their care will be entirely covered by the government.

"It's probably the best policy change I've seen out of the VA since the last 10 years at least," Harrell said.

The policy also includes up to 30 days of inpatient and up to 90 days of  outpatient care.

"When you leave is when it's difficult, right?" Harrell said. "Now you're leaving a pretty traumatic experience, you've been hospitalized."

"And it's important people call to check up because that doesn't often happen," he added.

Harrell estimates out of the 43,000 veterans living in the Louisville area, half either don't qualify or aren't enrolled in VA services. Now the retired U.S. Army sergeant says he's glad a massive barrier to life-saving care has been removed for all of them.

"I think it provides a sense of security to know, if they do get in that frame of mind, that there is help," he said. "It's the right thing to do for those who are willing to pay the ultimate sacrifice for our freedoms here and our way of life."

CRAWFORD | Louisville falls at Boston College, and further into the depths of its proud history