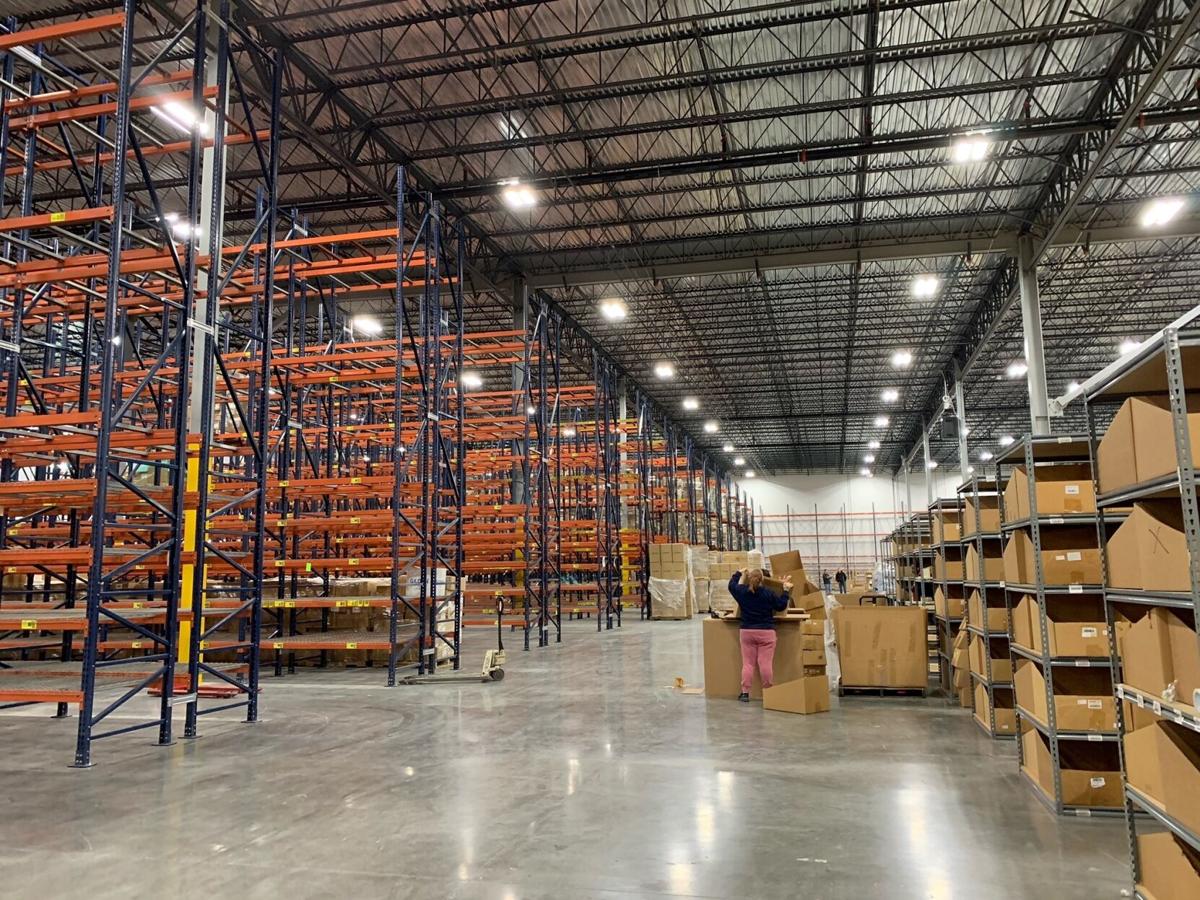 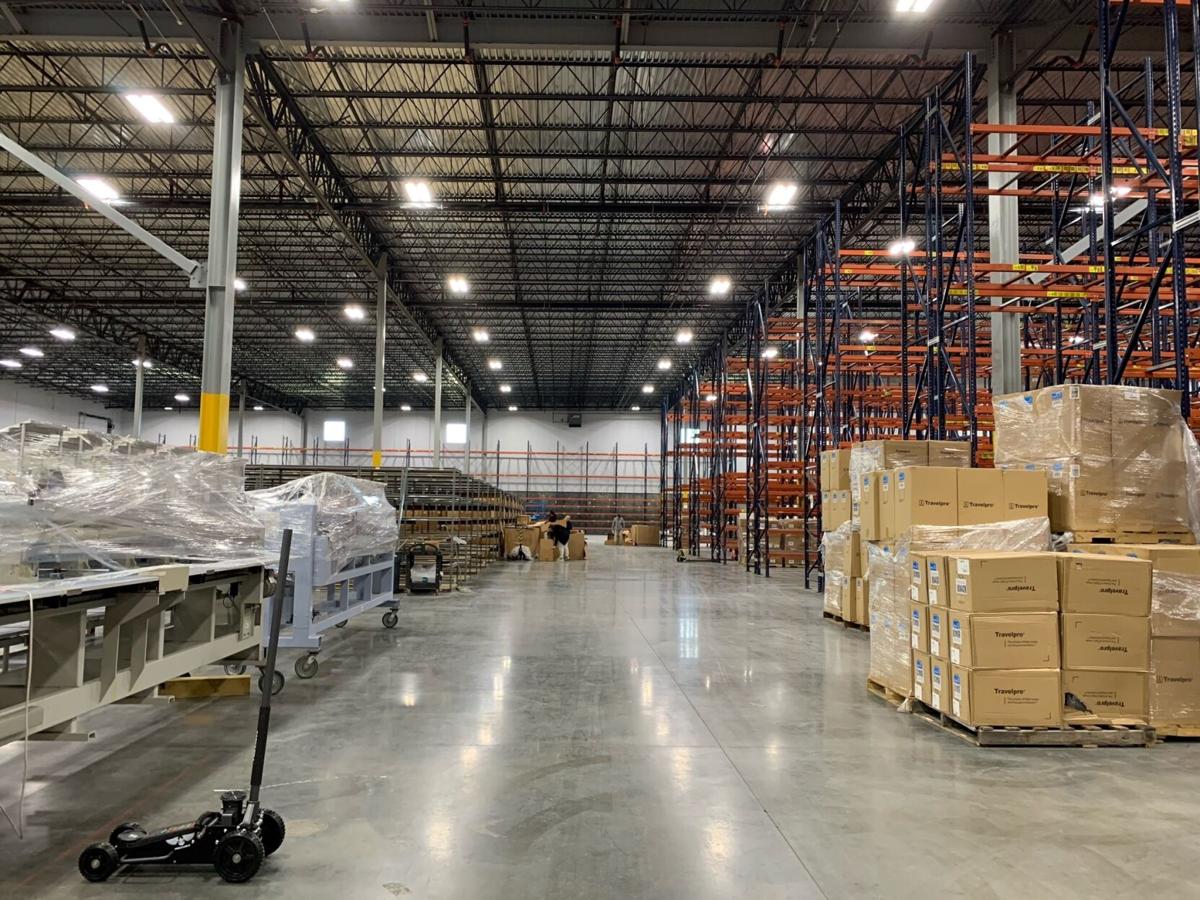 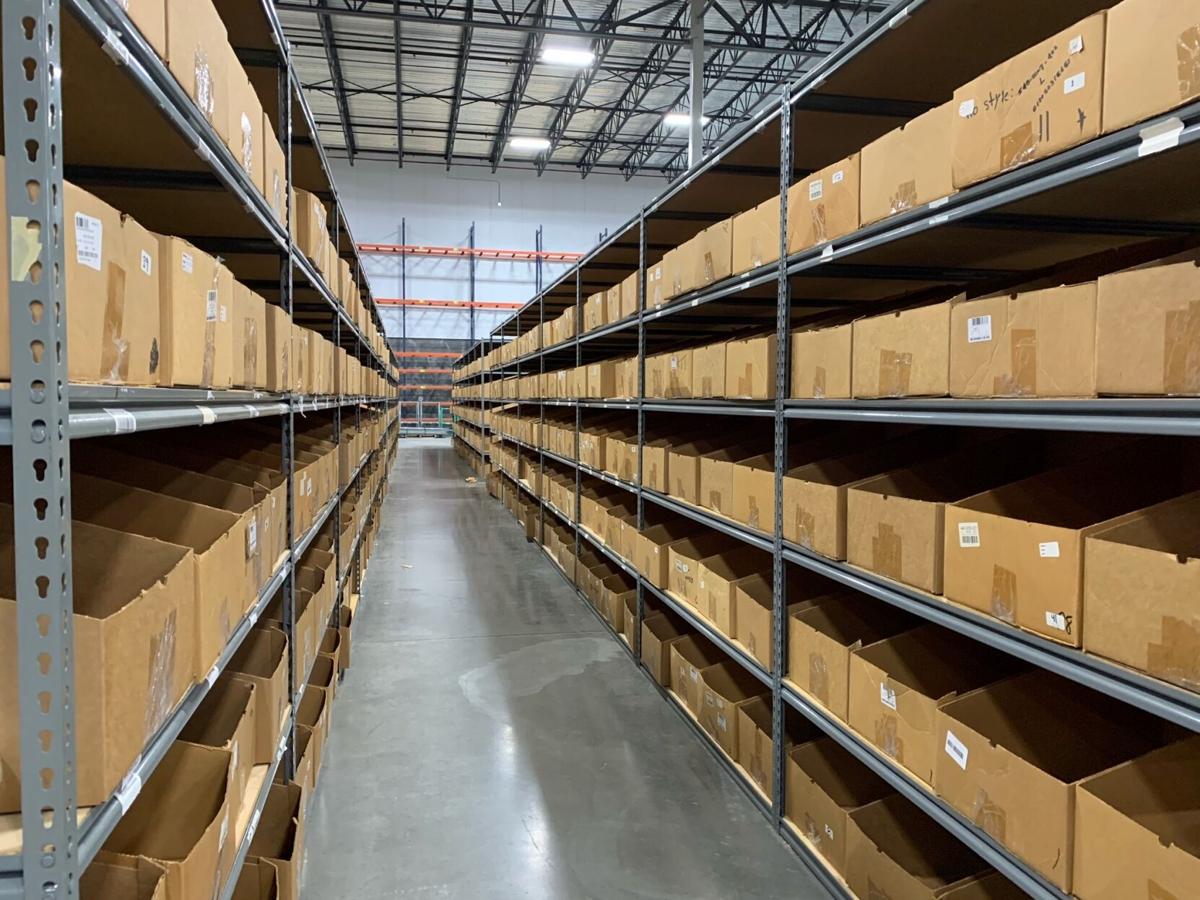 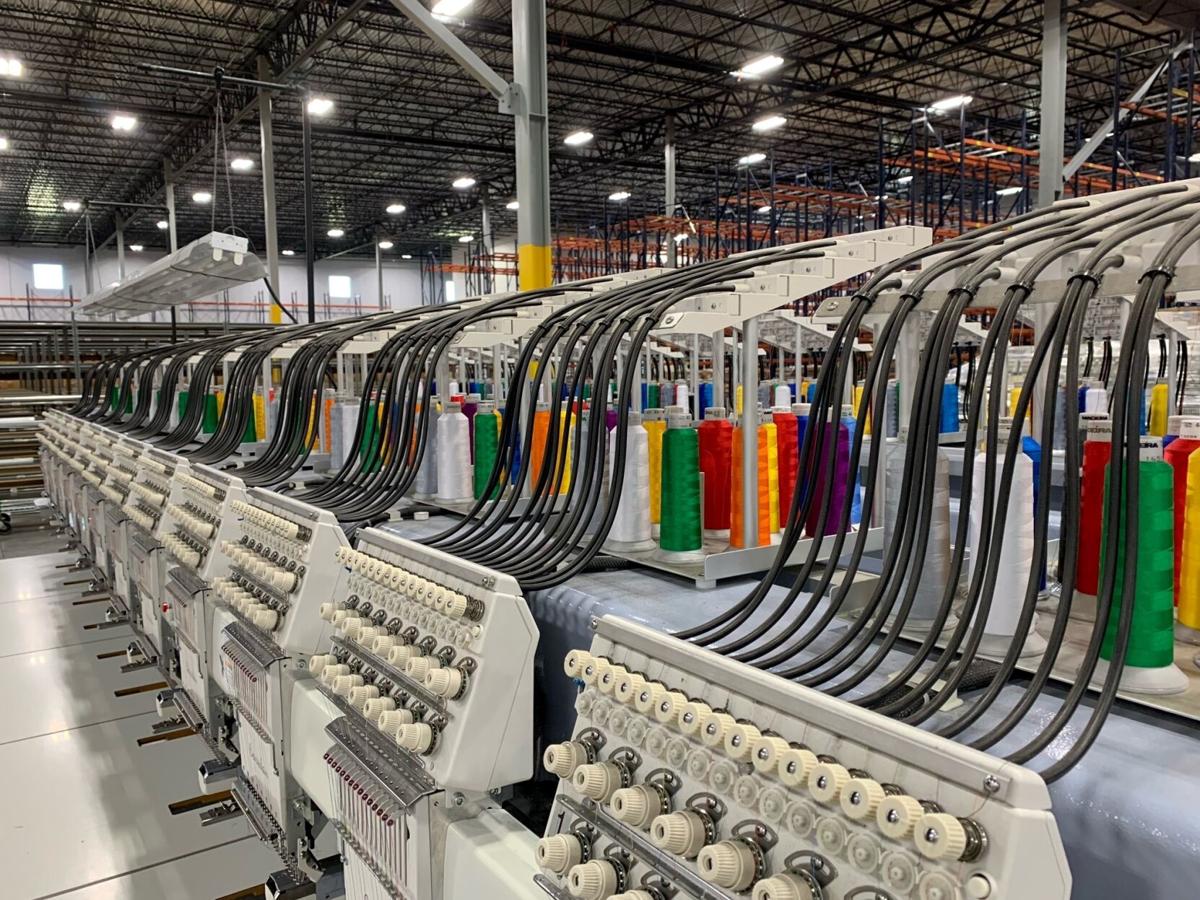 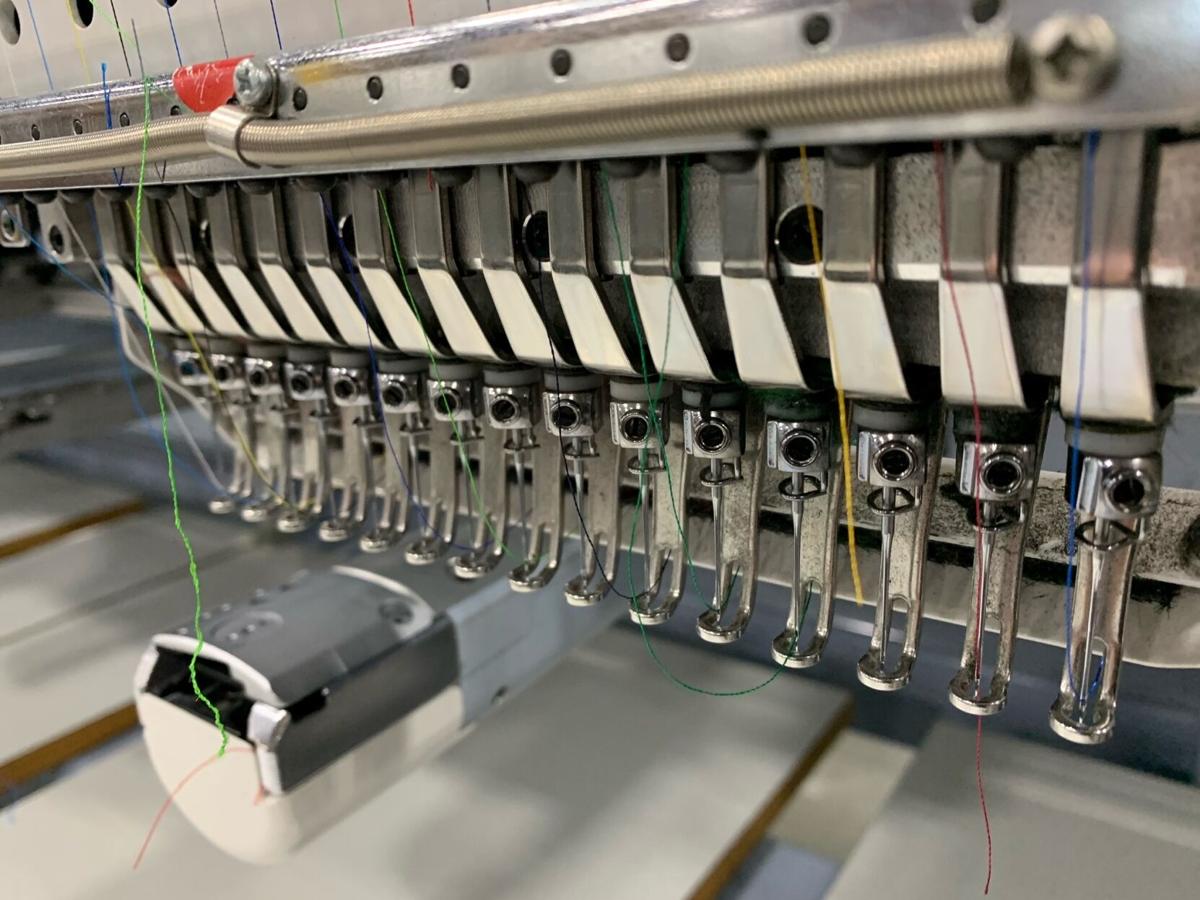 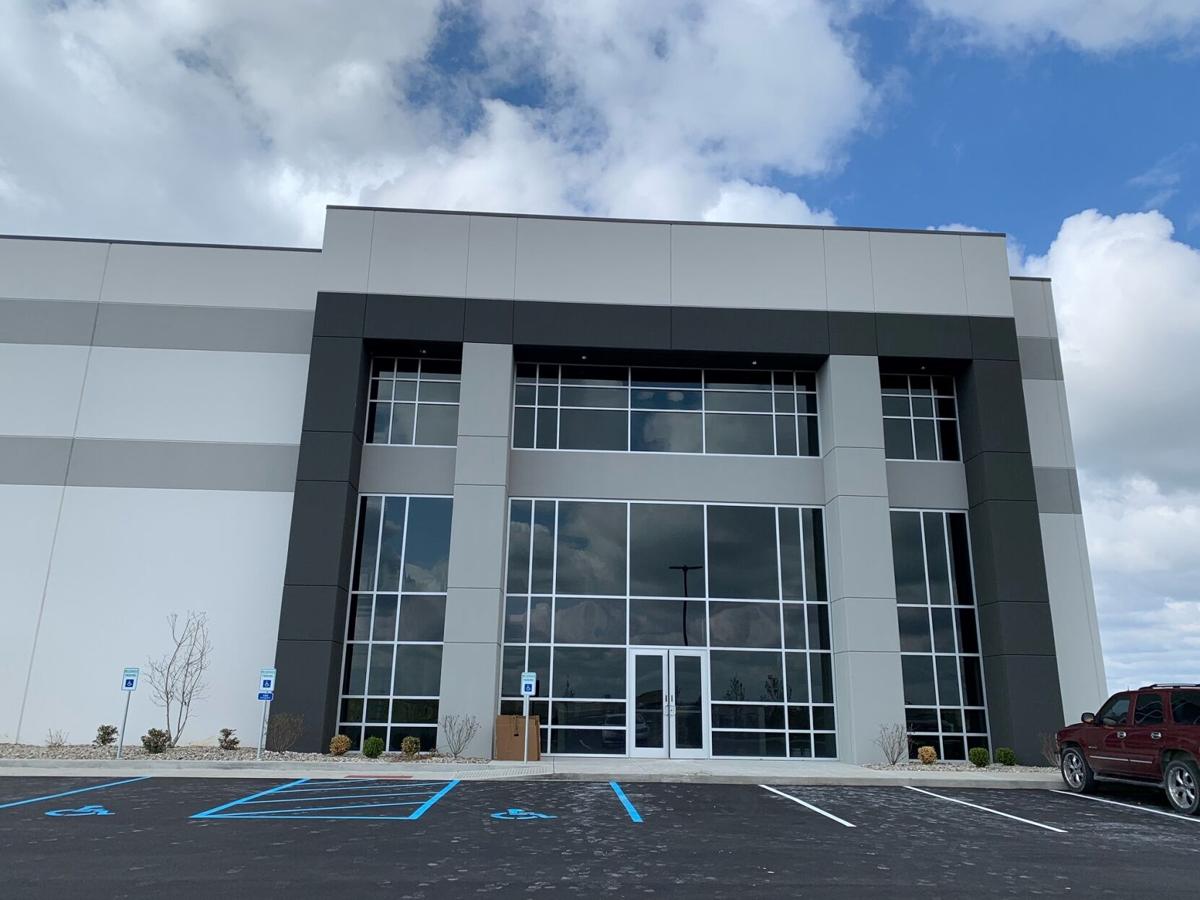 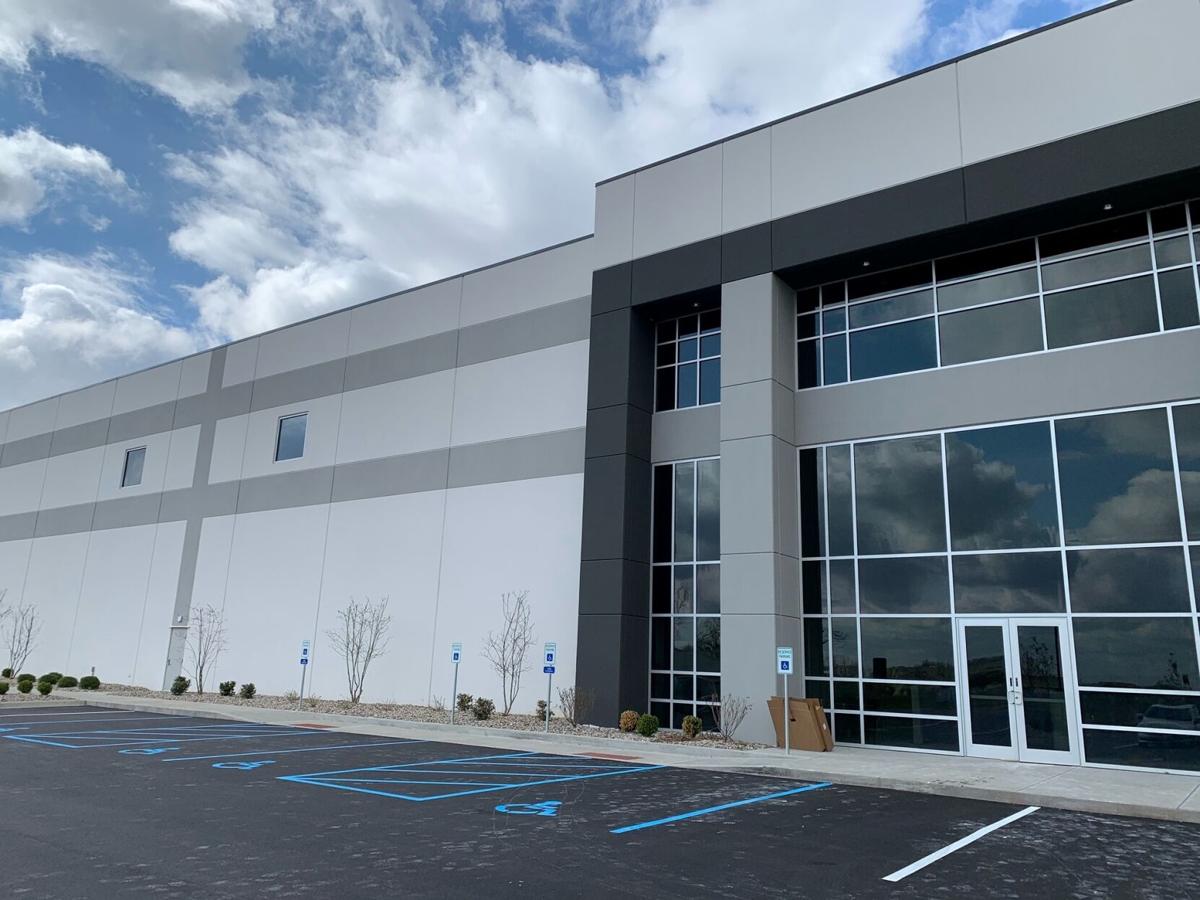 Affinity Apparel’s senior vice president, Greggory Mischner, said he is excited to call southern Indiana the company’s new home. You might recognize some of the company’s handiwork, making the uniforms for other businesses like Charter, Spectrum, Hawaiian Airlines, Budweiser and more.

“We decorate those on site,” Mischner said. “So we have embroidery machines, we have engraving machines, we’re able to print logos on site and apply those to a shirt or a hat or a jacket for that business.”

The company is growing and recently decided it was time for a bigger and better home base. So Affinity signed the lease in December on the new building off Salem Road and immediately started working to customize the facility. Mischner said they’re investing $11 into the facility, and operations should be up and running by the end of April.

"One, the area is growing dramatically over the past couple years,” he said. “Two, the biggest thing for our customers is shipping turnaround time. So both UPS and FedEx has small package delivery operating at two-day ground within reach of 75% of the population, which is a huge advantage for our customers."

This one building will merge operations from two different existing facilities: one in Houston, Texas, and one in Mount Sterling, Kentucky.

The 100,000-square-foot facility was outfitted with floor to ceiling shelving systems to store product. There will also be dozens of embroidery machines, sewing machines and laser printing machines. And a large conveyor belt will be constructed in the center of the building, improving the company’s efficiency over its current facilities.

In full swing, company leaders expect this facility will process 10,000-20,000 orders each day.

Affinity plans to start with 75 employees, with the intention of employing 160 in the next five years.

“Hopefully that will be more, because we’re looking to continue to grow,” Mischner said.

The company will start the hiring process next week. Click here to apply to open positions.

“The impact is huge, especially for a 100,000-square-foot space," said Taylor King, director of real estate with America Place. "This is a smaller building compared to some of the others around us, so bringing in that many jobs in this space is fantastic.”

America Place is a developer that builds facilities, like this one, and then leases them out. King said they’re excited to be working with Affinity, and he credits JLL, a commercial real estate company and brokerage firm, which included this new building as an option in Affinity’s initial search and helped make the connection.

As part of an effort to bring Affinity to the park, the Indiana Economic Development Corporation offered the manufacturer up to $1.7 million in conditional tax credits, according to a news release.

The tax credits were based on the company's job creation and training assistance plans and are performance-based, meaning that the company is eligible to claim incentives once Indiana residents are hired.