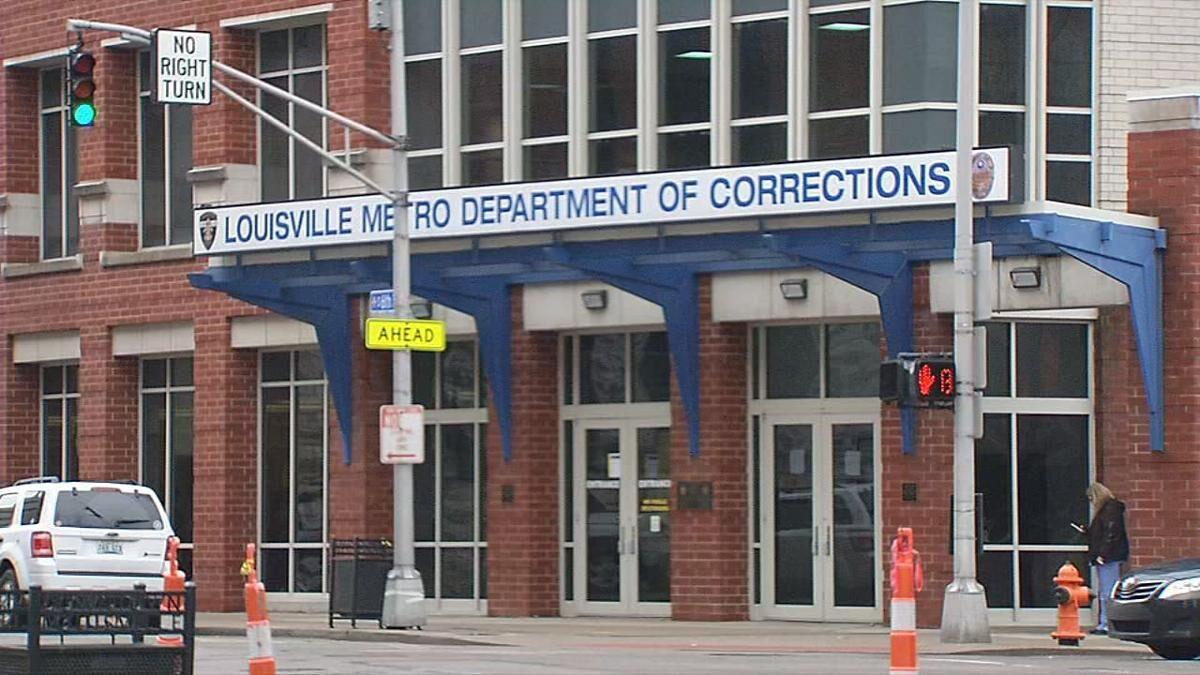 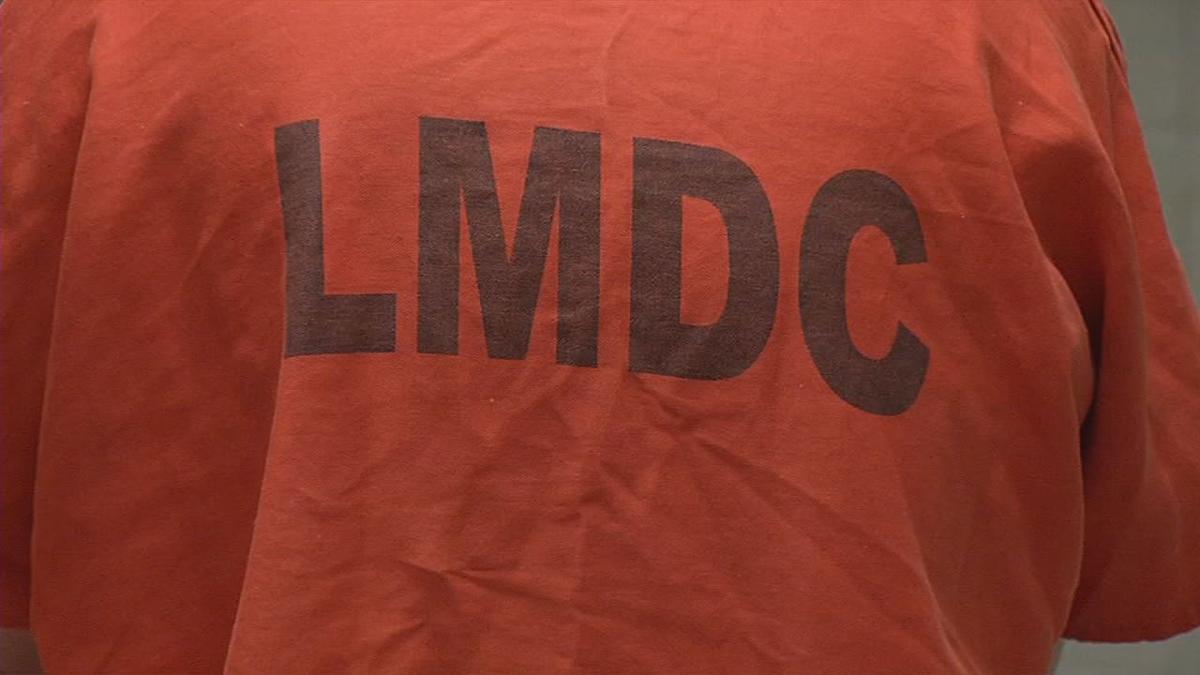 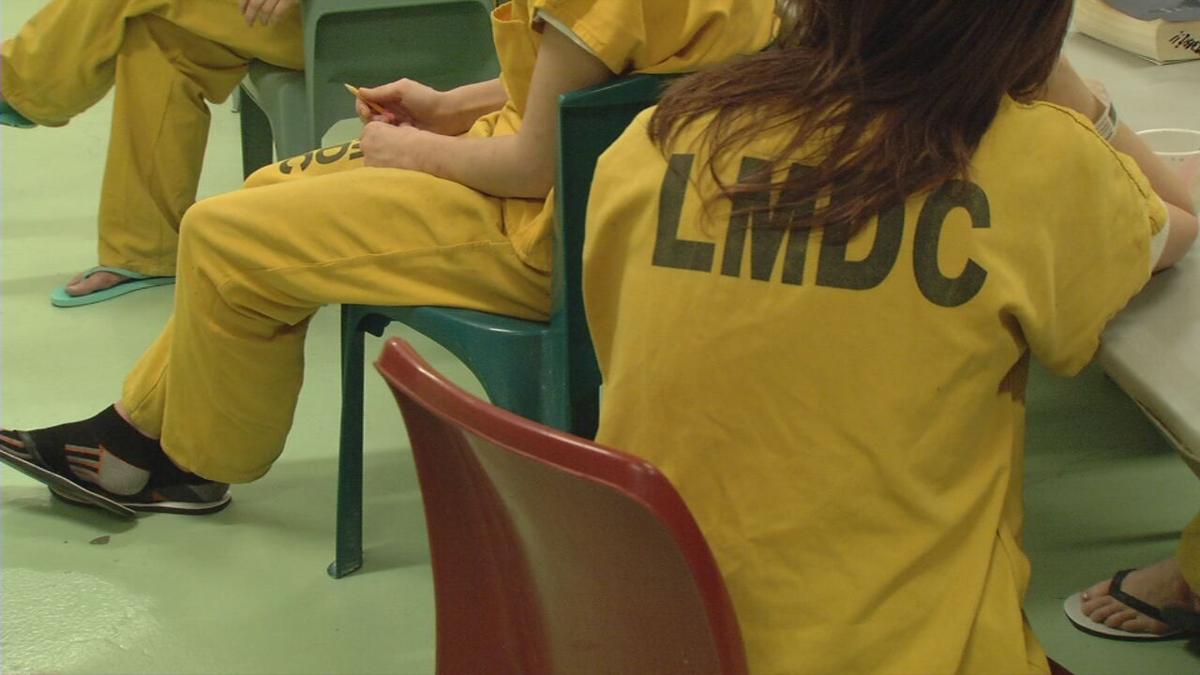 LOUISVILLE, Ky. (WDRB) -- While the coronavirus pandemic has cut back on the number of arrests in Louisville, data also reveals that violent crime numbers are climbing.

Data from the Criminal Justice Commission shows that there was a 52% decrease in arrests from February to June in 2020. That resulted in a 34% decrease in population at Louisville Metro Corrections.

Officials say it has a lot, if not everything, to do with the impact of the pandemic.

“Some of those reasons could be due to more people staying at home, there was a major shift in priorities regarding arrests to keep people out of jail, LMPD self-initiated activity decline to keep people safe and healthy, LMPD limited the types of calls that officers responded to,” said Public Protection Coordinator Jamie Allen, with the Criminal Justice Commission.

The numbers also show a significant change in violent crime, too.

Assault, robbery and homicide all significantly jumped following the implementation of COVID-19 restrictions in Louisville.

“Now that we have our higher risk folks in jail for more serious crimes, that average length of stay has went up significantly,” Allen said.

As a result, the length of stay inside the jail has increased significantly, surging to as high as 60 days during one point in late fall of 2020.

Overall, the numbers proved that the pandemic has had a massive impact on the jail.

Data showed that the pandemic played a role in increasing violent crime, decreasing arrests and bookings and lowering the jail's population.

Leaders say the data could help guide decision making and operations at the jail as the pandemic continues, but the real challenge lies within using the numbers to better the jail when things return to normal.