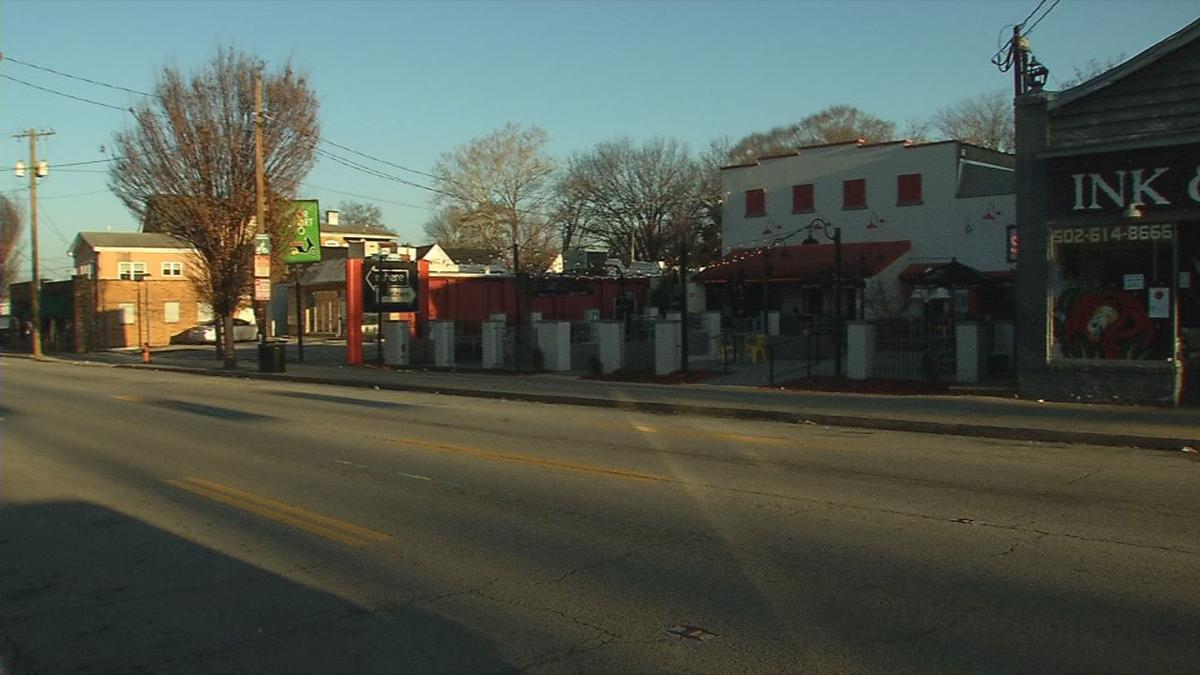 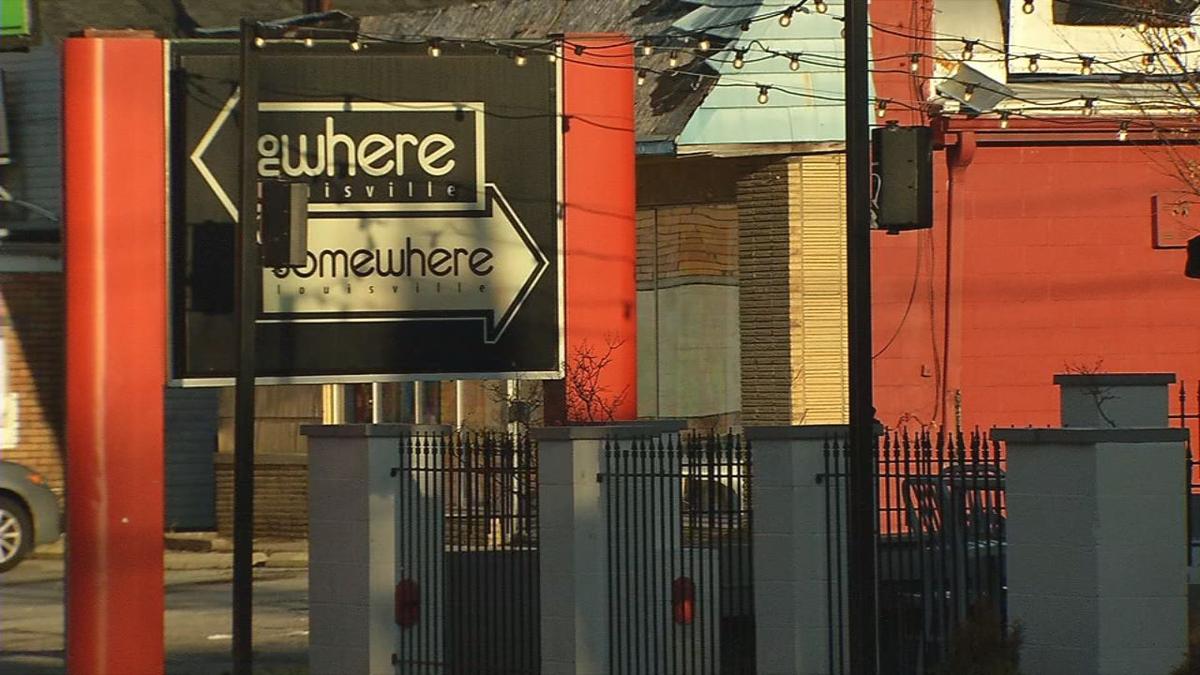 LOUISVILLE, Ky. (WDRB) -- Authorities have identified a man who died after a fight outside the Nowhere Bar in Louisville over the weekend.

That man has been identified as 35-year-old Christopher McKinney. According to the Jefferson County Coroner's Office, he died of blunt force injuries.

Shortly before his identity was released, Louisville Metro Police issued a statement saying there is no evidence that the incident should be considered a hate crime.

McKinney died after he was found unresponsive outside the Nowhere Bar at 1133 Bardstown Road.

Officers were called to the bar at about 1:15 a.m. Sunday after someone reported that a man was down. When they arrived, they found McKinney on the ground, unresponsive. He was taken to University Hospital, where he was declared dead at about 11:15 a.m.

In a statement Monday afternoon, LMPD Sgt. Lamont Washington said investigators have thus far determined that the incident, "stemmed from the victim being escorted out of the business due to unruly behavior."

"Upon exiting, a brief altercation ensued between the victim and a Nowhere Bar employee, where the victim was rendered unconscious as a result of said altercation," Washington said, in a statement.

"Through multiple interviews that were conducted, at no time did any information arise that would lead us to believe that this incident should be categorized as a hate crime," Washington added.

He said the case would be turned over to the Commonwealth Attorney's Office, which would determine how to proceed.

Witnesses say the incident happened near the front door of the bar and that they saw CPR being done on McKinney.

"The lady that was standing outside was just like, 'The security guard was fighting on a guy.' I saw them transport him onto the ambulance and from what he looked like, it was just scary. I didn't know if he was alive or dead or anything," Tim Koufax told WDRB.

"He was belligerently drunk, which I understood, it's a club ... I get that. But at the same time, it's seriously not the security guard's job to put hands on someone out at a community club having a good time," Koufax said.

"Due to the pending police investigation, we are unable to comment or provide more details on the tragic incident that occurred on Sunday morning. We are fully cooperating with the authorities as well as conducting our own internal investigation into what exactly occurred, as it is always our number one priority to provide a safe environment for all of our customers."