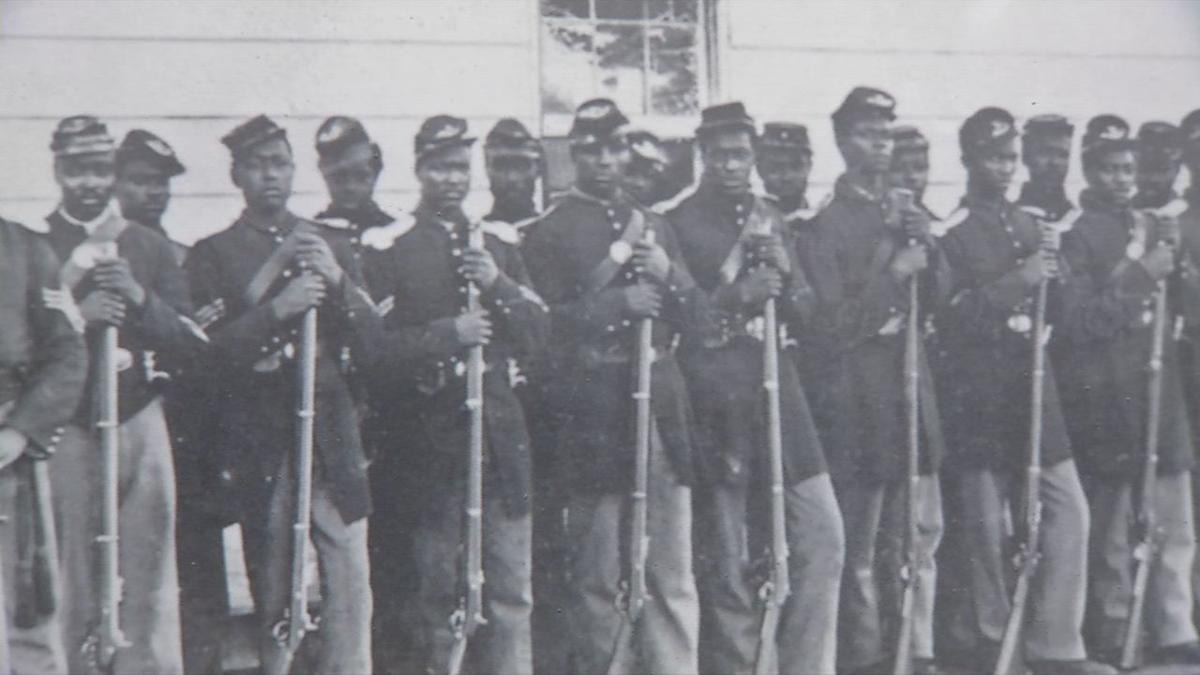 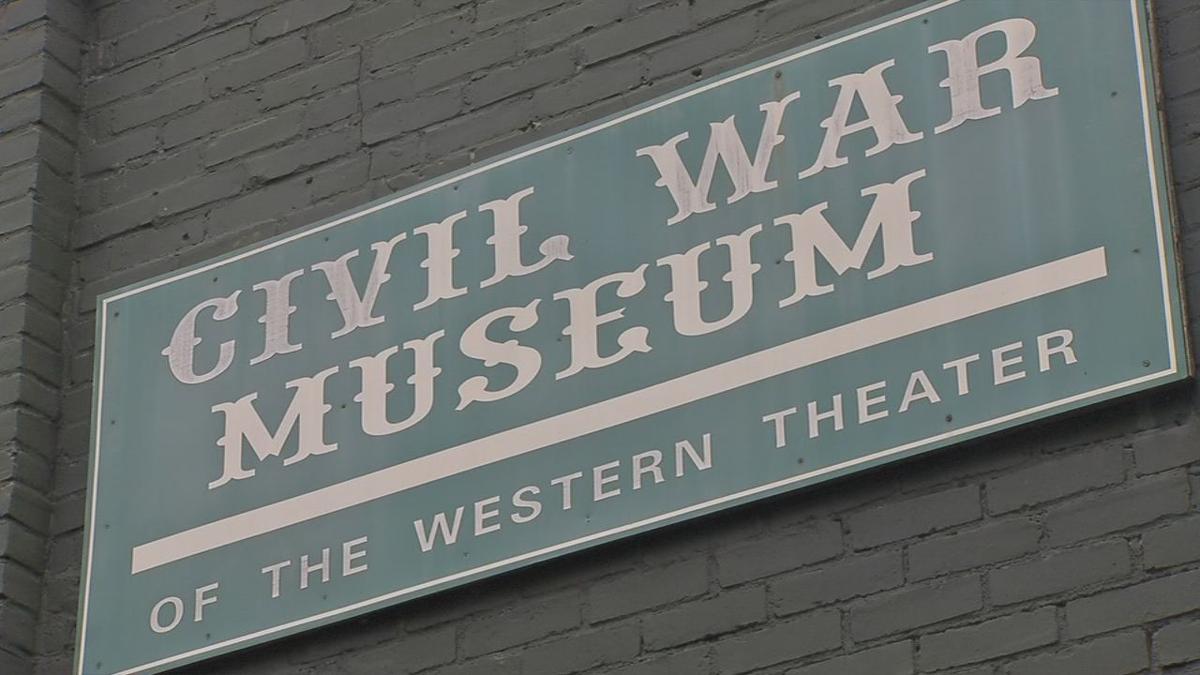 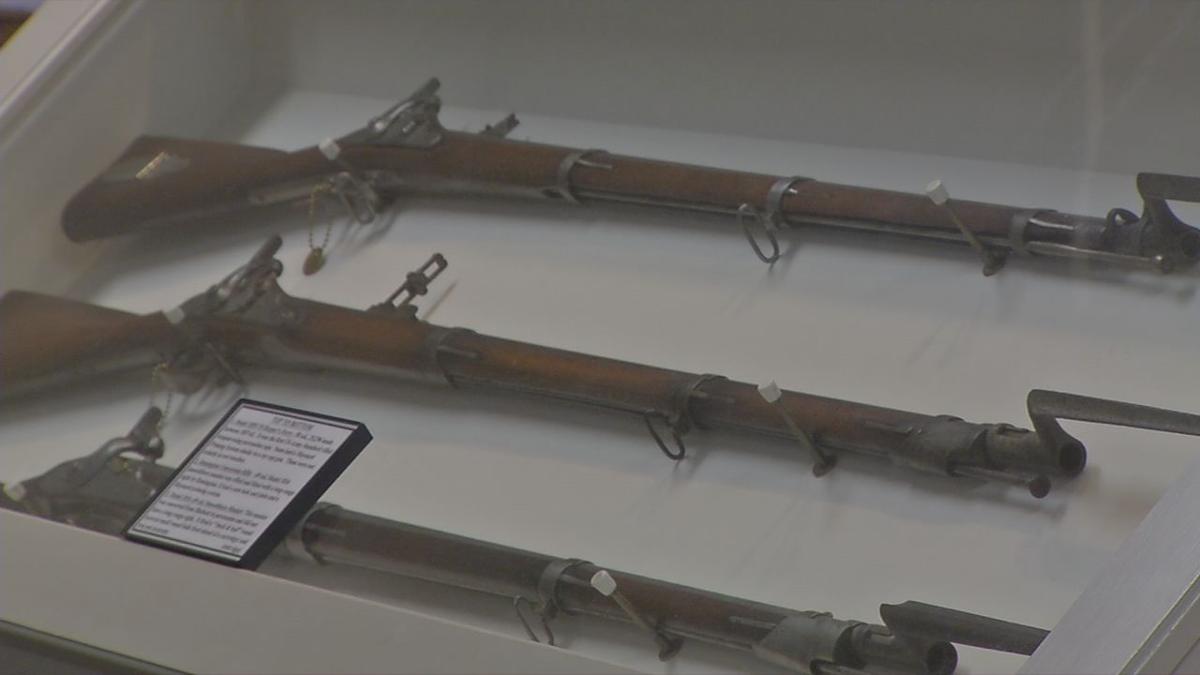 BARDSTOWN, Ky. (WDRB) -- Bardstown's Civil War Museum is full of rare artifacts that paint a picture of our nation's history, but the museum is looking to expand its collection. Curators are specifically searching for more pieces that represent the role Black Americans played in the war.

"Once they were trained up, they were thrown into combat, mostly in the deep south, and they fought very well and caused a lot of damage to the Confederacy," Museum Curator Bob Llewellyn said.

The museum features an exhibit about slavery, and other installations around the museum are meant to educate visitors about the contributions Black Americans made to the war.

The museum is looking to add more, but Llewellyn said Civil War artifacts tied to Black soldiers are highly collectible and incredibly rare.

"They went home in their uniforms, sometimes they carried their weapons," Llewellyn said. "But these things have vanished now."

Llewellyn believes it's possible people in Kentucky or nearby states may have some of these pieces. Camp Nelson, south of Lexington, was one of the largest recruitment and training centers for Black soldiers during the war.

He hopes people will be willing to share some of these items. Photos, letters, uniforms, weapons and other period artifacts can be donated for a tax deduction or loaned to the museum.

"This hardware and these letters, these diaries and things that we have here are all that's left," Llewellyn said. "It's the only thing that's tangible, otherwise it would just be a wisp of smoke."

If you believe you have an artifact, you can call the museum at 502-349-0291, and staff will work to get it from you and authenticate it.