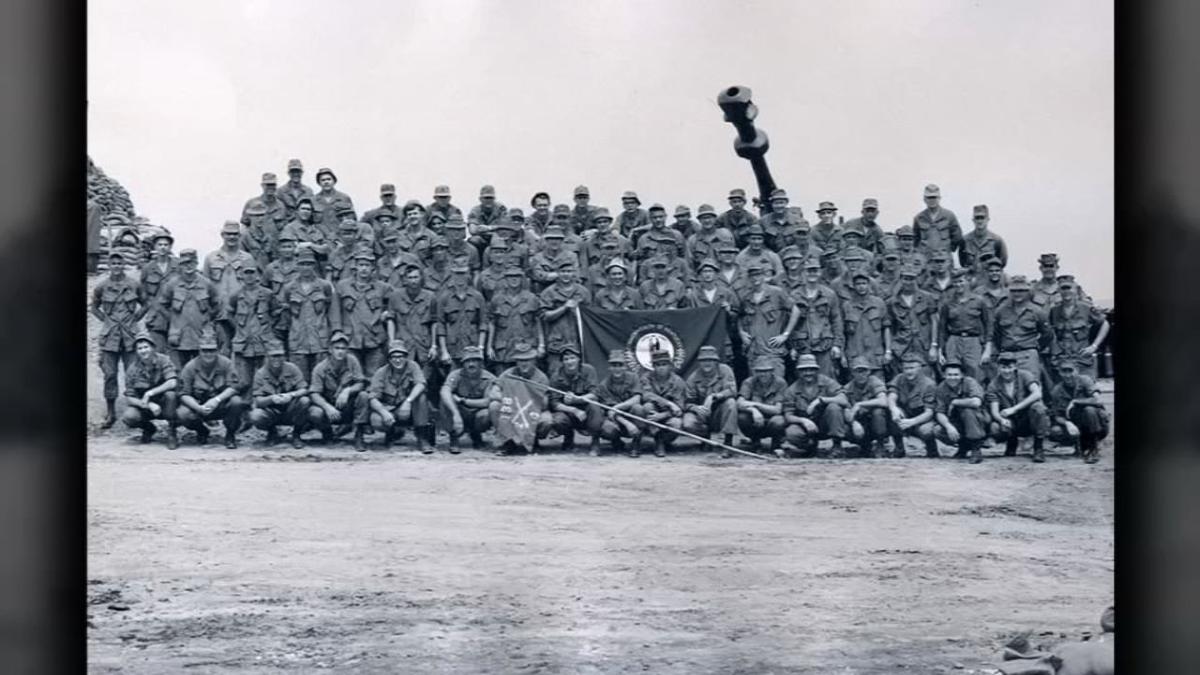 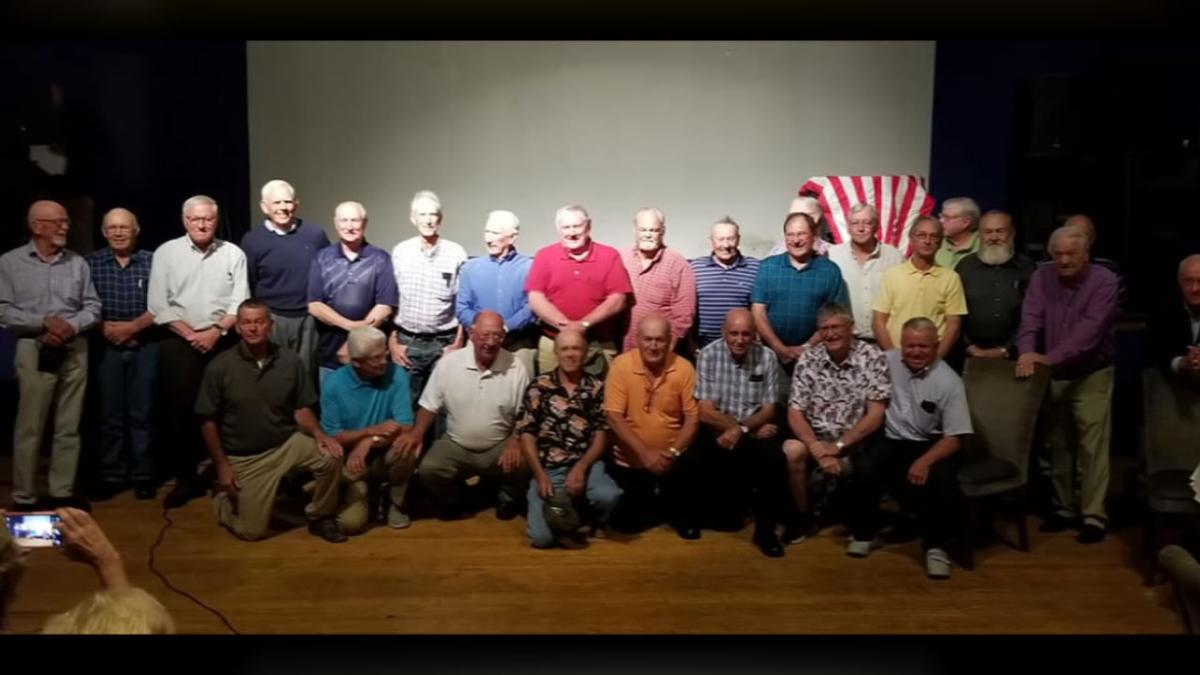 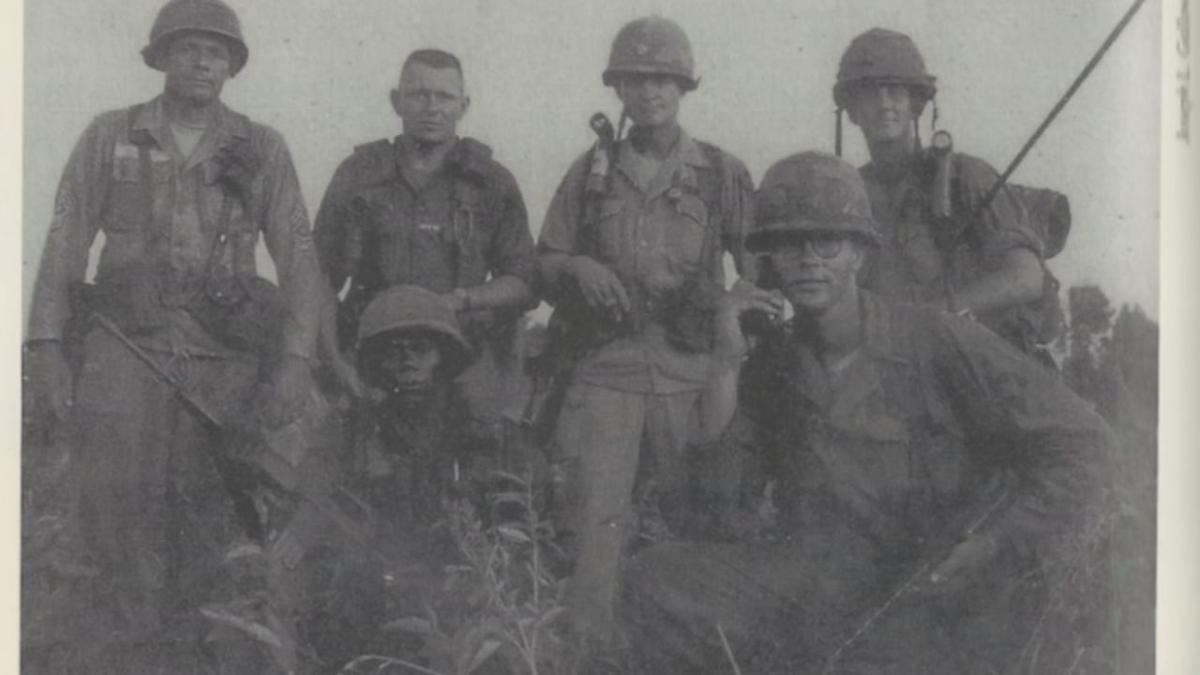 BARDSTOWN, Ky. (WDRB) -- A new documentary, which tells the story of the Kentucky National Guard unit’s time in Vietnam, will be released next week in Bardstown.

The documentary, titled "Firebase Tomahawk," honors the group commonly known as the Sons of Bardstown and their sacrifices during the war. The executive producer, Gilly Simpson, is a son of one of the soldiers. Simpson teamed up with local filmmaker John Coulter in 2016 to make the documentary. It took three years to conduct the research, do the interviews, compile photos and film and edit the piece together.

Simpson said he is excited for the premiere on June 22 in Bardstown. The motivation behind the documentary is to share the story with a new generation so that it will never be forgotten.

“I’m a son of one of those men,” Simpson said. “And I grew up with a lot of the children of these soldiers, and we all knew the story. We’re 50 years later, and we want these kids, our kids, to know what their grandfathers did.”

The artillery unit was activated in 1969. While the unit was stationed at Firebase Tomahawk, they were attacked on June 19, 1969. The Americans were outnumbered 3-to-1 during the surprise attack.

“They did manage to hold their ground and fight the enemy off, but they did suffer substantial losses in the process,” Simpson said.

That night, 44 officers were wounded and five died. A week before, another officer died. And a couple weeks after the attack, one more perished. In less than a week, seven Bardstown men died in Vietnam.

“So you’re talking about seven funerals and seven families in mourning,” Simpson said. “It rocked the community, and it took a long time for them to recover.”

The unit lost more men per capita than any unit in the country. Simpson said the officers were considered one of the best artillery units, making them a target on Tomahawk Hill.

“They were in a bit of a vulnerable position," Simpson said. "Combined with the fact they were extremely effective over there, they became a prime target."

The survivors were welcomed home in November 1969 as heroes and have always had the full support of Nelson County. Now with this documentary, Simpson wants to make sure future generations will never forget the story of Firebase Tomahawk.

“I think it’s good for them to see the sacrifice that was made,” he said.

Call (502)-507-2798 to reserve tickets to the premiere at 7:30 p.m. on June 22 in the old theater at Kreso’s Restaurant, 218 N. Third St. in Bardstown. You can also find more information about the documentary on the Firebase Tomahawk Facebook page.

PODCAST | Eric Crawford on college football, Kentucky Derby and how the pandemic has changed sports coverage