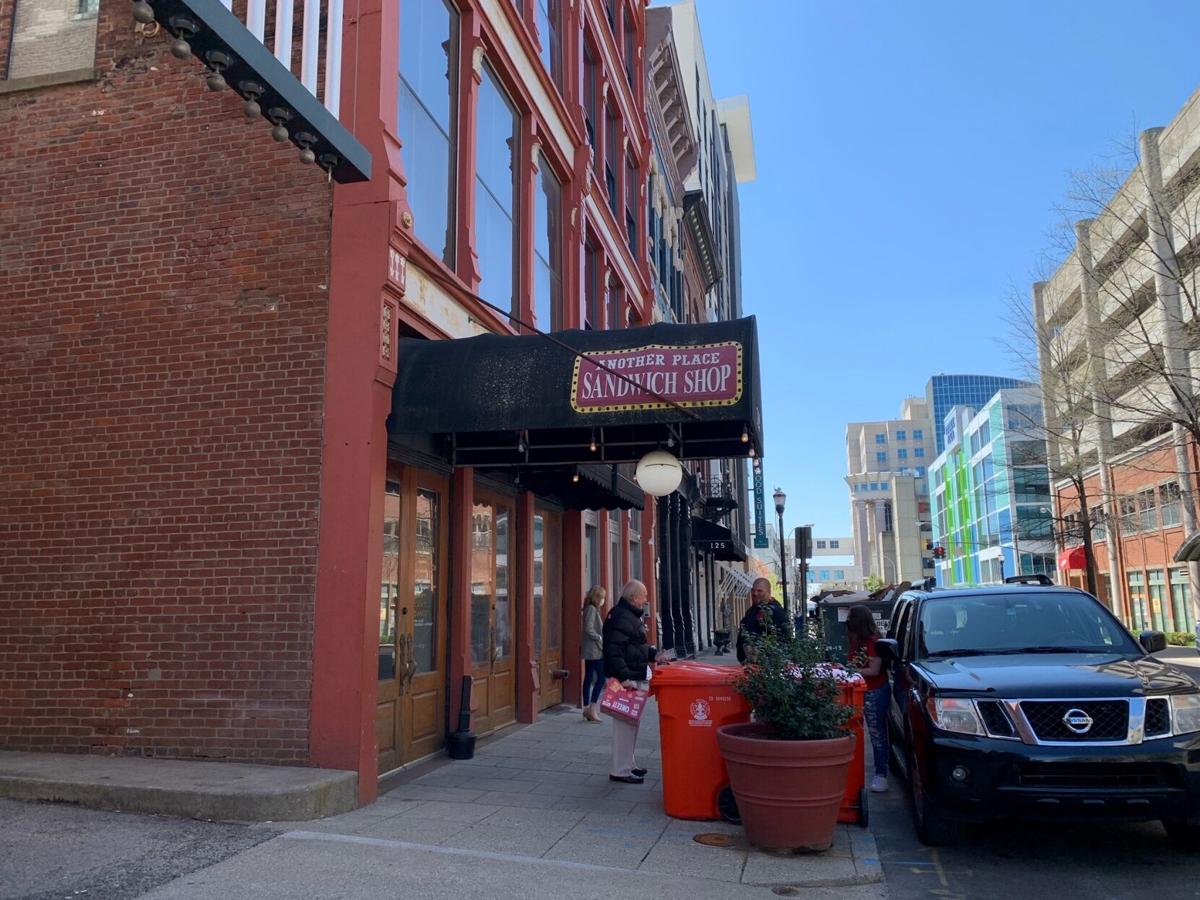 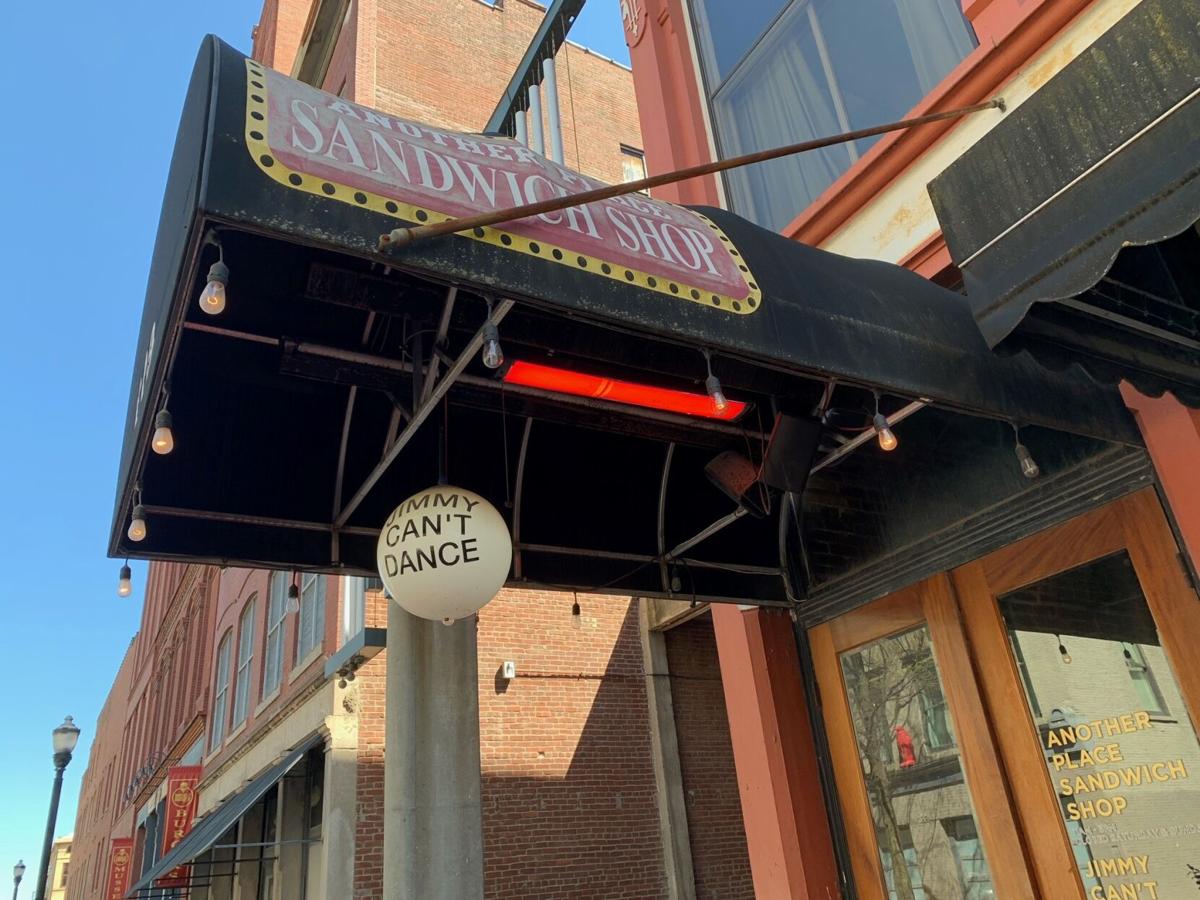 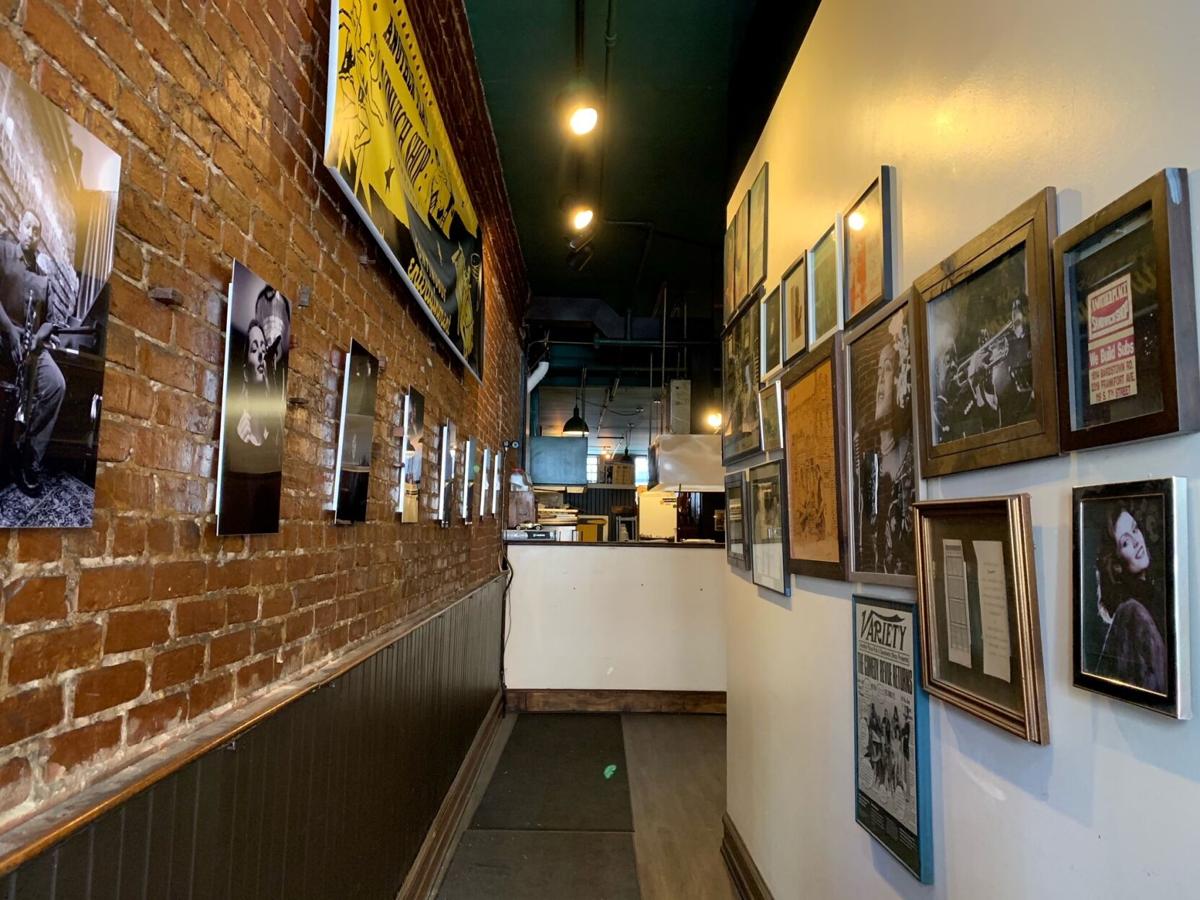 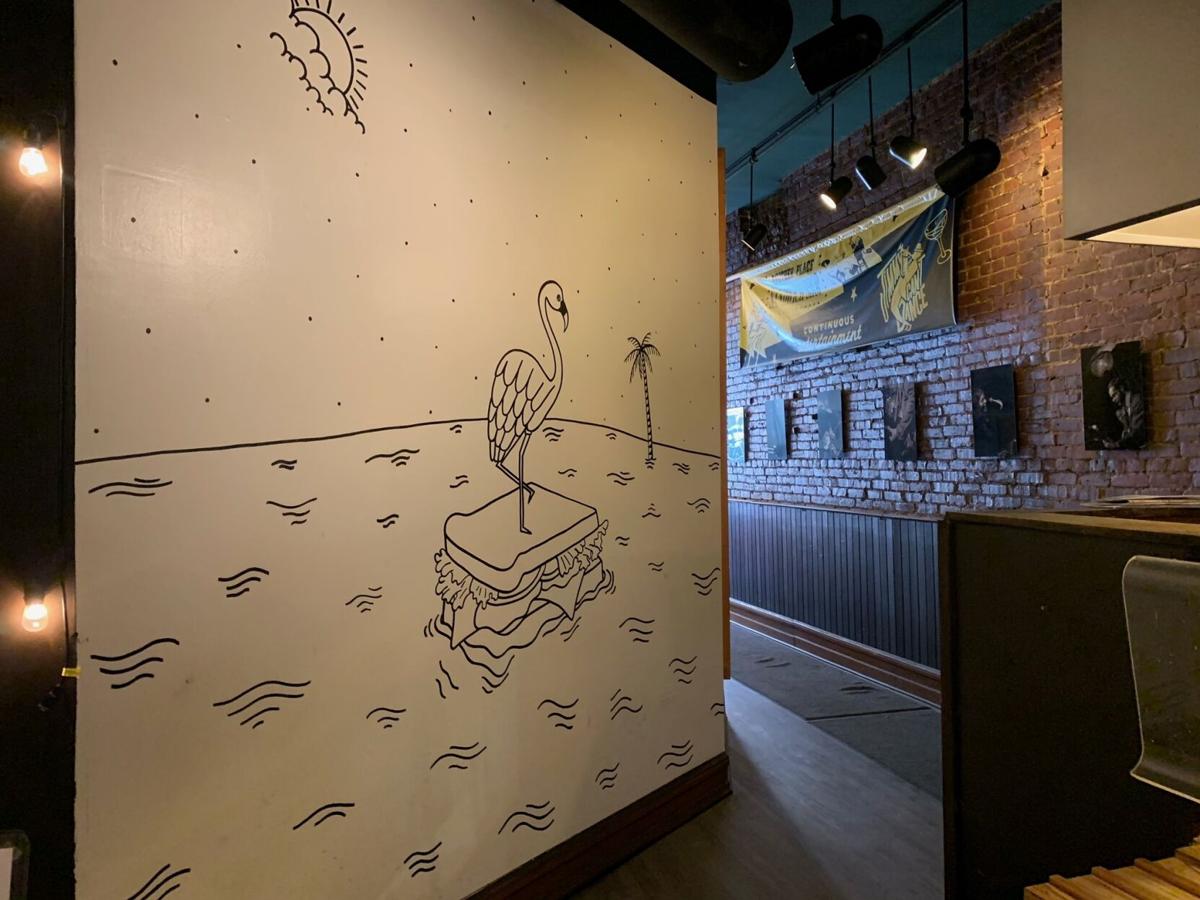 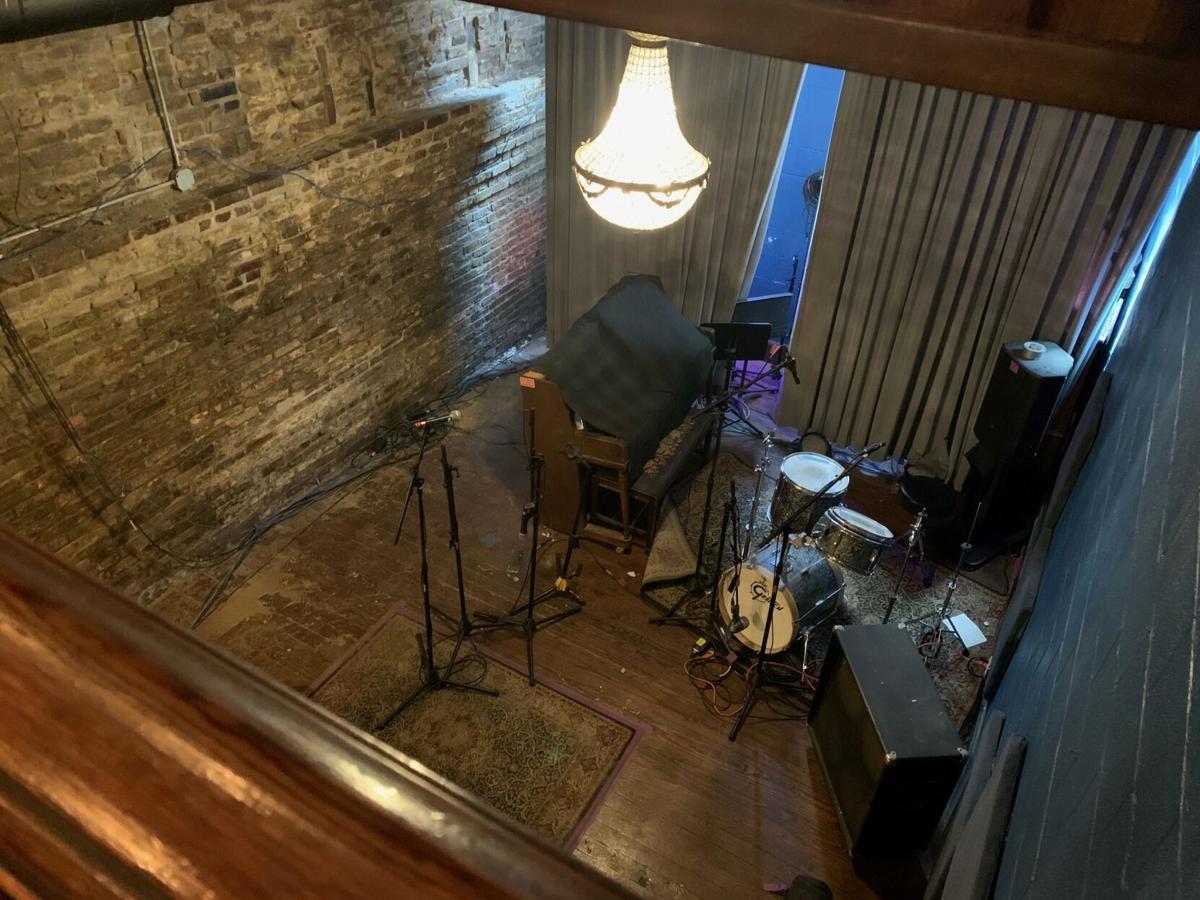 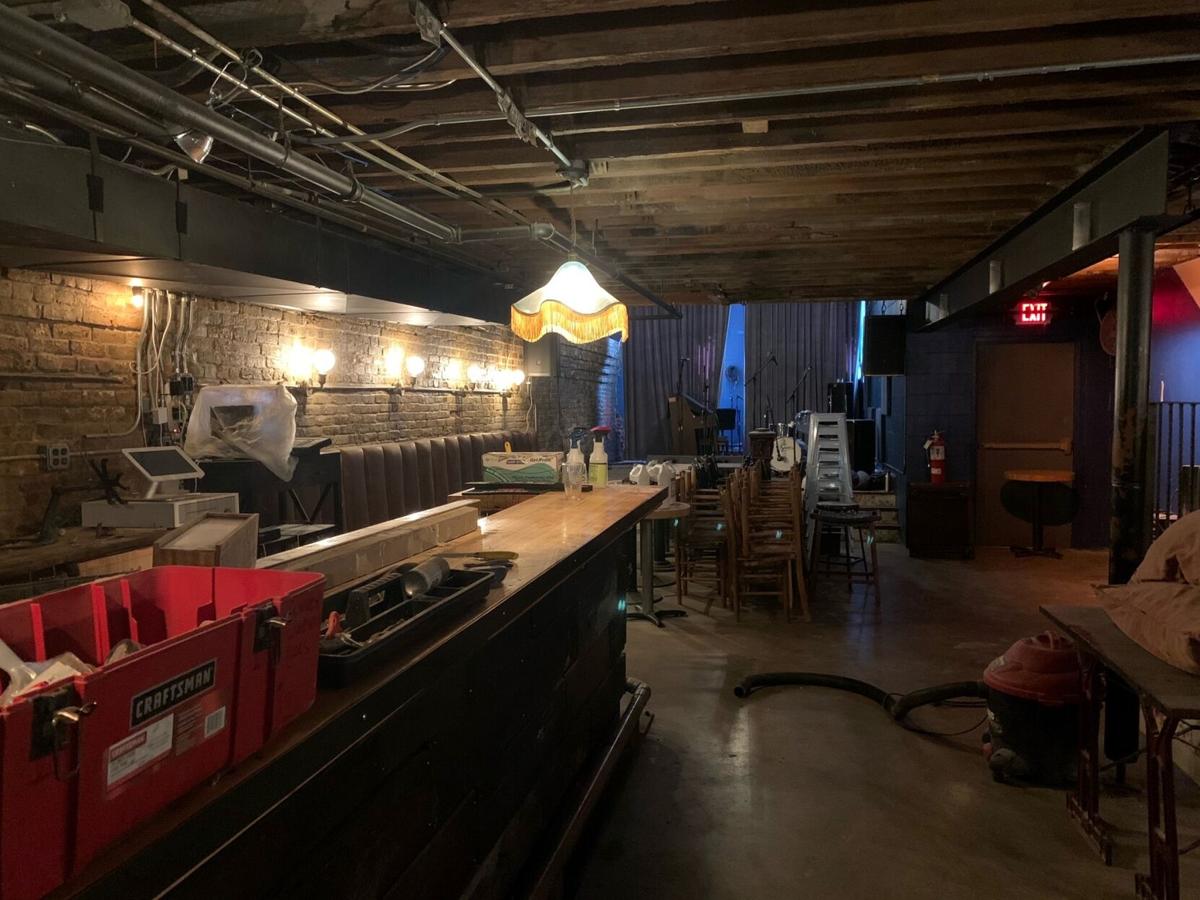 "We're excited to have gotten an opportunity to assume the space that's in my opinion a very iconic Louisville brand," said Sam Cruz, a co-founder of Against the Grain. "It's an honor first and foremost. I'm so excited to be able to launch our concept in this space, and really ride on the wave of success that they set for us."

According to a news release:

Against the Grain Sandwich Emporium will focus on toasted sandwiches, flatbreads, and sensible sides. There will also be some signature menu items. The hours will cater to the downtown lunch crowd and focus on quick service carryout and dine-in. Against the Grain also plans to launch affordable catering options for luncheons and other events.

The Flamingo Lounge, located in the building's basement, will function as an evening to nighttime speakeasy and venue. The bar will feature Against the Grain beers, cocktails, and a curated list of bourbons and spirits. The Flamingo Lounge will also offer an array of entertainment. Local music fixture, McKinley Moore, will head the booking of music, comedy, and other entertainment for the venue.

Cruz said he hopes to have both the sandwich shop and lounge open by mid-summer.

Over the next couple months, the ATG team will be doing some minor renovations and updating the kitchen. Cruz said the former owners were kind enough to leave most of the furniture and equipment. ATG wants to honor and keep the same unique vibe, but they plan to put their own spin on things.

The name Flamingo's comes from the one-of-a-kind mural that greets guests as they walk into the sandwich shop: a black and white painting of a flamingo standing on a sandwich. And one of their sandwiches will be called the Joey Bologna, named after their maintenance man who's been working for ATG for the past eight years.

Another Place Sandwich closed in February after 50 years serving the downtown lunch crowd, which has significantly diminished as people began working at home a year ago because of the pandemic.

Cruz said reclaiming the sandwich shop is a first step toward repopulating downtown.

"The pandemic has affected all of us in such a dramatic way. And I've hear often, 'Well, downtown's got a long way to go.' Well I don't believe that," Cruz said. "I don't believe that for one minute. Louisville loves it's downtown. For me, it was a natural choice. Like we have to reinvest. You don't give up on the things you love. So we love Louisville, and we're going to do what we can to keep it going."

He said downtown welcomed him and his partners with open arms when they opened Against the Grain in 2011. So reinvesting in downtown is important and personal for the ATG team, and he's positive the community will show its support again.

"I would encourage the community to give the downtown businesses and downtown landscape a chance. We've had a hard time, and it's entirely due to the jolt the pandemic has given us. But that being said, the businesses are still there. A lot of them. All of the beauty is still there. And all the charm that Louisville has. We just need to make sure that we enjoy it," Cruz said.

And the co-founder said that Against the Grain's original brewery at Slugger Field is in the process of renegotiating a new lease and plans to reopen soon. That location temporarily shut down in June 2020 because of the COVID-19 pandemic.

ATG is hiring for positions at all locations. For more information, click here.