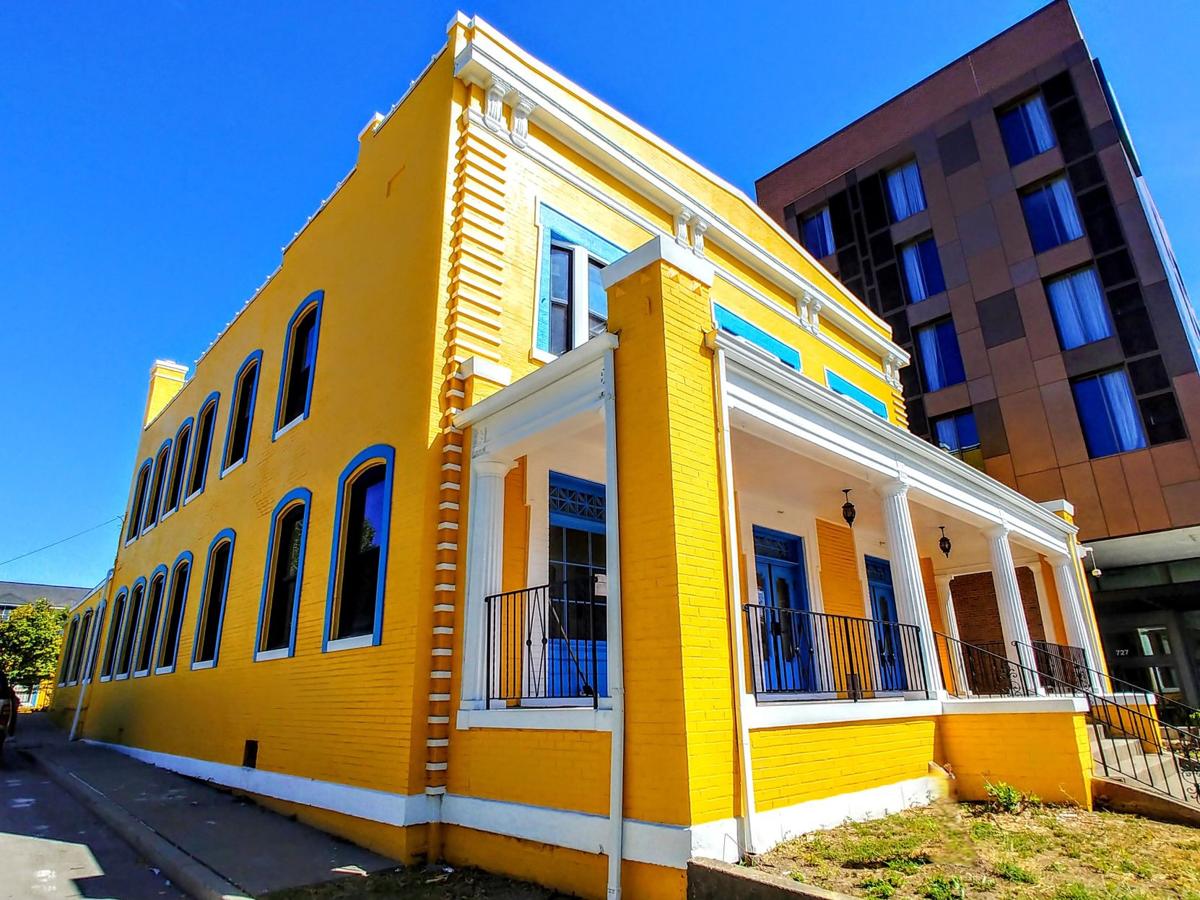 La Bodeguita De Mima is a cuban restaurant planned for East Market Street in the building that was once Creation Gardens. Image courtesy Ole Hospitality Group 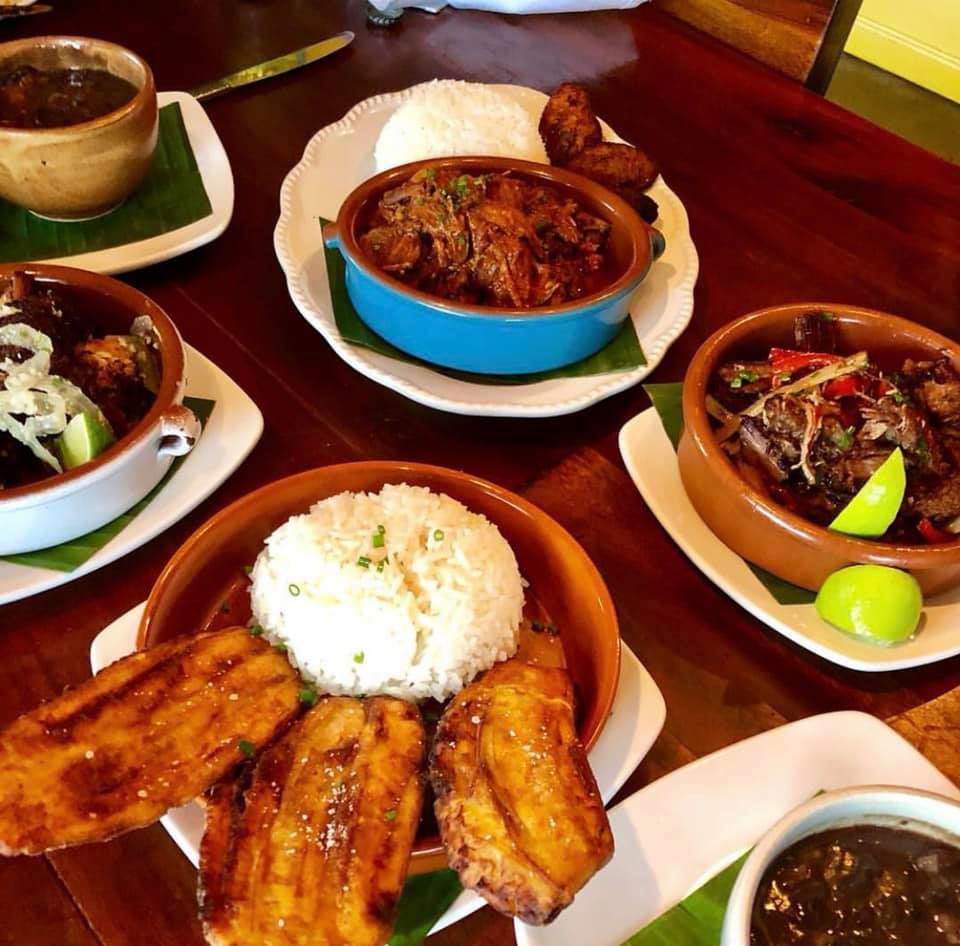 Cuban restaurant La Bodeguita de Mima is planned for 725 East Market Street in the building that used to be home to Creation Gardens. The Olé Hospitality Group is creating a new concept that it says will "transport guests" to 1950s Havana." It is expected to open early in 2020.

Chef and Olé co-founder, Fernando Martinez said in a release that the restaurant will be a tribute to his "mima" or mother, Yolanda. "It will be a very casual place where Yani (Martinez) and I get to serve up family recipes like my grandmother's black beans and our aunt's flan."

La Bodeguita de Mima will be a two-floor restaurant with outdoor space for live music and salsa dancing. It will also have a large private dining room, cigar lounge, rum bar and a "guarapera" or sugar cane juicer for fresh mojitos.

The group also plans a Venezuelan restaurant in a second building on the property that used to be home to Ghyslain on Market. Señora Arepa will feature the arepa, which is a popular maize dish that is similar to a pancake that is topped with cheese, meat or avocado. The restaurant is scheduled to open next spring.

A Cuban American interior designer, Karoll William, is being consulted to help with ideas for the space to give it the same colorful backdrop used in authentic family-run restaurants in Cuba.