US sheds most jobs in a decade, ending record hiring streak 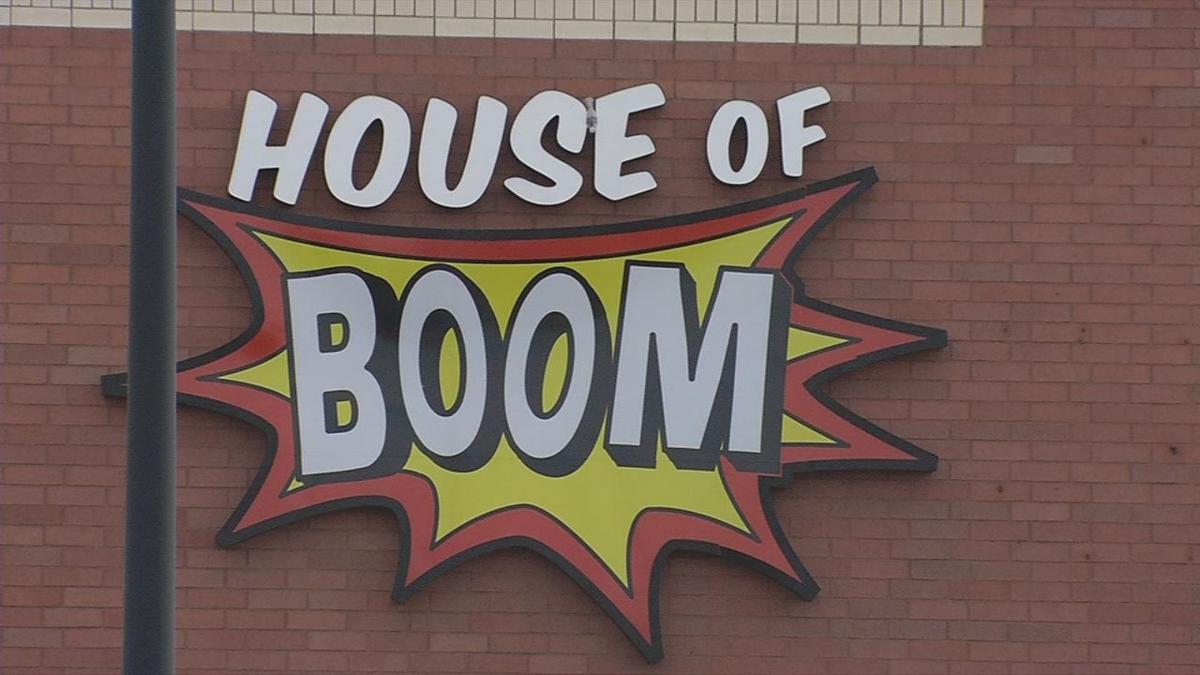 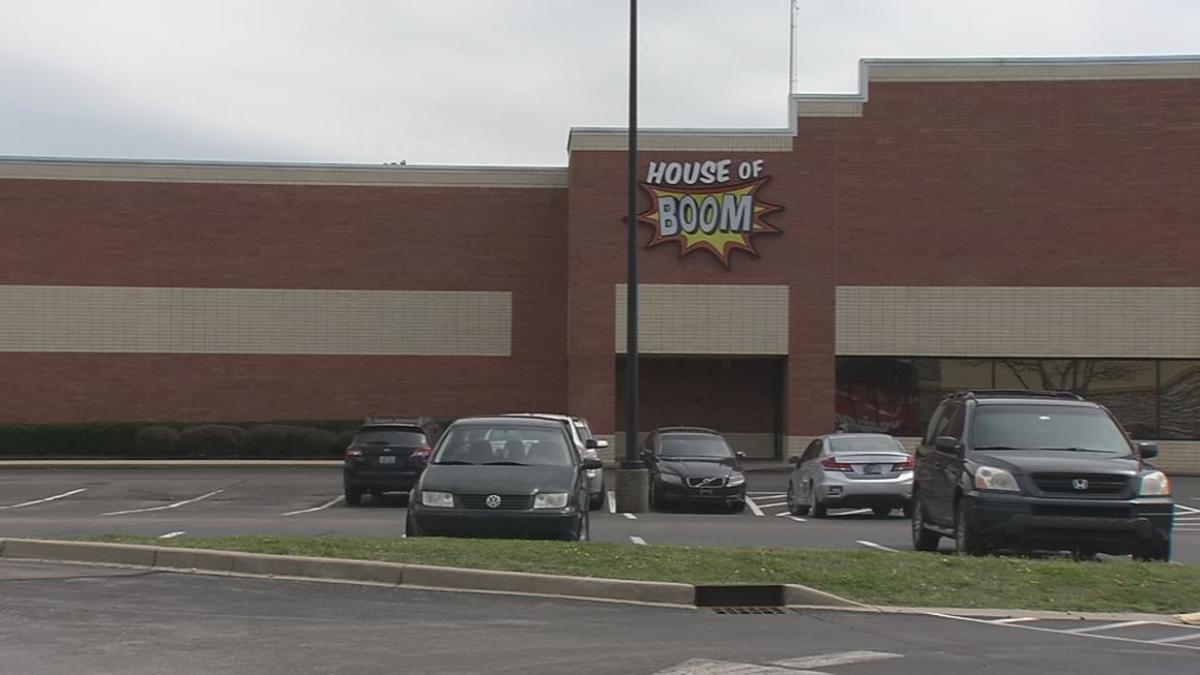 LOUISVILLE, Ky. (WDRB) -- Another lawsuit has been filed against House of Boom in Louisville.

The lawsuit claims a woman got hurt last March on a trampoline in an area where no one under the age of 7 is allowed. Her attorney, Joseph Gaines from the Gorski Law Office, said there was not enough employee supervision at the trampoline park, which has been renamed "Defy Louisville."

Gaines said the 34-year-old woman was in the middle of a backflip when young kids came into that area and she had to adjust to avoid hitting the kids. The woman hurt her knee and had to have four surgeries, according to her attorney.

The trampoline park hasn't offered any comment. There are also several other lawsuits filed against House of Boom for injuries.

In April 2019, a Louisville man won a lawsuit against House of Boom. A Jefferson Circuit Court jury awarded Andrew Followell nearly $500,000 in damages. Followell filed his civil lawsuit after saying he hurt his back at the trampoline park in January 2016. After the jury award, House of Boom filed a motion to have the verdict overturned. The case was later settled for an undisclosed amount of money.