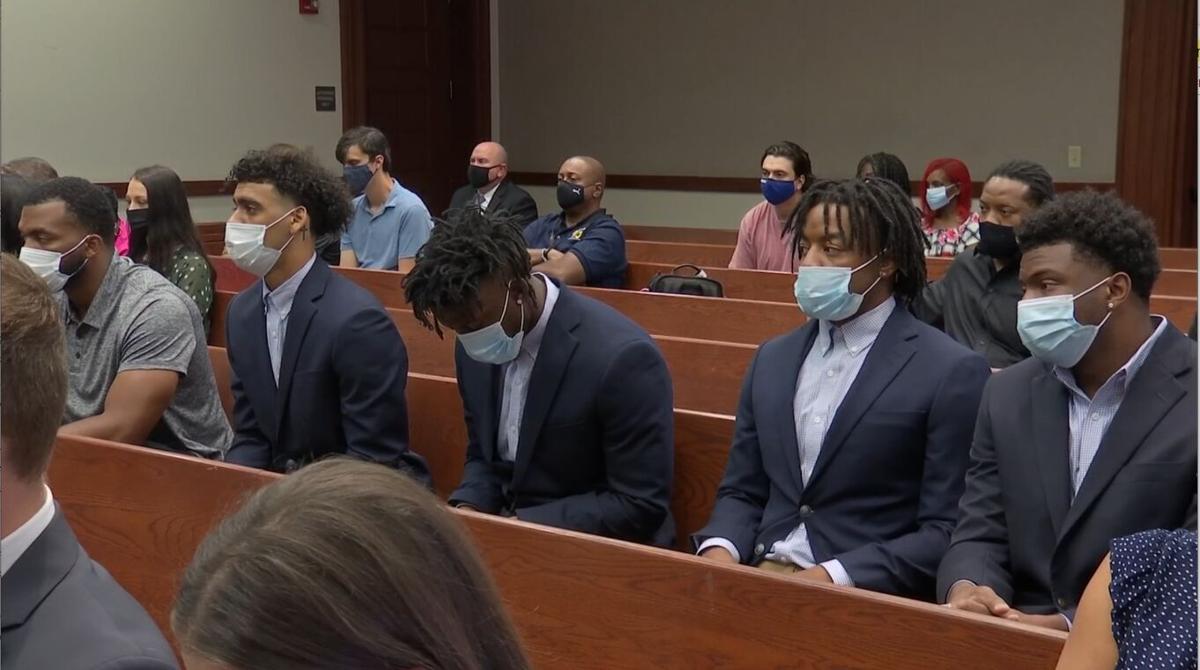 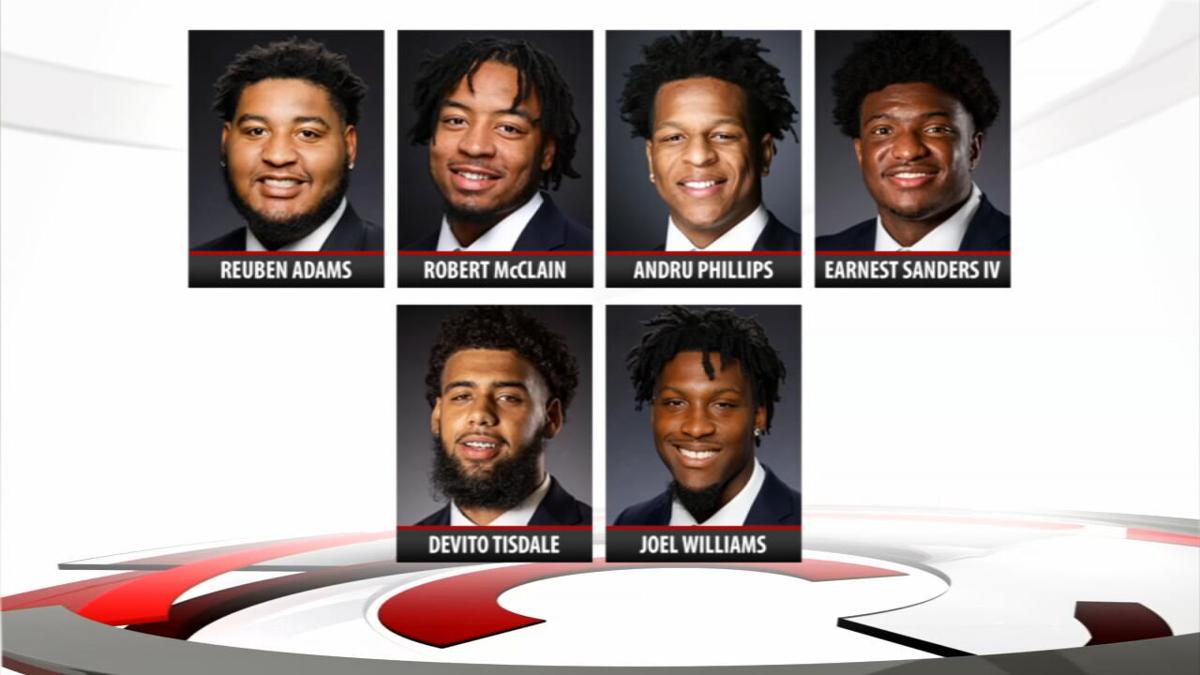 LOUISVILLE, Ky. (WDRB) -- The six University of Kentucky football players charged with burglary after an incident at an off-campus party in March waived their right to preliminary hearings Wednesday, sending the case to a state grand jury.

The charges stem from an investigation of a party at a private residence at a location that police did not disclose. The police statement alleges that three players "entered the residence uninvited and were asked to leave. The individuals became upset and threatened they would return."

Later, according to the release, the three came back, with three more players. "The group forced their way into the residence. One suspect was observed pointing a firearm at a victim."

Three students who spoke to WDRB News last week on the condition of anonymity claim the players forced themselves into a party at a fraternity house and assaulted multiple people before Lexington police were called and the crowd was dispersed.

UK head coach Mark Stoops said after Saturday’s scrimmage that the six second-year players have not participated in team activities since their arrests while facts are being gathered in the case. The players had returned in June after being away for 11 weeks while a student conduct review was held.

“When they receive that information and we get the discovery, we’ll make decisions from there.”

Kentucky opens on Sept. 4 at home against Louisiana Monroe.