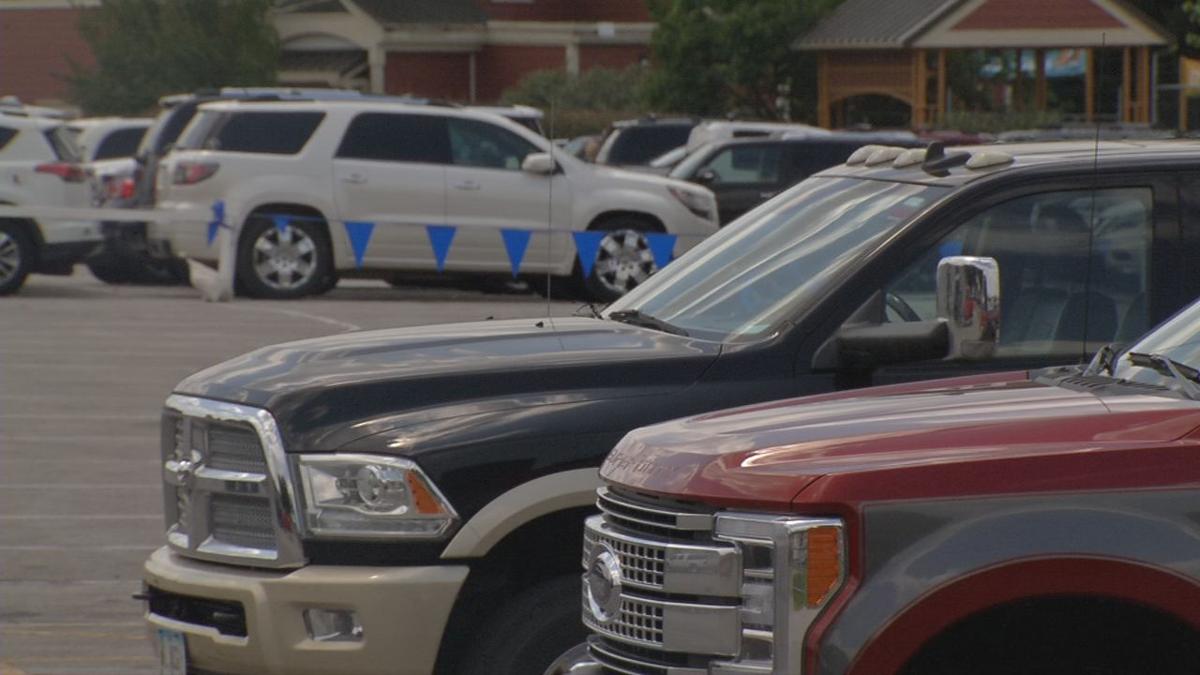 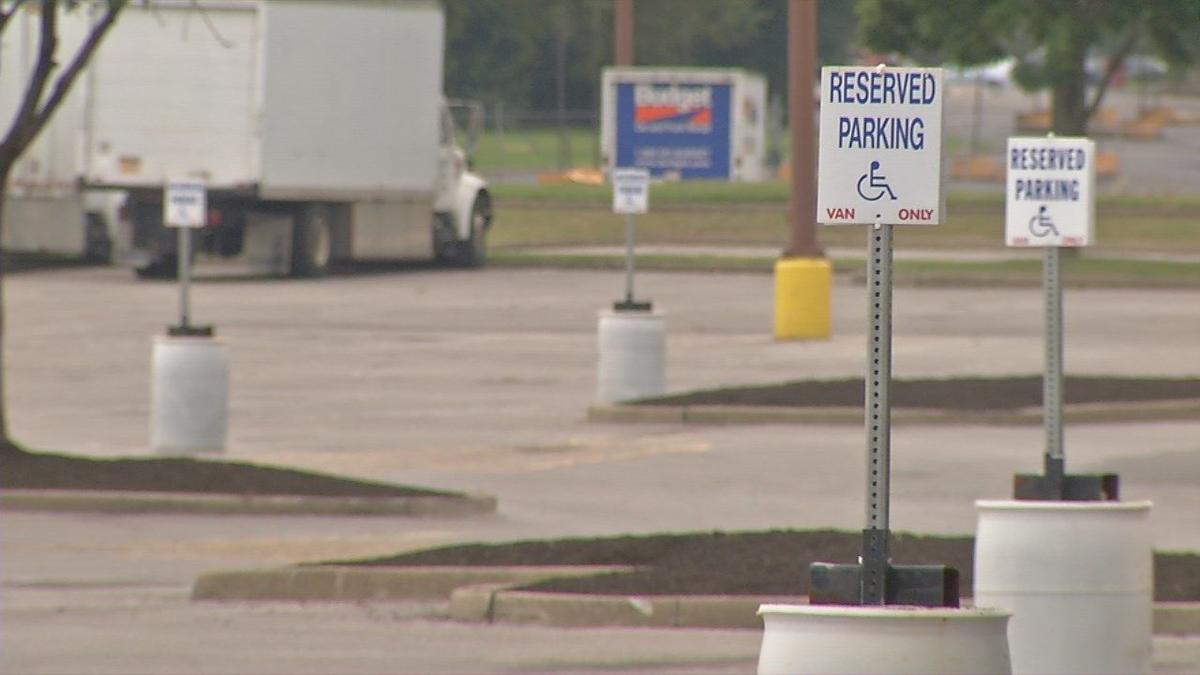 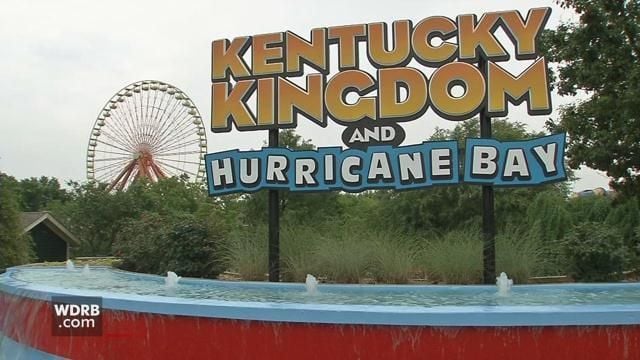 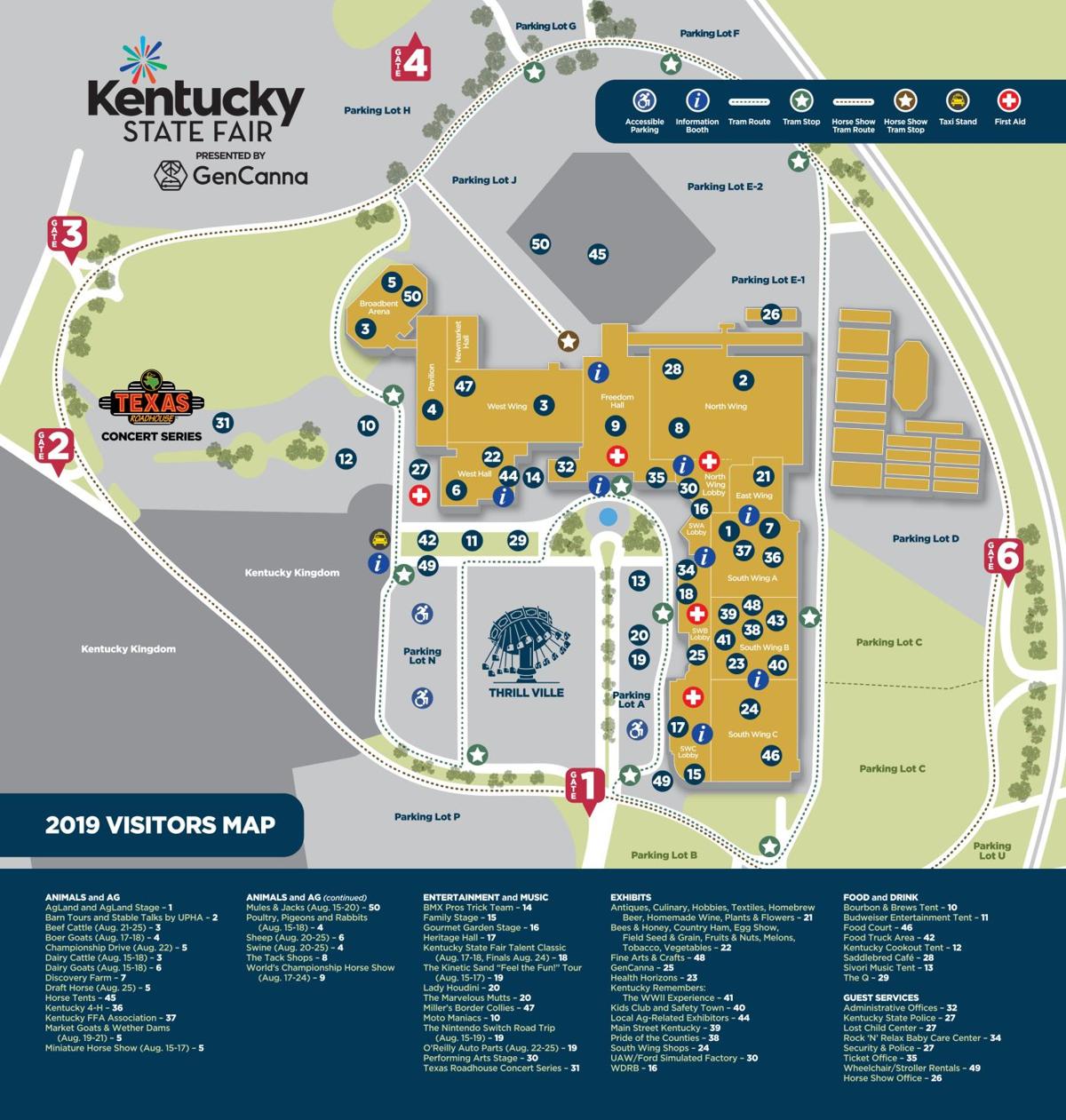 LOUISVILLE, Ky. (WDRB) -- Finding a parking space at this year's Kentucky State Fair may not be as difficult as originally thought.

Kentucky Kingdom filed a lawsuit against the State Fair Board in 2018 accusing it of breaking a parking agreement.

The settlement of that suit put parking for the fair in jeopardy, meaning more parking for the amusement park and a scramble to change parking patterns and event locations for the state fair.

Update on my story on the parking challenge at @kystatefair. Fair spokesman says KY Kingdom will be operating only two days during the fair, Aug. 17 & 24, both Saturdays. On the other 9 days, parking will be as normal.

All KY Kingdom customers must enter through Gate 2 to get to the park or they will be charged for Fair admission and parking. If you have just a single day ticket to the Kingdom, you will still have to pay the $10 Expo Center parking fee. Season pass holders will not be charged. pic.twitter.com/gl9eeqtwli

Now, a fair spokesperson says Kentucky Kingdom will only operate on the two Saturdays of the fair, Aug. 17 and Aug. 24.

Parking will be normal on all of the other days of the fair.

Kentucky Kingdom visitors, however, must enter through gate two to avoid having to pay fair admission. Visitors with a single day ticket to the amusement park will still have to pay the $10 Expo Center parking fee, but season pass holders will not be charged.