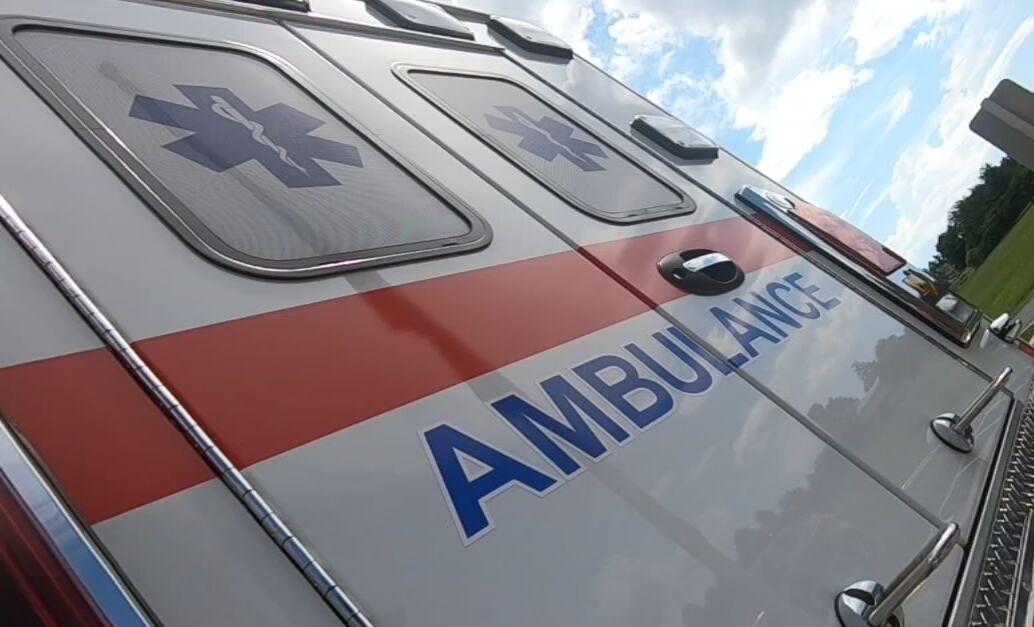 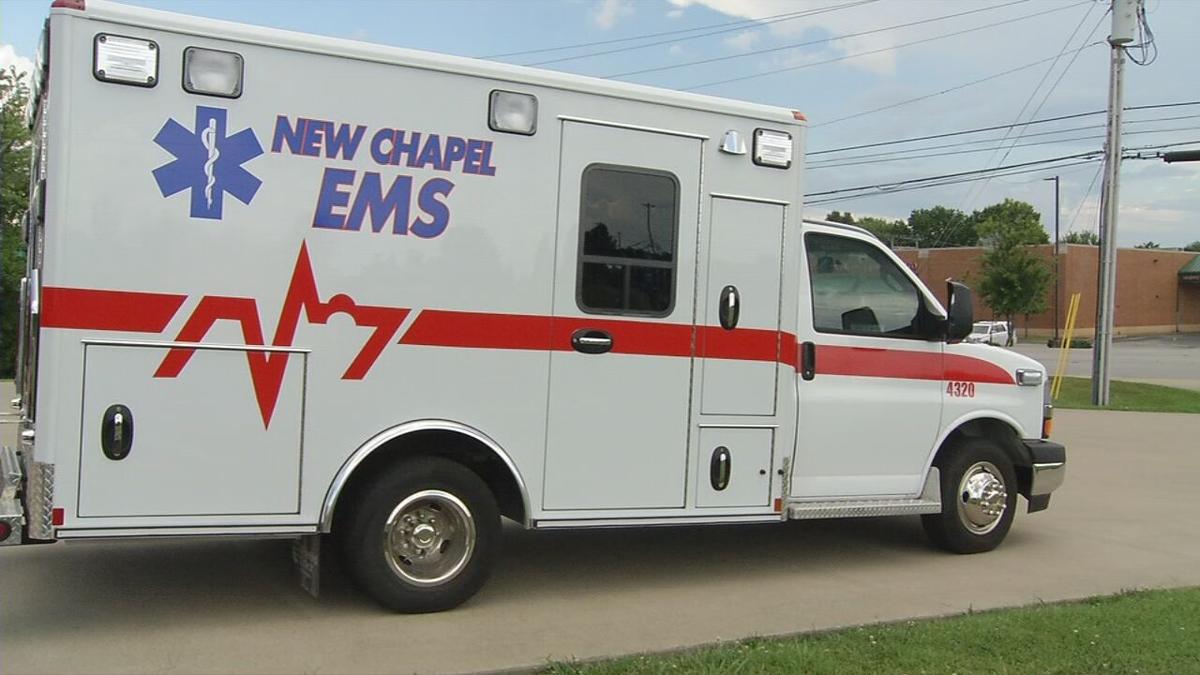 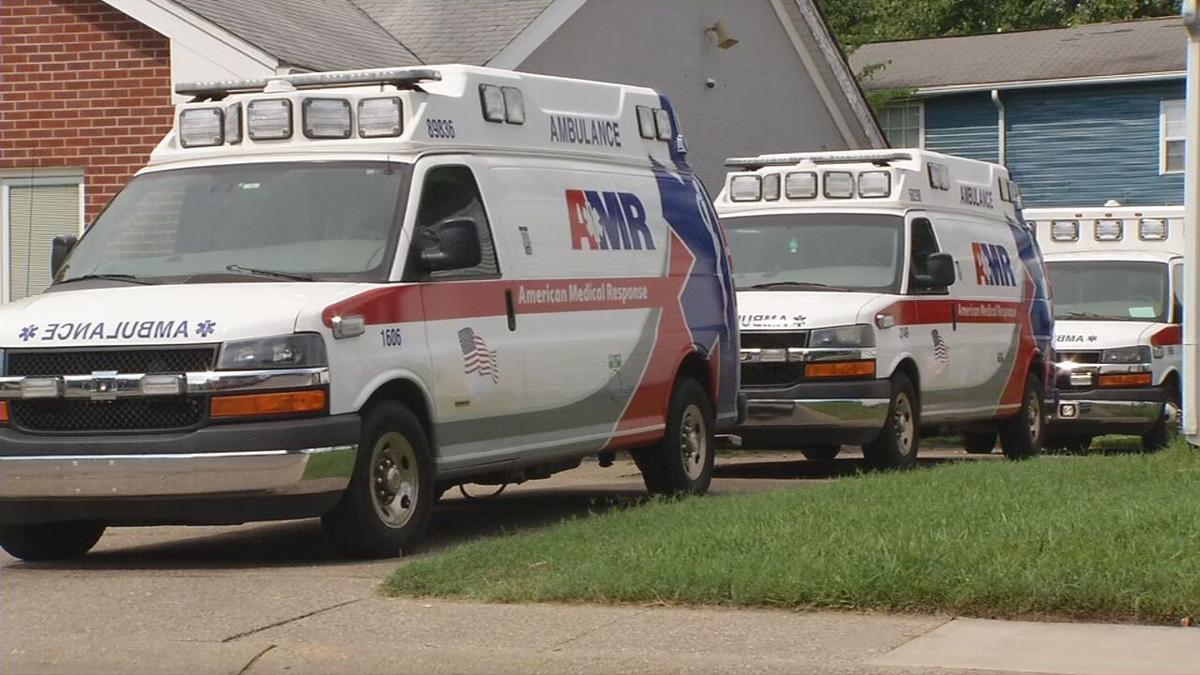 CLARK COUNTY, Ind. (WDRB) -- Ambulance issues in Clark County, Indiana, could make it harder for first responders to reach you quickly in an emergency, when every minute matters.

Each of Clark County's main EMS providers, American Medical Response (AMR) and New Chapel Fire/EMS, have a designated service area they are supposed to cover. The split is about half of the county each.

Maj. Matt Owen with New Chapel Fire/EMS said their crews are consistently responding to runs that should be answered by AMR.

"We've made over 130 runs outside of our primary coverage area just since the end of April," Owen said, "and that should be a concern for everyone."

Owen said dispatchers often come over the radio saying AMR does not have units available to respond. These calls are serious emergencies, such as strokes, heart attacks and overdoses, he added.

Because New Chapel crews are coming from another area of the county, it takes them longer to respond and leaves gaps in coverage.

"When we're out responding to a possible stroke or possible cardiac issue, minutes matter," Owen said. "And when we're coming from Charlestown to Clarksville because the primary agency can't respond, that can make a difference between life and death."

New Chapel has never requested mutual aid from another service to take one of its medical calls, according to Owen.

AMR bought Yellow Ambulance, the area's previous service provider, in December 2019. In a statement, AMR said it signed a memorandum of understanding (MOU) with the county shortly after the sale so Clark County residents "were not left without EMS services."

AMR Regional Director Stephanie Rutter said, "crews respond to each call promptly and safely" but did not say why AMR can't respond to all calls in its service area. AMR responded to 1,095 calls for service in June with an average response time of eight minutes, according to its statement.

County Commissioner Jack Coffman said both companies have put in bids to cover the entire county themselves but will need a subsidy to do so.

"There's been some problems with the coverage and call times and making runs," Coffman said, "and so now we have to reconsider everything.

"We're talking about the safety and well-being of the citizens of our county," he added.

Coffman doesn't have a timeline for when new contracts could be approved and the issues could be resolved but said it's a priority.

"All I can say is we will move on it as quickly as possible," he said.

County leaders plan to keep working on a solution Tuesday at a special workshop.