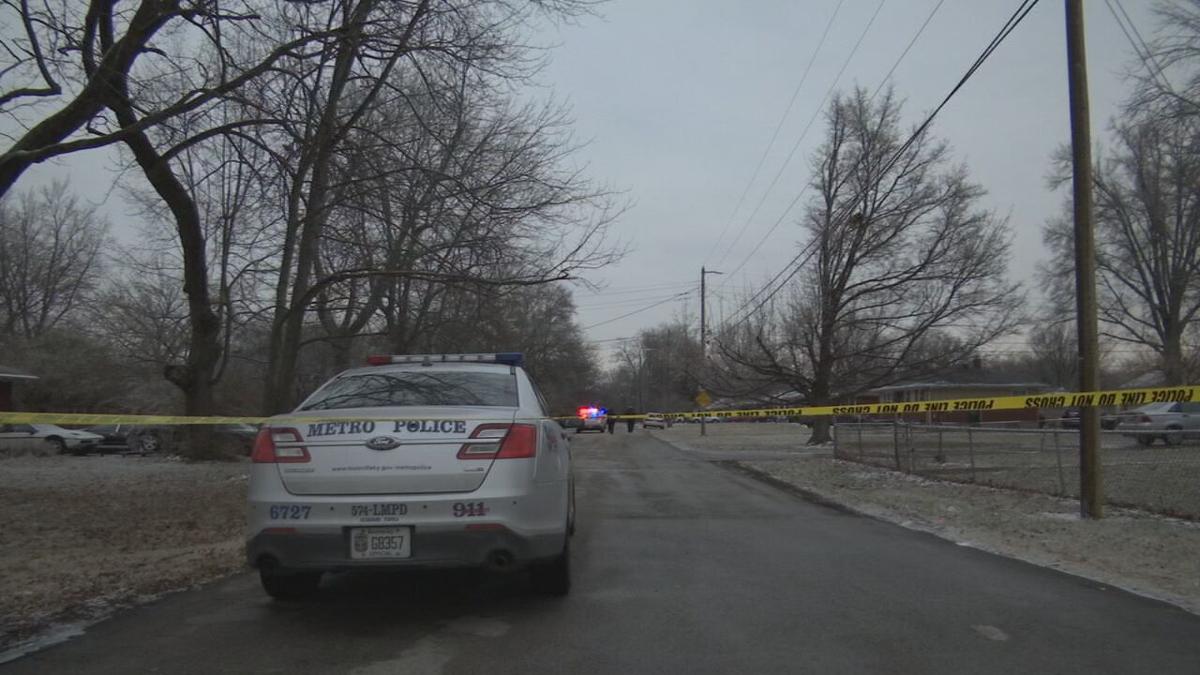 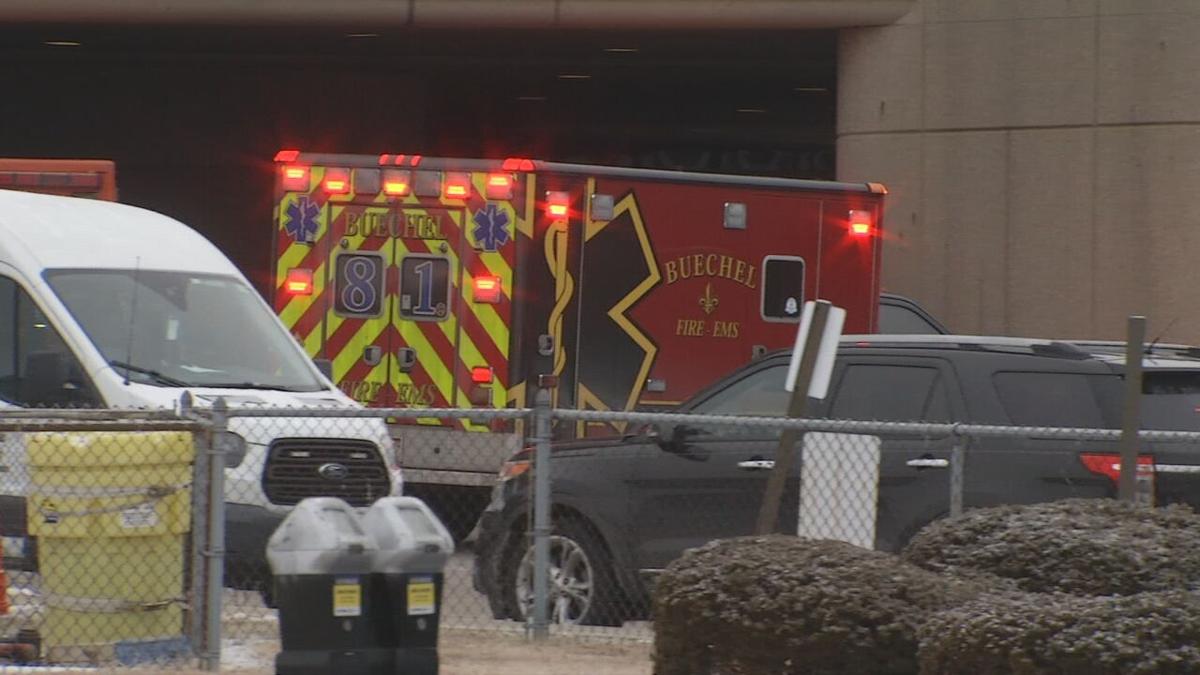 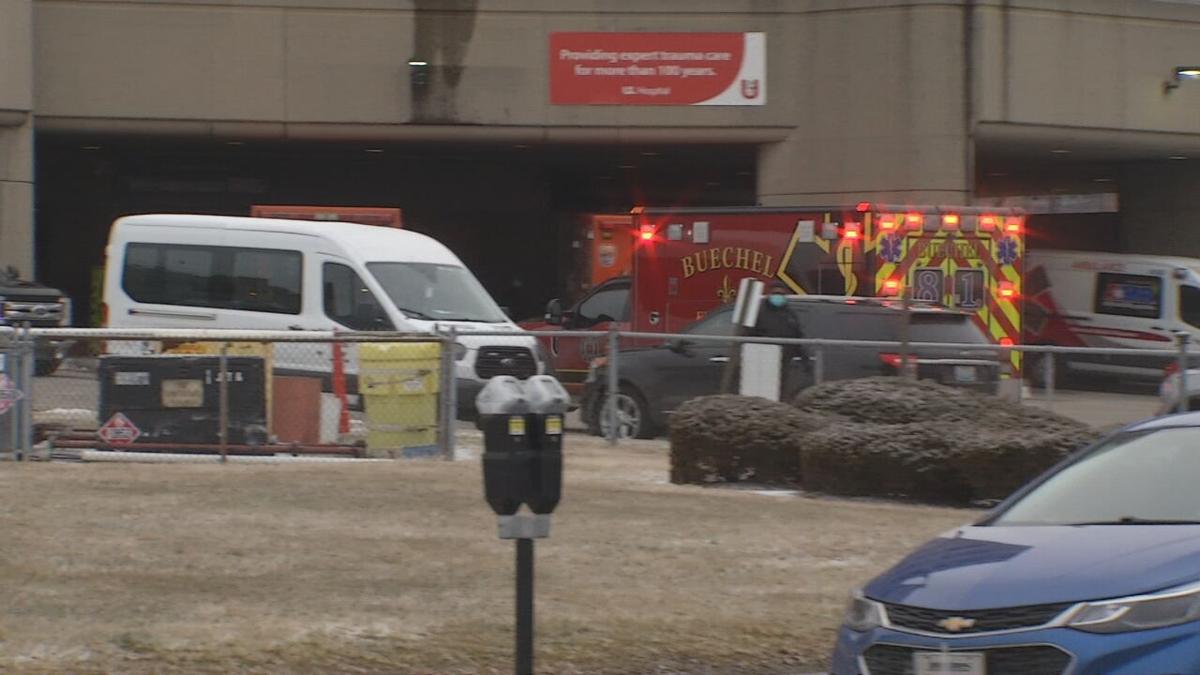 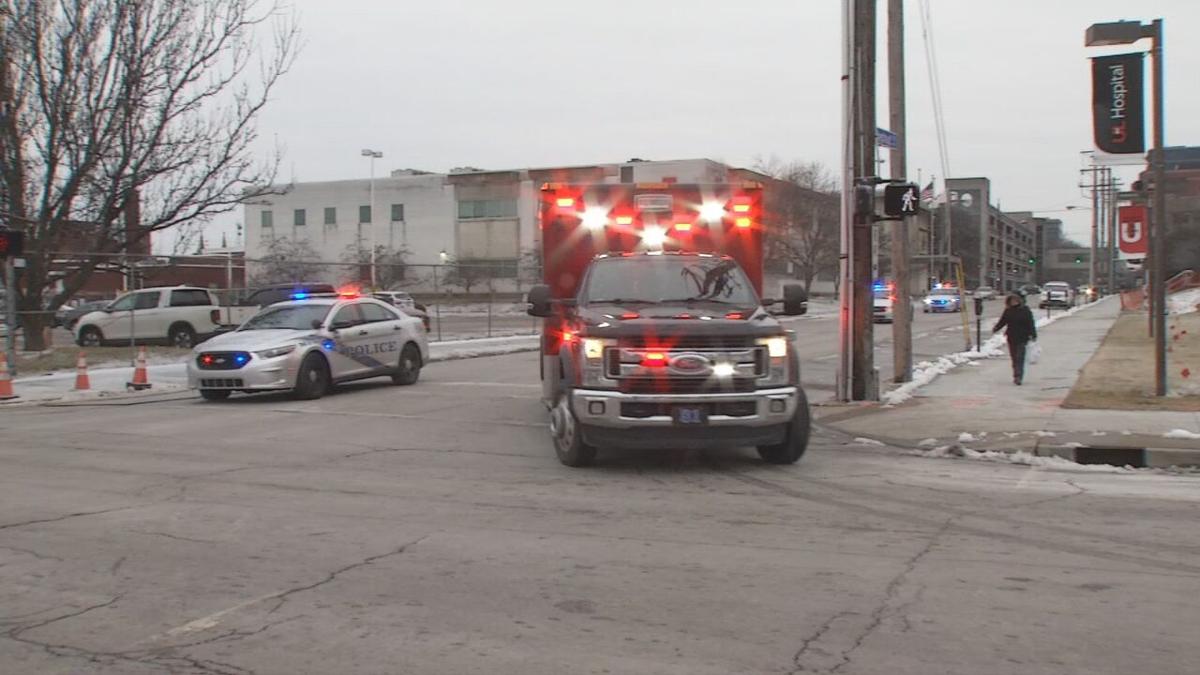 LOUISVILLE, Ky. (WDRB) -- A 15-year-old boy has been arrested in connection to the shooting death of a 12-year-old girl on Friday in southwest Louisville.

The boy has been charged with second-degree manslaughter, according to a statement from Louisville Metro Police spokesman Dwight Mitchell.

The shooting was reported around 4:45 p.m. Friday on Elane Drive, just east of Cane Run Road, according to police. The girl, whose identity has not yet been released, died at a hospital, authorities said.

At the scene Friday, LMPD Chief Erika Shields said preliminary information indicates the boy knew the girl and that the shooting "does not appear to be random."

"It's sad, because it's just ... this is a child, you know?" Shields said. "They had their whole life in front of them and we're burying another child. And so something ... something in the equation has to change."

This story has been updated after WDRB News learned from Christopher 2X  that the girl was 12 years old, just days away from her 13th birthday. The Louisville Metro Police Department told WDRB News on Friday she was 13 years old.