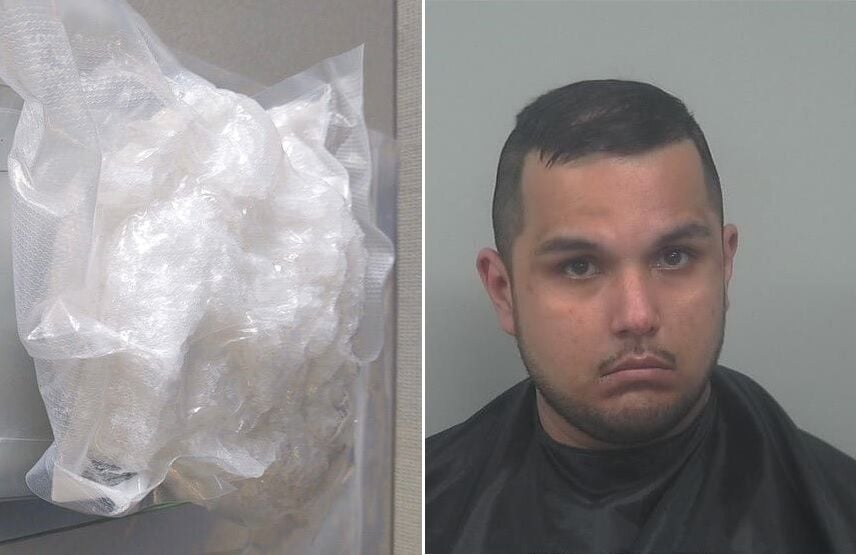 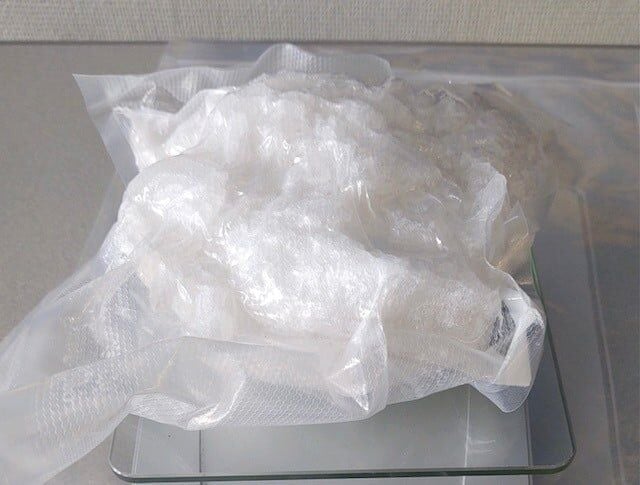 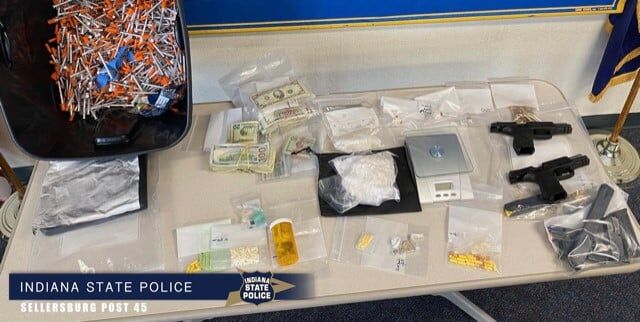 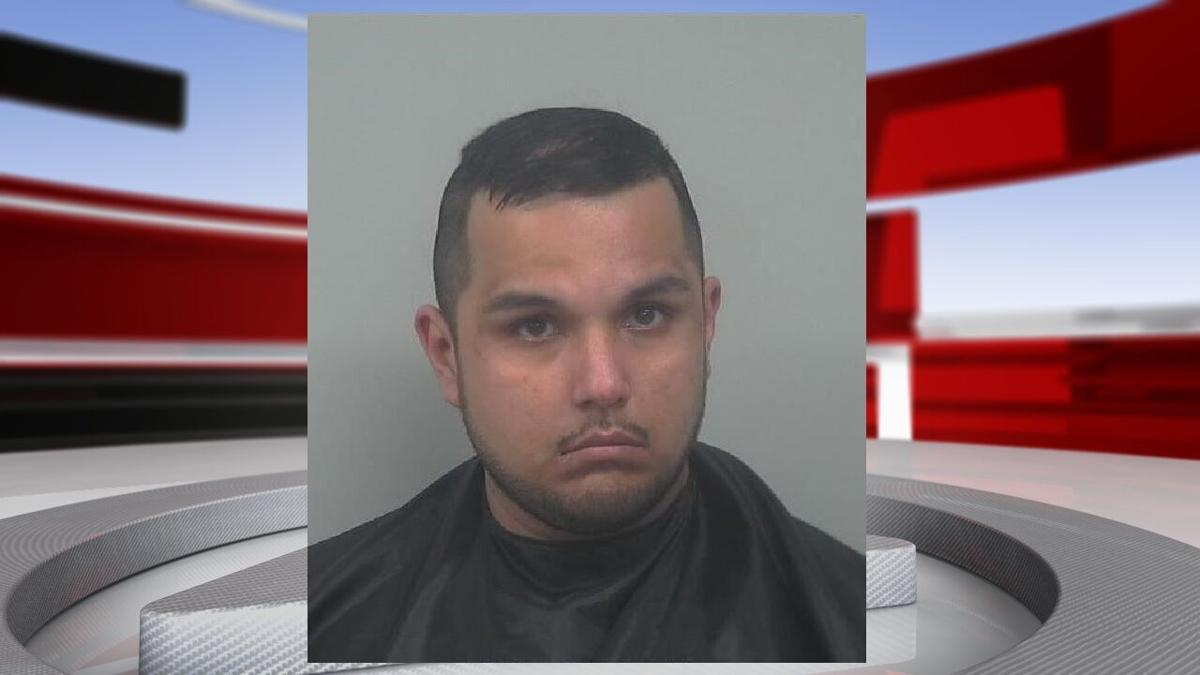 LOUISVILLE, Ky. (WDRB) -- A New Albany faces a list of drug-related felonies, after police raided his home on Thursday.

In a release, Indiana State Police say Rudy Rodriquez, 30, had been under investigation for the past two months, after reports of possible drug activity.

A search warrant was granted for Rodriquez' home on Thursday. Trooper Zachary Smith, a K9 officer with the Sellersburg Post All Crimes Policing (ACP) squad searched the home along with fellow ACP units and ISP Drug Enforcement Sections units and officers from the Charlestown and New Albany Police Departments.

During the search, ISP says officers found more than a pound of suspected methamphetamine in the home. Officers also found over ten grams of suspected heroin along with other controlled substances, drug paraphernalia, and guns.