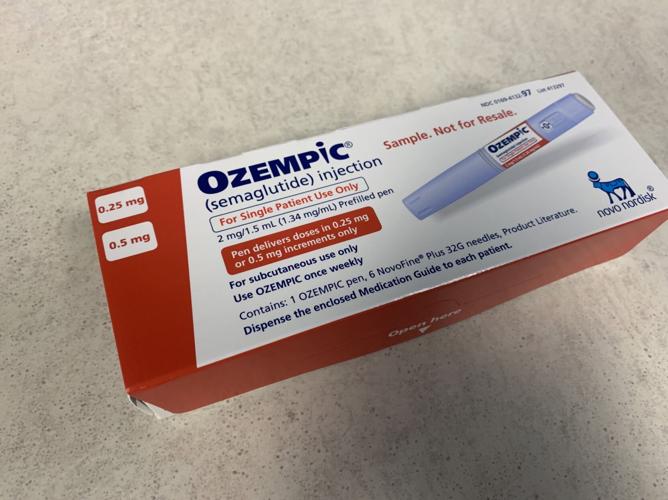 Ozempic is a medicine that helps the body accept insulin when they are insulin resistant, common for people with type 2 diabetes. (WDRB Image) Jan. 23, 2023 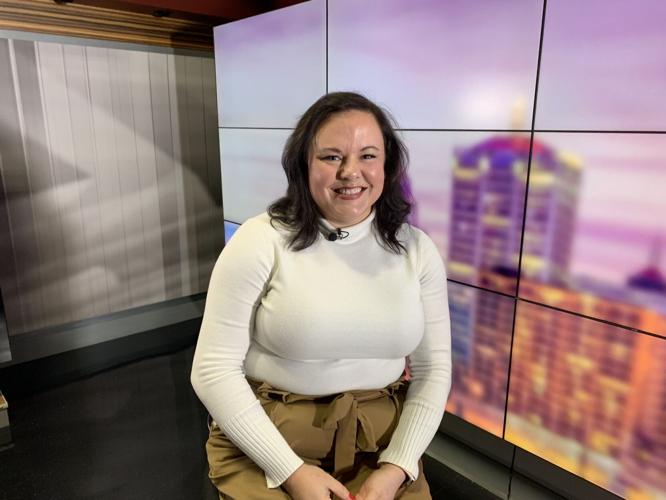 Floyd County native Laura Batliner has had type 1 diabetes since she was 16. Now at 38, she was recently diagnosed with an auto-immune disease that revealed her body is now also insulin resistant.  (WDRB Image) Jan. 23, 2023 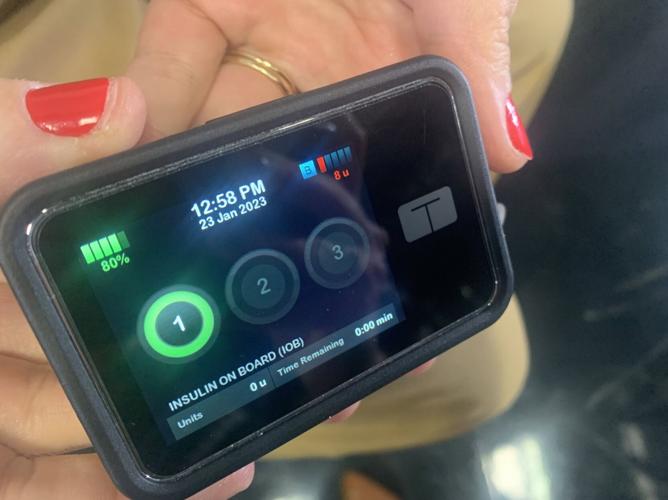 Laura Batliner uses an insulin pump to help her get the insulin she needs as a type 1 diabetic. (WDRB Image) Jan. 23, 2023 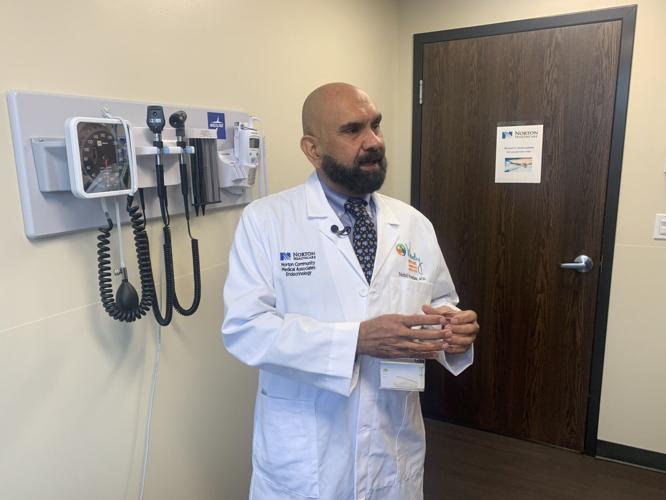 Some diabetes patients are struggling to find their medicine at area pharmacies.

LOUISVILLE, Ky. (WDRB) -- Some diabetes patients are struggling to find their medicine at area pharmacies.

Floyd County native Laura Batliner has had type 1 diabetes since she was 16. Now at 38, she was recently diagnosed with an auto-immune disease that revealed her body is now also insulin resistant. Insulin resistance is a common symptom of type 2 diabetes.

Her doctor prescribed a weekly injection of Ozempic in March of last year to help.

The drug, Ozempic, also known as semaglutide, was approved in 2017 by the FDA as a treatment to help type 2 diabetics. The medicine helps body process insulin. Semaglutide is a relatively new drug that mimics the effects of an appetite-regulating hormone called GLP-1. The drug slows movement of food through the stomach, and for many people less time with an emptier stomach means they eat less.

"It definitely helped me get my life back on track," Batliner said.

Norton Healthcare endocrinologist Dr. Mehdi Poorkay said many Type 2 diabetes patients are overweight or obese, and losing significant weight usually helps them reduce their blood sugar and better control their diabetes. So, for many of Poorkay's patients, weight loss as an added benefit is a great perk of the drug.

"If they have meet the criteria to be on it is good for them to be on it," he said.

Poorkay adds there are some medicines that have less insulin resistance benefits and focus on weight loss instead. He can also prescribe those to diabetes patients.

Wegovy is one example of a different type of semaglutide. It was approved in 2021 for weight loss. It has become a hit for the pharmaceutical industry with celebrities and others crediting the drug for dropping weight.

Poorkay said in the last 3 months he's seen the trend take a toll on supply.

"I feel bad, because that's my responsibility when I give you the medication -- to find that they're provided for you," Dr. Poorkay said. ""I'm moving around from this brand to that brand, to this brand...It can be a headache."

"It was surprising because I've never had like a serious shortage of any of my medications that I've ever been on," Batliner said.

Batliner hopes people trying to use these drugs for weight loss will try something else.

"Just try to be considerate of those people in your community that are having issues and having health health issues that they're having a hard time managing because of the shortage," she said.

As for how long the shortage could go on, Dr. Poorkay hopes it's alleviated in the next few months.

Copyright 2023 WDRB Media. The Associated Press and CNN contributed to this report. All Rights Reserved.