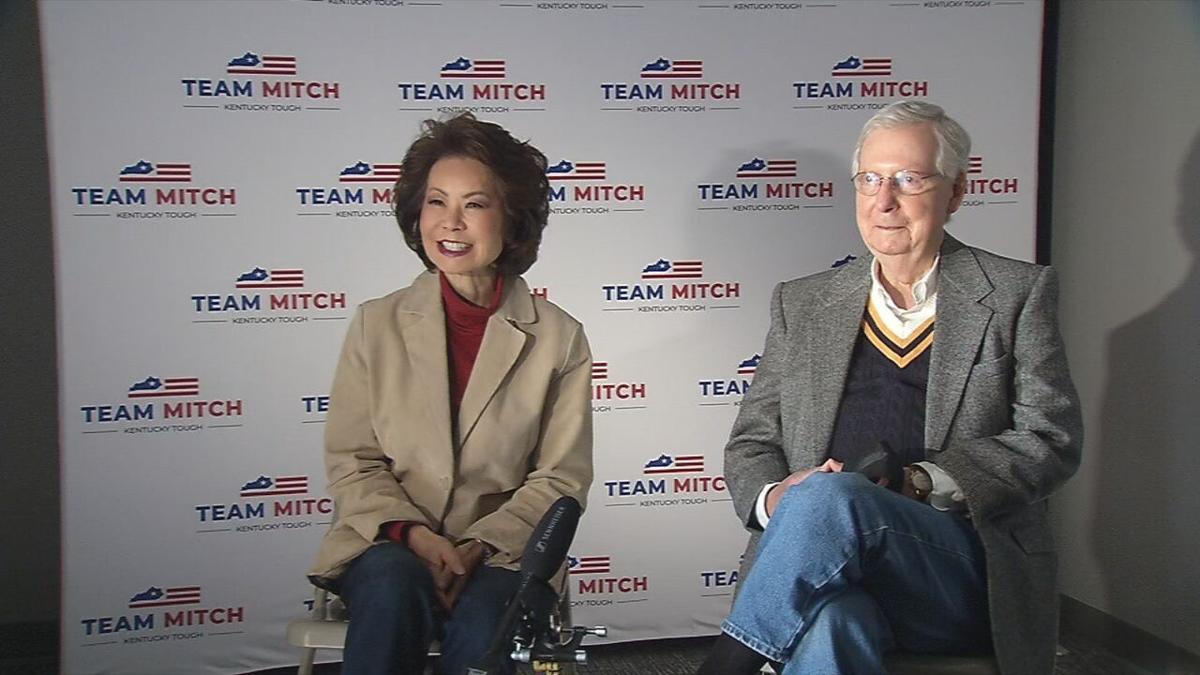 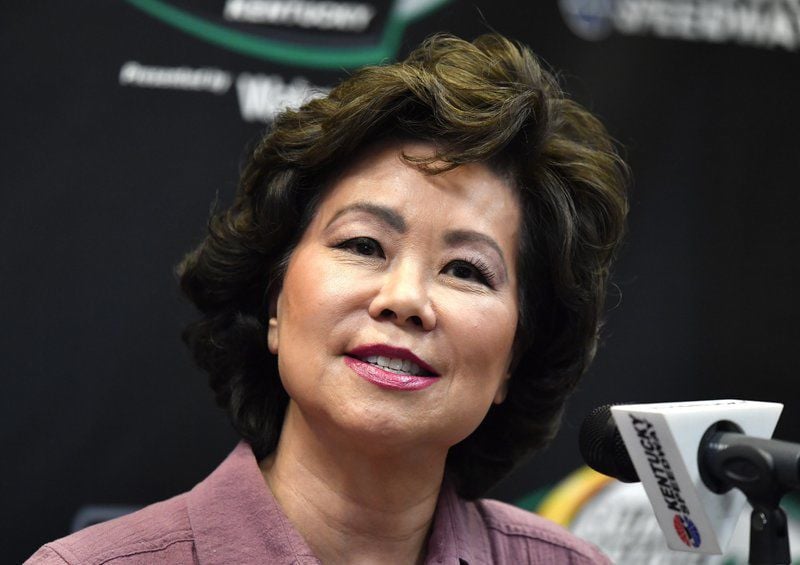 LOUISVILLE, Ky. (WDRB) -- Elaine Chao has announced that she will be resigning from her role as the Secretary of the U.S. Department of Transportation after pro-Trump demonstrators breached the U.S. Capitol Building on Wednesday.

Chao referenced the incident, which left four people dead, in a statement she released Thursday afternoon.

"Yesterday, our country experienced a traumatic and entirely avoidable event as supporters of the President stormed the Capitol building following a rally he addressed," Chao said. "As I'm sure is the case with many of you, it has deeply troubled me in a way that I simply cannot set aside."

It has been the honor of a lifetime to serve the U.S. Department of Transportation. pic.twitter.com/rFxPsBoh6t

She went on to say that she was "tremendously proud" of the accomplishments made during her tenure.

"Today, I am announcing my resignation as U.S. Secretary of Transportation, to take effect on Monday, January 11, 2021," she added. "We will help my announced successor Mayor Pete Buttigieg, with taking on the responsibility of running this wonderful department."

Chao is the wife of Sen. Mitch McConnell.