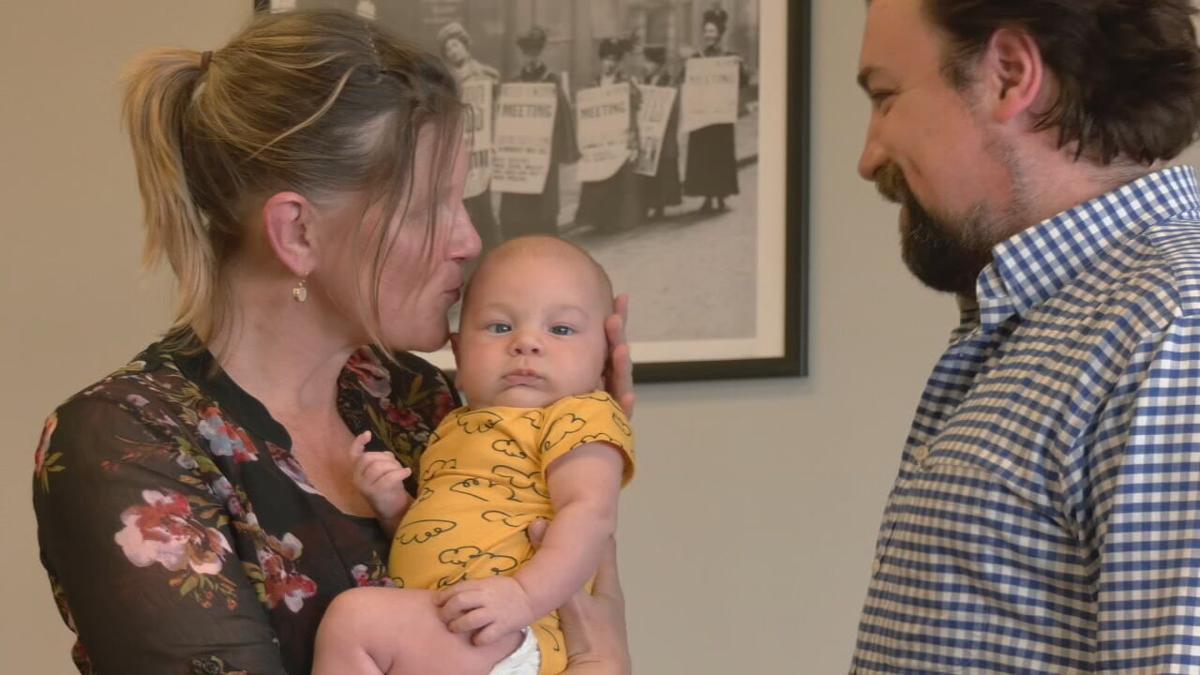 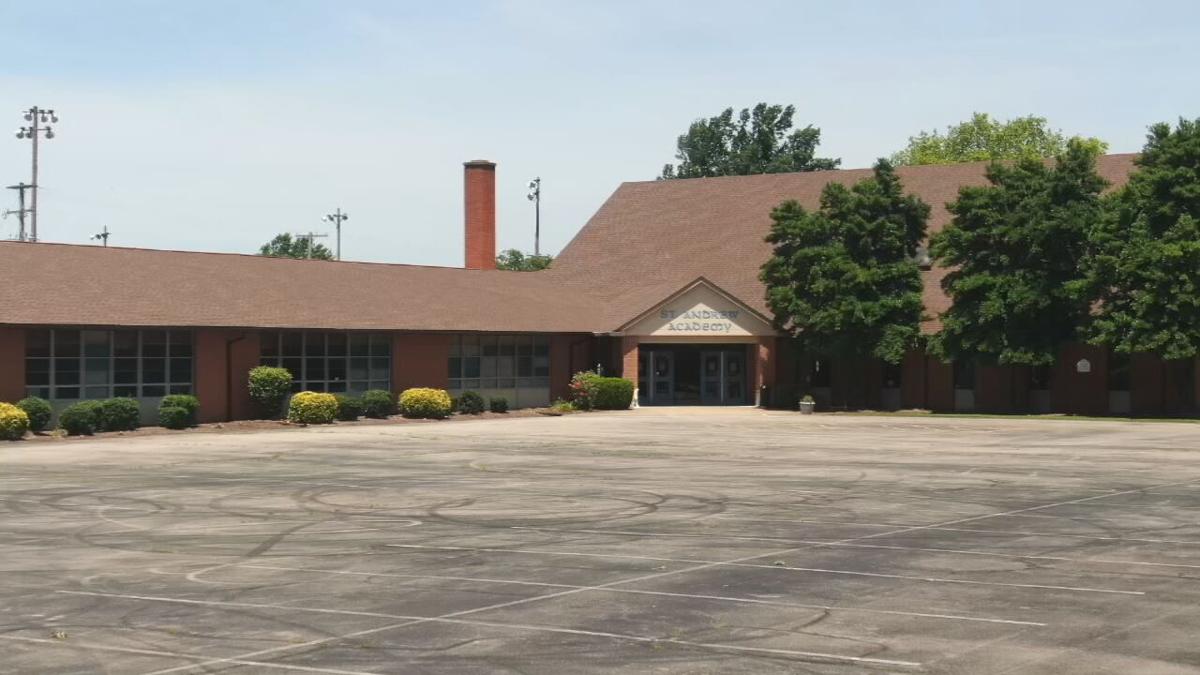 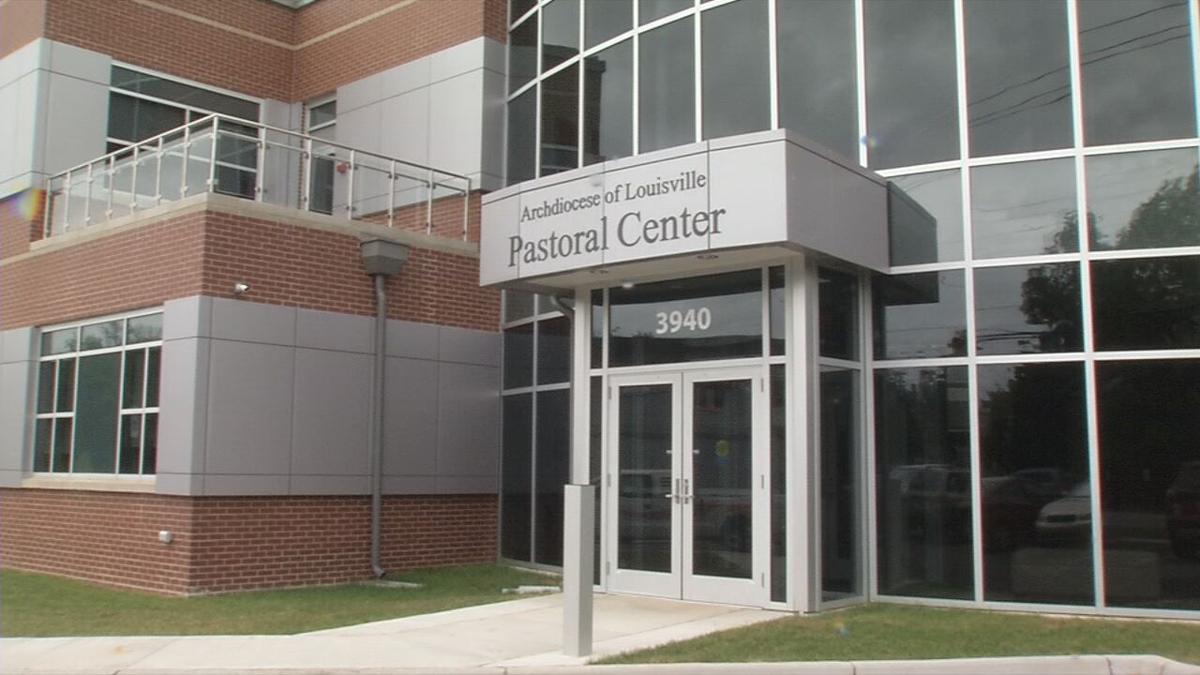 Sarah Syring was terminated from her position as a middle school English teacher at St. Andrew Academy on Jan. 8. Syring claims she was given the ultimatum to either resign or be fired because she and her partner were pregnant out of wedlock. School officials said it's the policy of the archdiocese.

However, Syring said when she informed St. Andrews Academy Principal Stuart Cripe of her pregnancy, there were no concerns.

"My principal assured my that my job was secure, that he was "a more liberal Catholic" and didn't see a problem with it," Syring said.

Shortly after, when the archdiocese became aware of the pregnancy, she was informed by Cripe and Fr. Chris Lubecke that it was not acceptable, according to the lawsuit.

"They said 'No, no way. We can't have her in front of the children in her condition,'" Syring said.

It was during this meeting that Cripe and Lubecke gave Syring the option to resign or be terminated, the lawsuit says. The documents say the two officials reiterated the policy on premarital sex. However, Lubecke told Syring that if she were to get married before the birth of the child, things could be resolved, according to the complaint.

"School leaders chimed in and said, 'We're not trying to rush your relationship, but if you two were to get married, this all goes away,'" Syring said, recalling the meeting.

Syring was given a letter of termination in late December 2020, and it became effective Jan. 8. She's now suing the archdiocese for gender discrimination.

"If a male employee had engaged in the same behavior, it would result in no consequences, because how is the archdiocese to know?" said Stewart Abney, Syring's attorney. "Essentially, this leaves the male employees to go on and engage in this similar type of conduct with impunity."

Abney said despite the policy, the termination was wrong.

"The employee handbook doesn't control the situation," he said. "There are laws in Kentucky, laws in this country that prohibit discrimination against women, and that's what's happening here."

The lawsuit also argues that the archdiocese is inconsistent in its enforcement of the "Christian Witness Policies." The complaint points to a former employee at St. Andrew who was openly gay. School officials did not punish or terminate that unnamed individual

Additionally, the lawsuit highlights an unnamed principal still employed at a school within the archdiocese parochial school system who "engaged in an adulterous relationship by having an affair with another woman while married." According to the complaint, he has been able to maintain his position with the archdiocese.

Syring is still without a teaching job but said  she's happy with her partner and their newborn baby. She hopes the lawsuit will spark change within the archdiocese.

"I'm just hoping that they can do the right thing in this situation," she said.

The archdiocese said it doesn't comment on pending litigation.