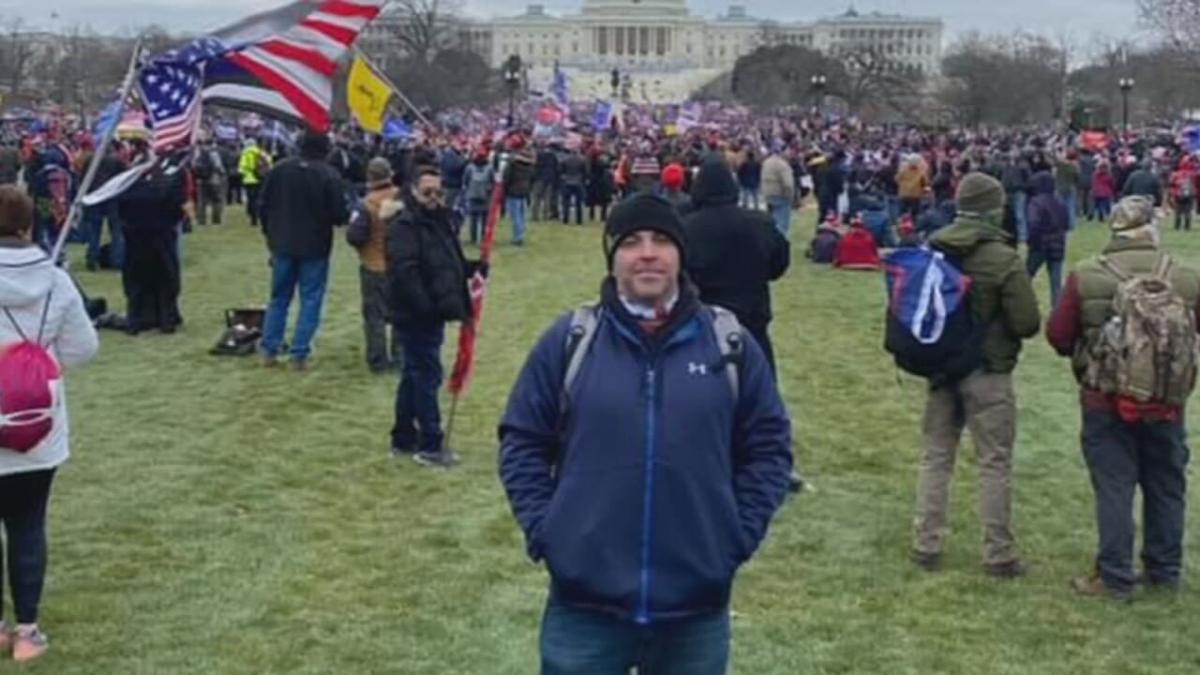 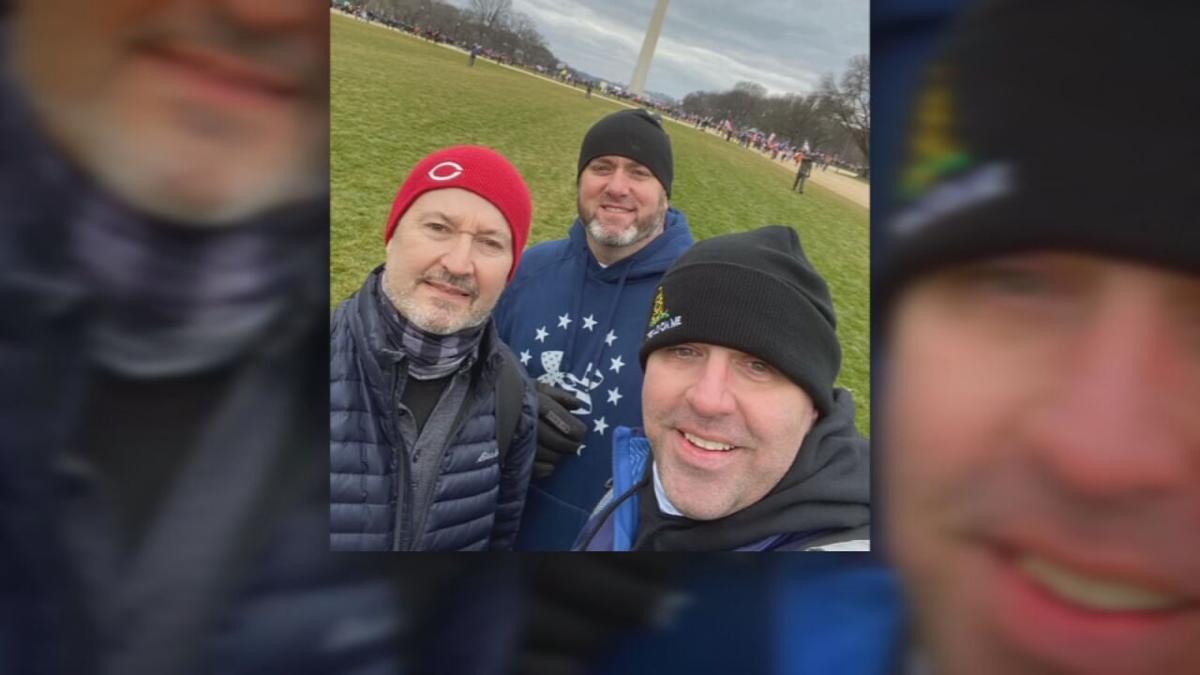 LOUISVILLE, Ky. (WDRB) -- In an open letter to the "citizens of Franklin County," Franklin County Sheriff Chris Quire has announced that Detective Jeff Farmer will be reassigned within the department.

According to a report by LEX 18, this is in response to Farmer's attendance at a "political rally in Washington D.C." on Wednesday, Jan. 6. That rally was the one that preceded the riot at the U.S. Capitol.

Farmer and a friend from Louisville told LEX 18 Thursday they did not riot or participate in any violence. Both said they never reached the Capitol steps because they left when the violence broke out. Deputy Farmer called the rioters disgraceful saying, "They deserve to go to jail for what they did."

While Farmer said the attendance was on his personal time, five public defenders at the Franklin County Trial Office sent LEX 18 an email addressed to Franklin County Sheriff Chris Quire. In it, they wrote, it was "necessary to stand up and voice our serious concerns over the conduct of one of your deputies." They pointed out the Jan. 6 event, of which they wrote, "resulted in the storming of our nation's Capitol Building and multiple fatalities."

Quire did not respond to an interview request from LEX 18 on Friday but did write a statement to the "citizens of Franklin County" in response to the letter from the public defenders. The letter was obtained Sunday.

The letter acknowledges Farmer's presence at the rally, then goes on to say:

Concerning other accusations made in the letter, Detective Farmer is now being reassigned to another role within the Sheriff's Office. A thorough investigation of all accusations in the letter will be conducted."