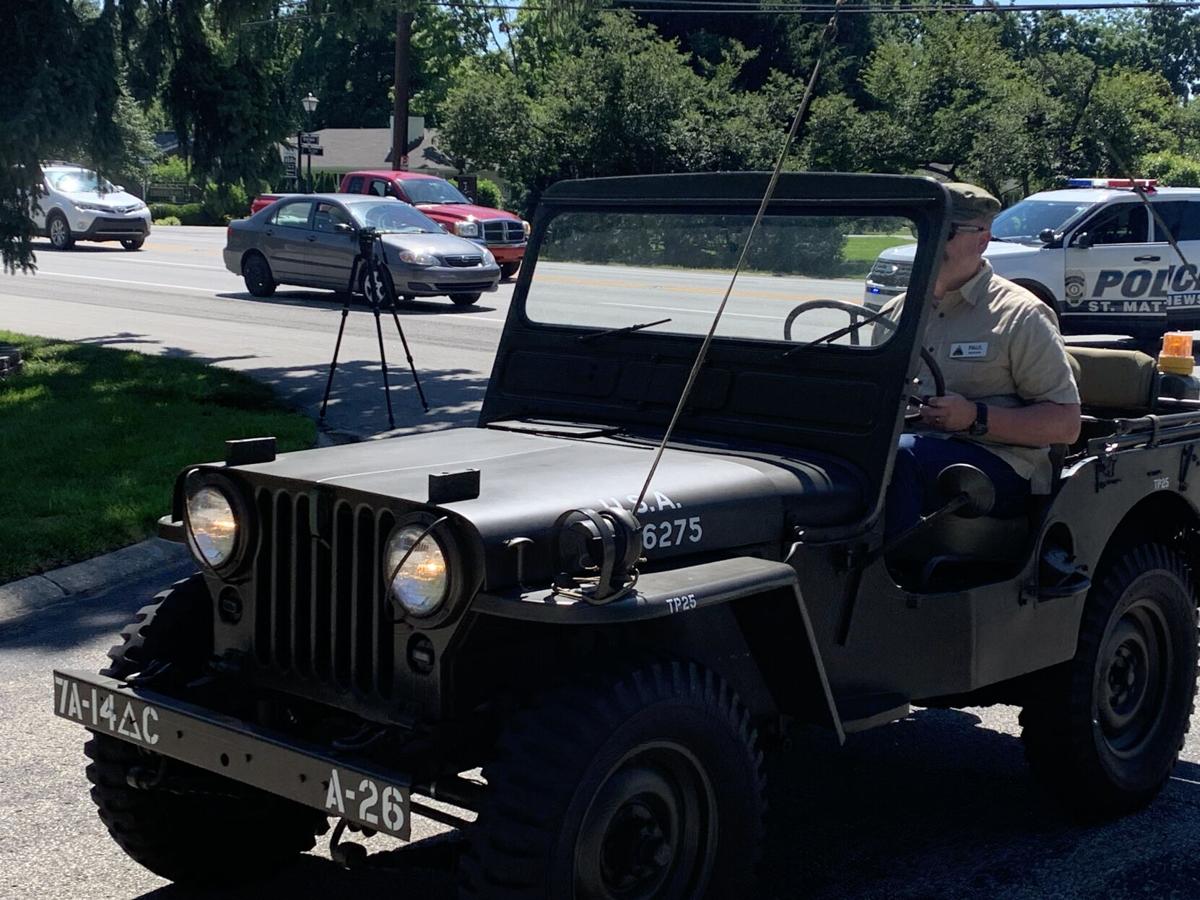 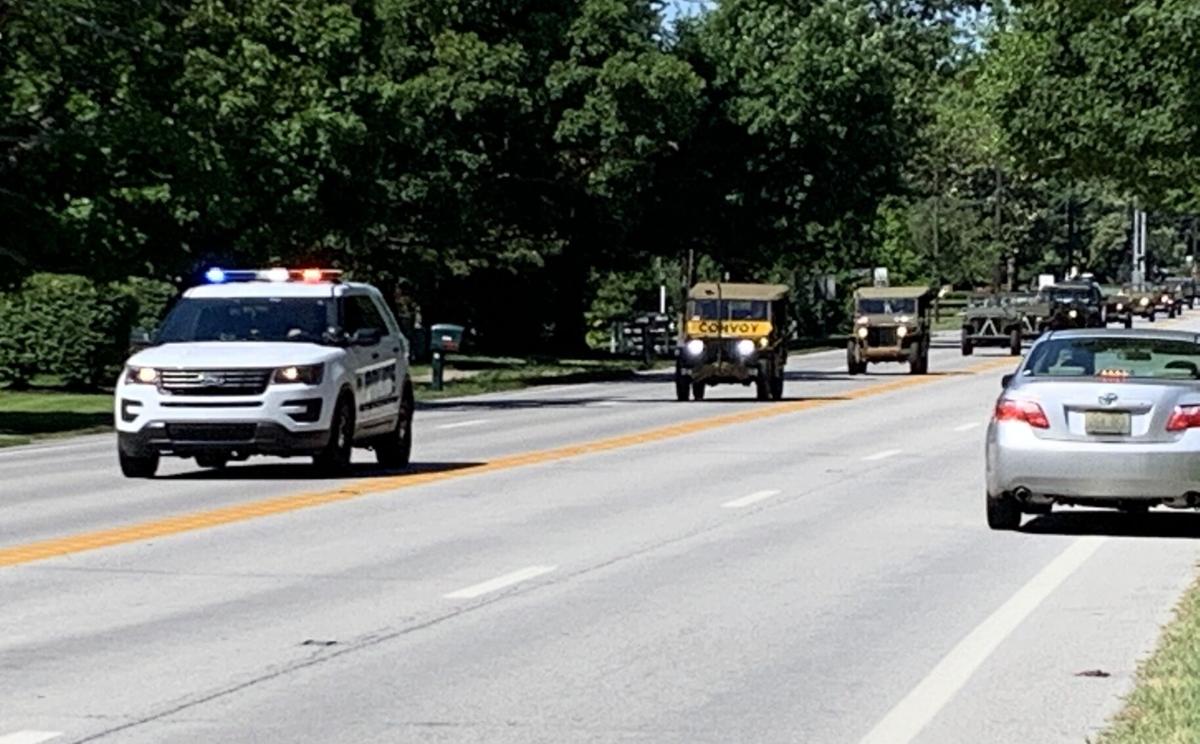 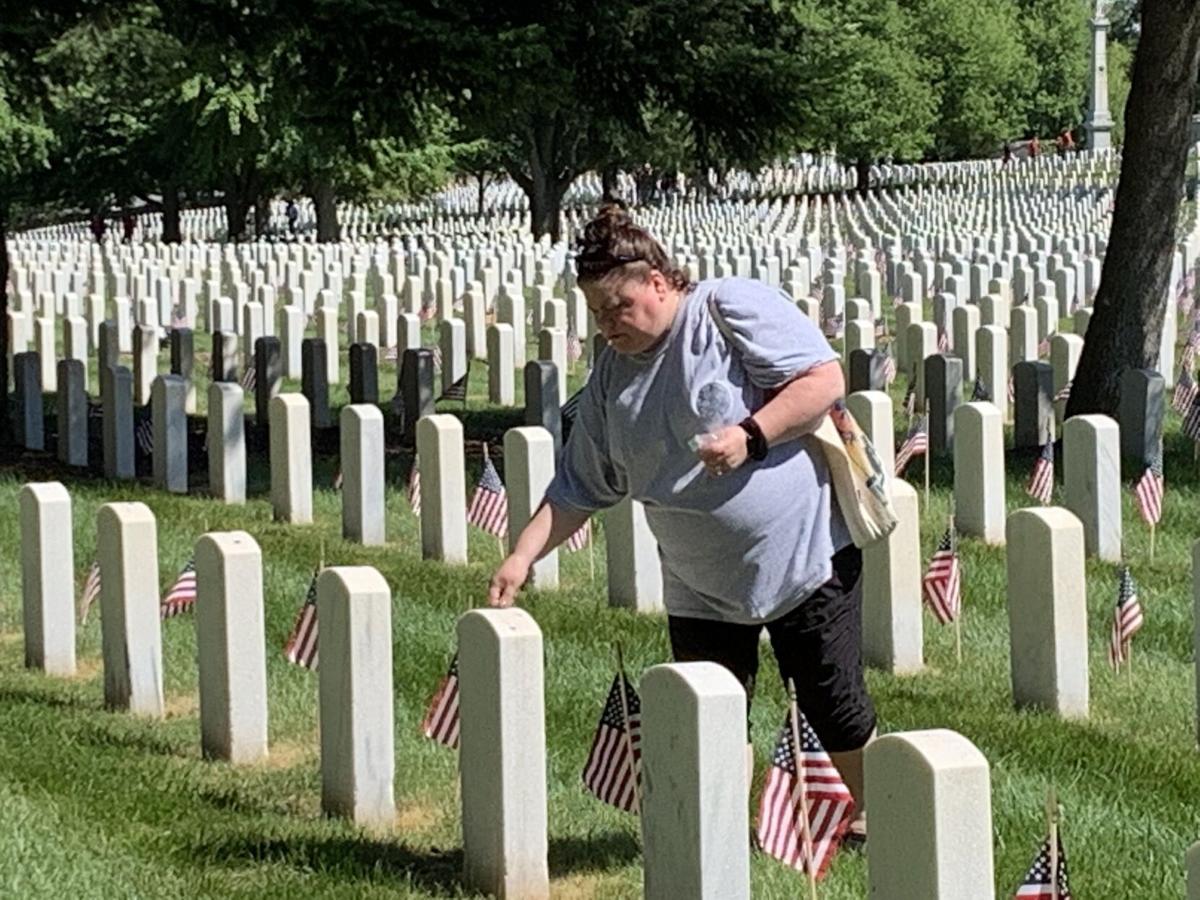 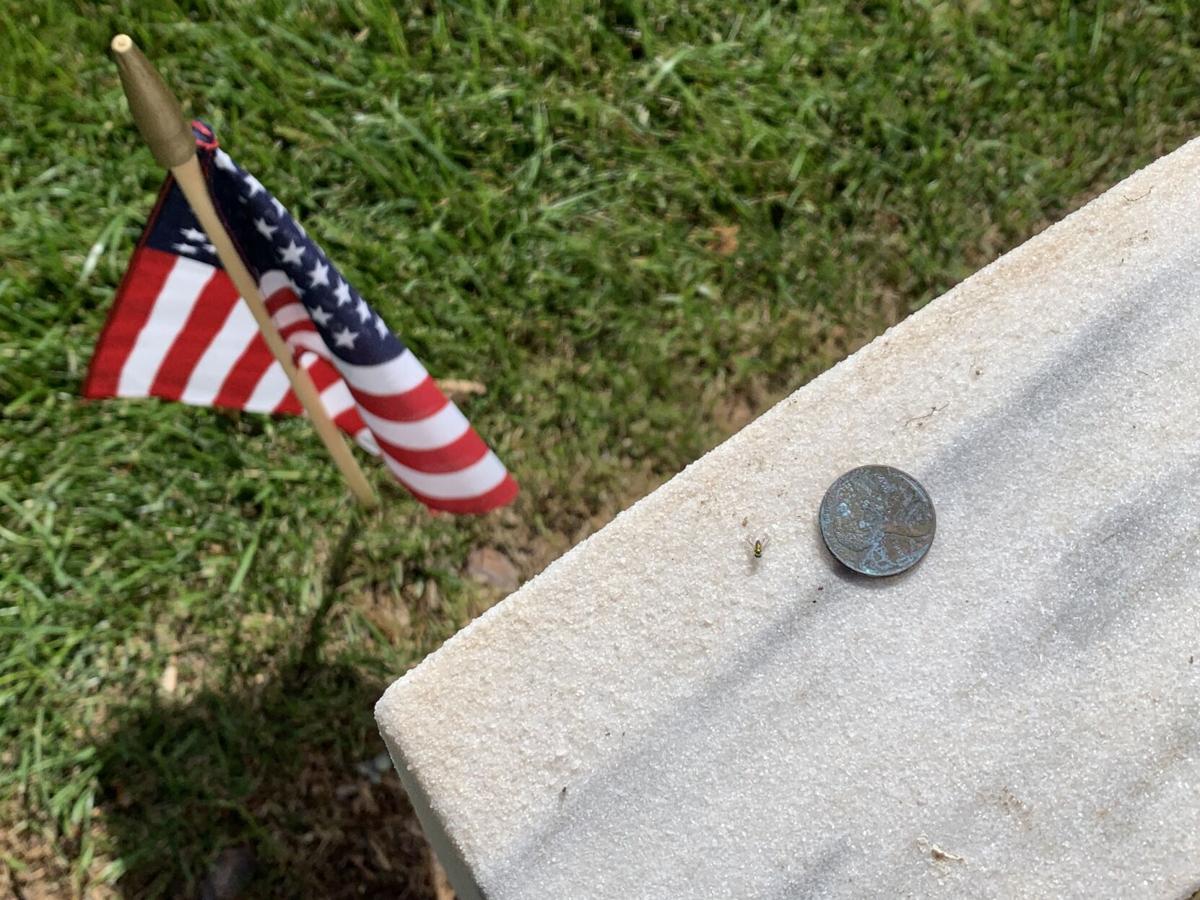 A convoy of restored military vehicles once again roared into the cemetery to honor the fallen heroes.

An organization dedicated to preserving the vehicles called Kentucky Indiana Liberated Relics of Yesteryear, or KILROY for short, began the drive-in event last year when the cemetery was closed to the public because of COVID-19.

"We use these vehicles to honor our veterans, the ones that have served and the ones that we honor today that have given the ultimate sacrifice," said founder Mario Maipid.

With the pandemic now easing, the group decided to continue the event.

"We have a saying in our organization, 'Keep History in Motion,' and that's what we try to do -- keep history alive through the vehicles."

Maipid said he hopes similar events can eventually be held across Kentucky.

"We're hoping this will become a tradition that we will be able to perform," said Maipid.

At the same time, in another corner of the cemetery, Jon Atchison, wife Tricia, and other volunteers placed pennies on each of the head stones.

"What the penny symbolizes is basically that somebody came and showed respect and remembered them," said Atchison.

The Atchisons began the tribute last year when pandemic restrictions prevented flags from being placed on the graves.

"I wanted to still honor them, so I went on the neighborhood sites and stuff like that, and put that I was collecting pennies," he said.

Atchison, a retired U.S. Marine, said he hopes to take the coin commemoration nationwide through his non-profit organization Warrior Enrichment.

"Hopefully, one of these days, we can blanket the whole country," Atchison said.

From antique cars to copper coins to private moments, Louisville paid its respects on Memorial Day.