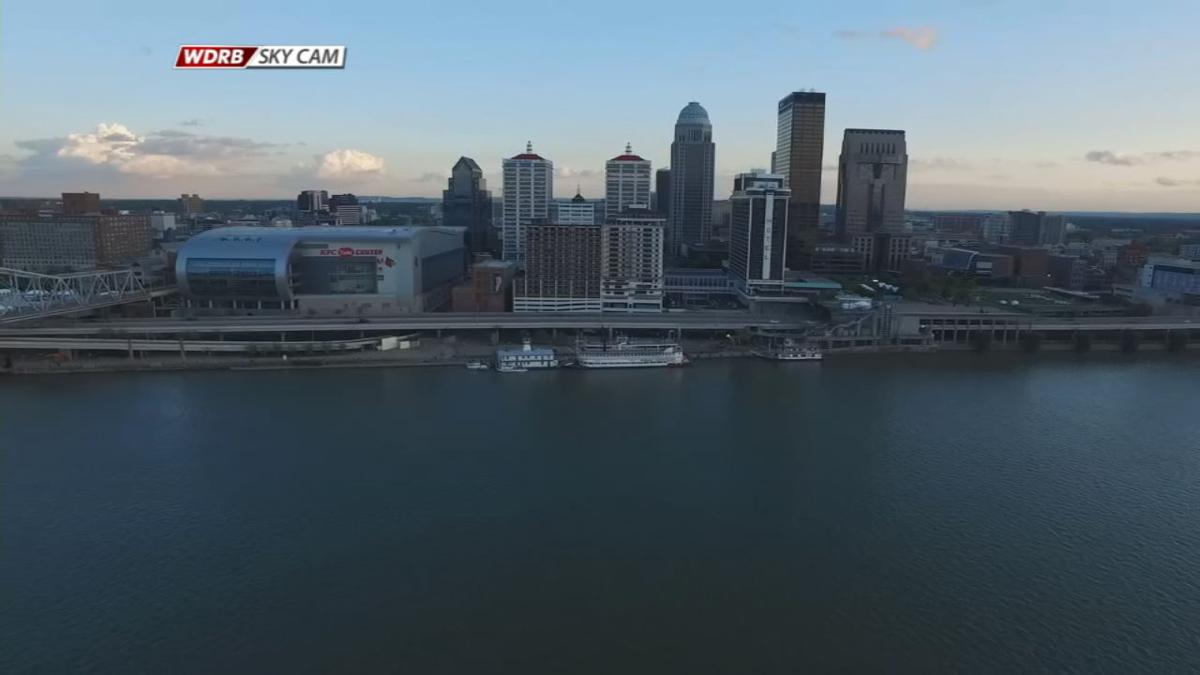 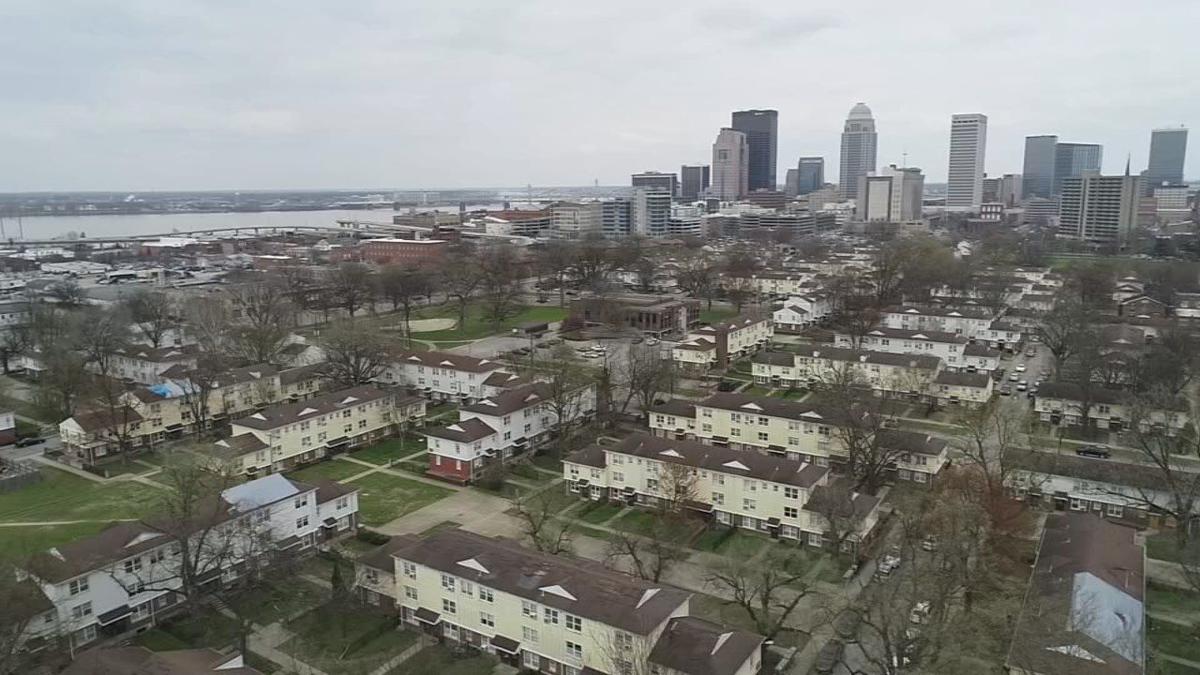 LOUISVILLE, Ky. (WDRB) – Kentucky and Indiana have joined five other states planning a regional approach to re-opening economies battered by job losses and business closures caused by the COVID-19 pandemic.

In some of those states – including Kentucky, Ohio and Michigan – recent protests have pushed for governors to ease restrictions meant to curb the spread of the contagious respiratory illness caused by the SARS-CoV-2 coronavirus.

"Our number one priority when analyzing when best to reopen our economy is the health and safety of our citizens," the bipartisan governors said in a joint statement reported by CNN.

"We will make decisions based on facts, science, and recommendations from experts in health care, business, labor, and education," they said.

The governors plan to focus on at least four factors when determining when best to reopen the economy: sustained control of the rate of new infections and hospitalizations, enhanced ability to test and trace, sufficient health care capacity to handle resurgence and best practices for social distancing in the workplace.

Holcomb said Thursday that the states will be sharing information and make sure their neighbors know about each others’ actions.

Beshear said in a news release that while each governor will decide his or her state’s plans, the partnership will allow different economic sectors to re-open more effectively. Any decision in Kentucky will be made after consulting with health officials, he said.

“We owe much of our success in flattening the curve in Kentucky to the sacrifices our families are making,” Beshear said. “And while we continue to aggressively battle COVID-19, the moment we can begin to take action to reopen parts of our economy, we must do so in a way that ensures every sacrifice made is not squandered.”

Speaking in Frankfort on Wednesday, Beshear said he would give the metrics that will guide his decision to ease restrictions.

Protestors rallied outside the Kentucky Capitol during the governor’s daily 5 p.m. briefing Wednesday in opposition to his policies. Some state Republicans, including in the General Assembly, had called on Beshear to articulate a plan to re-start parts of the economy.

Holcomb said he has reached out to a wide swath of industries, including tourism, manufacturing and retail, to provide their suggested workplace changes by April 22. Those ideas would let the state “hit the ground running” in May.

He has previously said that the numbers of COVID-19 cases and deaths, testing capabilities and other data will drive decisions on re-opening the state's economy further. Among other considerations, he said officials want to be able to track patients who have had the illness.

“In terms of how we will re-open or re-engage on the economic front, it'll be a rolling re-open," he said Wednesday. "It won't be all at once. It won't be flipping a light switch.”