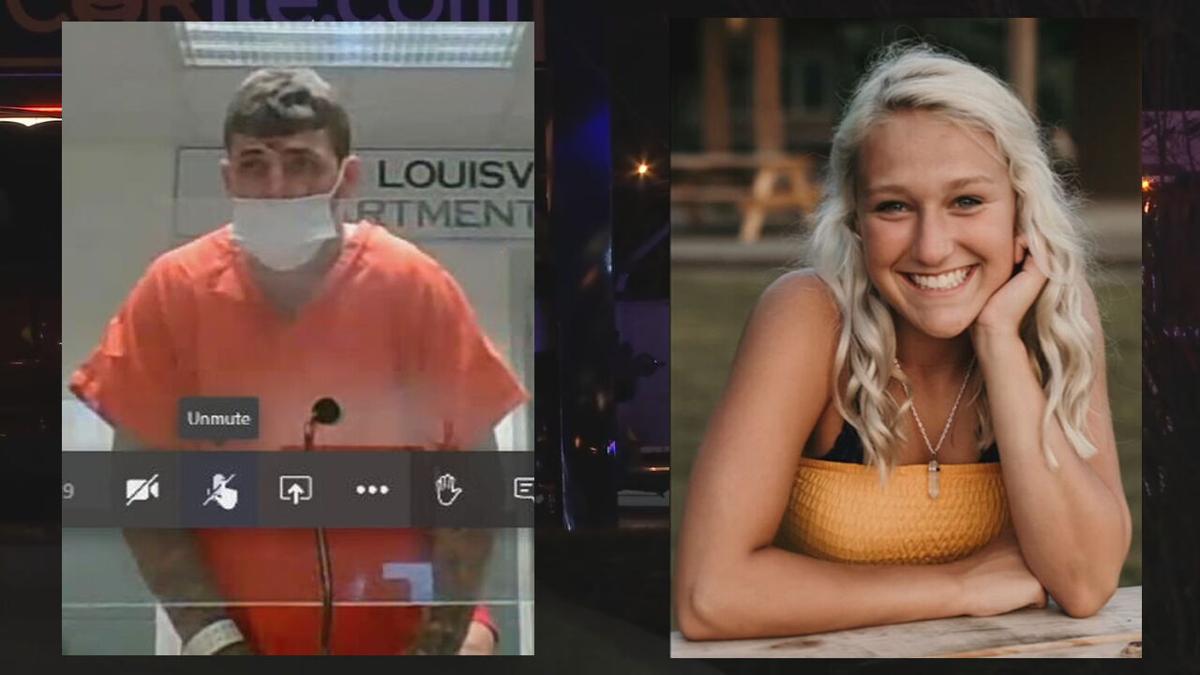 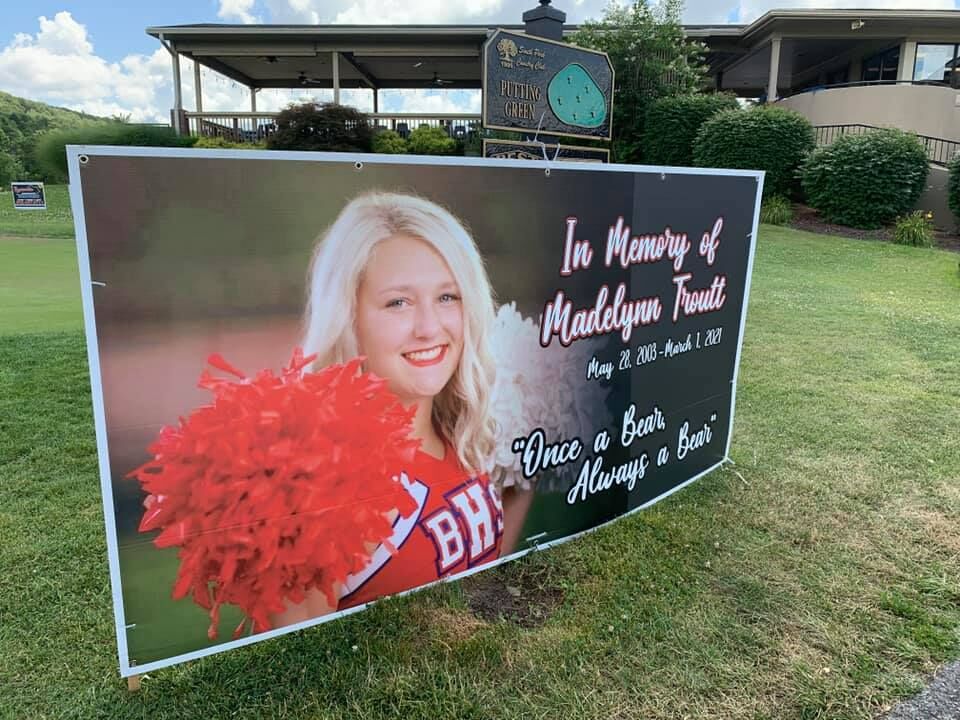 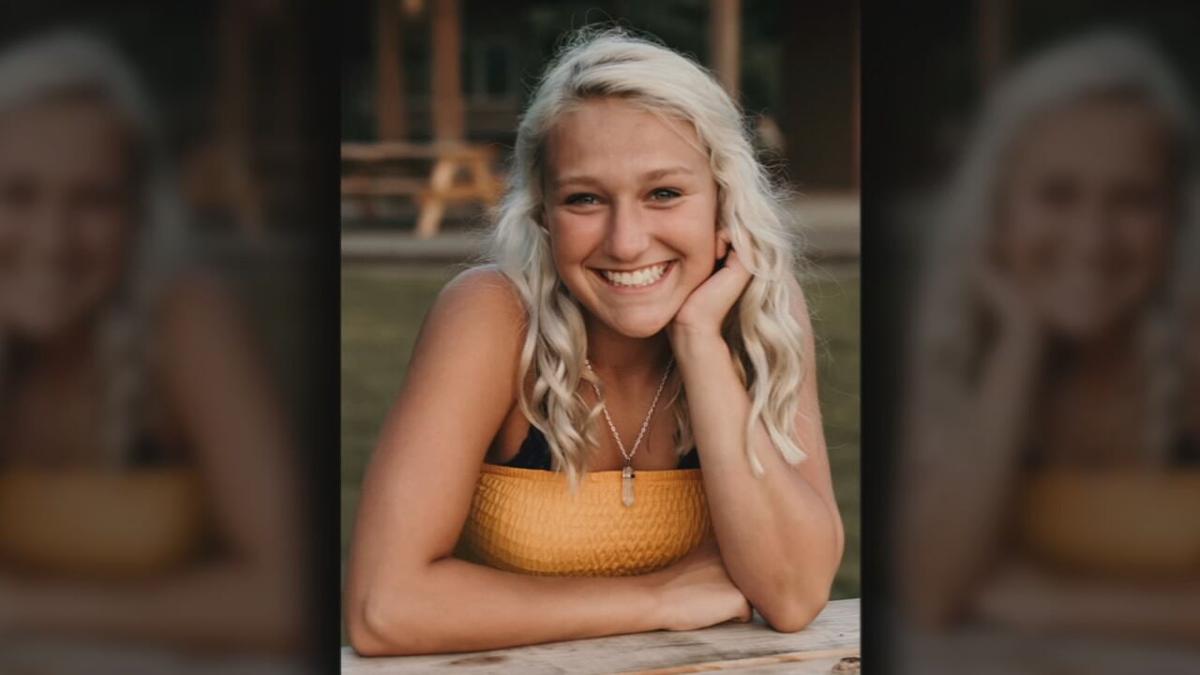 LOUISVILLE, Ky. (WDRB) -- A federal grand jury on Wednesday indicted a Louisville man in a carjacking that led to a crash killing a Butler High School cheerleader.

Michael Dewitt, 28, was charged with carjacking resulting in death by the grand jury.

He was indicted in April by a state grand jury on charges of murder, operating a motor vehicle under the influence of intoxicants and failure to stop and render aid in connection with the Dixie Highway crash that killed 17-year-old Madelynn Troutt.

If convicted of the federal charges, he could face life in prison. There is no option for parole in the federal system.

Court documents say on March 1, 2021, Dewitt knocked on someone's door and asked for a person named John. The homeowner told him he had the wrong address. Shelby County Sheriff Mark Moore said that "raised suspicions for the homeowner," who called 911.

Officers with the Shelby County Sheriff's Office responded to the call, catching up with Dewitt in a stolen truck from Jefferson County on Kentucky 53 where he "began driving at oncoming vehicles" while throwing items from the truck, according to police.

When they tried to stop him, police said he got out of the truck and ran south on the interstate and into the woods. About 10 officers with the Louisville Metro Police Department, Kentucky State Police and the Shelby County Sheriff's Office searched the area, also using a helicopter.

During the search in Shelby County, police said Dewitt was visiting homes — changing clothes, stealing a safe, some jewelry and guns before driving a four-wheeler to a nearby home. The homeowner said she noticed her truck was running and went outside where she saw Dewitt "throwing things into the passenger side."

When the homeowner walked toward Dewitt, she said he told her to "get out of here now" while pointing a gun at her. "And I said, 'Thank you! Thank you!' And I turned and started running," she said.

That evening around 6:45 p.m., police said Dewitt crashed into Troutt's vehicle on Dixie Highway, near Cofer Avenue and St. Andrews Church Road, killing her. Court documents say Dewitt had a high level of amphetamines and benzodiazepines in his system, according to a police toxicology report.

Dewitt's April indictment on charges of murder, operating a motor vehicle under the influence of intoxicants and failure to stop and render aid in connection with the crash, paved the way for prosecutors to take the case to trial. That indictment also includes firearms, drug and theft charges relating to the crash and previous incidents.

Wednesday, Dewitt was indicted on carjacking charges stemming from the vehicle stolen in Shelby County.

Dewitt is already in jail facing state charges in the case.