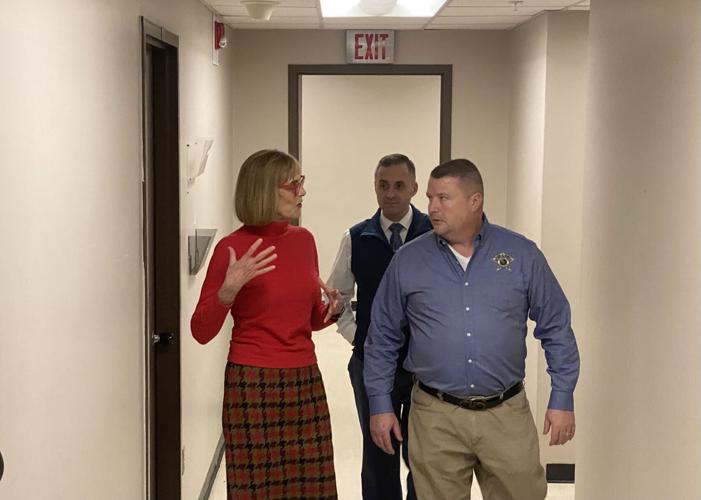 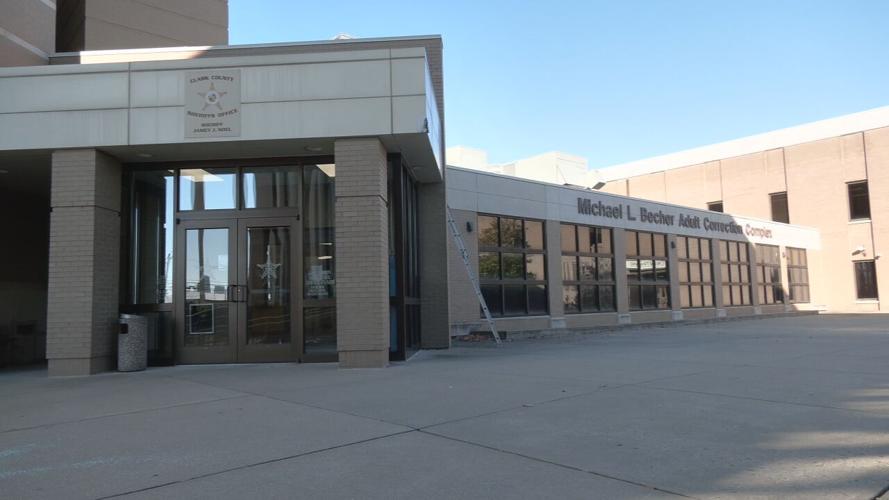 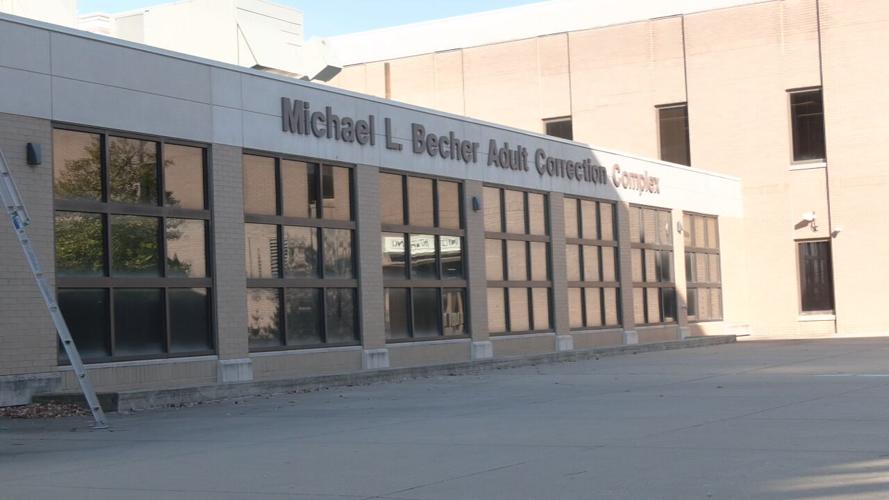 Over the last few years, Sheriff Jamey Noel and his team have implemented mental health accessibility with full-time staff for inmates as part of a partnership with LifeSpring Health Systems.

Noel said it's not only for the inmate's well-being in the jail, but more importantly to try and reduce the likeliness an inmate would re-offend and come back.

At the start of the new year, the jail's psychiatric nurse practitioner, Whitney Lyon, is moving from working at the jail every other week, to every week in an effort to better provide medical attention to inmates related to mental health.

"It builds repour with people and getting them ready to re-enter society," Lyon said.

She said inmates are often struggling with deep-rooted trauma, so the road to recovery isn't linear.

The jail also has a 12-week GED program, so inmates can learn the material needed to pass the GED test.

Crouch said she intends to use the Clark County Jail as an example during Indiana's budget discussions to hopefully get other jails the resources they need to implement similar programs.