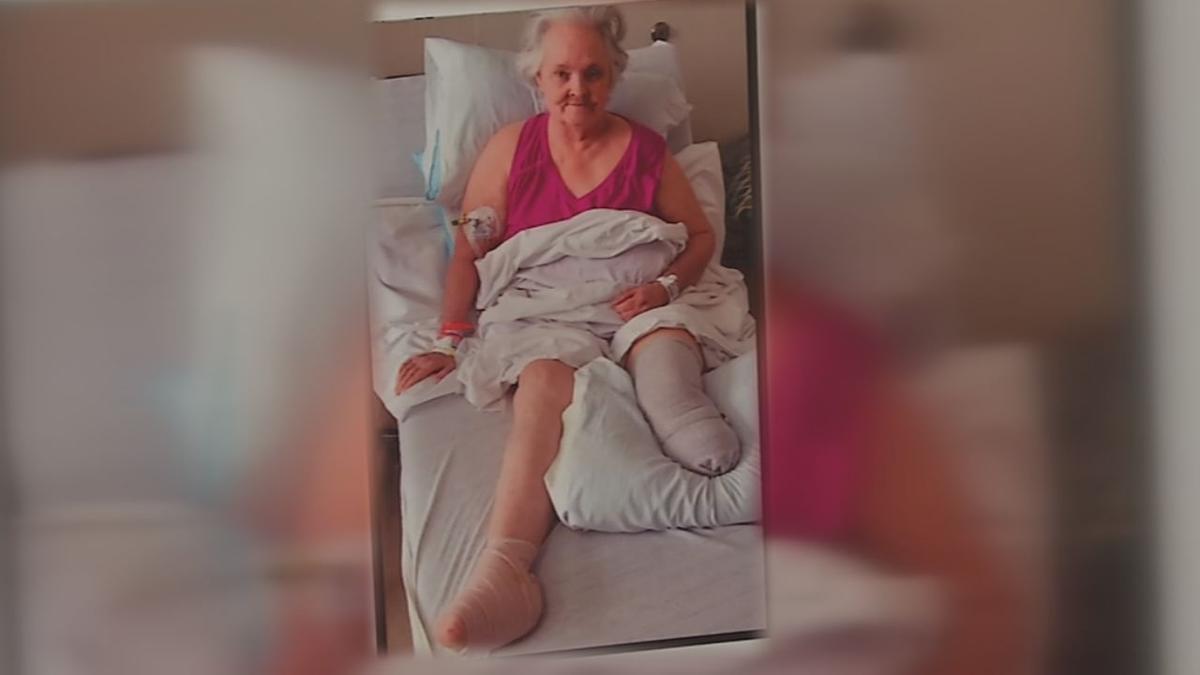 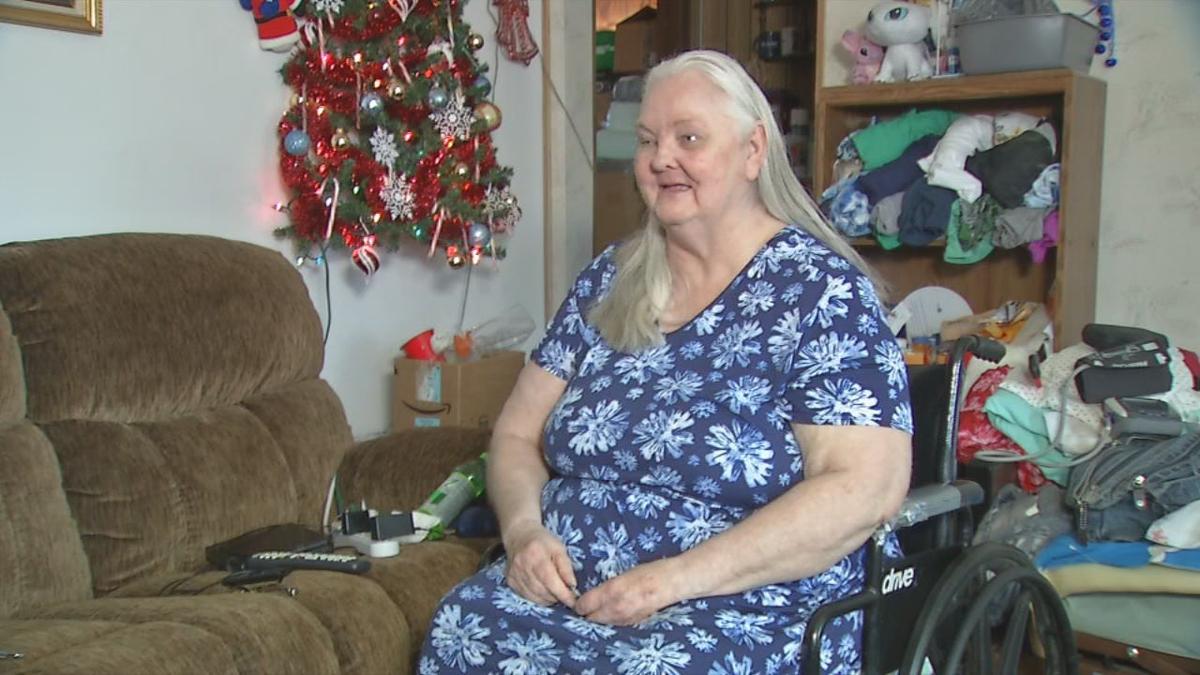 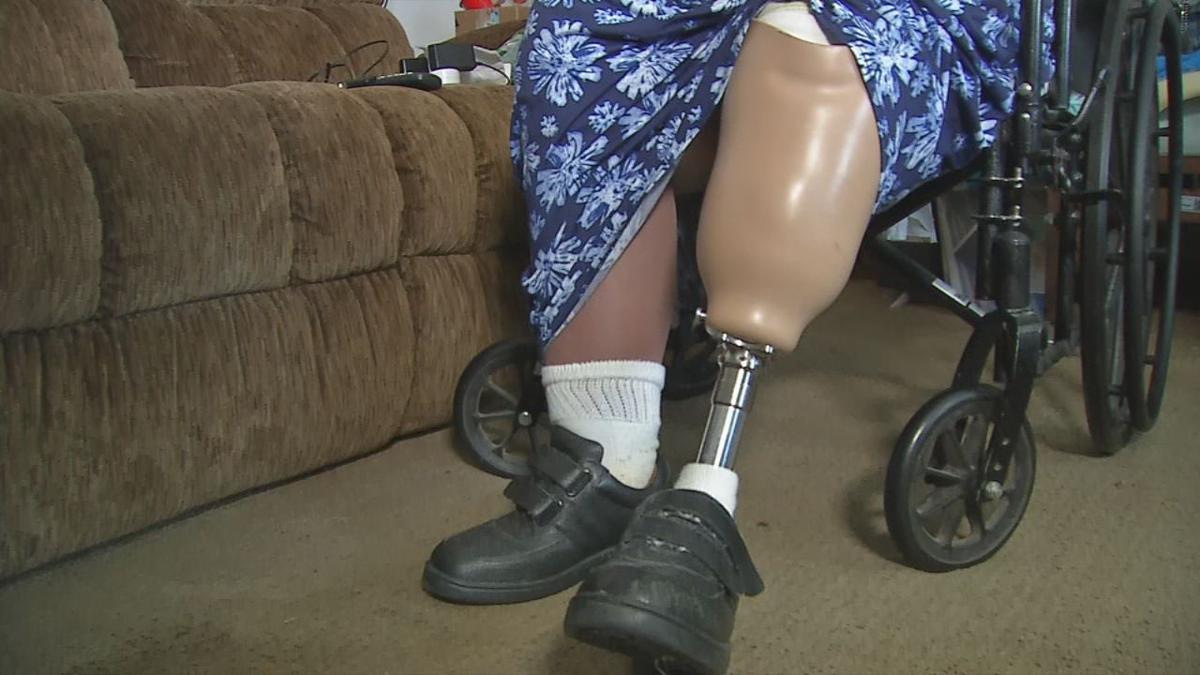 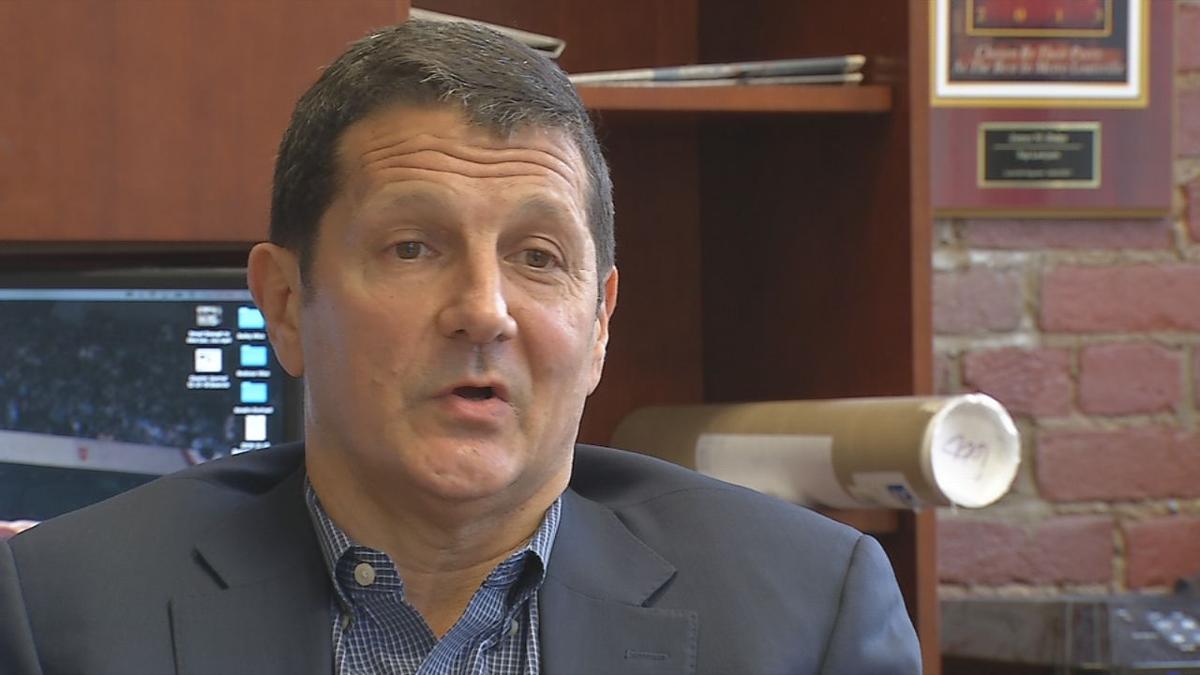 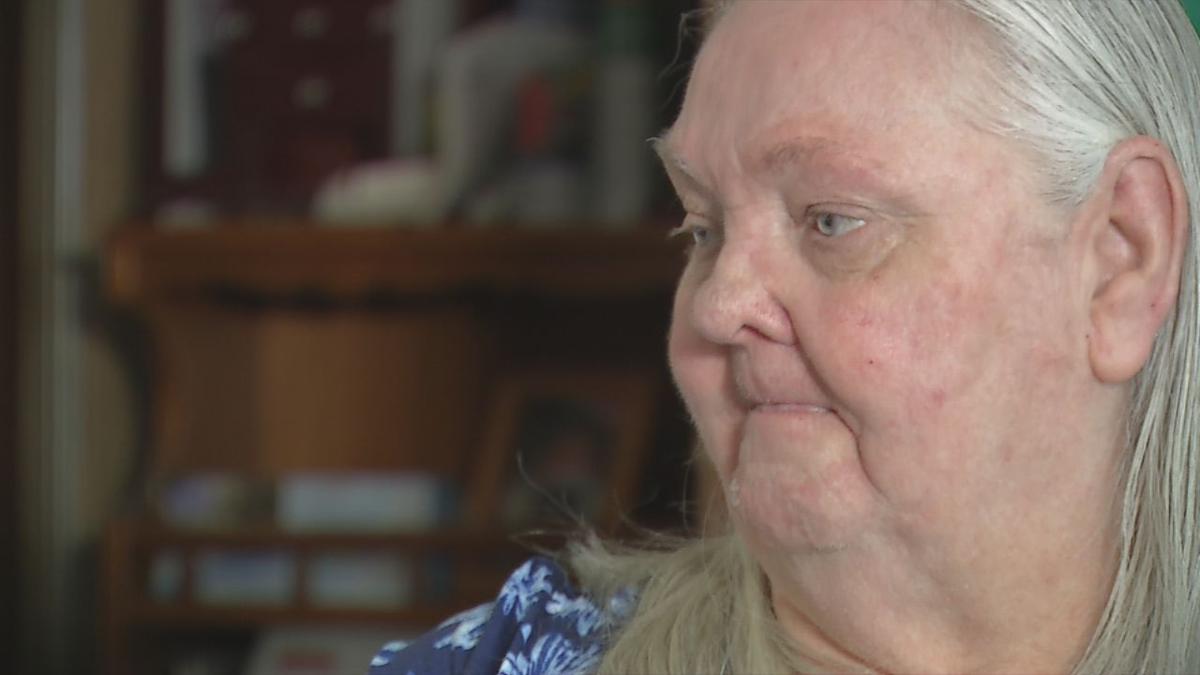 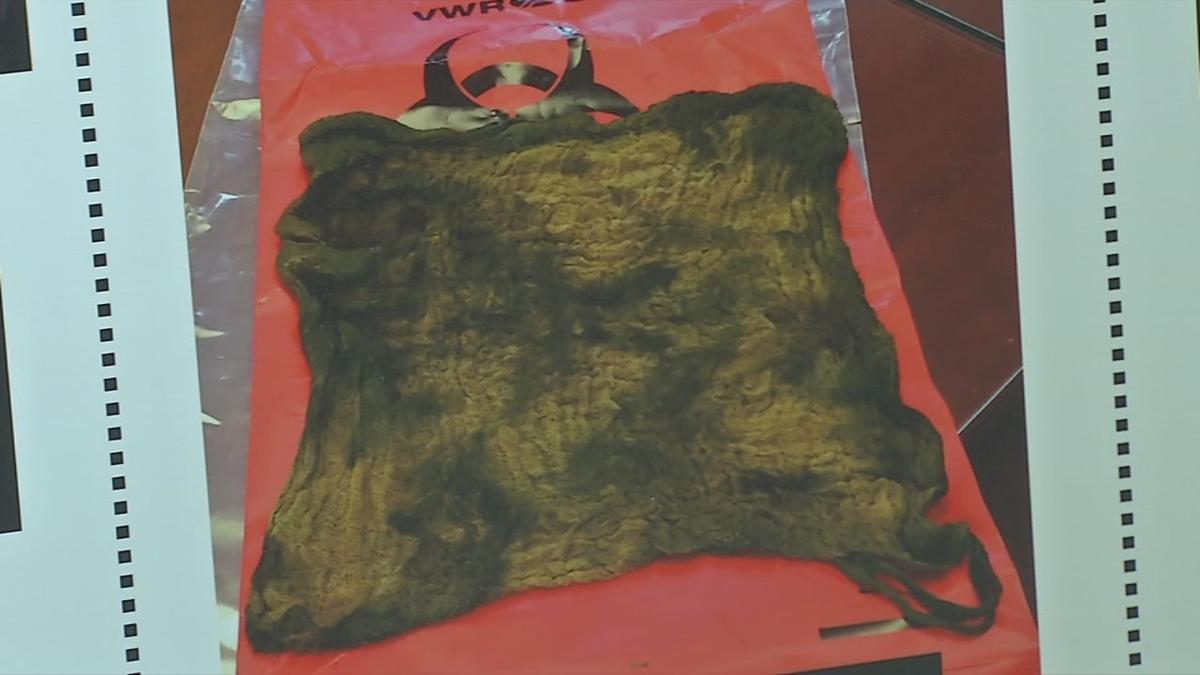 The sponge left in Carolyn Boerste.

The sponge left in Carolyn Boerste.

LOUISVILLE, Ky. (WDRB) -- A jury has awarded $10.5 million to a Louisville woman who had to have her left leg partially amputated years after University of Louisville Hospital staff left a sponge inside her.

Carolyn Boerste had bypass surgery in 2011, when nurses left behind a sponge that can expand to an 18-inch square.

Four years later, with stomach pain, she learned that sponge had moved into her intestine, but that discovery at Baptist East, sent to her doctor, fell through the cracks. Twenty months later, Boerste became extremely sick.

“For three days, I didn’t even get out of the bed,” she told WDRB News.

After the sponge had finally been removed, Boerste, during rehab, developed complications from her diabetes and foot blisters from improper care, which lead to the amputation of her left leg at the knee.

Boerste said that she’s happy about the jury’s decision, but the money won’t heal her wounds.

“I could do without the money and (have) my leg (instead),” she said, overcome by emotion.

James Bolus, one of her attorneys, said Boerste suffered horrendous pain and suffering “due to just shocking negligence from five different medical providers.

“What happened to this woman is unbelievable,” Bolus said. “She went to hell and back.”

Winning medical malpractice cases is rare in Jefferson county, he said. Until Boerste won, 33 cases in a row went to the defendants.

U of L said it will appeal the jury's decision.

Bolus said an appeal could delay payment to Boerste for two to five years.

“Right is right and wrong is wrong,” he said. “And that being left in her is wrong. The way they defended this case is wrong. And not paying her right away is wrong.”

Boerste said that if she gets the settlement, she will pay off her house and all her bills.

But, she said, she mostly wants freedom from her wheelchair.

“Learning how to walk,” she said, wiping a tear from her left eye, “and just being able to get up and do things that i need to do.”

While she wants to make sure this doesn't happen to any other patients at U of L, Boerste said that despite her ordeal, she remains forgiving.

“We're all human. We make mistakes,” she said. "But, I mean, you need to be held accountable for the mistakes that you make.”