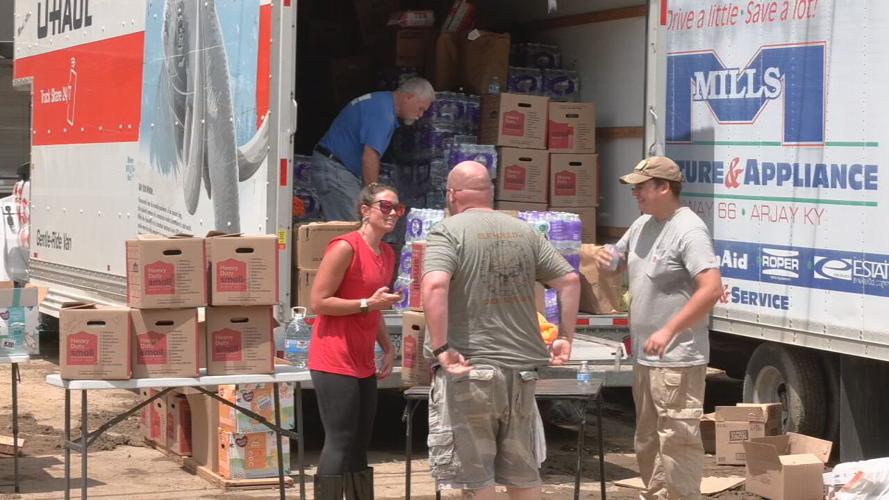 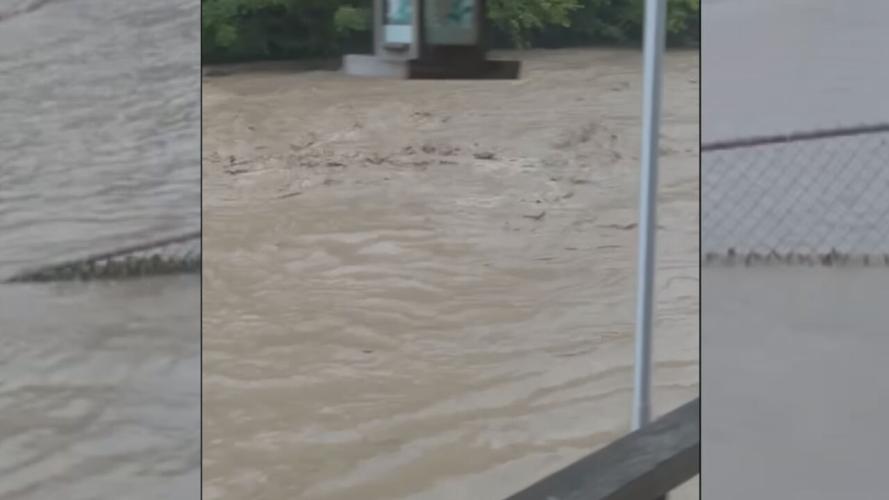 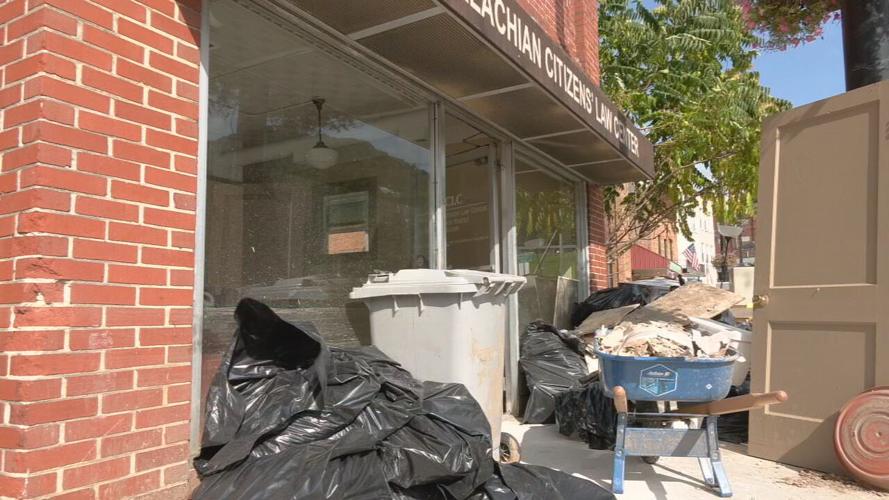 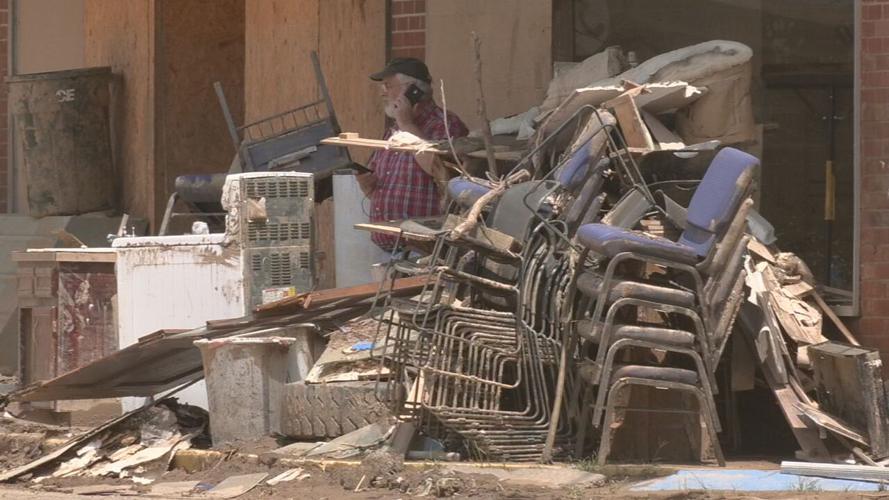 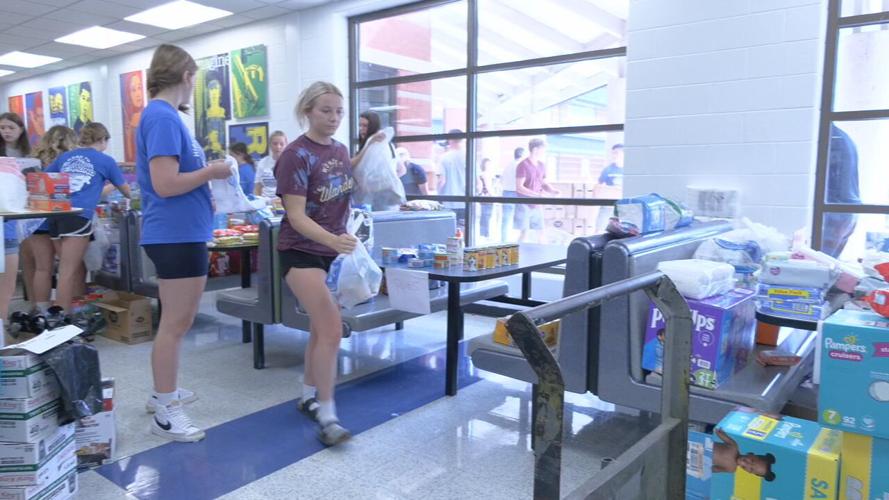 Mother acts fast to save children from eastern Kentucky floods

She says she did what any parent would do.

But the kindness of Kentuckians has shone through, as residents there are opening their homes — and their hearts —  to help those in neighboring Letcher County.

Taking a break from practice, Shelby Valley High School students set up an assembly line as truckloads of water bottles, cleaning supplies, and food arrived at a school-turned-distribution center.

"And for all the volunteers here, thank you, god bless you," Pike County Judge-Executive Ray Jones said. "We couldn't do this without you."

House Minority Whip Angie Hatton represents all of neighboring Letcher County, where nearly every community is mud-caked with orange spray paint and lined with debris.

"Pike County has sent love and support and supplies and volunteers by the dozens, she said.

In downtown Whitesburg, business was on hold as entrepreneurs cleaned up.

Jacob Slone lived in a home near downtown, in the hard-hit Upper Bottom community.

"Still didn't think it was gonna flood, but it blew my mind," Jacob Slone said. "I watched something happen that I never thought would happen and that's my home flooding out like that"

Slone said he escaped with his son only because his uncle banged on their door at 6:30 a.m.

As their home disappeared under water,  they tried to save neighbors.

"Another 30 minutes had passed, and we were at neighbors' houses trying to get the ones that hadn't gotten water at their house yet," he recalled. "Wake them up, get them up."

Slone and his son are staying with a relative, and now three families are under one roof.

The water has receded, but sections of roads remain covered in water, with bridges washed out and people trapped.

"My people are hungry," Hatton said. "These are people that have never had to ask for help in their lives, they're proud people."

But next to destroyed buildings sits free cases of waters, and warm meals for those in need.

"I was born and raised in Ohio," Don Young, who lost his home in the floods, said. "Best people that you'll ever meet right here, eastern Kentucky."

BOZICH | Sorry, Cal but Kentucky is a football school; In 2022, everybody better be