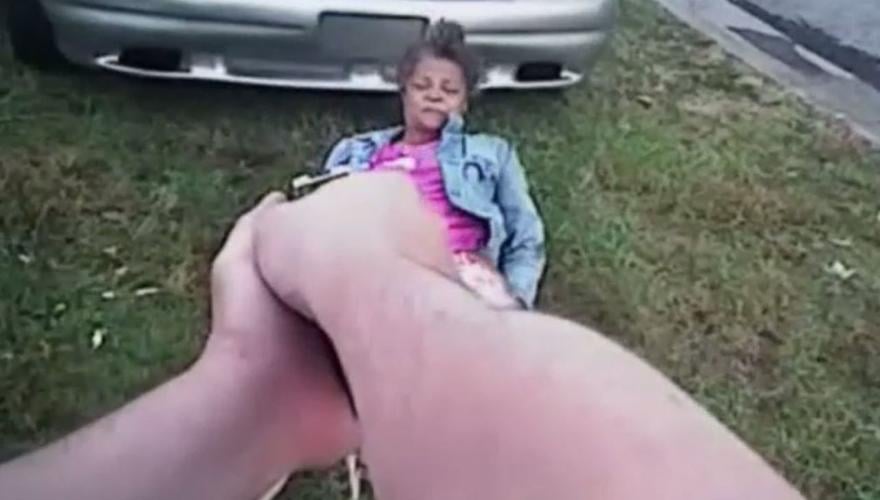 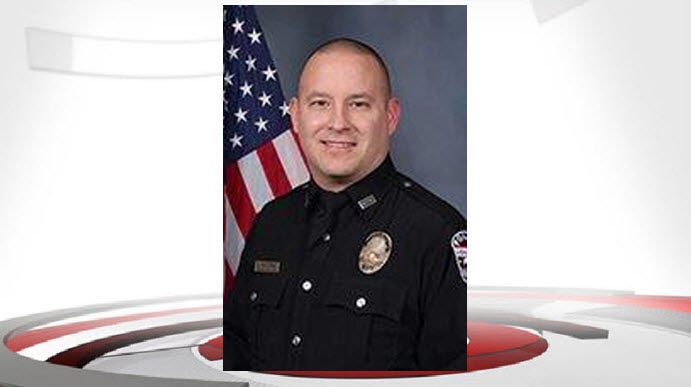 Now, however, Satterly has filed a lawsuit asking a Louisville judge to reinstate him with back pay, claiming, in part that he was not allowed to present evidence on his behalf, including that he suffers from Post-Traumatic Stress Disorder.

Over a period of two years in 2016 and 2017, Satterly was found to have tased a woman who was on the ground with her hands behind her back and threw two handcuffed citizens to the ground, berating and cursing them. He was not fired until April 2019.

In the April termination letter, Conrad said that after reviewing body cam from the three cases of alleged use of force violations, he concluded Satterly had a "pattern of aggressive and angry behavior."

"Unfortunately, after reviewing these cases, I believe our community needs to be protected from you," Conrad wrote.

While Satterly admitted his actions were excessive in some of the incidents, the lawsuit, filed against the city and Louisville Police Merit Board, which upheld the chief's findings, claims he was not allowed to confront the witnesses against him or present evidence in his favor.

For example, Satterly's doctor was not allowed to testify about his fitness for duty, including that he is undergoing therapy for PTSD stemming from a "critical incident" he previously suffered, according to the suit.

And Satterly's attorney, David Leightty, argues in the suit that the merit board was inappropriately told about other alleged misconduct that was not included in the officer's termination letter.

The lawsuit, filed last week in Jefferson Circuit Court, also claims Satterly was fired "for reasons other than misconduct" -- but Satterly's attorney was allegedly not allowed to introduce evidence to back up that claim.

The city paid the woman who was tased and her husband $50,000 to settle the case before a lawsuit was filed.

Body camera video obtained by WDRB shows Nyshan Beckam on the ground several feet away from Satterly, sitting on her hands when she was tased on Oct. 13, 2016.

Satterly's body cam video shows him back up from the woman and say, "Alright, here we go," before Tazing her, even though she was not a threat, Conrad said in the April termination letter.

"It is clear you made up your mind to tase (the woman); her subsequent compliance did not alter your course," Conrad wrote. "I believe you acted out of anger rather than out of a perceived threat of immediate danger to an officer or another person."

But while the investigation was pending, Satterly apparently remained on active duty and was found by police to have used excessive force on two more occasions.

The same month Conrad opened an investigation into the arrests of the Beckams, Satterly threw a handcuffed man to the ground, where he was berated, cursed and told "Listen to me boy!" according to the officer's April termination letter.

An investigation into that incident began on June 28, 2017, according to police records.

Even as two excessive force investigations were ongoing, Satterly apparently continued to remain on active duty.

And on Nov. 22, 2017, Satterly "used unreasonable force" on another handcuffed suspect, taking him to the ground and injuring the man, Conrad wrote in the April termination letter. That internal investigation began on Nov. 28, 2017.

It would still take another year and a half before Satterly was fired.

LMPD hasn't responded to questions asking why Satterly remained on active duty during the excessive use-of-force investigation and why the investigations took so long. The department does not discuss pending litigation.

CRAWFORD | Louisville falls at Boston College, and further into the depths of its proud history