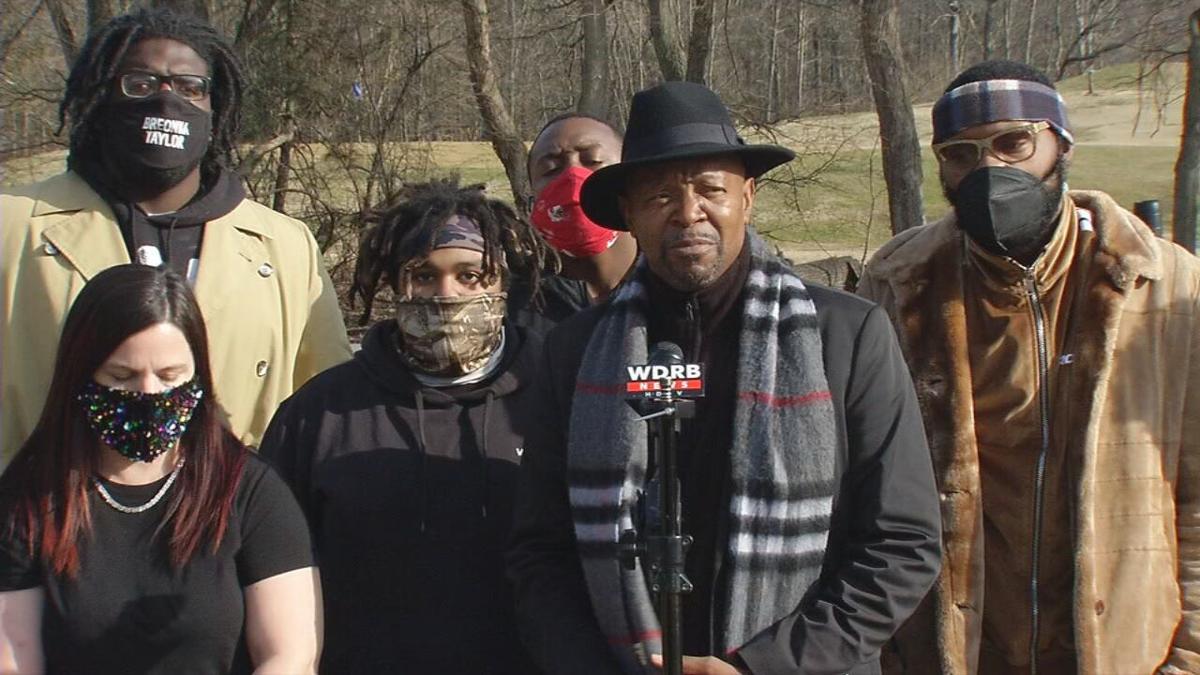 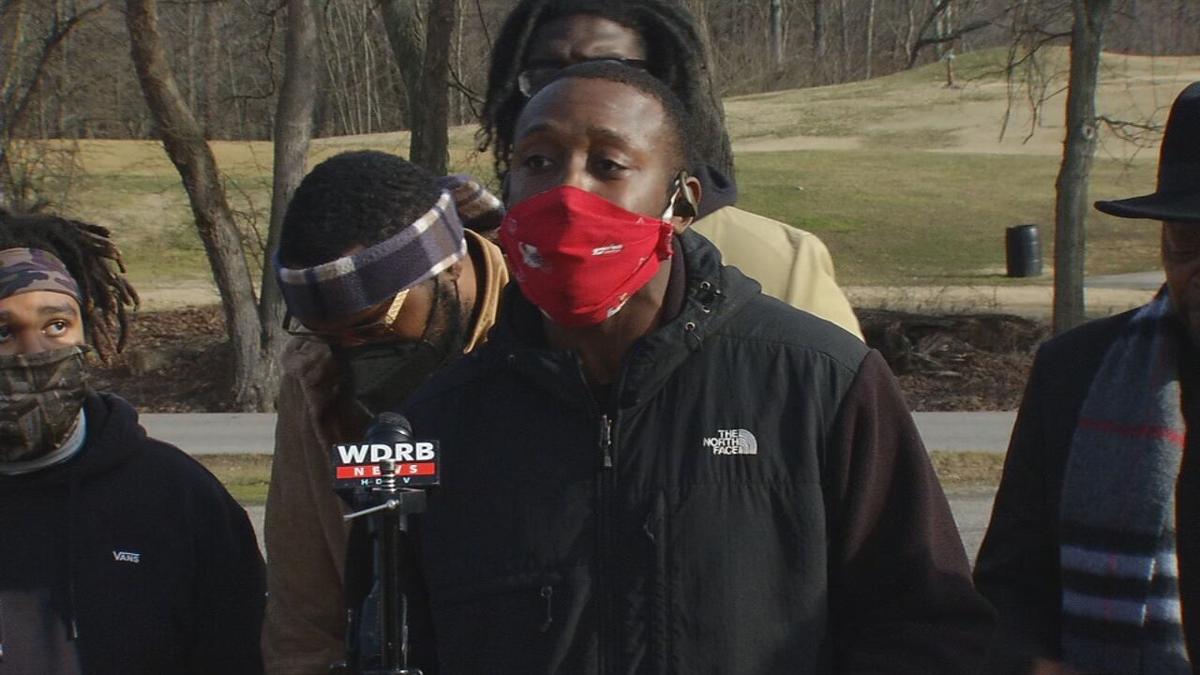 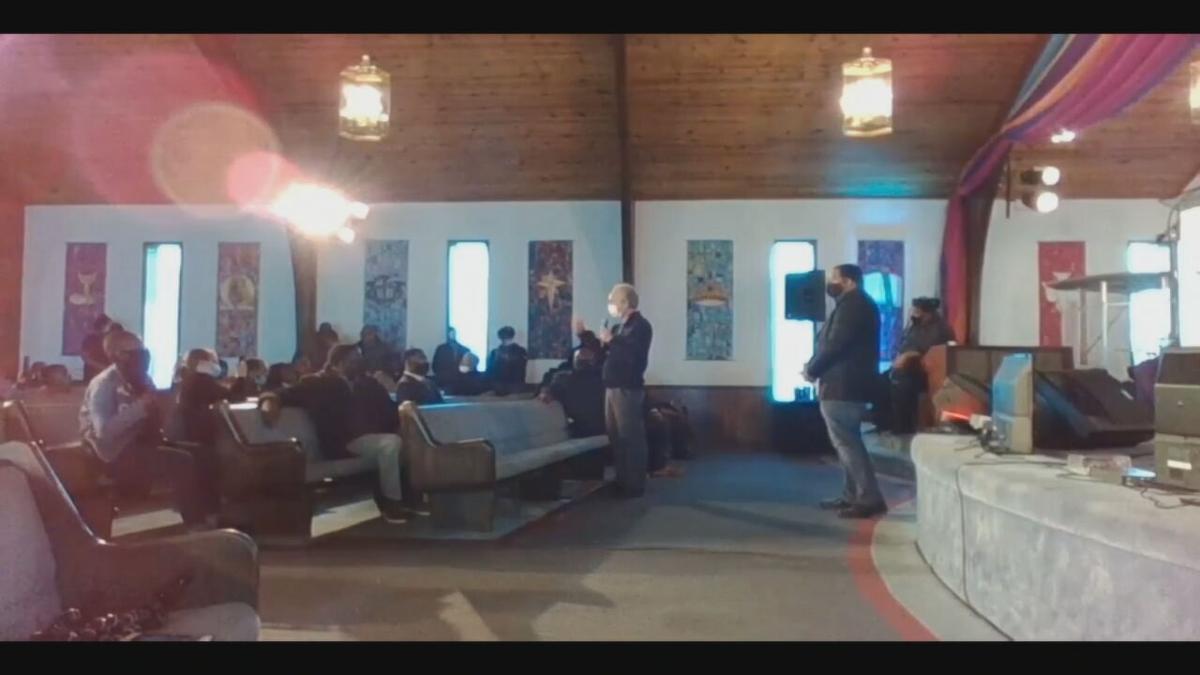 Some of those in attendance questioned the public's lack of involvement during LMPD's police contract negotiations. Others complained of fewer resources and over-policing in the west end. Several activists said they left the meeting disappointed.

"It was the same old dog and pony show. We got zero transparency in there," said community organizer Brian Spencer. "They answered no questions. They danced around everything."

"We were expressing our concerns about some of the things she did in Atlanta that that didn't work there, but yet she was hired here to basically do the same job, and we have a problem with that," said Robertson.

On Sunday, Chief Shields released the following statement about the community meeting:

"I hear the frustration residents are expressing and I appreciate the open and honest dialogue. These conversations are an essential part of the process of unifying our city. I am committed to leading LMPD through necessary reforms and improvements to get to a place where we, as a community, are working together. I welcome feedback and I always will.”

Robertson, joined by many familiar faces at Jefferson Square Park, said they want a seat at the table to collaborate in decisions involving the police and community.

"We're willing to work with anybody that can work with us," he said. "We're not mad or angry, we're just passionate about what's been going on. We want change, too."

The group is still protesting the killing of Breonna Taylor and months later is not running out of steam.

"We're not gonna stop. We will keep going," said Robertson. "No justice! No peace!"

The city of Louisville's Office for Safe and Healthy Neighborhoods streamed a portion of the meeting here.

“People want to be heard. I understand that. My team and I have worked hard to connect with protesters and others as we work toward greater equity and reimagining public safety in our community, and we have implemented a number of reforms based on those conversations, including the no-knock warrant ban, a Civilian Review Board and changes in our search warrant process among many others. And we will keep listening as we continue reforms. Chief Shields, Vincent James and our Office for Safe and Healthy Neighborhoods, and I welcome all productive conversations as we continue to move our city forward.”