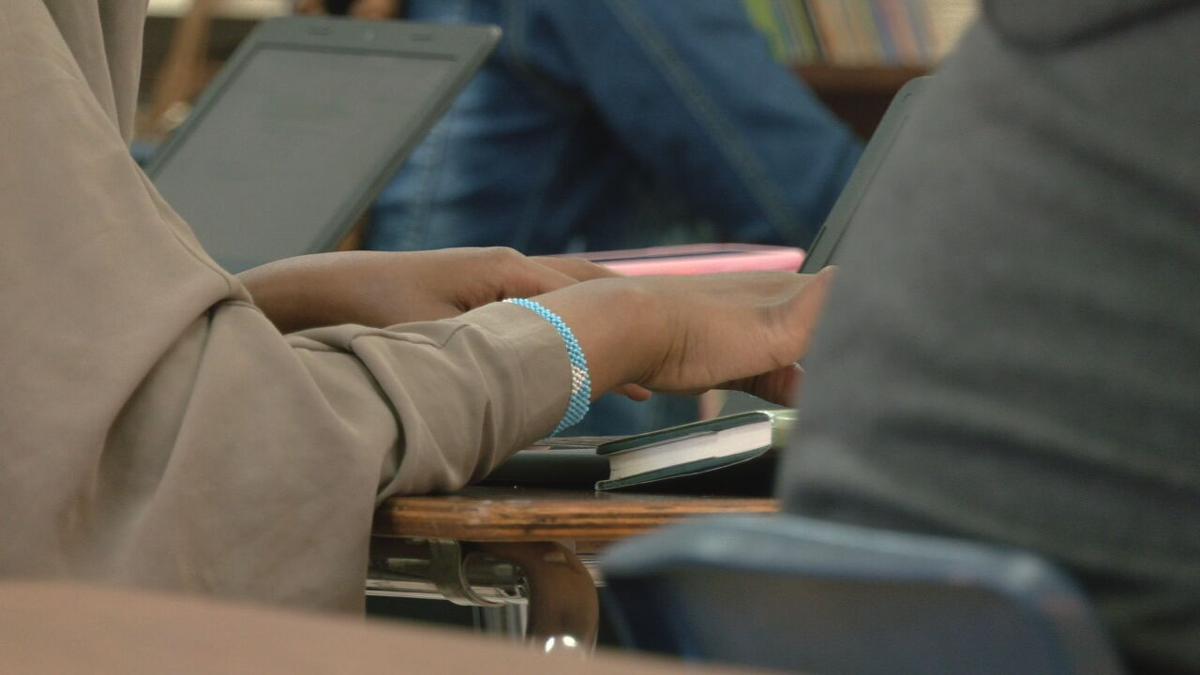 A students types on a computer. 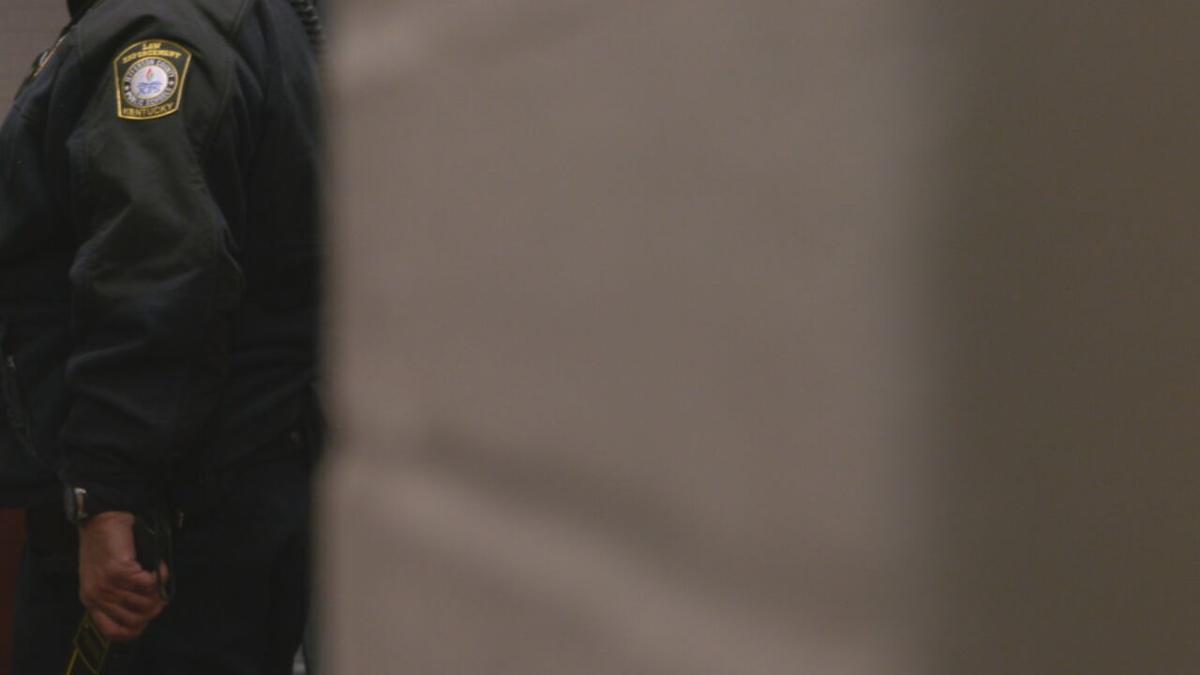 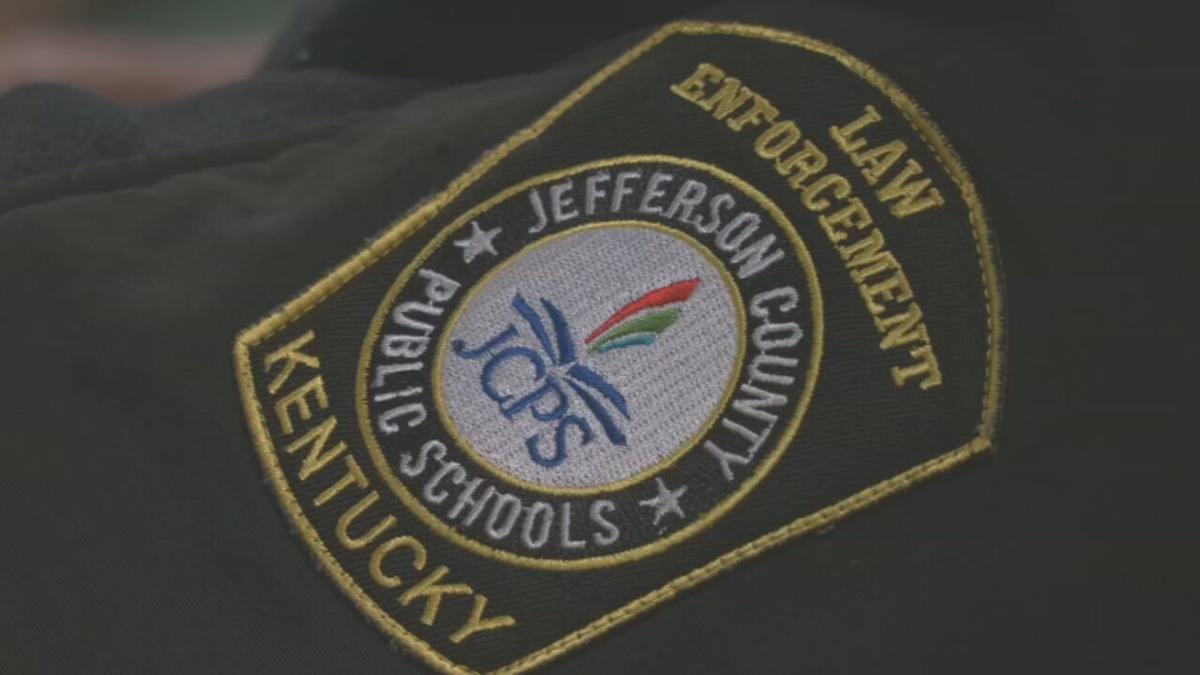 A students types on a computer.

LOUISVILLE, Ky. (WDRB) -- The discussion of school resource officers in Kentucky has been a major topic after the state's largest school district rolled out its school security plans, earlier this week.

Now, a Louisville lawmaker is looking to change the current law making sure SROs are on every school campus.

State Rep. Kevin Bratcher (R-Louisville) wants to tighten the wording of the existing law. Bratcher says many schools, including Jefferson County Public Schools (JCPS) do not follow the law.

JCPS is looking to add two new positions for school safety. Safety administrators, a person that works inside the building, who is unarmed, and manages and assesses any threats; along with school safety officers, an armed, law sworn officer, who patrols three to seven buildings by car.

JCPS Superintendent Marty Pollio said during Tuesday's board meeting that the proposal complies with the law.

"We will have one to each school, even elementary," said Pollio. "The SSO will be assigned to that school."

But Bratcher says "assigning" SSOs doesn't comply, which is why he's adding a committee substitute. The substitute says SROs need to work onsite, full-time, in the building, or buildings on campus.

"Fern Creek High School and Fern Creek Elementary are on the same grounds," Bratcher said. "So one SRO would be suffice on that."

Bratcher says JCPS's idea of "roaming" SROs, is not how the law is meant to be interpreted and that JCPS's proposed safety administrator position, doesn't cover it either.

"An SRO is a sworn officer of the law that has the ability to arrest and quell security issues," Bratcher said.

The law would effect more than just JCPS. According to a 2020-21 report from Kentucky's Office of State School Security Marshall, over 700 schools in the Commonwealth do not have full-time SROs.

Bratcher says the law would work so schools don't have to have SROs on campuses right away. But, districts need to show progress in filling the positions.

"All the Kentucky Safety Act is asking to do is make progress towards one SRO in every campus in Kentucky," said Bratcher.

The union that represents JCPS teachers didn't respond to WDRB request for comment on the proposal.