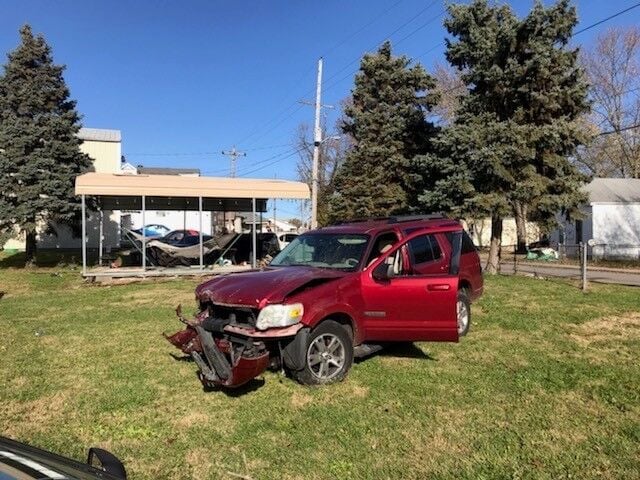 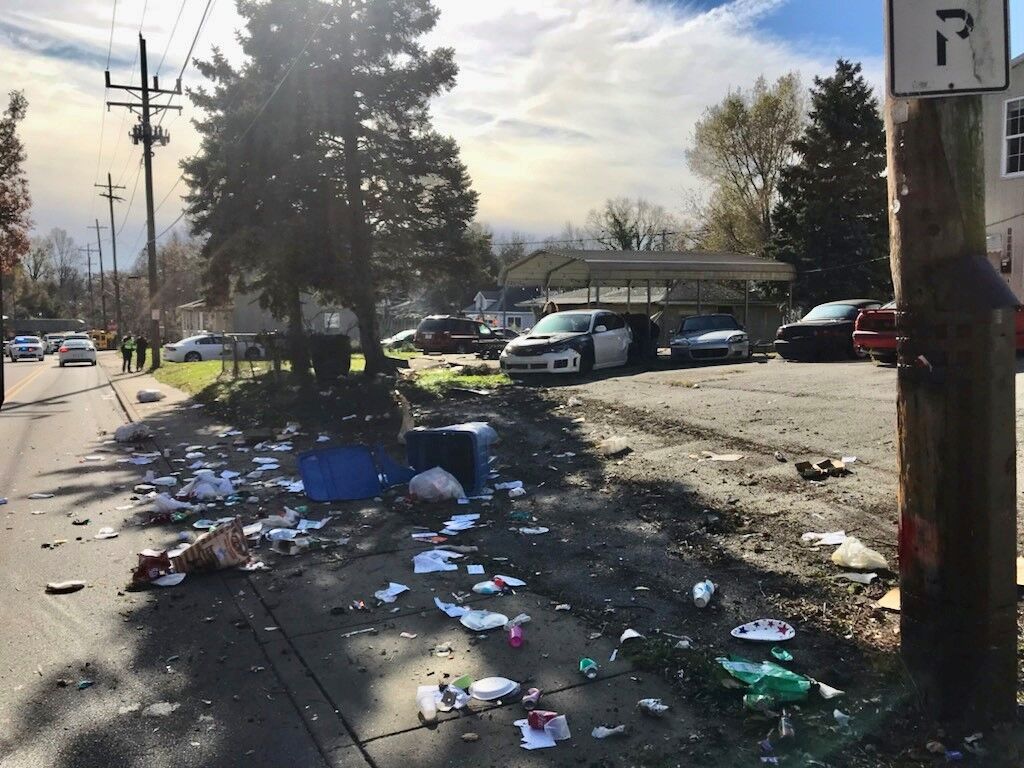 LOUISVILLE, Ky. (WDRB) -- A Louisville man has been arrested after leading police on a pursuit through New Albany in a stolen vehicle, according to Indiana State Police.

The driver of the Explorer initially stopped on the side of the road, before fleeing the scene at "a high rate of speed, swerving, and running red lights," according to a news release.

ISP says that during the pursuit, the man struck the driver's side of an SUV and almost hit a New Albany Police Department cruiser.

During the pursuit, police say the man failed to make a sharp left turn and hit two parked cars and several trash cans before the vehicle came to a stop in a yard.

Police say the driver then fled on foot, tossing a gun under an abandoned car before "tripping and falling to the ground."

Noah Simmons, 19, was arrested "without further incident," according to ISP.

Simmons is charged with resisting law enforcement on foot, fleeing the scene of an accident, reckless driving, resisting arrest by vehicle, possession of stolen property, auto theft and possession of a firearm without a permit.

The New Albany Police Department, who assisted in the pursuit, is investigating the crashes.