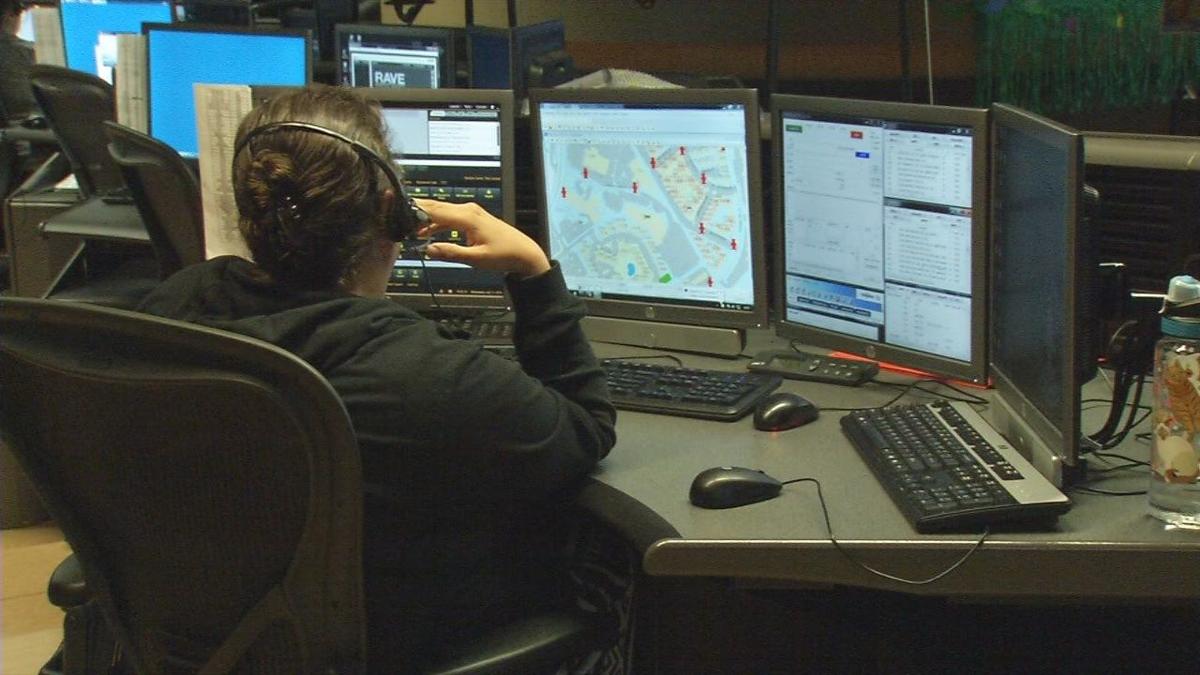 MetroSafe operators in Louisville take 911 calls from all over Jefferson County. July 11, 2018. 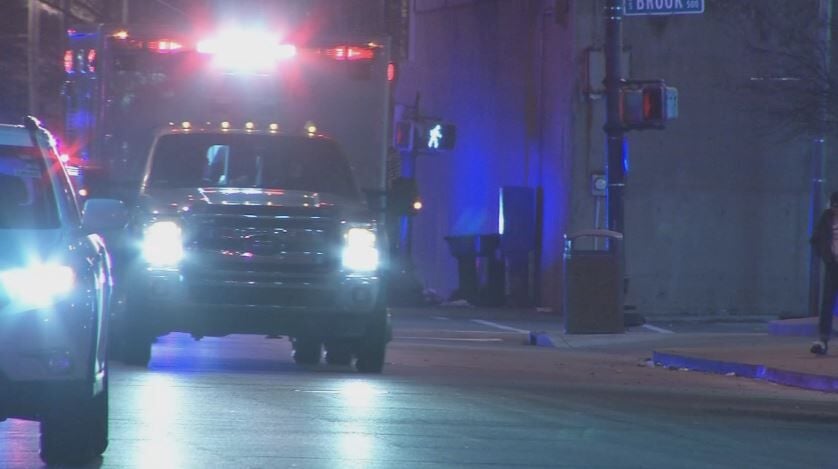 MetroSafe operators in Louisville take 911 calls from all over Jefferson County. July 11, 2018.

LOUISVILLE, Ky. (WDRB) -- MetroSafe and EMS workers in Louisville are getting an 8% pay increase, effective immediately.

Mayor Greg Fischer, EMS and MetroSafe leadership, along with Teamsters Union local 783 and IBEW local 369, announced the agreement Monday. According to a news release, the agreement between Louisville Metro and the unions includes an 8% pay raise for members of the union.

There was also a 2% pay raise in July.

"The employees of EMS and MetroSafe are public safety heroes in our city, and they deserve our respect and our thanks for the hard work they're doing in very trying times," Fischer said in a news release. "These new agreements also reflect our commitment to recruiting more talent to help the men and women who continue to proudly serve in the face of unprecedented vacancies."

Although IBEW's contract doesn't expire until this summer and the Teamsters contracts goes until 2023 and 2024, Fischer said the across-the-board raises were necessary.