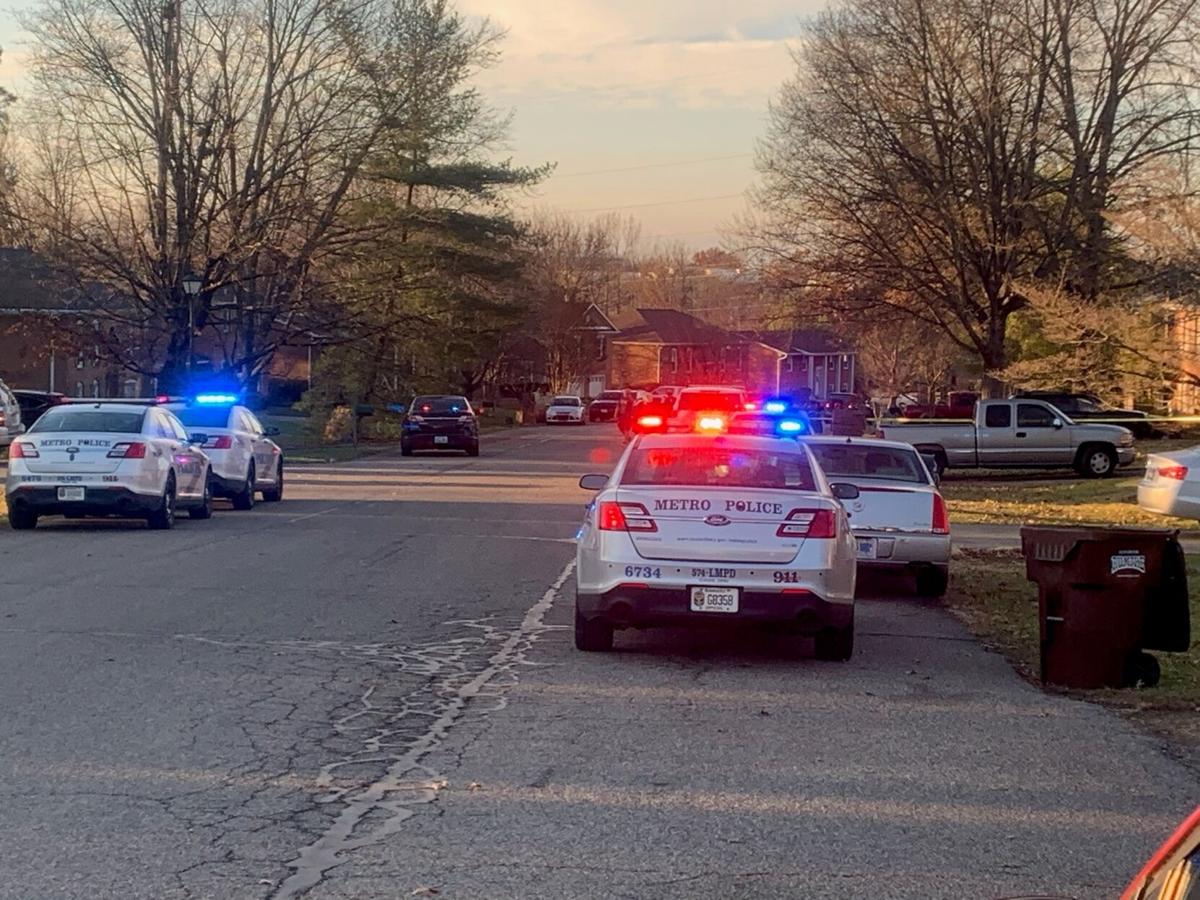 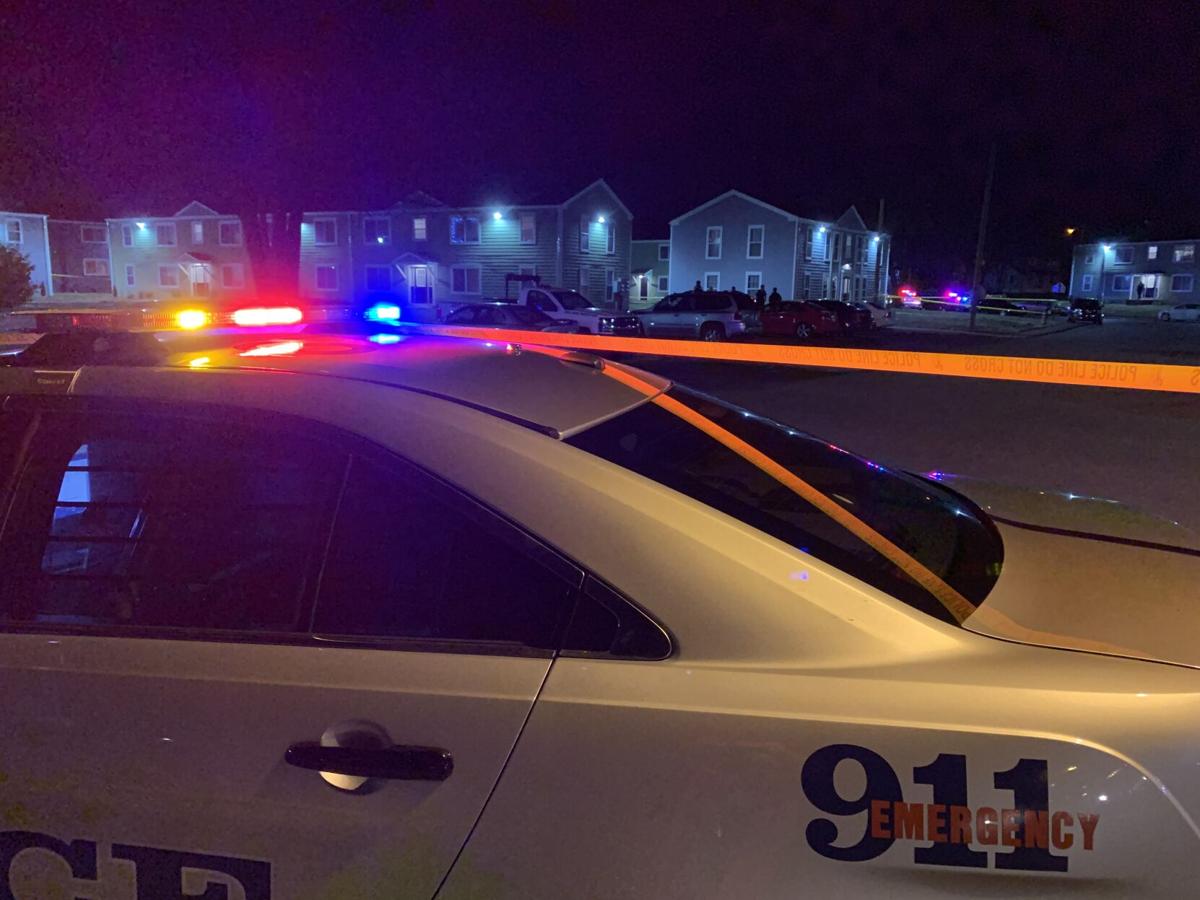 LOUISVILLE, Ky. (WDRB) -- Louisville closed out 2020 with a record number of criminal homicides, ending the year with 173 deaths, according to a local activist.

“The suffering and loss that has occurred is unbelievable, something I never thought I would see in Louisville,” Christopher 2X, who works to end gun violence through his nonprofit Game Changers, said.

The number of homicides in 2020 topped the city’s previous record of 117 homicides for the entire year of 2016.

More than half of last year's homicide victims in Louisville were 30 years old or younger, 2X said, with several of those victims being women. 2X said it is "especially troubling" that 34 women were lost to criminal homicides in 2020.

Throughout 2020, July and December were the deadliest months, with 23 homicides in each month respectively. There were four months throughout 2020 that had at least 20 reported shootings alone, 2X said.

Louisville also topped its record for nonfatal shootings, coming in at 585 shootings, an increase of 81 over the previous record.