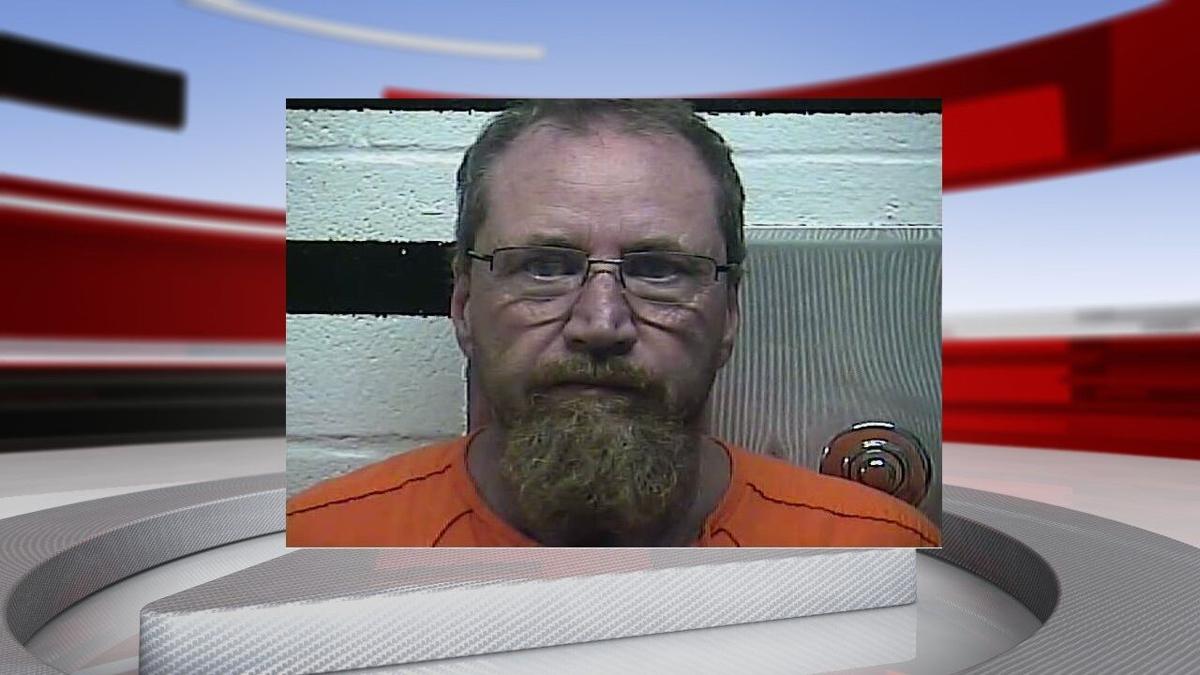 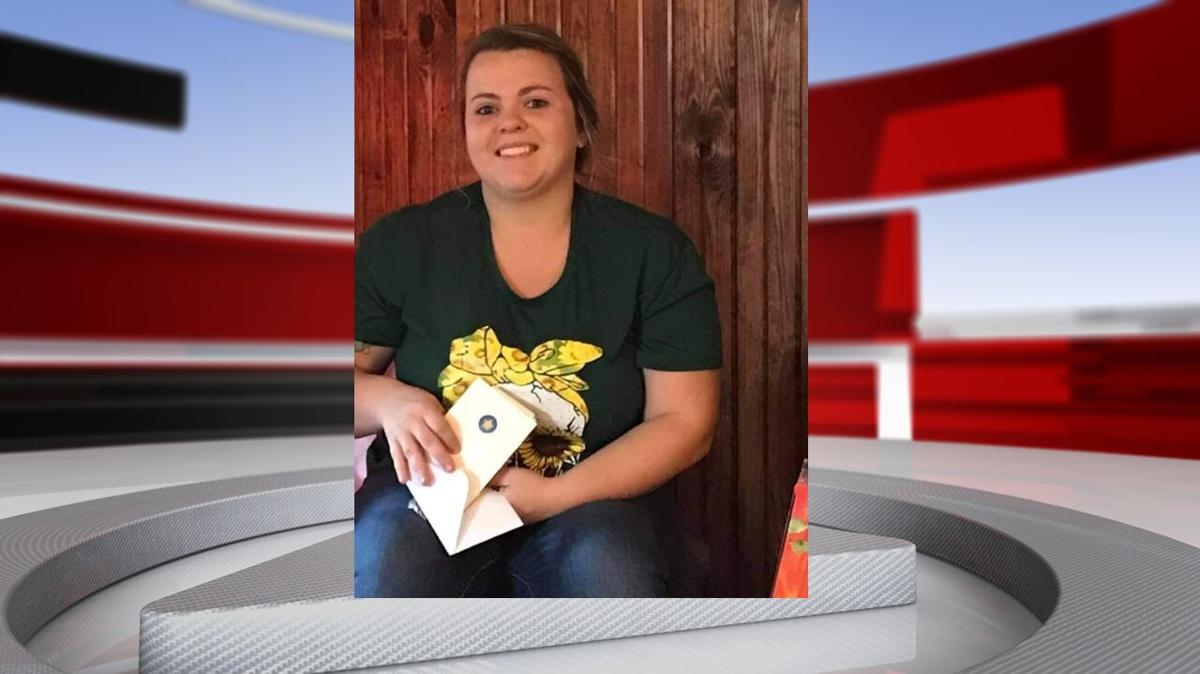 LOUISVILLE, Ky. (WDRB) -- A missing Hart County woman was found dead, and her ex-husband is charged with murder.

It's not currently clear how Burden died. She was last seen on the morning of Nov. 9 with her husband at the Bonnieville Dollar General. A short time later, Burden's car was found at Bonnieville Elementary. According to court documents, blood was found inside the car.

On Nov. 10, a search warrant was executed at Burden's husband's home where detectives say they found more "blood evidence."

Police have arrested William "Billy" Burden, 53, on charges of murder, tampering with physical evidence and abuse of a corpse.

Burden was booked into the LaRue County Detention Center