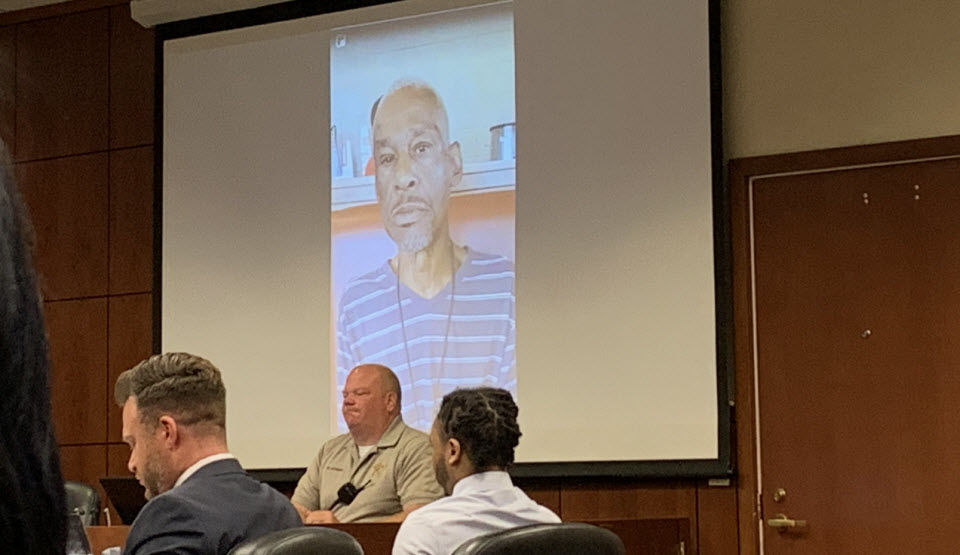 Pictured: Tavion Smiley sits in court during his sentencing hearing after being convicted in the death of 62-year-old Lonnie Bard. 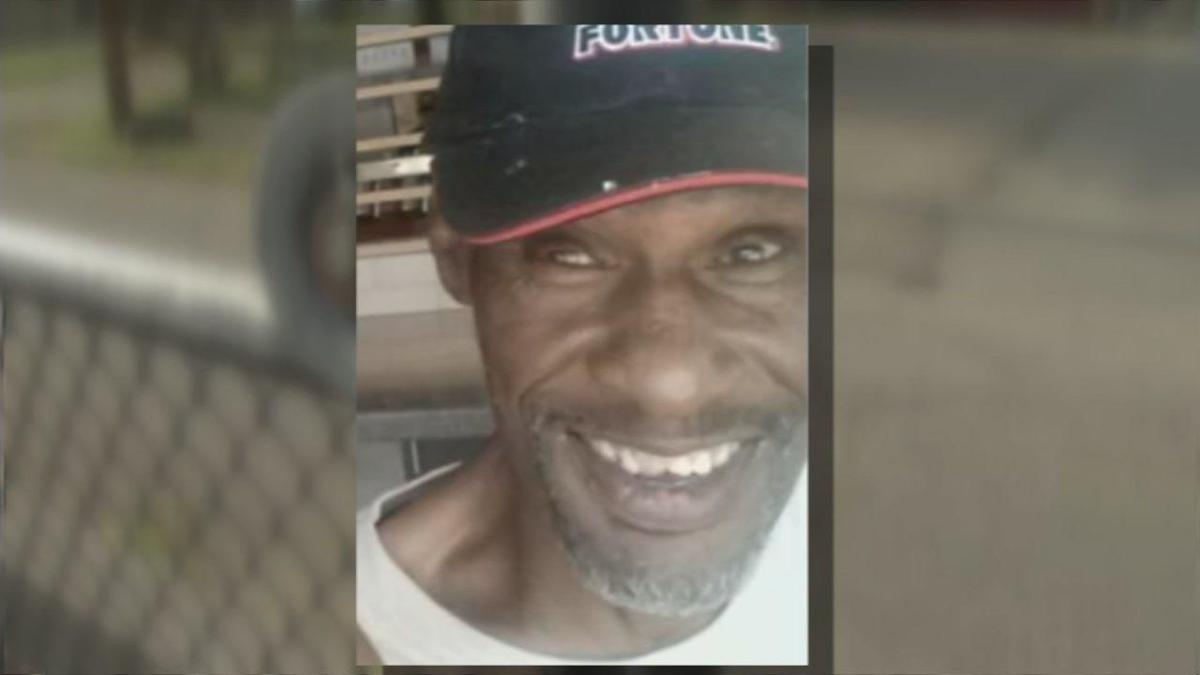 Pictured: Tavion Smiley sits in court during his sentencing hearing after being convicted in the death of 62-year-old Lonnie Bard.

LOUISVILLE, Ky. (WDRB) -- The Louisville teenager held most responsible for the death of a 62-year-old disabled man was sentenced to 18 years in prison Friday in Jefferson County Circuit Court.

A jury convicted 19-year-old Tavion Miley on manslaughter and robbery charges for the death of Lonnie Bard.

Bard, 62, was savagely attacked and robbed in July 2017. Miley was part of a group of seven teenagers who jumped the disabled man at random, snapping his neck and taking his cigarettes, money and a cell phone before leaving him for dead near South 22nd Street and Stone Alley feet from his home. Relatives say Bard was walking back from his mother's house and a corner store when the group approached.

"It's just unfortunate due to the fact that we all know -- everyone in the court knows -- there was more people involved," Lonnie Bard's daughter MeMe Bard said. "But somebody had to be responsible and it just happened to be him."

Miley is the only suspect doing serious time for Bard's death. Six other teens cut plea deals, three testified against him at trial. Bard's family spoke out against the group's plea agreements calling them "slaps on the wrist."

Police zeroed in on Miley as he kept Bard's phone after the attack. During sentencing Friday the family's testimony moved the jury to tears.

"Regardless of whatever sentence you all give him, for me and my family, my father's death is a life sentence," McCray tearfully explained to the jurors.

The teen faced 40 years in prison for manslaughter and robbery but his legal team pointed to a traumatic childhood to gain leniency from the jury.

"He slept in a dog crate, came to school smelling like urine so bad that his teachers called in CPS," attorney Clark Baird said. "(He was) raised by a mother who's a drug addict, who was physically and emotionally abusive and who exposed him to sexual abuse."

With the criminal case closed, Bard's children want their father remembered for the way he lived rather than his tragic death.

"He taught us despite adversity that you could get up, dust yourself off and keep trying," said Me Me Bard.

With credit for time served and parole eligibility after 85 percent of his sentence, Miley should get out of prison in his early 30s.