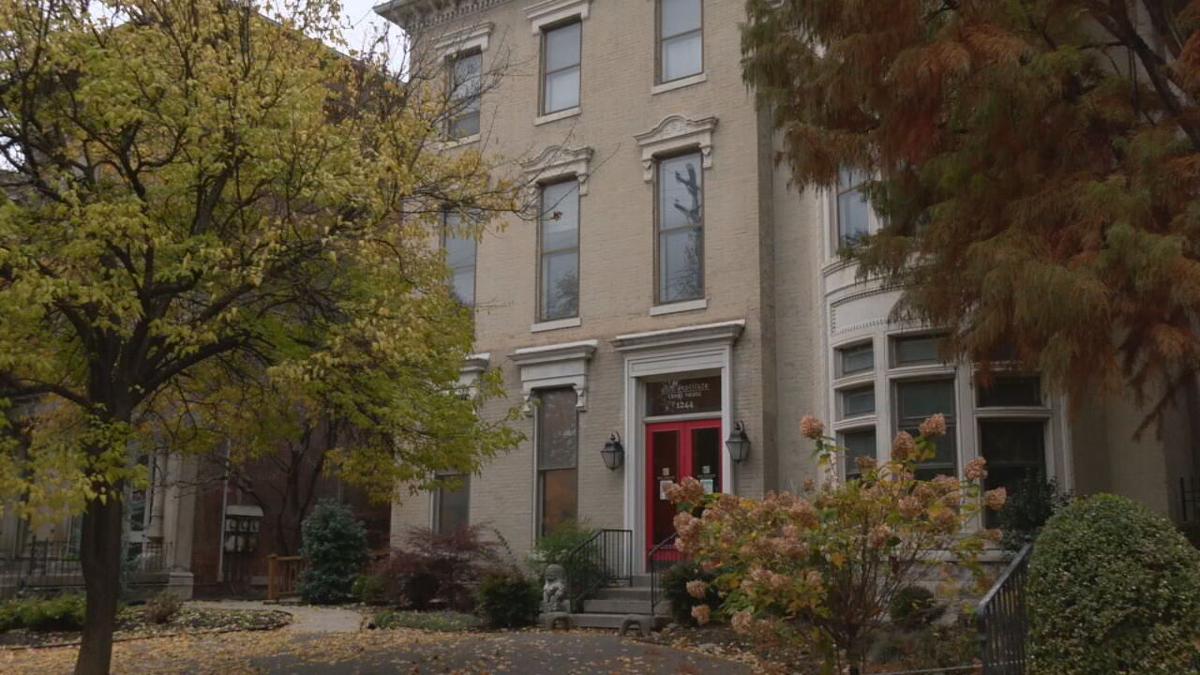 Asia Institute's Crane House in Old Louisville will soon house an LGBTQ center on its second and third floors. 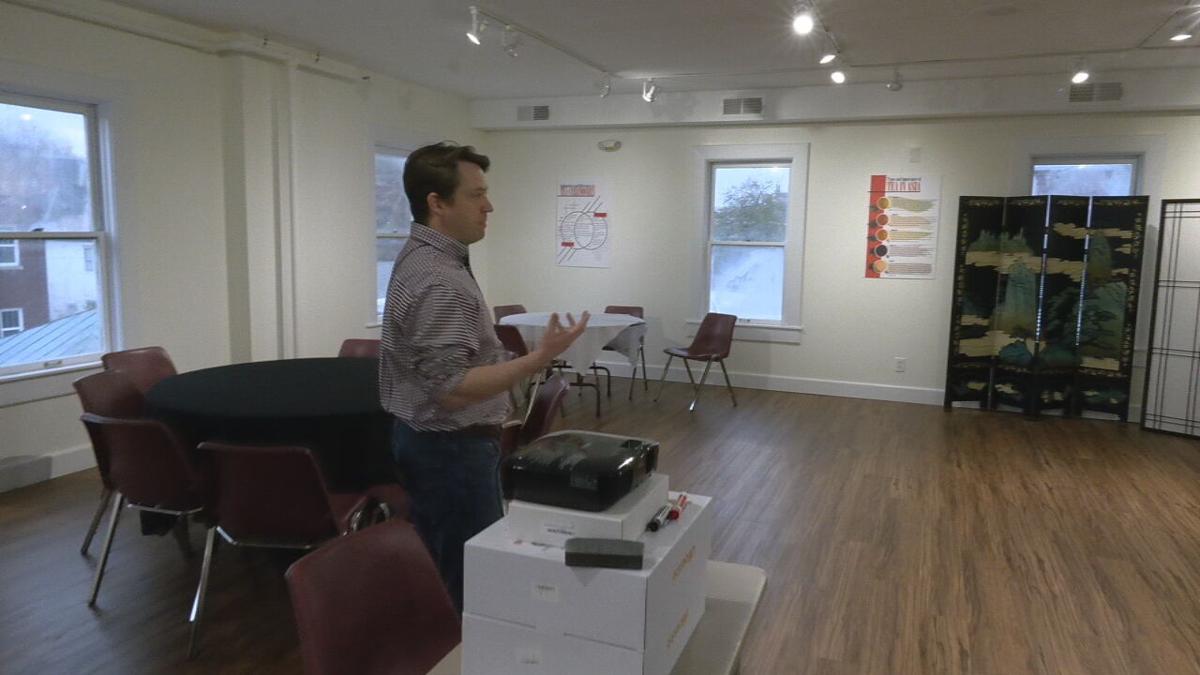 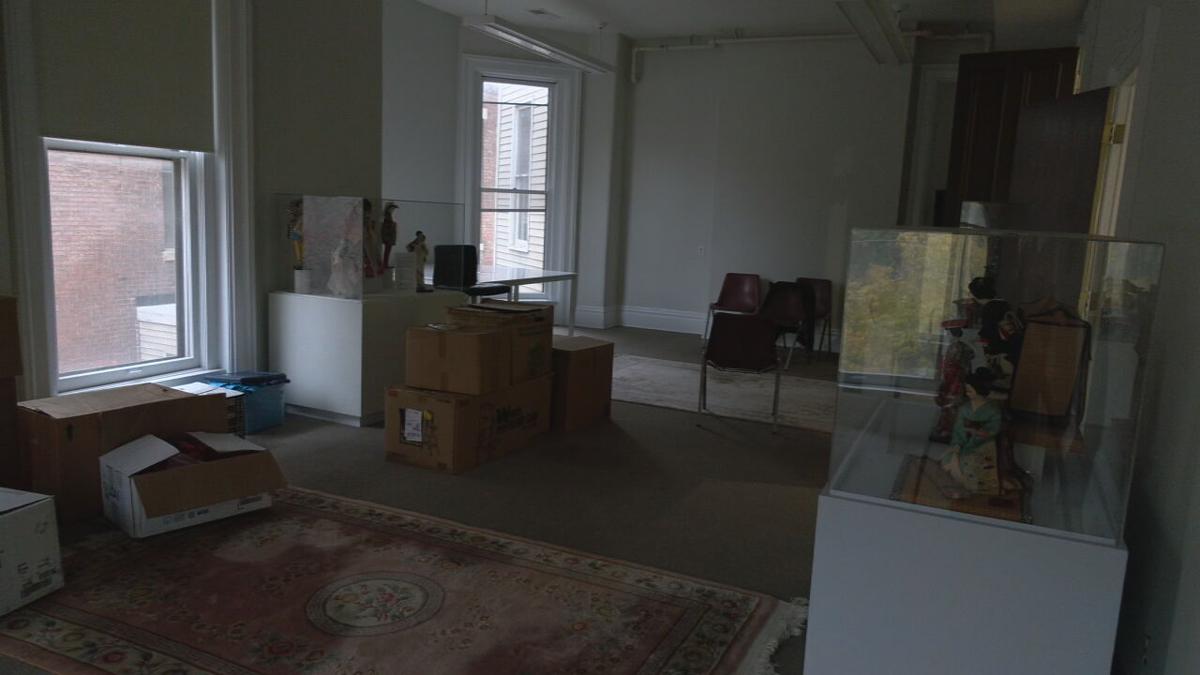 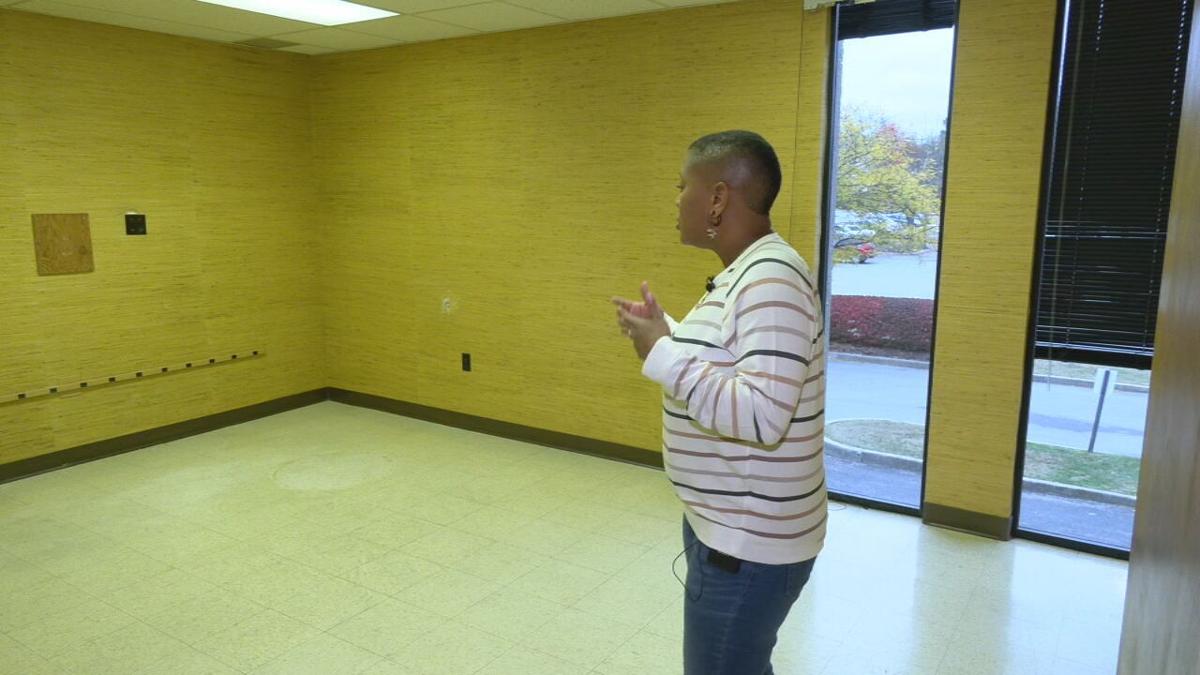 Sweet Evening Breeze board member Ariel Brooks showing what will eventually be a new conference center for LGBTQ Homeless youth. 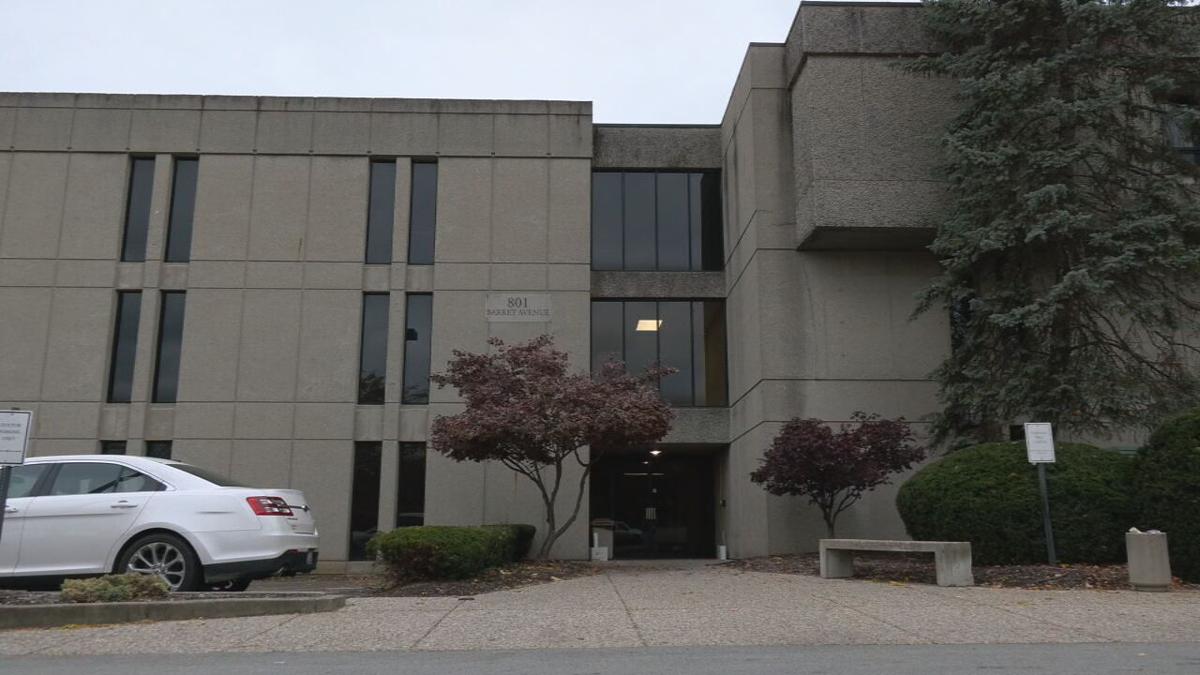 Inside this building is where Sweet Evening Breeze will operate its new LGBTQ youth homeless center.

Asia Institute's Crane House in Old Louisville will soon house an LGBTQ center on its second and third floors.

Sweet Evening Breeze board member Ariel Brooks showing what will eventually be a new conference center for LGBTQ Homeless youth.

LOUISVILLE, Ky. (WDRB) -- Louisville’s LGBTQ community will soon have two new locations when it comes to resources and representation – one with a special focus on homeless LGBTQ youth.

An mansion in Old Louisville is being converted to the first LGBTQ Center Louisville has seen in more than 30 years.

“There was Gallup poll a couple years ago that had Louisville as being, I think, the 11th most LGBTQ population city so we definitely know that there is the population here to need this center and to support it,” said Mike Slaton, Executive Director of Louisville Pride.

Asia Institute’s Crane House, which currently occupies the building will move its offices to just the first floor, allowing the second and third floors to be for the LGBTQ center.

“An LGBT community center makes it much easier to connect with other people in the community and find access to the resources you need,” said Slaton.

The building features 7,500-square-foot of space to allow for conference rooms, offices and community events.

Mental health and financial counselors will also be available. The project was made possible by private and corporate sponsors, along with grants.

“Kentucky has a huge LGBT community especially in Louisville so I want people to know that and I think that us having a center is one of the biggest things that we could have done for the community,” Derek Guy, a center volunteer, said.

A couple miles away on Barret Avenue – a former dentist office will be the new location for Sweet Evening Breeze – which will help with LGBTQ youth homeless or those who have unstable households.

“We have a lot of work to do, a lot of painting, got to get a lot of furniture in here, some computers, things like that but we are right on track,” Sweet Evening Breeze board member Ariel Brooks said. “We have a very large volunteer base that is ready as soon as we're ready to go to help us execute all of this.”

Though teens will not reside at the Barret Avenue location, the office will offer job training and will have a therapy dog.

“The LGBT community in Louisville is vast and it's strong and it's united which is something we really want to show as a united force,” said Guy.

Both the community center and the youth homeless center are expected to open in the first quarter of next year.