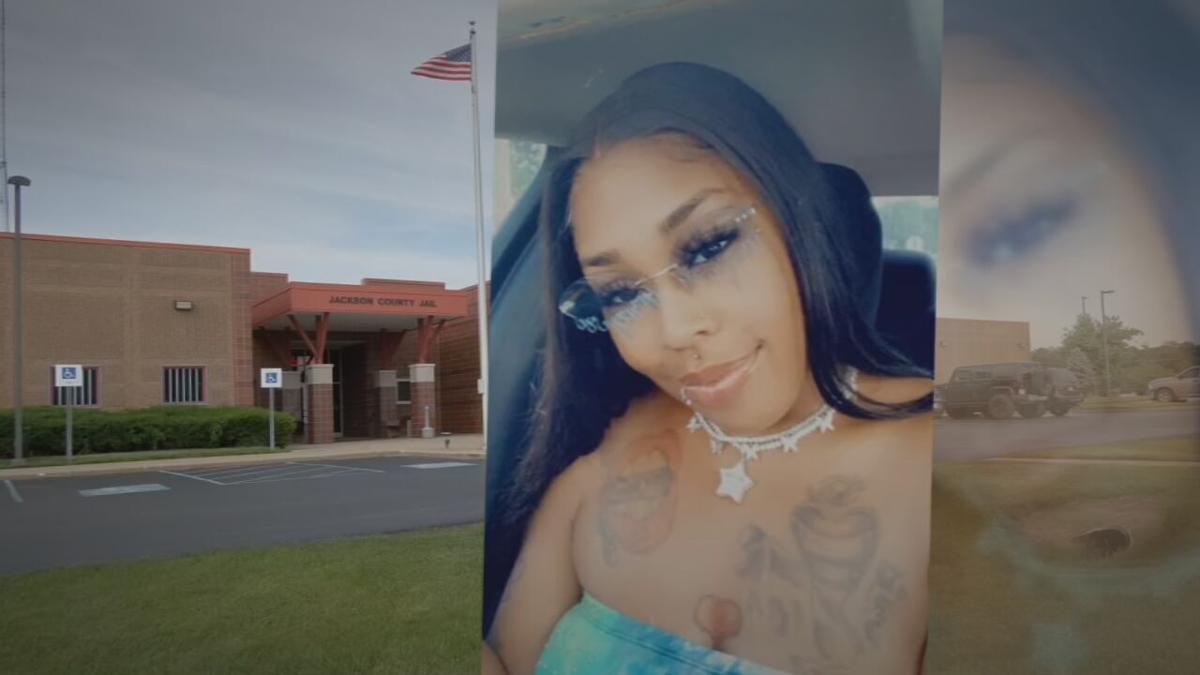 Ta'Neasha Chappell died on July 16 while in the custody of the Jackson County, Indiana, Jail. 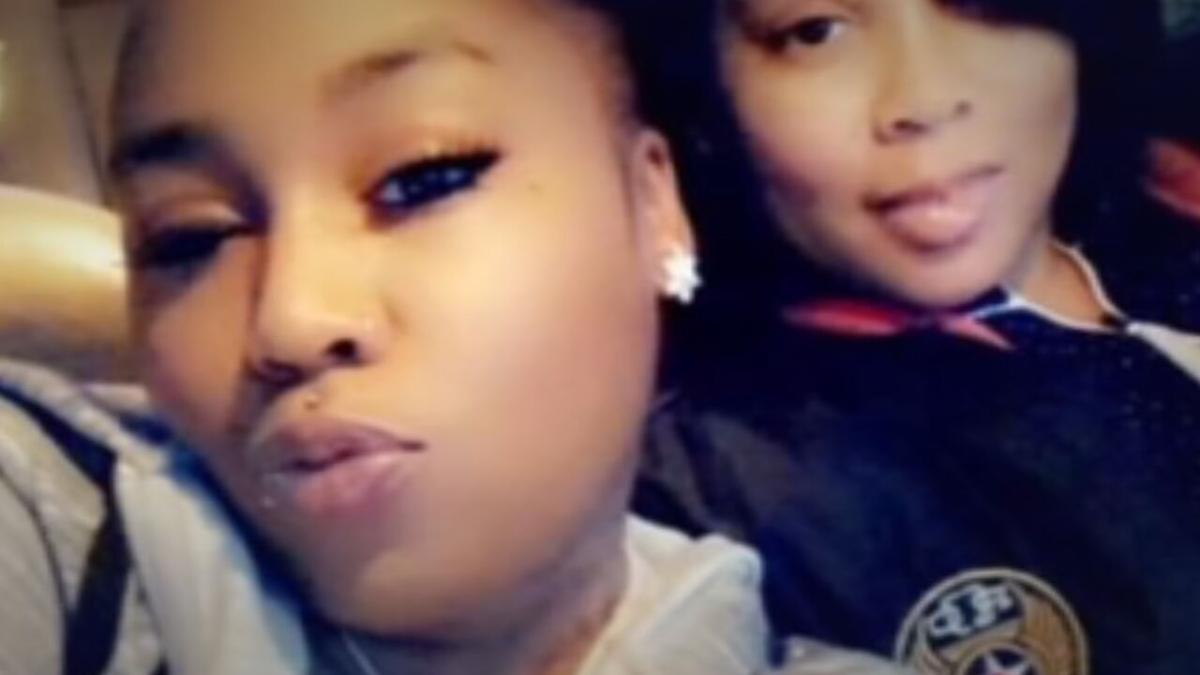 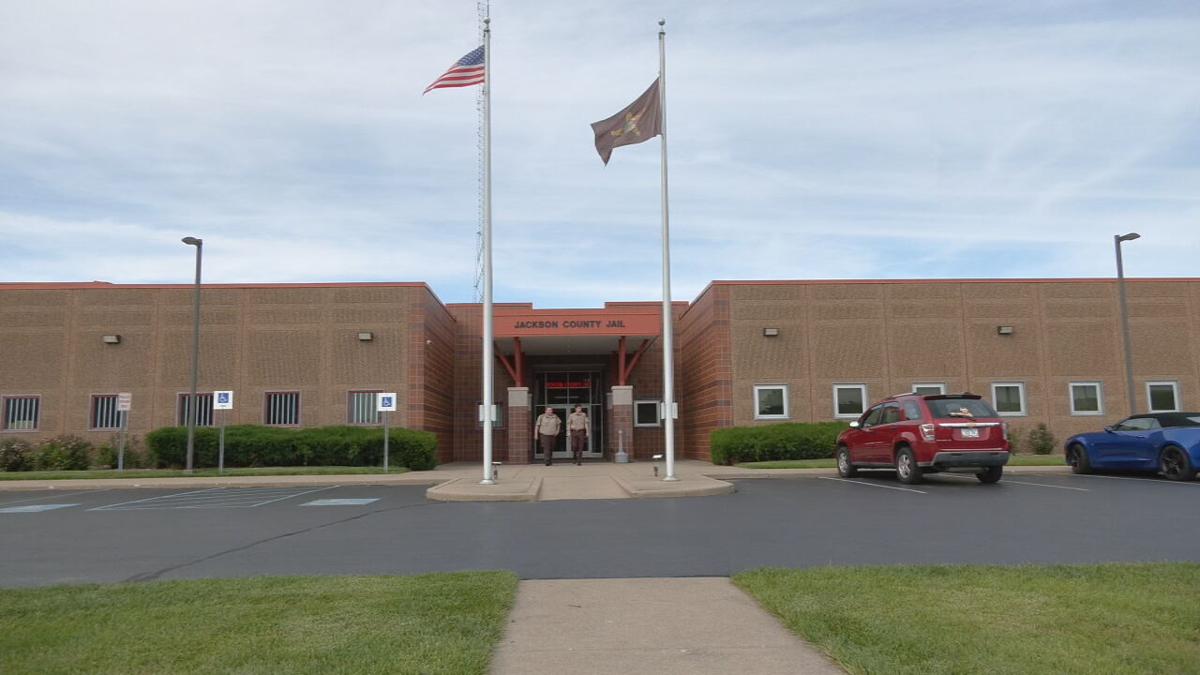 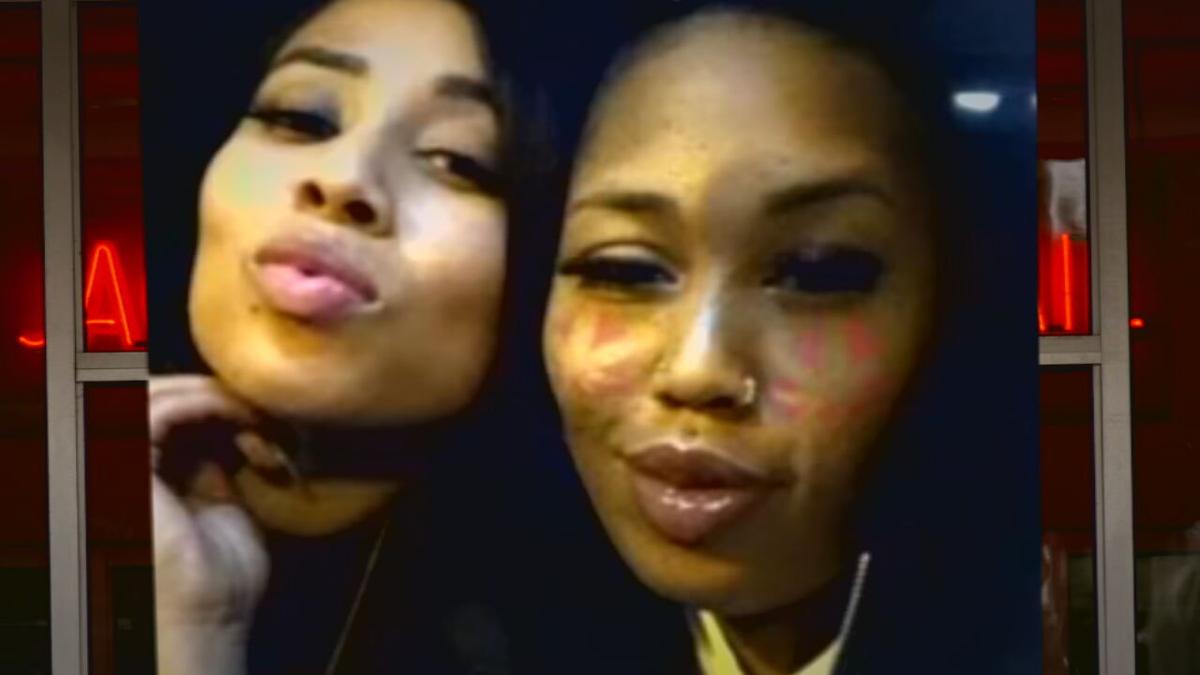 Ta'Neasha Chappell died on July 16 while in the custody of the Jackson County, Indiana, Jail.

LOUISVILLE, Ky. (WDRB) -- No charges will be filed in the case of a Louisville woman who died while in custody of a southern Indiana jail.

The Office of the Jackson County Attorney released a 15-page report on Friday about the death of Ta'Neasha Chappell.

The documents state that prosecutors found no crimes were committed by inmates or employees of the Jackson County Jail in Chappell's death.

Chappell died July 16 at the hospital after she was in custody at the Jackson County Jail in Indiana. The 23-year-old Louisville woman was arrested in May related to a shoplifting case. Doctors said Chappell's lab results pointed to a possible poisoning, but the toxicology report from her autopsy only showed a small amount of marijuana.

The prosecutor's report was not able to determine her manner of death.

Attorney Sam Aguiar, who represents Chappell's family, said in a statement that "our investigation has revealed that this was due to poisoning by inmates, followed by gross neglect by jail workers."

Chappell's mother filed the suit in October against several members of the Jackson County Sheriff's Department, accusing the jail of, "systemic problems...regarding failures to provide proper and timely medical attention."

According to the lawsuit, "Ta'Neasha repeatedly expressed to jail workers that she was vomiting blood. Those concerns were repeatedly ignored."

The suit also says, "The jail nurse accused Ta'Neasha of faking her illness", "the only thing provided was a Tylenol" and that "neither a medical doctor nor an ambulance responded for more than 23 hours."

Friday night, Chappell's sister, Ronesha Murrell spoke with WDRB News. She said there's a lot of missing information in the medical and witness sections of the report and says each day the fight for justice is getting harder.

"We should not have to fight this hard, said Murrell. "Hopefully, somebody will come out and step up with us because we can't do it by ourselves."

Indiana State Police took over the investigation into Chappell's death and have not released any information. The jail won't release video.

Aguiar said the prosecutor's report "omits critical evidence from its findings," including what he said were witnesses who have identified how Chappell was poisoned and what poisoned her.

The statement from Aguiar also said prosecutors painted an "unbelievable" picture of what happened to Chappell and how jailers were "compassionate and attentive" to her needs.

Aguiar was critical of the report using the first six pages to detail Chappell's criminal charges from May 2021. "This is the classic playbook used to attack the character of the victim," he said.

Aguiar said in October that the filing of the lawsuit allows for progress toward critical discovery like video surveillance footage and jail records, which authorities haven't shared with her family.

The statement on behalf of the family said they want a federal investigation.

"The Jackson County Jail has a pattern and practice of depriving those confined there of basic constitutional rights. Multiple people have died as a result. And the message sent today by the Jackson County prosecutor is this that conduct will continue to be accepted. It’s shameful," the statement said.