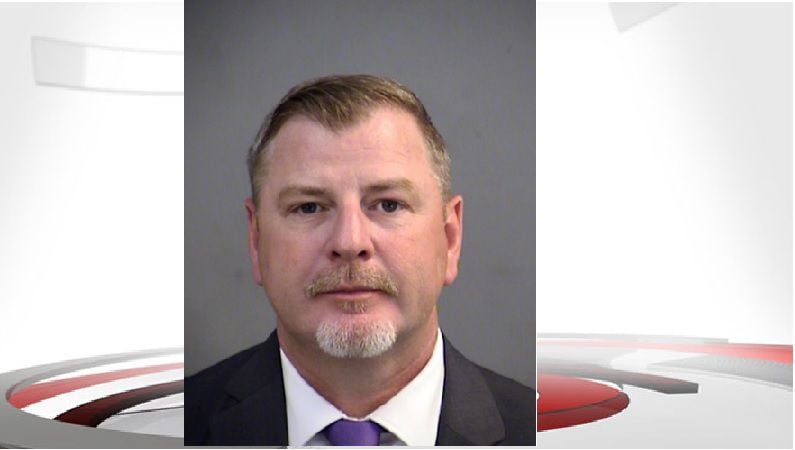 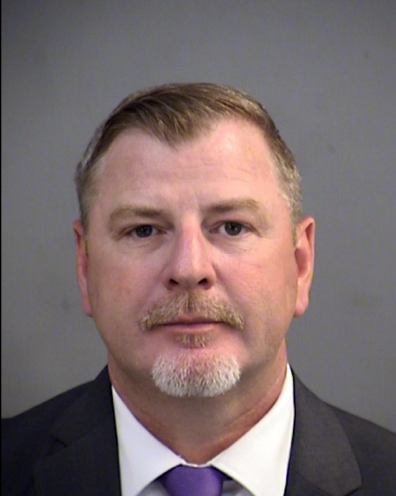 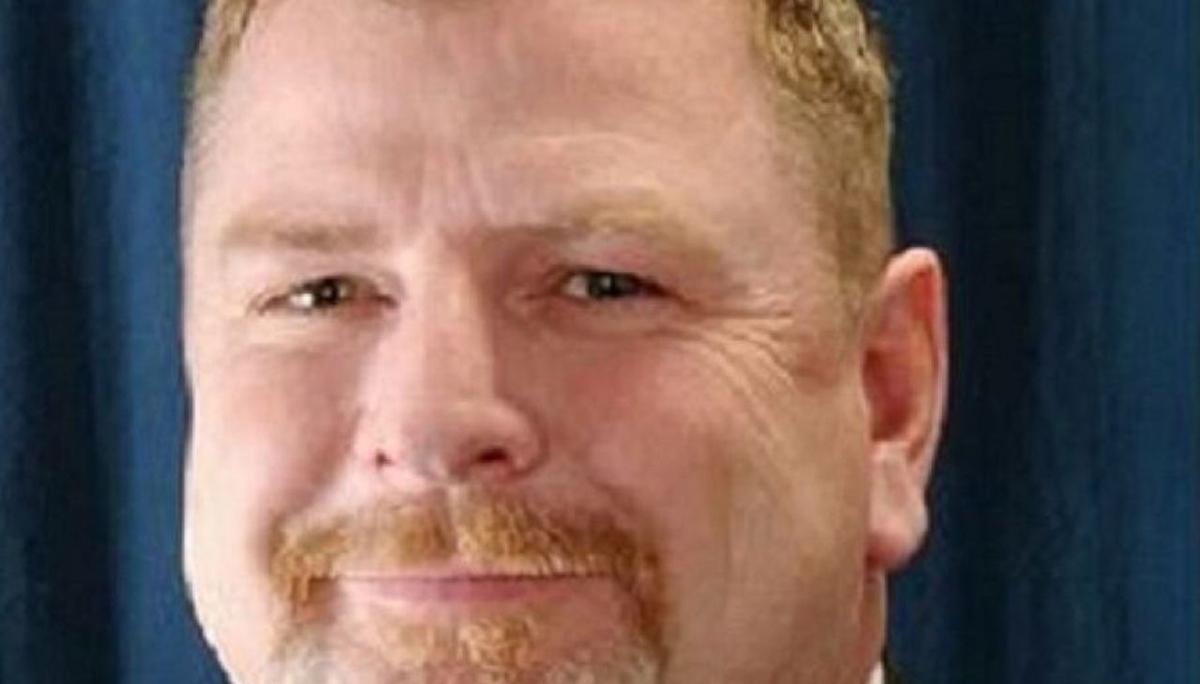 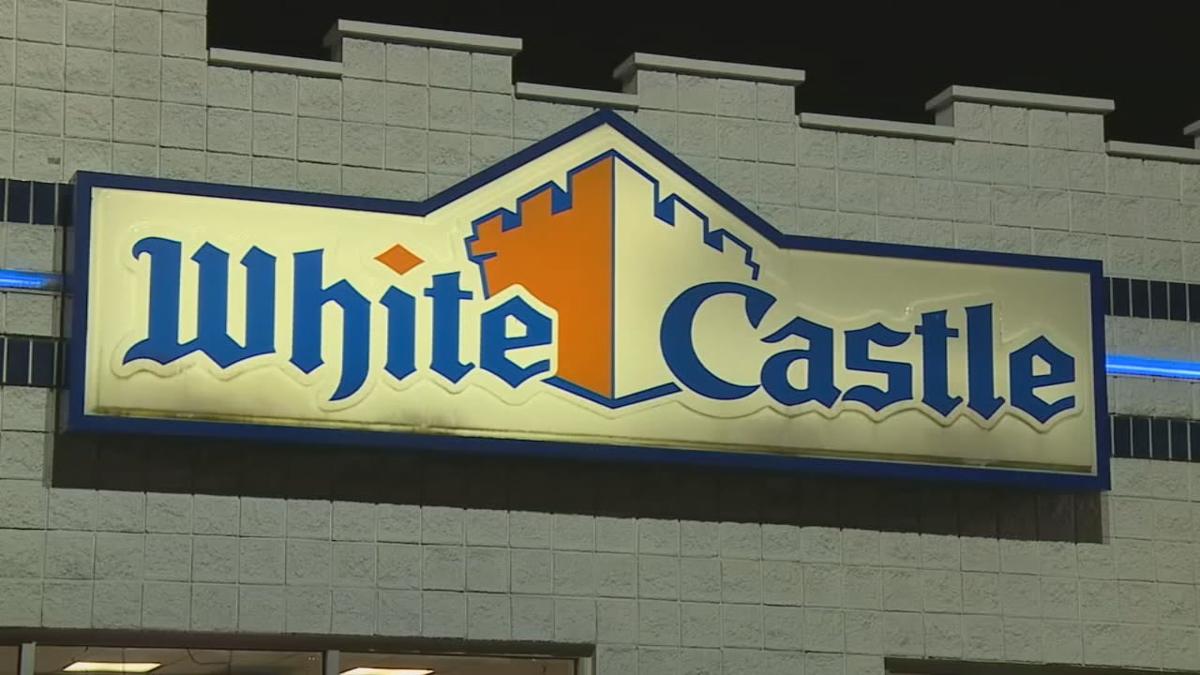 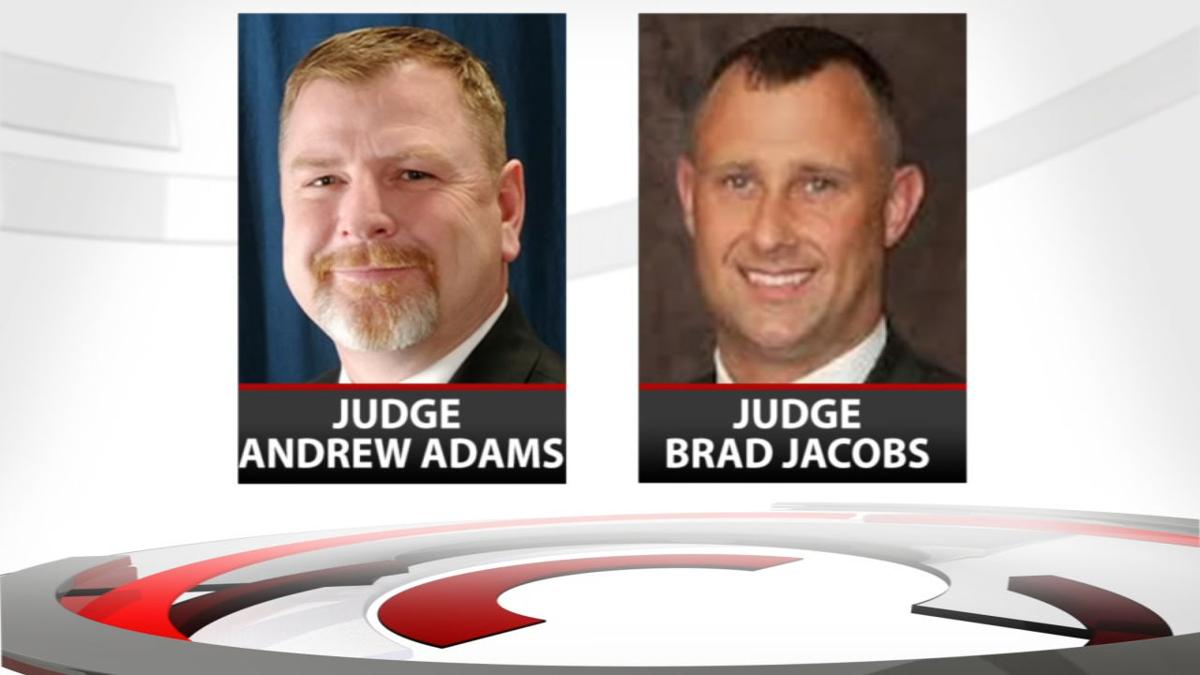 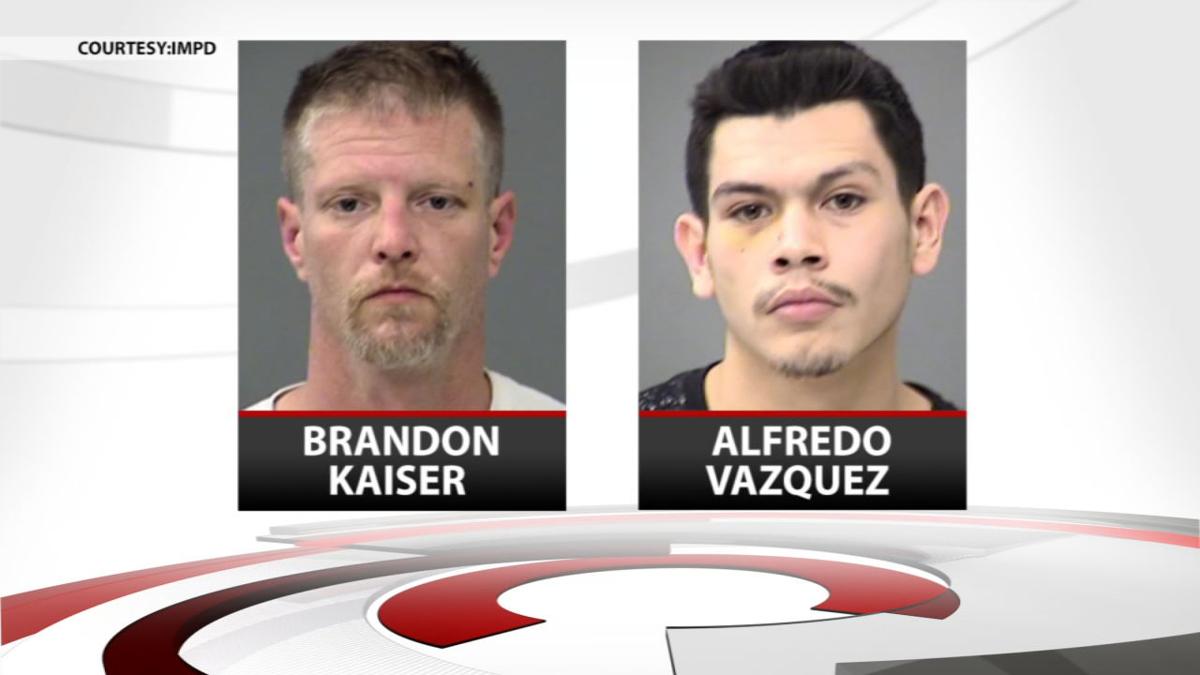 LOUISVILLE, Ky. (WDRB) -- A circuit judge from Clark County, Indiana, appeared before a judge himself on Wednesday morning in connection with a confrontation and shootings that took place at a White Castle in downtown Indianapolis.

The charges stem from a May 1 incident that took place in the parking lot of the White Castle at about 3:30 a.m. Adams and another Clark County judge, Bradley Jacobs, were in town for a work-related conference, and got into an argument involving two men, Alfredo Vazquez and Brandon Kaiser.

During the course of that fight, judges Adams and Jacobs were shot. Their injuries were serious but not life-threatening. Authorities do not believe they were targeted for their jobs.

Adams and Alfredo Vazquez were each charged with two felony counts of battery and other misdemeanors. The alleged gunman, Brandon Kaiser, was charged with aggravated battery, battery with a deadly weapon and other crimes. Jacobs wasn't indicted.

In court Wednesday morning, the presiding judge entered a plea of not guilty on behalf of Adams. No bond was set, and the judge ordered that Adams be released after he is booked.

The judge also ordered Adams to have no contact with witnesses nor the Indianapolis White Castle where the incident took place.

Judge Adams' court appearance came one day after Vazquez and Kaiser appeared in court. A judge also entered not guilty pleas on their behalf.