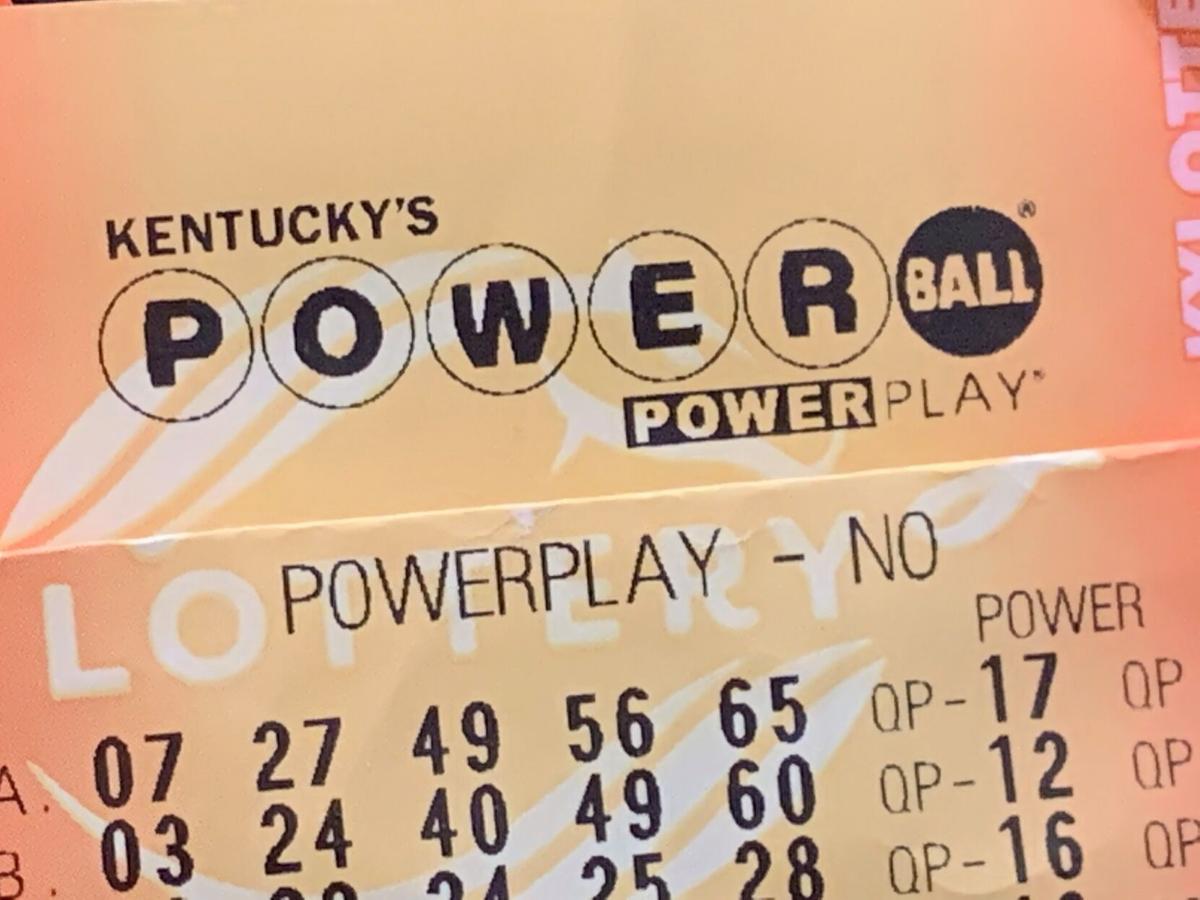 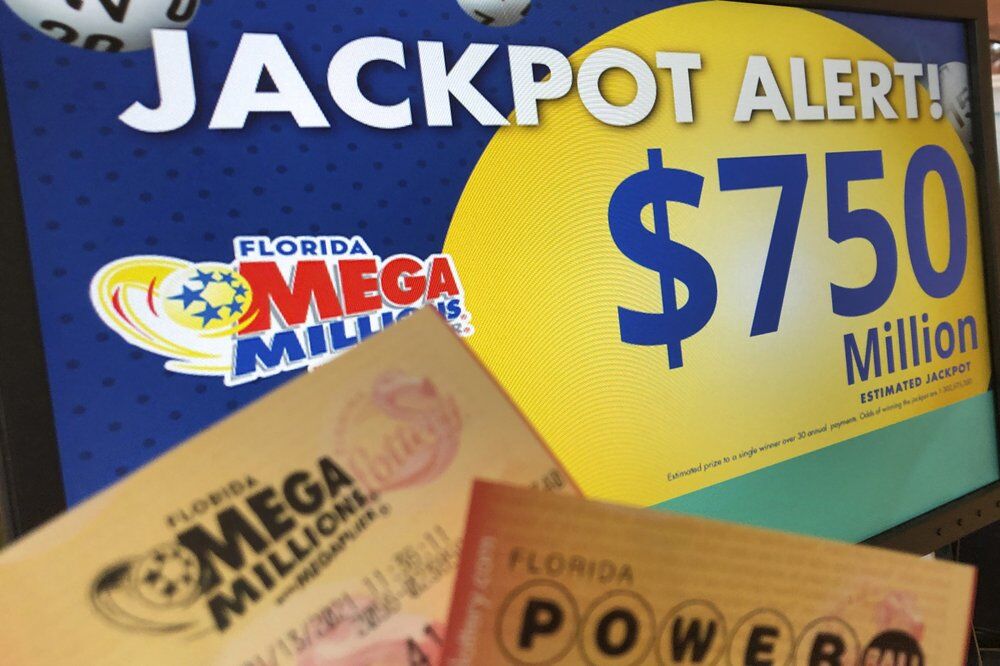 LOUISVILLE, Ky. (WDRB) -- If you only buy lottery tickets when the jackpots are high -- they're high.

There were no winners in Wednesday night's Powerball drawing that was worth an estimated $550 million before taxes. That means Saturday's jackpot is now an estimated $640 million, if it doesn't increase again before the drawing.

The Powerball prize drawing was only a day after no one won a $625 million Mega Millions jackpot, causing that prize to grow to $750 million ahead of the next drawing on Friday night.

The Mega Millions prize is now the fifth-largest in U.S. history.

It’s only the second time both of the national lottery games have topped $500 million.

The prizes have grown so massive because it has been months since anyone has matched all six numbers and won either jackpot. The odds of winning it all are incredibly small, at 1 in 292.2 million for Powerball and 1 in 302.5 million for Mega Millions.

The jackpots listed by the lotteries are for winners who opt to be paid through an annuity over 30 years. Nearly all winners take the cash option, which is less.

Mega Millions and Powerball are both played in 45 states as well as Washington, D.C., and the U.S. Virgin Islands. Powerball also is offered in Puerto Rico.

Copyright 2021 WDRB Media. All Rights Reserved. The Associated Press contributed to this report.