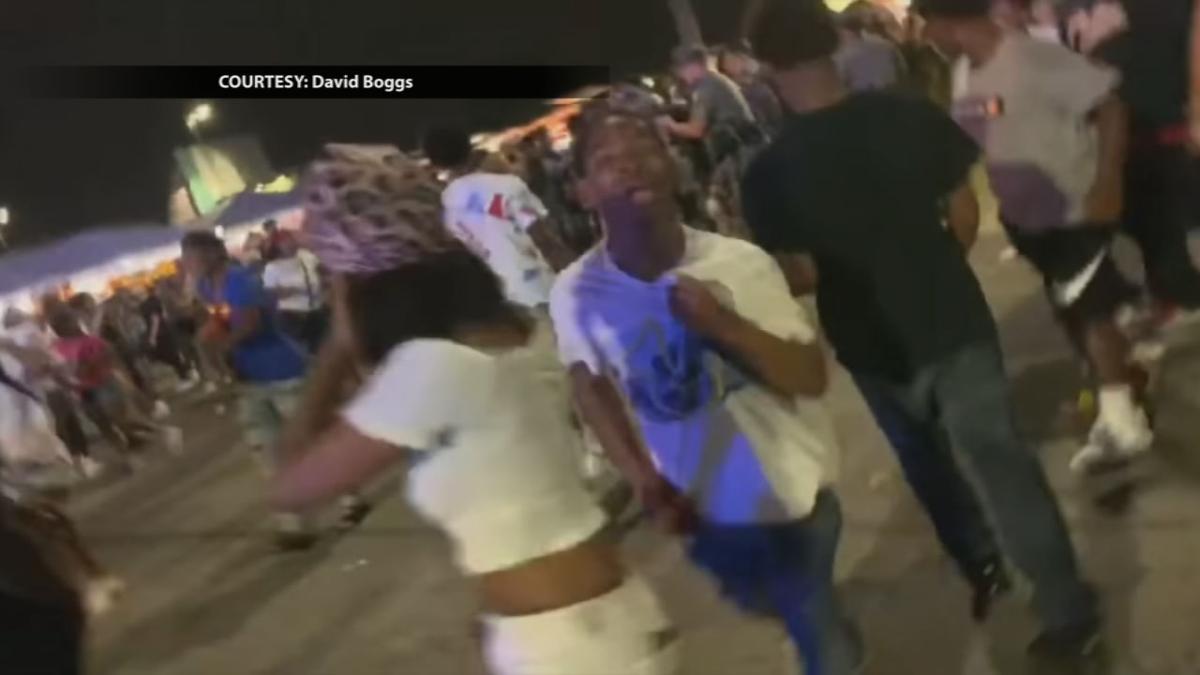 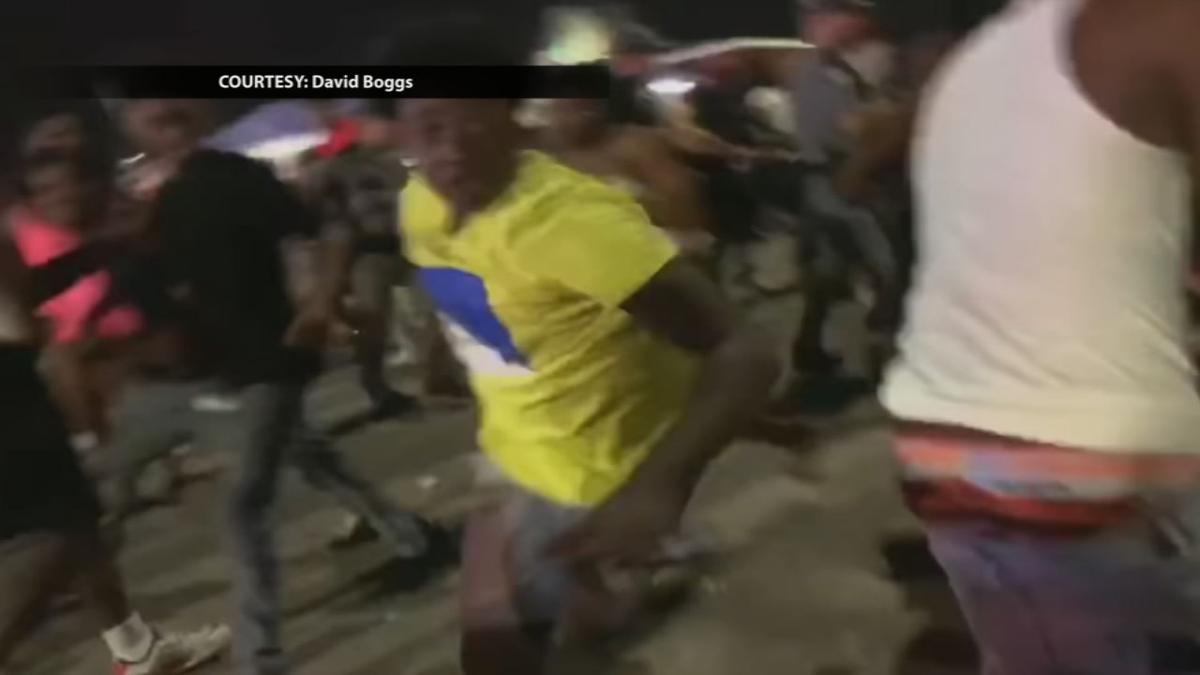 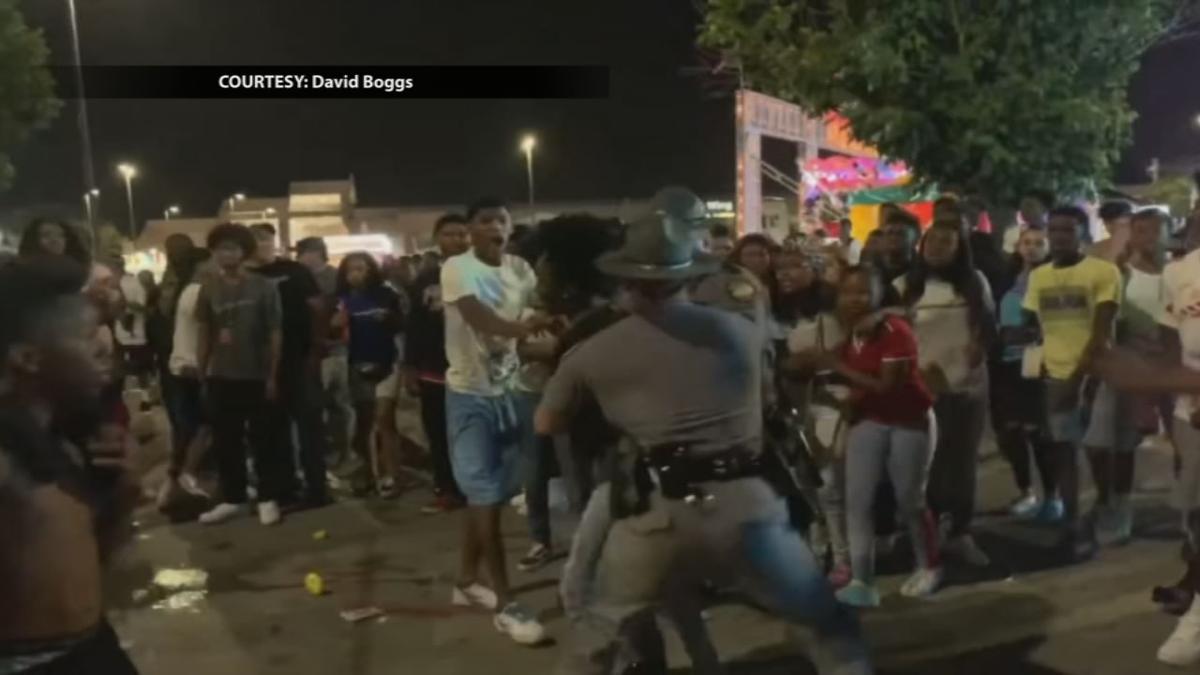 LOUISVILLE, Ky. (WDRB) -- Investigators looking into the panic at the Kentucky State Fair over the weekend say they have found a shell casing from a gun.

Kentucky State Police Sgt. Josh Lawson confirms that at least one shell casing was found and that a male suspect fired at least one shot into the air inside the Midway Saturday night at the fair. The male has not been identified, but the investigation continues.

"That is a case of wanton endangerment that we would be investigating and when we are able to identify a suspect and make an arrest, we will make that arrest," Lawson said.

Video of the incident posted on social media shows crowds running away from what police said were fireworks. The panic fed into confrontations between police and teens that were captured on video and quickly shared on social media, as well.

"It's really sad that kids can't enjoy this on their own, but everything has a consequence for it," said Louisville native Cheryl McLaurin, who was attending the fair Tuesday.

Two adults and seven unaccompanied teens were cited following the disturbance, which has prompted a policy change by fair officials. Beginning Wednesday, people under 18 entering after 6 p.m. must be accompanied by a parent or guardian at least 21 years old. Kentucky Venues said in a news release proof of age is required and ID will be verified at the gate.

Many people at the state fair seem to like the new policies so far, and insist they should've been i, place earlier.

Increased lighting and law enforcement personnel will also be in place during peak hours.

The fair runs through Sunday at the Kentucky Exposition Center.