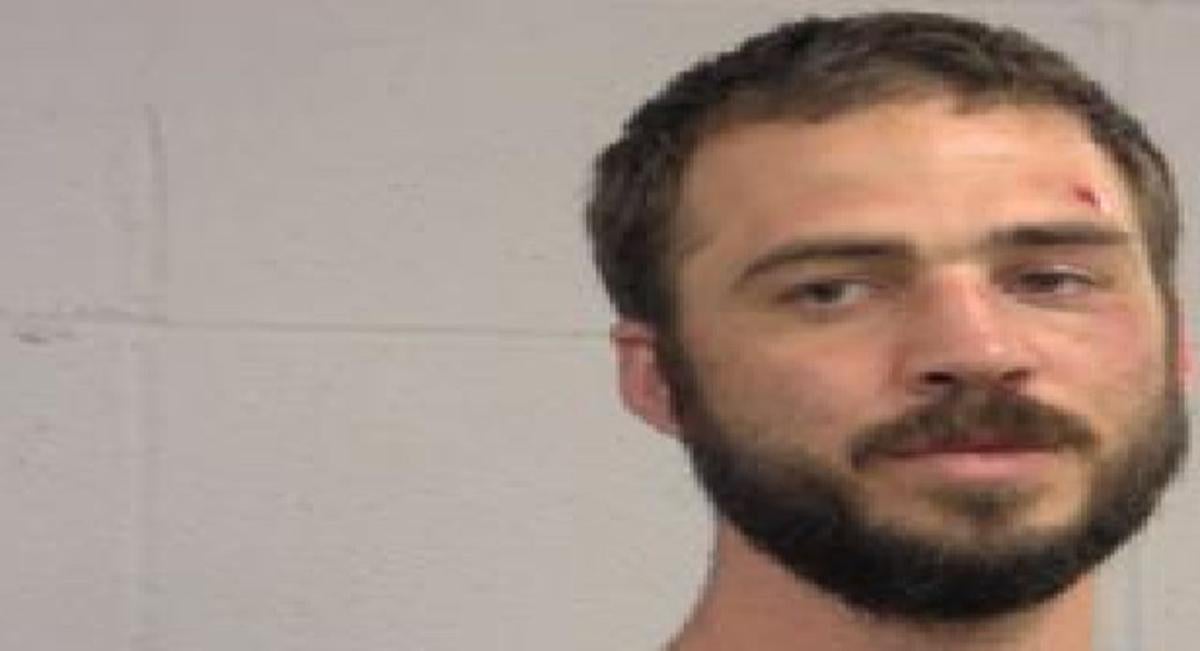 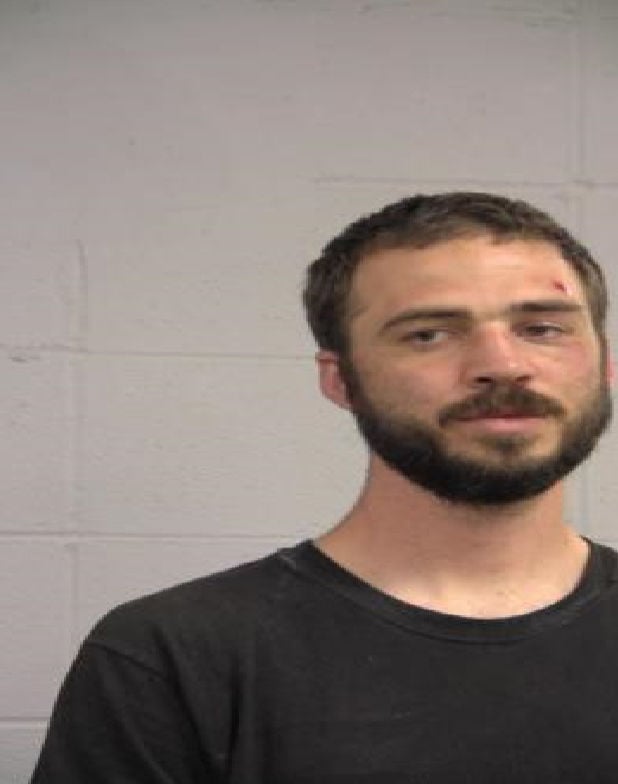 LOUISVILLE, Ky. (WDRB) -- A Simpsonville man has been arrested after police say he robbed two people near U of L Hospital in downtown Louisville.

According to an arrest report, the first incident took place on Saturday, at about 5 p.m., near the hospital.

Police say a man was walking to his vehicle, when a suspect the man described as a white male between the ages of 25 and 35 grabbed him and said, "Give me your cash! Give me your cash now!" The victim said the man then pushed him, reached into his pocket and grabbed his personal belongings.

Shortly after 6 p.m., a second robbery was reported. Police say a woman  told them she was approached by a white male with a beard and a dark-colored sweat suit who said, "Give me your [EXPLETIVE] bag, or I'll shoot you! I will shoot you!" The woman said the man then fled the scene.

A U of L security officer witnessed this second robbery, according to the arrest report, and began chasing the suspect. Eventually, the suspect was apprehended, and identified as 29-year-old Joshua Edwards. The woman was able to identify Edwards as the man who robbed her.

Additionally, an officer with the Louisville Metro Police Department had just reviewed surveillance video of the first robbery and recognized Edwards as the suspect in that robbery as well.

Police say Edwards had property in his possession that had been stolen from both victims, and he admitted to his involvement in the robberies. He was arrested by Louisville Metro Police and charged with first-degree robbery and second-degree robbery. He is currently being held at Louisville Metro Corrections.