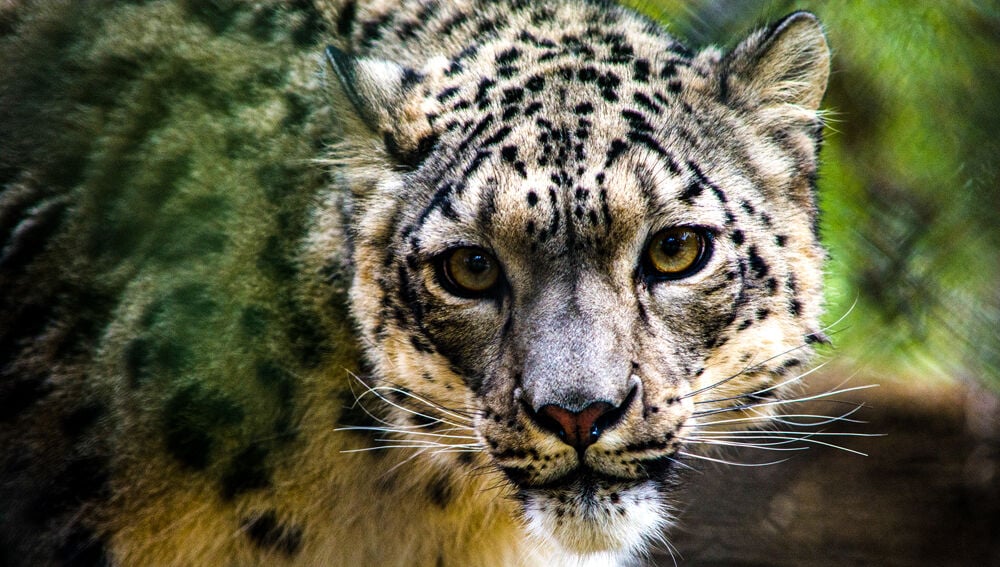 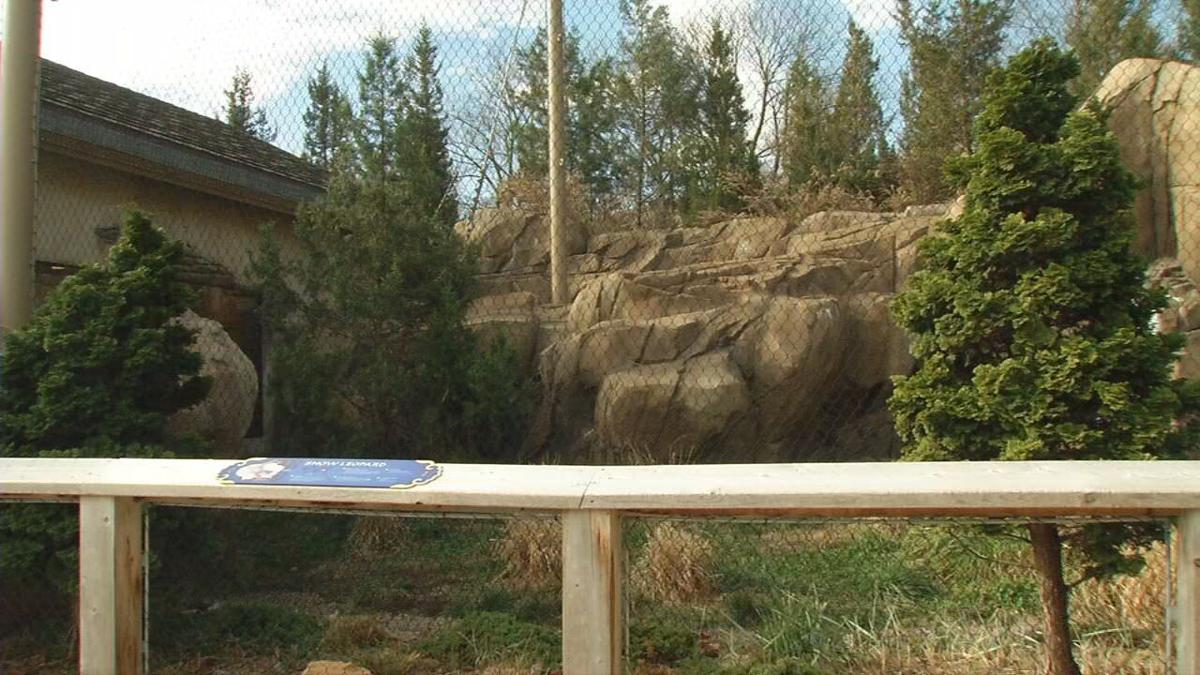 LOUISVILLE, Ky. (WDRB) -- A female snow leopard at the Louisville Zoo has tested positive for SARS-CoV-2, the virus that causes COVID-19 in humans, according to a news release from the Zoo.

Five-year-old NeeCee has tested positive. The Zoo is still waiting for test results on the other two snow leopards, Kimti and Meru.

"All three cats are doing well with very mild symptoms, and the Zoo continues to monitor their health closely," the Zoo said. "The Zoo anticipates continued improvement in the coming days, and all three cats are expected to recover. No other animals are showing symptoms at this time."

The Zoo said staff noticed symptoms like a dry cough. The snow leopards were tested for the virus through fecal samples.

"The fact that they're not lethargic and they don't miss a meal tells us they don't feel too badly," Senior Veterinarian Dr. Zoli Gyimesi said.

Lions and tigers at other zoos have tested positive before, but this is the first positive test for a snow leopard. This is also the first and only case in any animal at the Louisville Zoo.

"The snow leopards won't be on exhibit but we're going to remain open," Louisville Zoo Director John Walczak said. "The zoo is safe. We've got great precautions in place, and this is a very specific and isolated situation."

The Zoo believes NeeCee became infected by an asymptomatic staff member, despite precautions by the Zoo, like temperature checks and PPE.

The Zoo said the risk of infected animals spreading the disease to humans is low, based on current knowledge. However, the Zoo has put additional precautions in place, including the use of enhanced personal protective equipment for anyone who works with the animals and social distancing.

"Distancing is real, right? So our staff has backed off on some of the training we do and are real cognizant of how close we are to not only cats but apes and monkeys and other species that we know are susceptible," Gyimesi said.

The snow leopards will remain off exhibit while NeeCee recovers and the Zoo awaits the results of the remaining two tests.