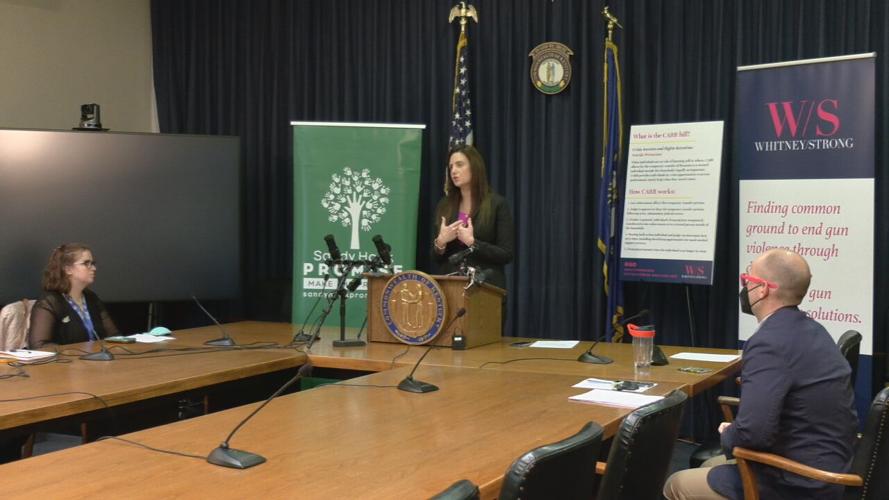 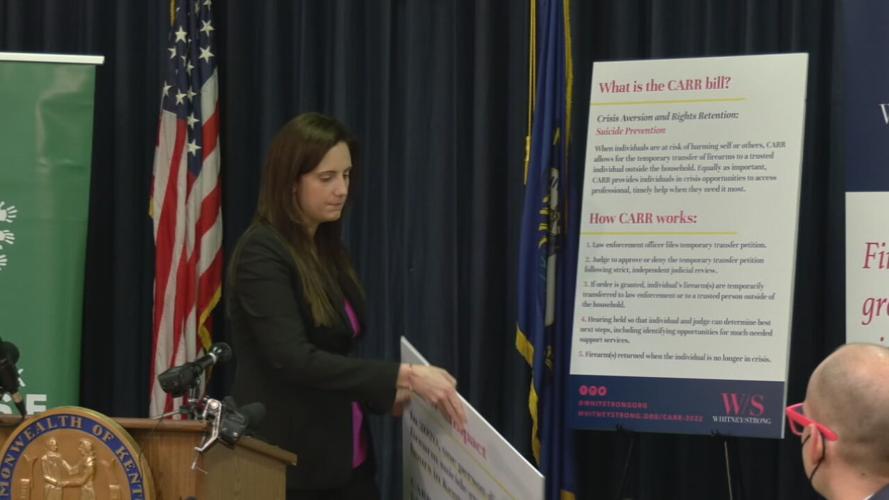 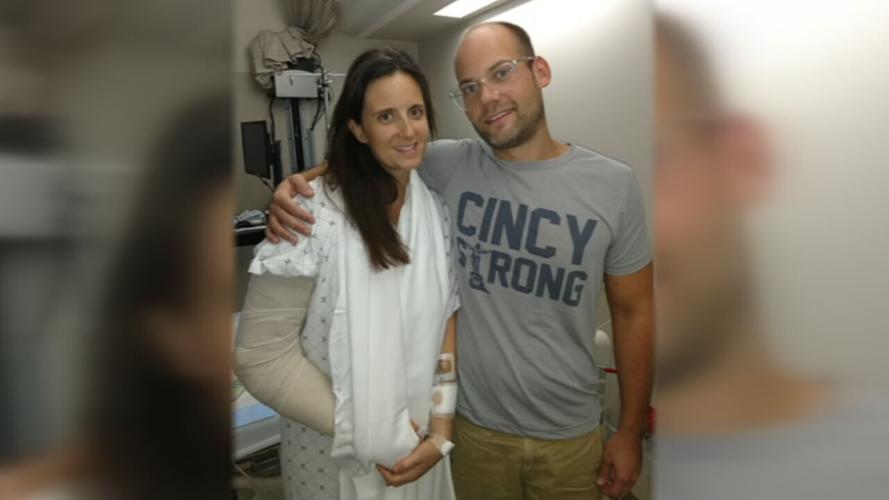 LOUISVILLE, Ky. (WDRB) -- A Louisville native and mass shooting survivor is pushing for Kentucky lawmakers to lead the nation in gun violence prevention.

Whitney Austin was shot 12 times during a mass shooting in Cincinnati in September 2018. She survived and has dedicated her time to "advocating for responsible gun ownership, crisis aversion and suicide prevention."

A rally was held Wednesday in Frankfort by the Whitney/Strong organization to show support for a piece of legislation that would temporarily take a gun away from a person if they were in a mental crisis.

"My husband and I have made it our mission to repay this gift of life that I received," Austin said.

Austin has worked four years building her nonprofit, leading to a potential bill.

The bipartisan bill is called Crisis Aversion and Rights Retention (CARR). Supporters said the bill will "prevent tragedies, save lives and protect rights."

The bill is meant to help prevent those who are a danger to themselves or others from having a gun in their possession in an effort to reduce "the alarming rate of suicide" across Kentucky.

Taking the gun away would be temporary and given to "a trusted person" outside of the person's home. Lawmakers said the transfer can only happen "after an individual is found to be an immediate threat" to themselves or others. It could later be returned through a judicial process.

While the bill hasn't yet been filed during this legislative session, it has bipartisan support from Kentucky lawmakers.

"We're all in favor and want to protect our Second Amendment rights. That's something that we all hold near and dear to us," Sen. Paul Hornback, R-Shelbyville, said. "Is this bill perfect? No. No bill is perfect. But it's a step in the right direction."

"To see this pain into purpose and to see this action become legislation that has bipartisan (support) and actually has a chance at passing is monumental in Kentucky," Sen. Morgan McGarvey, D-Louisville, said.

"They actually led me upstairs and there set Whitney, bandaged, hair still wet from having washed the blood out of it," McGarvey said. "And she said 'I want to do something to make sure this doesn't happen again.'"

Mark Barden, the father of a child killed during the shooting at Sandy Hook Elementary, was also there to support the legislation. Barden is also the CEO and co-founder of the Sandy Hook Promise Action Fund.

A similar bill passed committee in 2021 but never made it to the Senate floor.

"I survived something unbelievable, it shouldn't be hard for you to understand I have hope this will pass this year," Austin said.

BOZICH | My weekly AP college basketball poll ballot; Purdue will be No. 1 when it visits Indiana