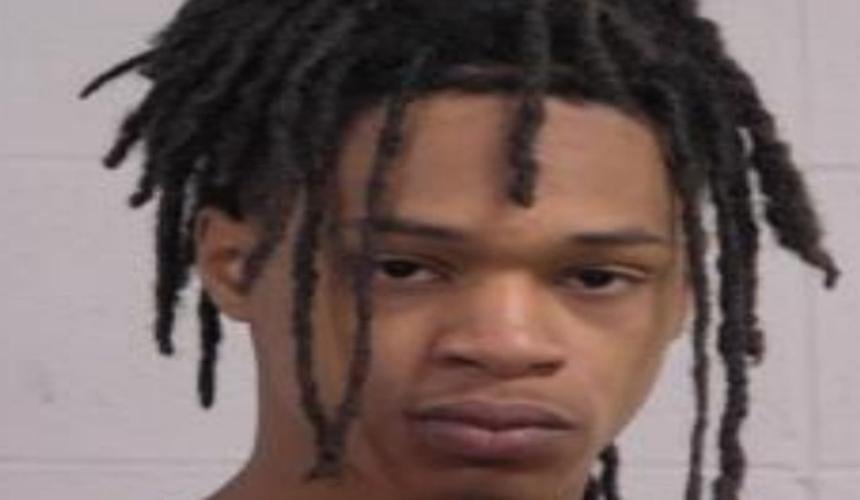 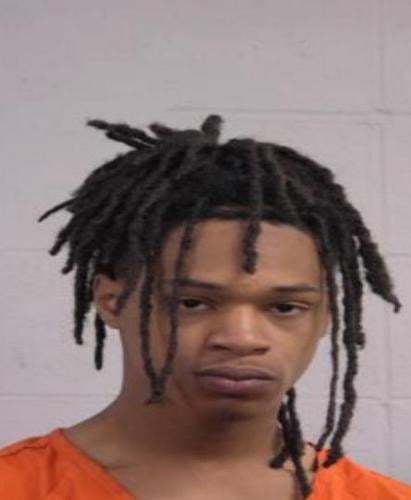 LOUISVILLE, Ky. (WDRB) -- A man has been arrested after a woman was shot to death near Louisville's Park Hill and Algonquin neighborhoods Sunday night.

According to an arrest report, Louisville Metro Police were called to the corner of South 7th Street and West Hill Street just after 7 p.m. after someone reported a shooting there.

When officers arrived, they found a woman inside a vehicle with a gunshot wound to her back. She was taken to University Hospital, where she later died.

Police arrested 20-year-old Demond Haynes and took him in for questioning. According to the arrest report, Haynes told officers "it was just an accident," and said, "you just want to hear me say it so you can send me to jail."

Witnesses said no one else was near the vehicle at the time of the shooting, according to police.

Police say Haynes, who was already a convicted felon, admitted to having a handgun. Officers say they also found marijuana and oxycodone on his person while he was being questioned.