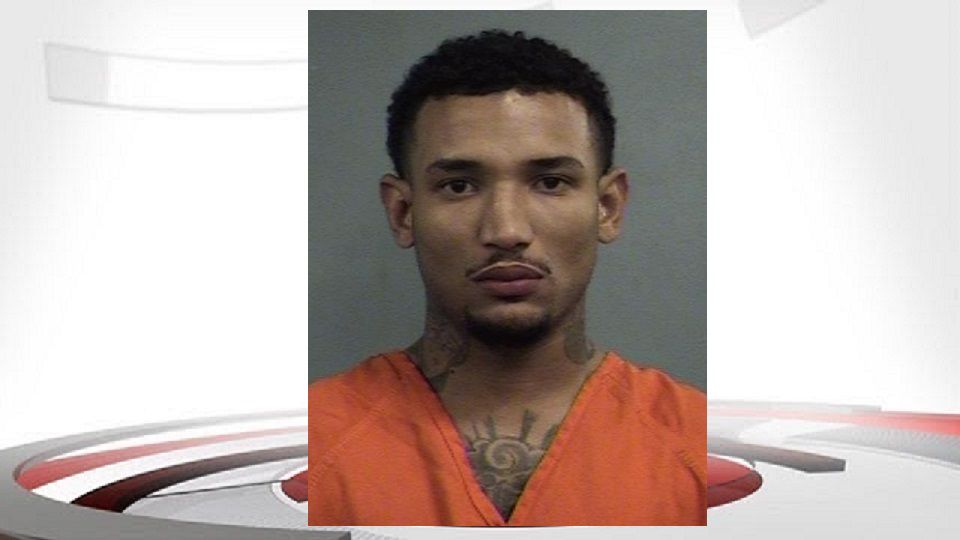 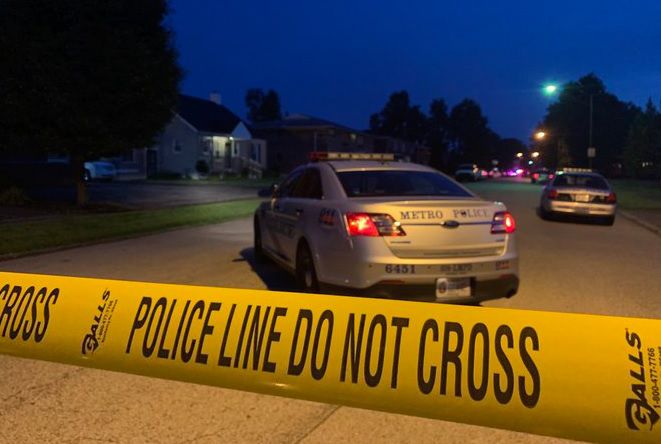 A call about the shooting was received just before 5 a.m.

A call about the shooting was received just before 5 a.m.

LOUISVILLE, Ky. (WDRB) -- A suspect has been arrested in connection with a fatal shooting that happened Sunday morning in the Bon Air neighborhood, according to Louisville Metro Police.

Police arrested 27-year-old Jose Rodriguez and charged him with murder.

A call about the shooting was received just before 5 a.m., and officers responded to the 3400 block of Rowena Road, not far from Heather Lane and Bardstown Road.

When officers arrived, they found a woman dead inside an apartment. Her name has not been released.

Rodriguez admitted to shooting the woman in the head, according to court records. Investigators said Rodriguez told them he called several friends over after the shooting, met them in the apartment building's parking lot and talked about what he had done.

Rodriguez's arrest report goes on to say his mother eventually arrived at the scene and urged her son to call 911. Rodriguez called, but police said the call came in more than an hour after the deadly shooting.

Rodriguez will likely appear in court for arraignment on his murder charges Monday morning.