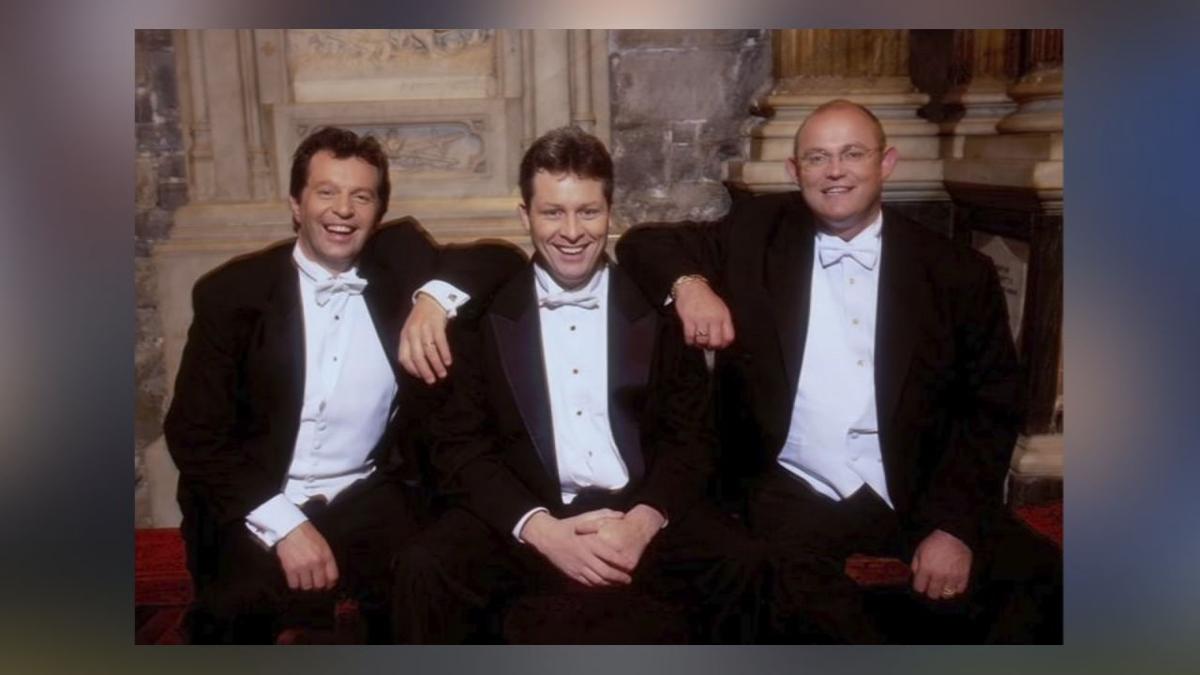 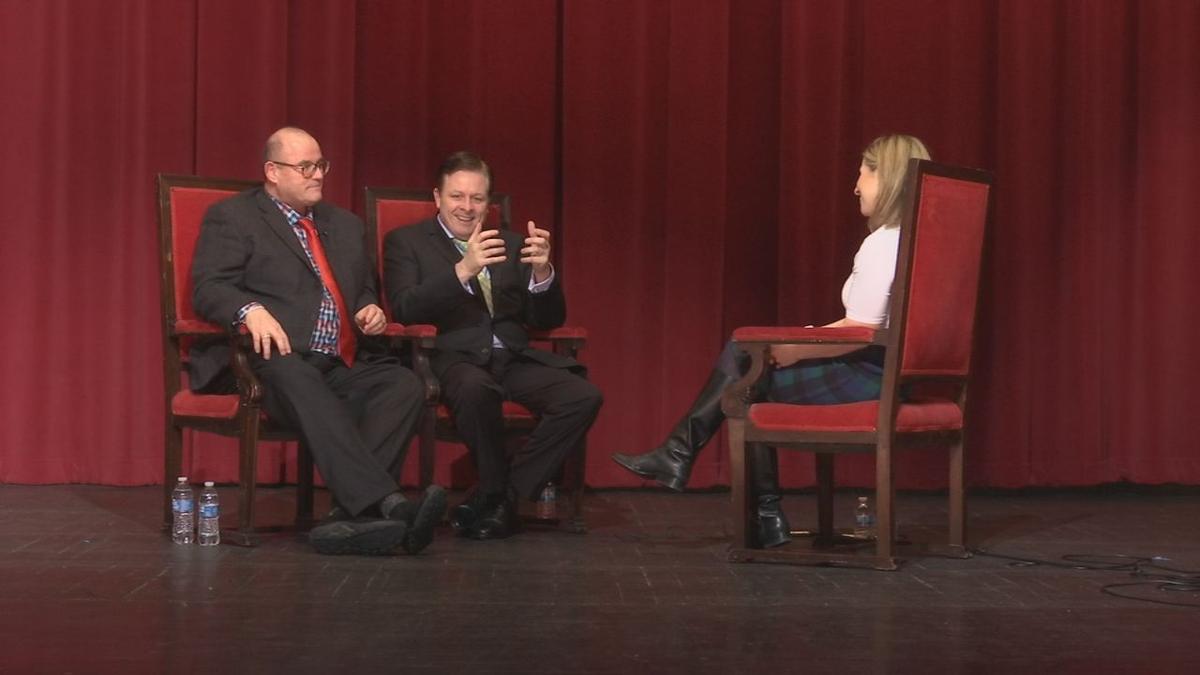 LOUISVILLE, Ky. (WDRB) -- They've performed for aristocrats all over the world,  from presidents to prime ministers. Now, The Irish Tenors are performing in Louisville in March while helping to give back to the community.

The Irish Tenors are known for their beautiful notes and perfect harmony, performing for crowds all over the world.

The list of accolades go on and on since their career took off in the late 90s.

"I'm like a red wine. I mature beautifully. The more you drink from me as I progress to get older, it's even more cultivated," Tynan said.

WDRB sat down with Tynan and Anthony Kearns shortly after they arrived in Louisville.

The Irish Tenors will perform at Louisville Memorial Auditorium right after St. Patrick's Day. "There's a huge wealth of Irish Americans here, particularly because of the horse industry, and what our music does is it allows them to reflect, and even though many of them are second generation or third generation Irish, they already know the songs," Tynan said.

They'll sing two dozen songs with an orchestra and choir. "We're capable singers, and we can deliver. It's a fun evening. That's the bottom line. It's a roller coaster of emotion. There's sadness. There's happiness, and there's elation and there's dancing. Oh, the dancing!" they said.

A portion of the ticket sales will go back to the auditorium on south 4th Street. "We hosted many acts for decades, but as newer venues were open and so forth, we sort of lost our way," says Kelly Gream, Executive Director of Louisville Memorial Auditorium.

Hosting the Rolling Stones back in its hay day, employees are on a mission to revive the 91-year-old building and make it relevant again.

"The visibility has been awesome because when you have a group like that in the house, people start saying, 'well, what else are you doing?'" Gream said.

"Having The Tenors here will just remind everybody how important it is to have talent like that in the building again."

Tickets are on sale now for the March 18 show. For ticket information, click here.

Ronan Tynan is also a gold medalist paralympian who teaches at University of Kentucky.