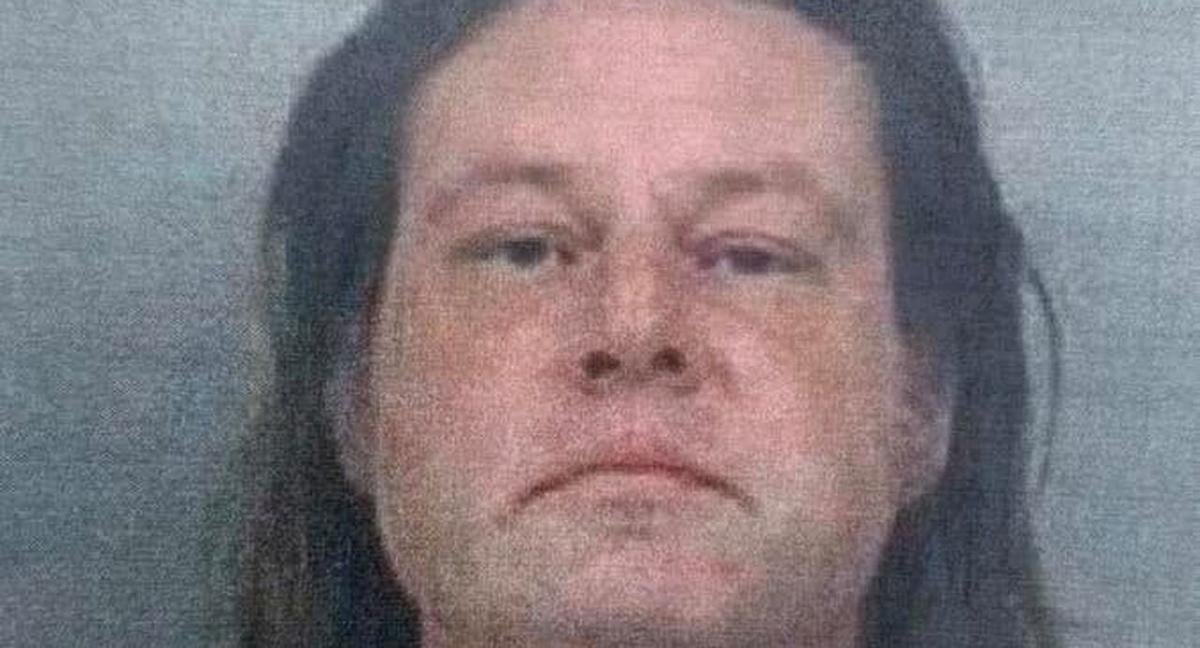 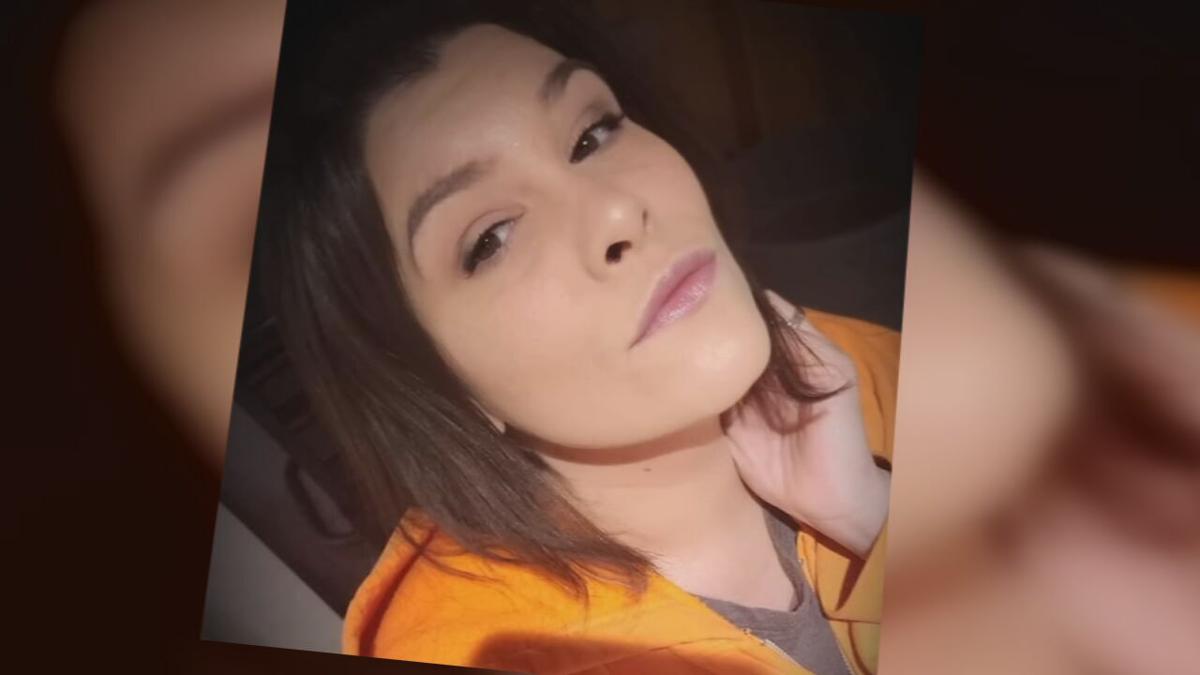 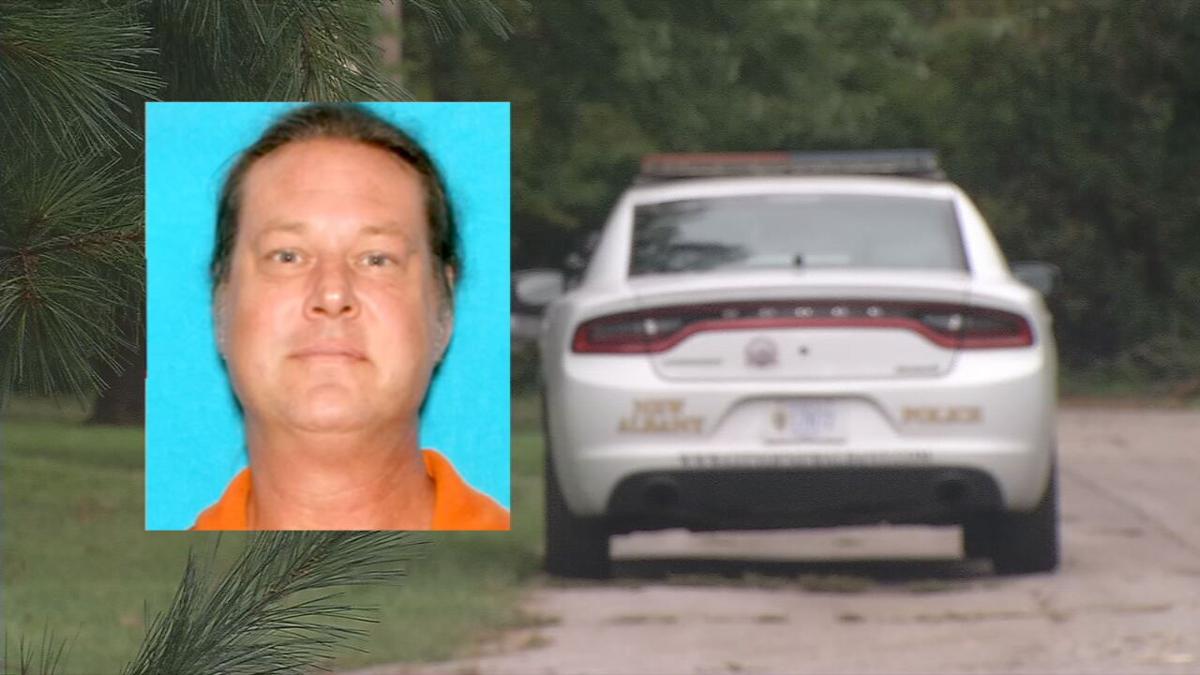 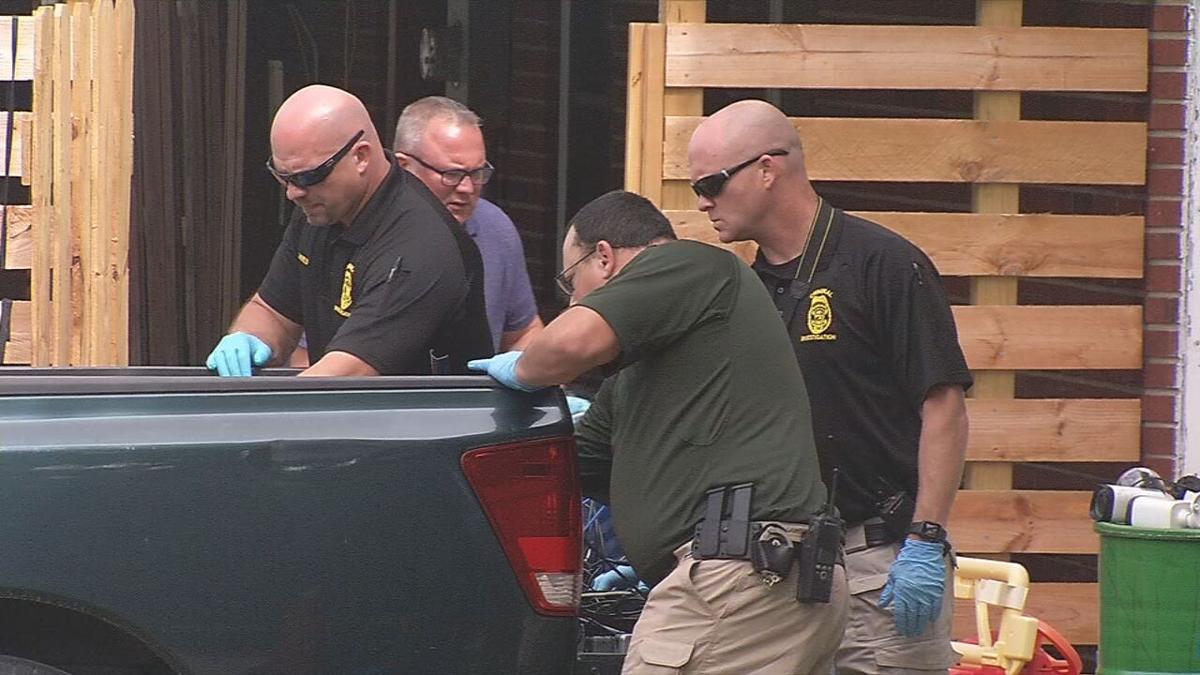 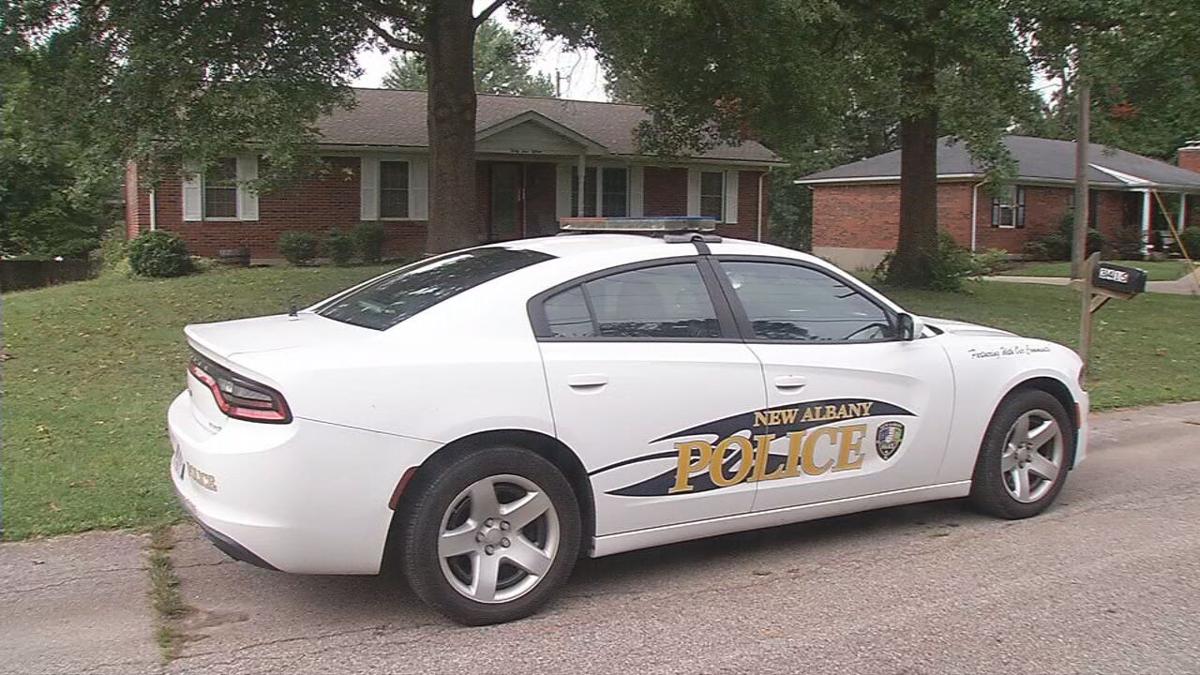 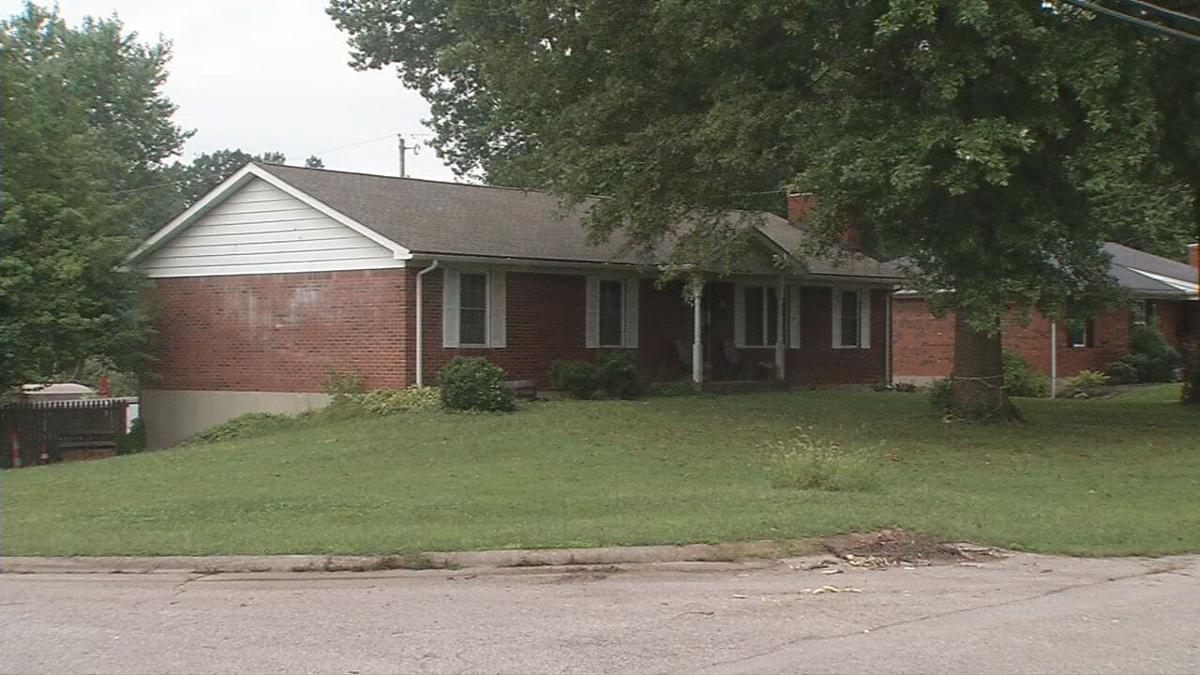 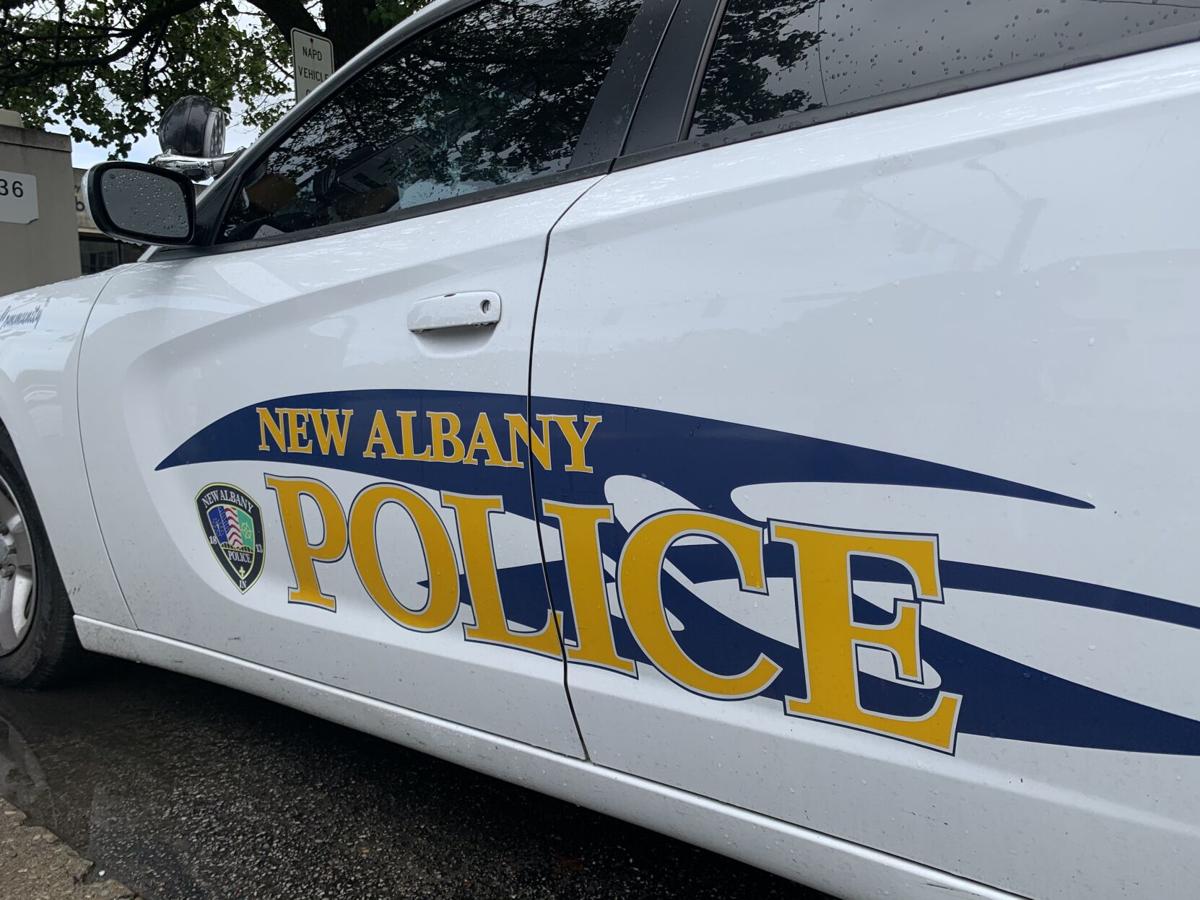 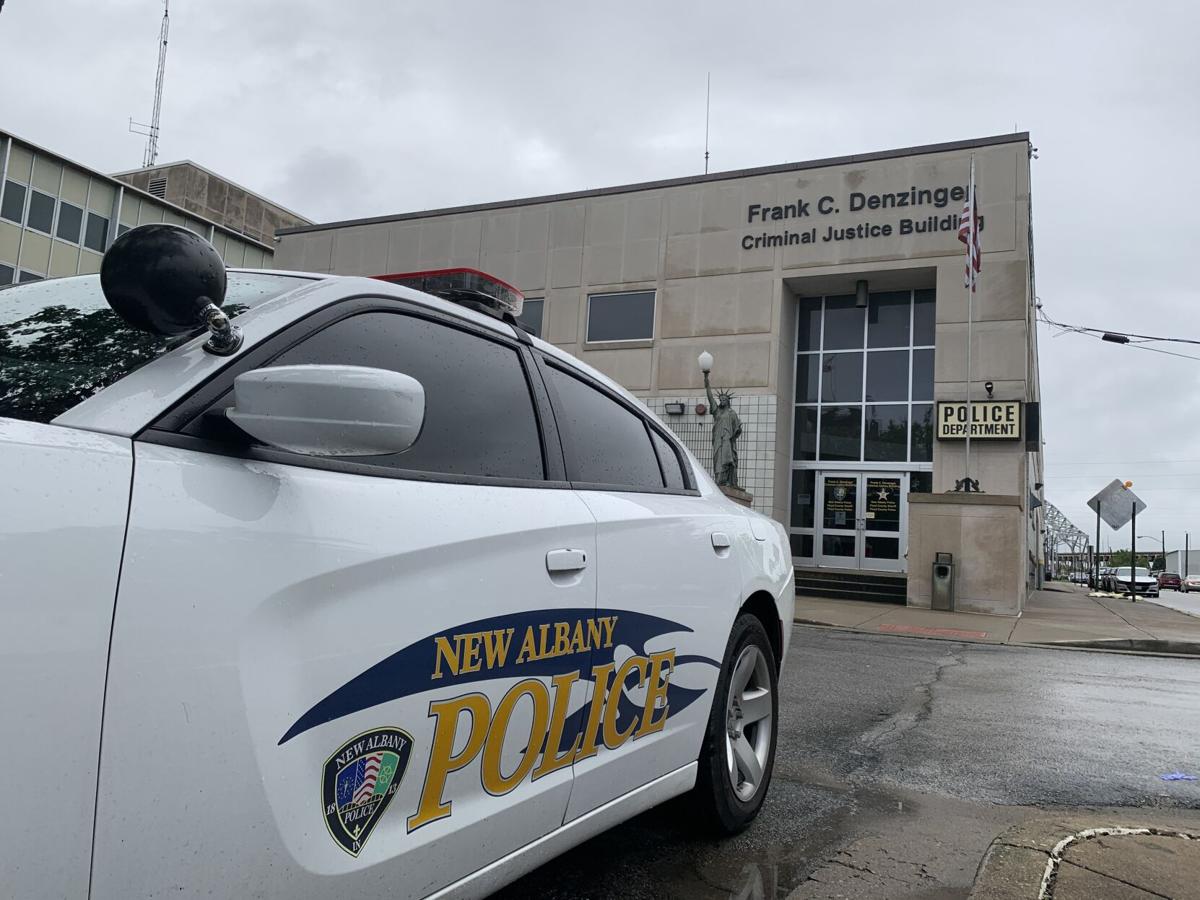 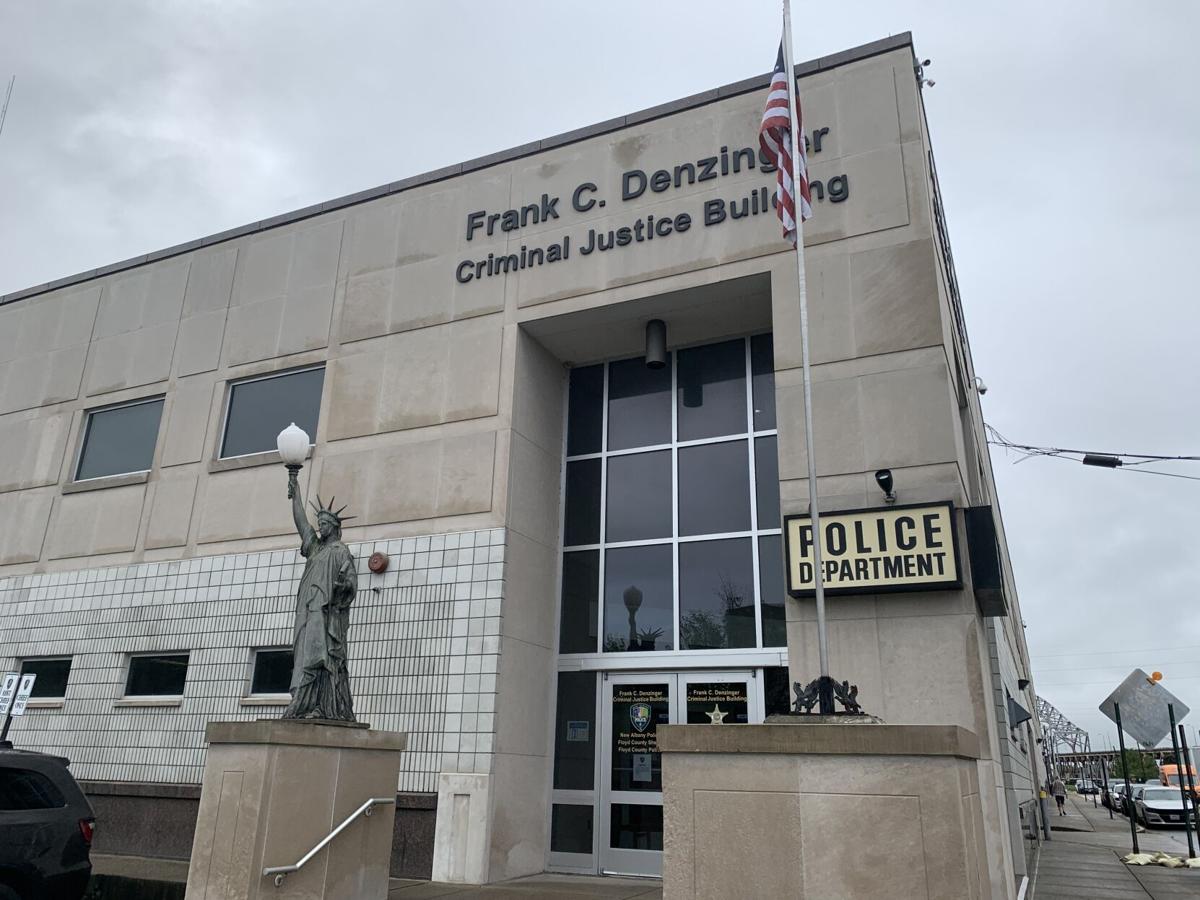 Judson K. Hoover appeared in Floyd Superior Court before Judge Susan Orth on Thursday. Instead of accepting the not-guilty plea entered on his behalf, he pleaded guilty. He was questioned in court and admitted to strangling her.

New Albany Police arrested the 50-year-old on Aug. 31 and charged him with the murder of Rebecca Hoover, 38, after her body was found in a storage locker in Louisville. Police believe she died on Aug. 2.

In court Thursday, it was revealed that Hoover, his attorneys and prosecutors met with police, and he confessed to make sure his son doesn't have to testify in court. He is scheduled to be sentenced Oct. 2.

A probable cause affidavit says NAPD began investigating on Aug. 27, when one of the Hoover's three children told an elementary school counselor that his dad killed his mom in the basement. There was a history of reported domestic violence between the couple.

Police made contact with Judson Hoover when he went to the school to pick up his children. After speaking with an attorney, he consented to a search of the home and his vehicles. Police say they found evidence to back up the child's story.

The affidavit says the child remembers seeing blood coming from his mother's head and left ear. Police say they later found what appeared to be blood splatter on the bottom steps leading to the basement.

Rebecca Hoover's mother, Lorrie Outsen, reported her missing on Aug. 5 and hadn't spoken to her since Aug. 2. There was also no activity on her social media accounts. According the affidavit, Outsen told Det. Travis Jones on Aug. 28 that Judson Hoover rented a storage unit near their residence. Detectives found he has a storage unit at Mt. Tabor Storage on Mt. Tabor Road in New Albany, Indiana.

Police obtained a search warrant for the storage unit the same day. The affidavit says "the unit smelled of a decomposing body and a cadaver dog indicated in areas inside the unit."

Investigators reviewed surveillance video at Mt. Tabor Storage that they said showed Judson Hoover put what appeared to be a body inside the storage unit on Aug. 4. Hours after police searched Hoover's home on Aug. 28, police say the same surveillance cameras showed Judson Hoover remove a 55-gallon container from the storage unit, after renting a silver Dodge Caravan from Enterprise.

On Aug. 31, NAPD Officer A. Byrne discovered that Judson Hoover had rented a storage unit on Strawberry Lane in Louisville, Ky. Court documents say the unit smelled of a decomposing body. A search warrant was obtained by the Louisville Metro Police Homicide Unit.

Investigators found a blue 55-gallon container with the body of a white female. The affidavit notes that a similar container was found at the Hoover's home when police executed the first search warrant on Aug. 27. Police also say Judson Hoover took pictures of five, 55-gallon containers, two of which were blue. He texted the picture of his purchase to a friend's cell phone.

An autopsy on Sept. 1 identified the body found in the storage unit as that of Rebecca Hoover. The report says she died of blunt force to the head and torso, which supports what the child told police.

Judson Hoover is being held without bond in the Floyd Co. Jail.