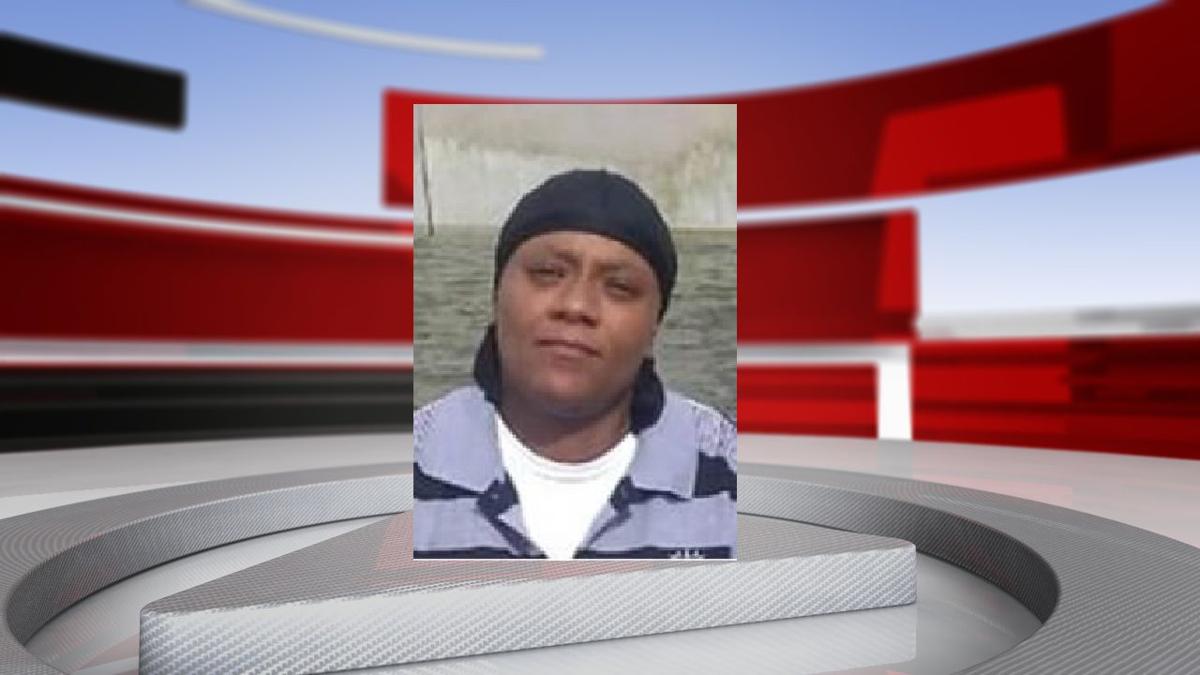 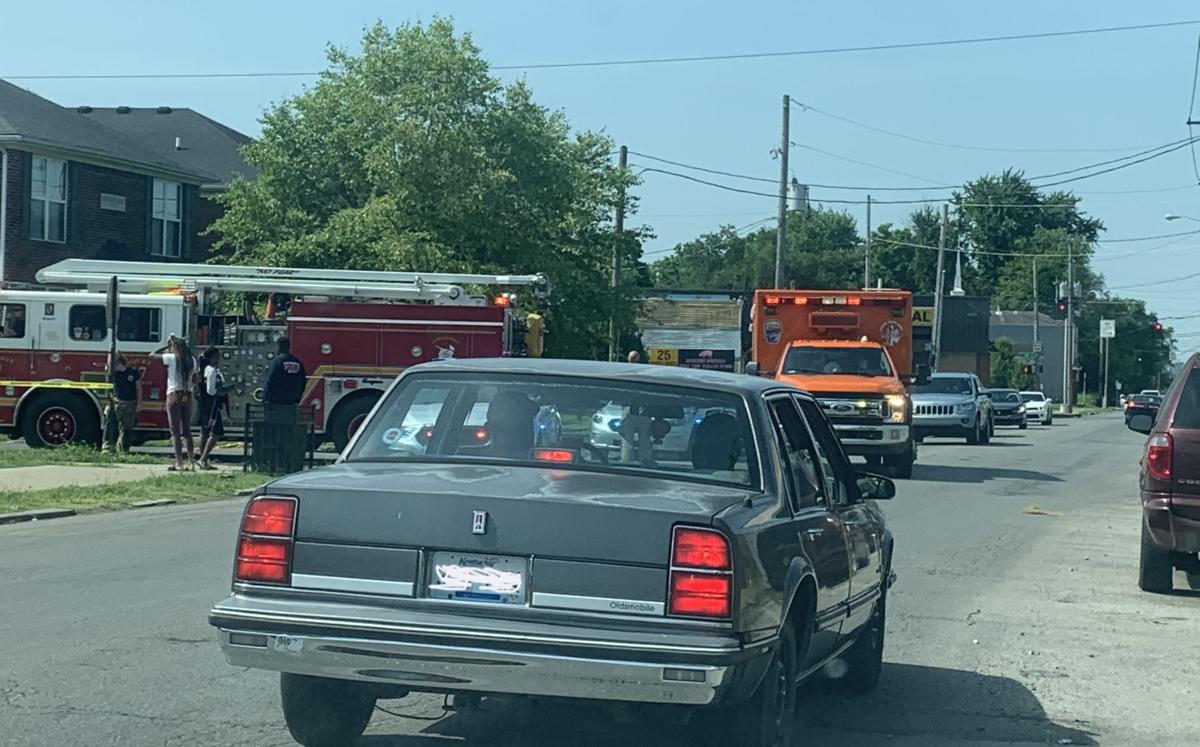 Scene of a shooting in Louisville's California neighborhood on June 26, 2020

Scene of a shooting in Louisville's California neighborhood on June 26, 2020

LOUISVILLE, Ky. (WDRB) -- The suspect in a fatal shooting that took place Friday morning in Louisville's California neighborhood is now in custody, according to police.

Jennifer Kemp, 31, was arrested late Friday afternoon in Springfield, Kentucky, according to Elizabeth Ruoff with the Louisville Metro Police Department.

Kemp's 1-year-old child, who was with her and was believed to be in danger, is now safe, LMPD said.

Police identified Kemp as an "armed and dangerous" suspect wanted in connection with the shooting death of a woman Friday morning in the area of Dixie Highway and Hale Avenue. LMPD spokesman Dwight Mitchell said officers were sent to the scene before 10:30 a.m. and found the victim, who was taken to University Hospital, where she was pronounced dead. The woman has not yet been identified.

Police said Kemp had taken the victim's vehicle, a black 2019 Honda Fit, and fled the scene with Kemp's 1-year-old child.

Now that Kemp is in custody, police have not yet said what she will be charged with.