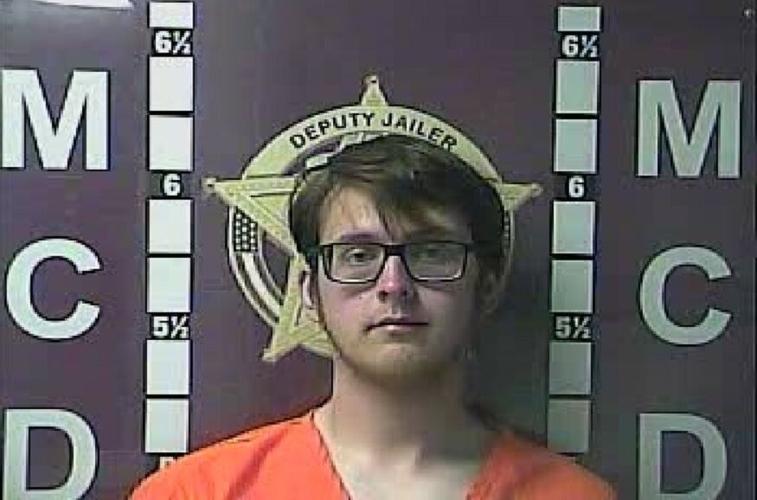 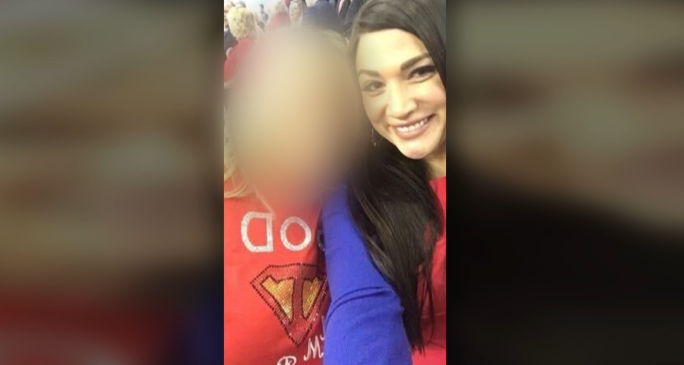 LOUSIVILLE, Ky. (WDRB) -- The man charged with shooting and killing 32-year-old Jordan Morgan while she was asleep had written notes about finding the bunker inside the Morgan family's home, court document allege.

According to a report by LEX18, a search warrant provided more details into the deadly home invasion that happened Feb. 22 on Willis Branch Road in Richmond. Jordan is the daughter of former state Rep. C. Wesley Morgan.

In the warrant, a friend of 23-year-old Shannon Gilday found notes that referenced the Morgan family's home as well as their sleep schedules. The search warrant said he wrote down details about the $6.5 million home, including where cameras and potential access points could be. He also previously attempted to gain access to the bunker but "has not been able to," according to the search warrant.

On the morning of Feb. 22, court documents said Gilday, armed with an "assault rifle," got into the home by climbing through an upstairs doorway, went into an upstairs bedroom, and fired multiple rounds at Jordan, who was asleep at the time.

The former state representative said Gilday was able to get into the home by climbing on top of scaffolding that had been outside for construction work on a porch.

The criminal complaint said Gilday then went downstairs and shot his way into the master bedroom where Morgan, his wife and young daughter were located. After an exchange of gunfire with Wesley Morgan, documents say Gilday fled into his vehicle and took off.

Morgan was taken to the hospital to be treated for non-life-threatening injuries.

According to the search warrant, one of Gilday's friends contacted Kentucky State Police the evening of the home invasion. The friend said he found documents in Gilday's apartment connecting him to the scene of the crime.

Gilday's mother reported her son missing on Feb. 23, the day after the deadly home invasion. She told officers she hadn't seen him since the night of Feb. 21, hours before the shooting took place.

The friend told police he was supposed to meet Gilday the morning of Feb. 23, according to the search warrant. When he entered the apartment, the friend found directions from Cincinnati to the Morgan family home in Richmond.

The friend told officers Gilday had a history of psychotic problems and that he had been looking at homes with bunkers in southern Kentucky, according to the search warrant. Gilday had recently been discharged from the United States Army, the friend told police.

The search warrant said the friend told state police that Gilday owned an AR-style rifle, consistent with shell casings that were found at the scene.

Police applied to obtain a search warrant for Gilday's apartment in Taylor Mill. Officer James Mills with the Taylor Mill Police Department swore out an affidavit seeking the search warrant shortly before 1 p.m. Feb. 23, the day after the shooting. It sought to find the following:

Gilday was arrested Monday after deputies found him walking along the Exit 87 overpass on Interstate 75, less than 2 miles from the family's home. It took nearly a week for officials to located Gilday.

Gilday is charged with murder, burglary, criminal mischief, assault and two counts of attempted murder. He pleaded not guilty to all six felony charges.

During his arraignment Wednesday, Gilday was assigned a public defender with no bond. He will remain in the Madison County Detention Center until a preliminary hearing at 9:30 a.m. Wednesday, March 9.