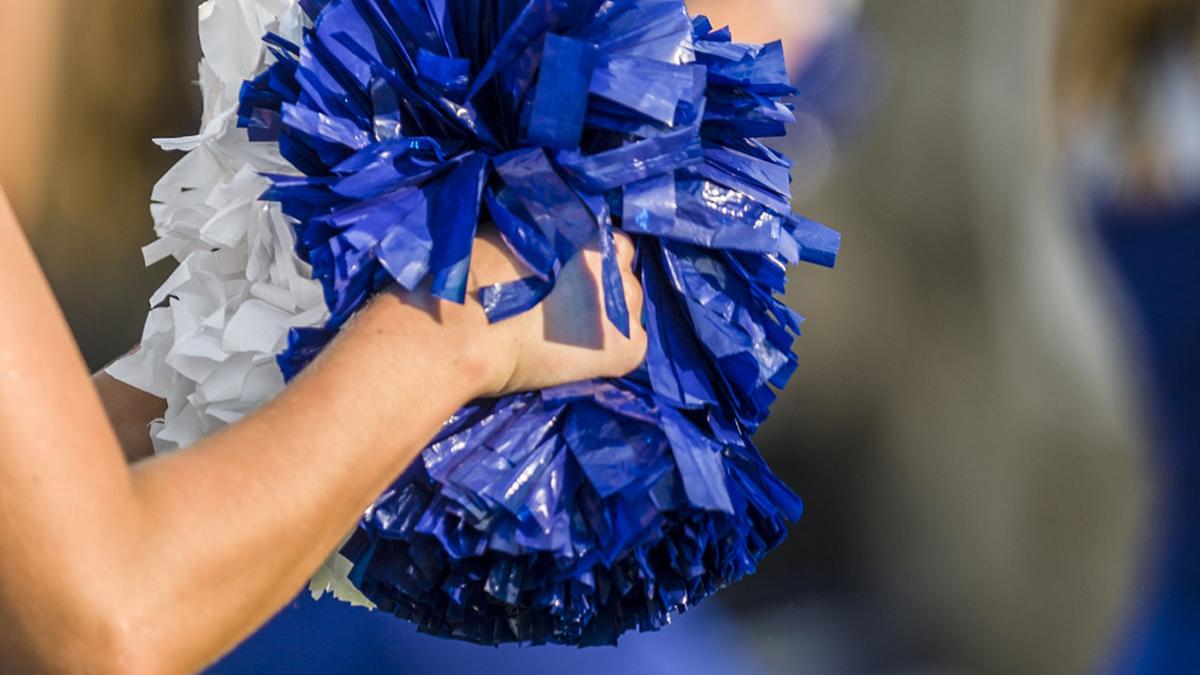 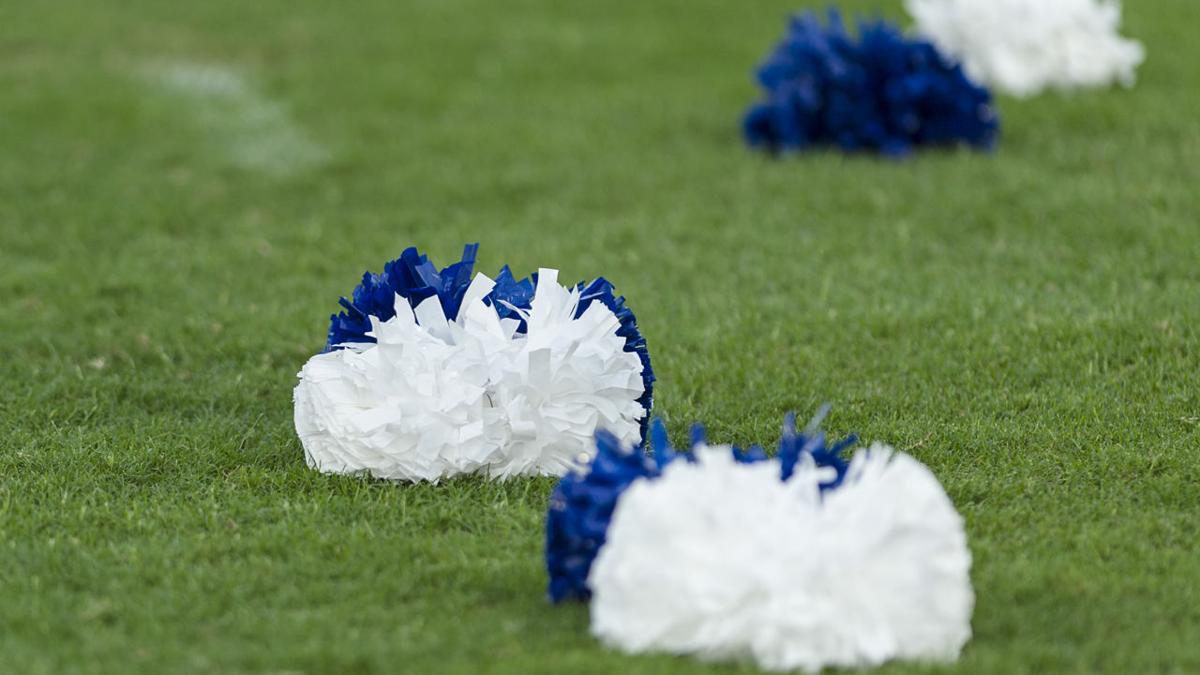 LOUISVILLE, Ky. (WDRB) — The customers always write. And text. And e-mail. And encourage you to look at a column from another perspective.

That’s what happened Monday when I wrote a column about the dismissal of four coaches and as well as the advisor for the University of Kentucky cheerleading squad because of behavior that unfolded at Lake Cumberland and another location in Tennessee.

Knocked one in the water. Air ball. Fumble. Double fault.

The story and the column should have been about the failure of the coaching staff at UK to do its job directing its team.

Mitch Barnhart, the athletic director at UK, will fix that. That’s why UK President Eli Capilouto gave Barnhart the job.

What I missed in the column was recognizing that cheerleaders and dance team members are tirelessly dedicated athletes, too. They’re driven to compete, not to be ogled or objectified.

This was my first column about cheerleading. It’s not something that’s ever been on my column-writing menu. I should have done more research.

I disregarded the joys and challenges of the sport that cheerleaders value. That’s also on me to write a more informed and completely-reported column.

They train as relentlessly as athletes in other varsity sports. They deal with injuries as serious as broken bones, sprained joints and concussions. They sacrifice their time and bodies.

But their sport unfolds in team competitions, where both the University of Kentucky and University of Louisville squads have won national championships and remained remarkably successful.

I should have written about that, too. I was wrong not writing a more complete and accurate picture about what motivates cheerleaders and dance teams to accept the challenges that come with their sport.

Over the last day I’ve had a crash-course in learning about why cheerleaders love, extol and defend what they do.

Story after story from readers (or their parents) who were drawn to the sport as young athletes and then remained with it until they couldn’t do it any more.

Stories about how cheering set them on the road to success.

I appreciated the emotion, passion and even the anger some readers expressed. That’s how you learn, even after decades in the sportswriting arena. I learned.

One note resonated with me more than any other. It came from another media member — Jatara McGee, a reporter at WLWT television station  in Cincinnati.

She wrote that she understood that people were angry but she found “the best way to understand someone else’s perspective and learn from each other’s mistakes is through open dialogue.”

I agreed. So we talked for about 45 minutes Tuesday morning.

Why the passion for cheerleading?

“With most sports teams, work and camaraderie and finally seeing your teamwork come together is (what matters) for any athlete. That feeling, there is nothing like it.

“I come from a family of gymnasts and football players and basketball players at the collegiate level. Everyone says nobody likes putting the work in.

"But when you finally get that big win or that big championship, or at least do your job and your team performs as well as it can, that feeling is something that’s very hard to describe.”

McGee shared with me that she started cheerleading as a 4-year-old and continued through 2015, when she earned her degree at the University of Maryland, as a member of a team that won a national championship.

She reminded me of something I knew — that the cheerleading squads at UK and U of L compete under different sanctioning bodies but are both perennial contenders for national championships.

She told stories about the dangers of cheering, dangers that she accepted even though McGee said she finished her career “one concussion away,” from being forced to stop.

In fact, one year McGee said she had to delay finishing her schoolwork at the end of a semester because of a concussion.

I asked her why she continued to cheer despite a serious risk.

“But you care more about the sport and what you’re putting into it. You know your body is going to suffer long term from it. But that’s just the nature of an athlete.”

Jatara McGee said it well. I should have written it much better.