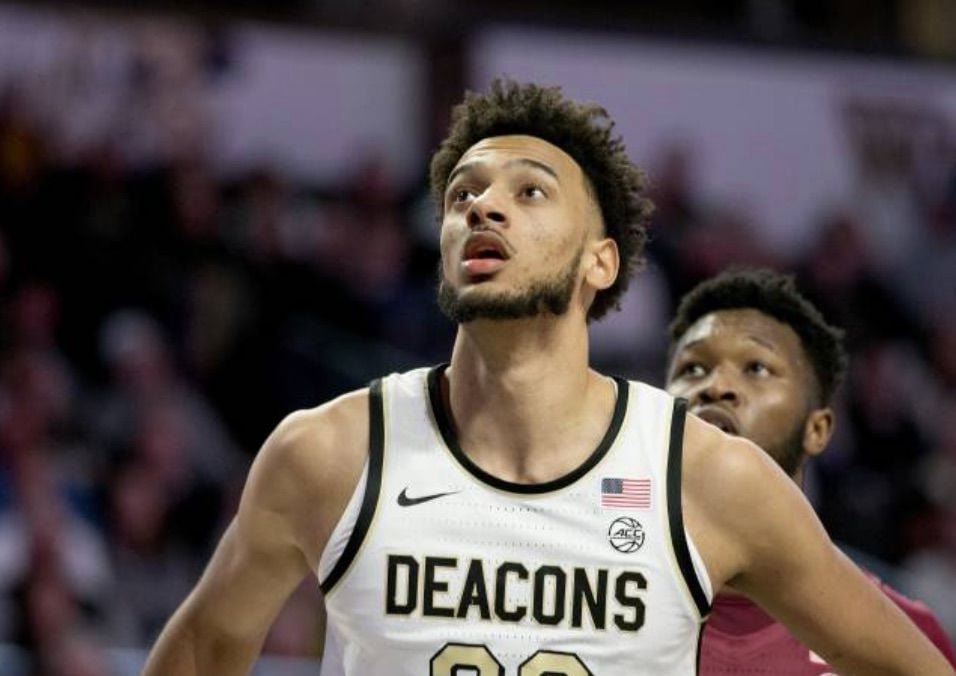 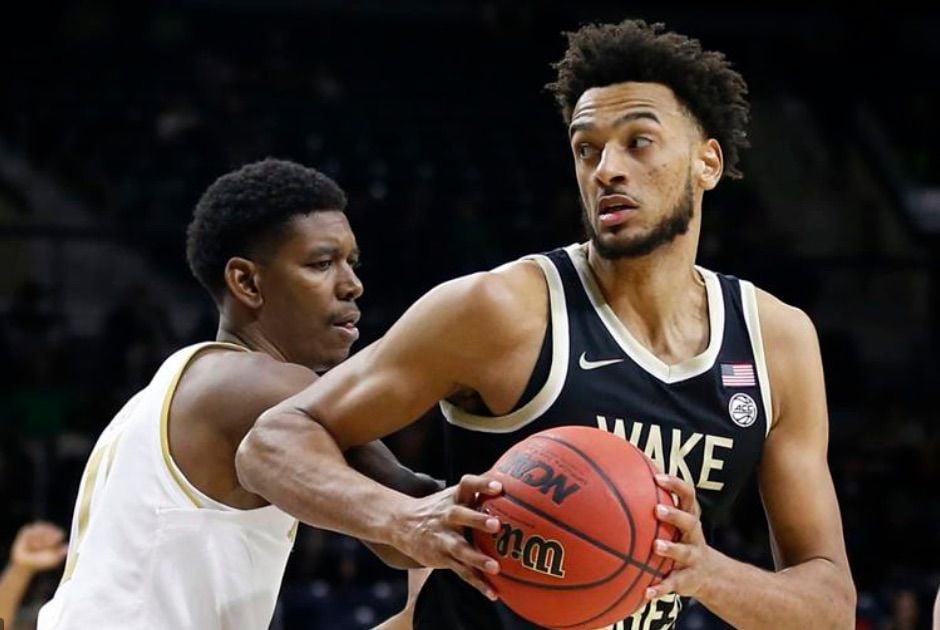 Olivier Sarr of Wake Forest was one of the most improved players in the ACC last season. AP Photo.

Olivier Sarr of Wake Forest was one of the most improved players in the ACC last season. AP Photo.

LOUISVILLE, Ky. (WDRB) -- Olivier Sarr is not a guy whose playing time got cut as he went to the bench for a team that underachieved last season. Mark Pope got that player.

Sarr is a guy whose numbers went up, up, up for a dismal team that got its coach fired. John Calipari got that guy.

On Wednesday, Kentucky secured a commitment from Sarr, the most talented and improving player in transfer portal.

This player comes with an Upon Further Review tag on his sneakers. A source close to the UK program said immediate eligibility is not a slam dunk for the Sarr, a 7-footer, putting the chances of a successful appeal at “70%.”

Sarr is worth the appeal — or the wait. He scored more points against Duke and Notre Dame in two games at the end of February (55 total, 25 against the Blue Devils) than former Purdue center Matt Haarms scored in his final eight games before leaving Purdue for Brigham Young, not Kentucky.

I believe that I warned you not to fret about Haarms.

Here’s my next warning: Don’t believe anybody who tells you they are certain Sarr will or will not be cleared for immediately eligibility by the NCAA.

They don’t know. They’re making it up.

Nobody knows. Not even the NCAA, which won’t make a determination for weeks after it has all the pertinent material in these strange pandemic times.

Unlike Haarms, Sarr is not a graduate transfer. He cannot walk into the center’s circle for the opening tip against Kansas in Chicago on Nov. 10 unless he is granted a wavier of eligibility by the NCAA.

Will he get one?

Some people have argued we are dealing with a kinder, gentler NCAA, which has become more willing to accommodate player movement.

Others noticed it was only last week when the NCAA appeared to backpedal from the move to grant one-time transfers by pushing serious discussion about the issue down the road for another season.

ESPN’s Seth Greenberg, Dick Vitale and Jay Bilas as well, as Dr. Anthony Fauci, can howl from today until the first day of practice about how Sarr deserves immediate eligibility because Danny Manning, the coach who recruited him, is no longer in charge at Wake Forest.

Sarr told ESPN that one reason he did not place his name in the NBA Draft early entry list was he expected Manning to return to coach him for his senior season.

Instead, Manning was fired less than 48 hours before the deadline.

Remember this: Granting immediate eligibility because of a coaching change has never been NCAA protocol or precedent.

Ask Lance Thomas, who left the University of Louisville for Memphis during the change from Rick Pitino to Chris Mack and sat for one season.

Ask the dozens of players who fled Alabama, Arkansas, Cincinnati, Nebraska, St John’s, UNLV and other schools after last season and sat the mandatory one year.

Kentucky, of course, can argue that when players leave Calipari’s program the schools typically tries to assist the player’s instant eligibility argument.

They are expected to assist Johnny Juzang in his push to play immediately at UCLA next season.

Will Wake Forest be as benevolent?

That is another unknown.

Either way, Sarr will be worth the drama. He is skilled, mobile, athletic and effective in many ways.

His two-point shooting percentage improved from 38.2 as a freshman to 51.0 as a sophomore to 53.8% last season.

He became a big man who wanted to play like a big man, taking only seven three-point field goal attempts after launching 24 in about half the playing time as a freshman.

His turnover rate has declined every season while his rebounding rate as improved.

And, make a note of this: Sarr is a big guy who can remain on the floor in the final minutes of close games. His 76.1% free throw percentage last season (in 180 attempts) confirmed that.

Voting from space? Here's how this American astronaut cast her ballot