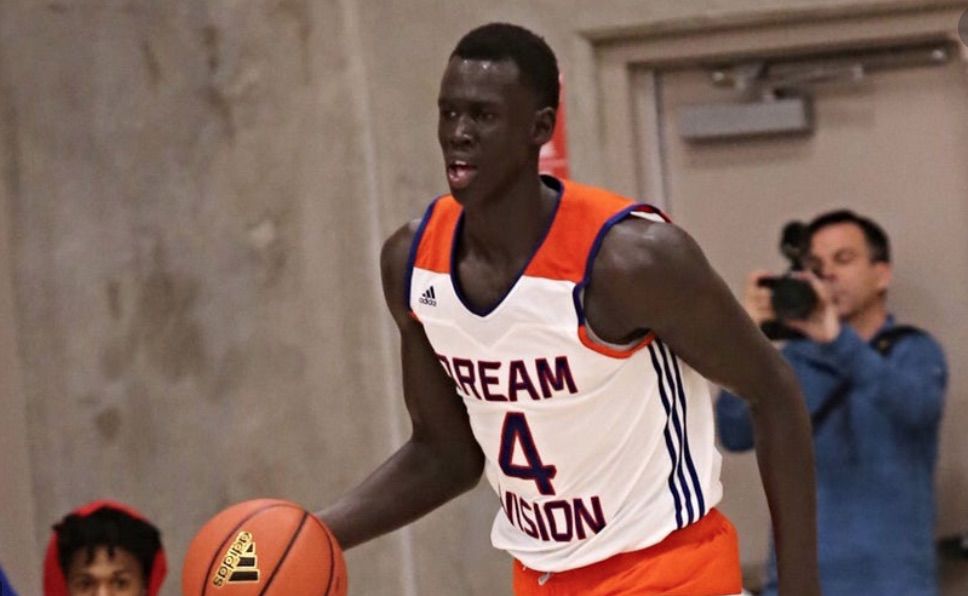 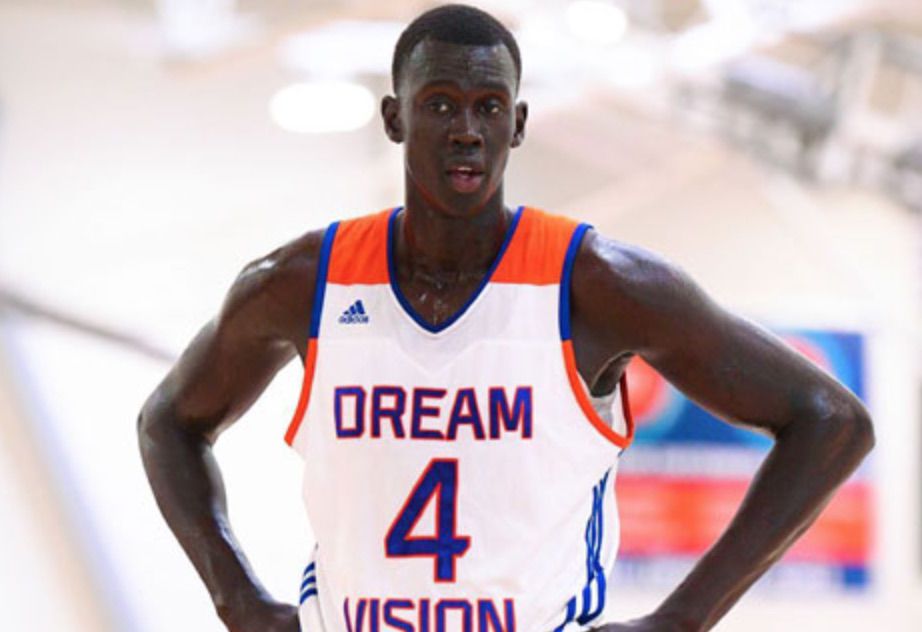 Makur Maker was ranked the No. 17 prospect in the class of 2020 before he picked Howard University over UCLA, Kentucky and Memphis. AP photo

Makur Maker was ranked the No. 17 prospect in the class of 2020 before he picked Howard University over UCLA, Kentucky and Memphis. AP photo

LOUISVILLE, Ky. (WDRB) -- My plan was to text assistant coaches and ask if Makur Maker’s commitment to Howard University was major news for Kentucky, Louisville, Indiana and every college basketball program that pursues 5-star recruits like Maker.

Then I got an emphatically direct response from somebody who knows NBA basketball, college basketball and Howard basketball.

That would be Butch Beard, the former University of Louisville star, who directed the Howard program in Washington from 1990-94.

Beard tried to recruit elite prospects at Howard, guys like Rasheed Wallace. It didn’t work. But Howard landed Maker, a precocious 6-foot-11-inch frontcourt player. Beard said he believes the social changes stirring in America will give Howard and other Historically Black Colleges and Universities (HBCUs) a legitimate opportunity to change Division I basketball.

“With the way the world is now, I think more guys will follow (that path),” Beard said. “I really do. This is the biggest thing to happen to college basketball.

“Here’s the reason: Now, with Black Lives Matter, it seems black families are more inclined to have their kids go somewhere they see someone just like them (in charge), and have something in common with them.

“That’s all. If it’s going to be done, now is the time. And if (Howard) wins, you’ll see real change. You’ll see the NCAA start paying these kids overnight because more and more kids will start going to black schools.”

Opportunities for black men to become the head coach at top Division I jobs has been a topic for years. There has been continuous discussion but glacial change. Lots of talk. Not much action.

Last season, blacks held 17.3% of the 75 head jobs at the Power Six programs in the Atlantic Coast, Southeastern, Big Ten, Big 12, Big East and Pac-12 conferences. The Big Ten had one black head coach. The Pac-12 had none.

Beard, an All-American guard at Louisville in 1969, earned his two college basketball head coaching chances at HBCUs: Howard and Morgan State in Baltimore.

“You’ve got a big problem in college basketball right now. A big problem ... I will be dead before they even consider a black guy for that job (at the University of Louisville) in basketball.

“I’ll be dead. And to think that I helped start that damn program makes me sick to my stomach. You can print that.”

Beard was energized to discuss the news that Maker, ranked the No. 17 prospect in the nation by 247Sports, picked Howard over UCLA, Kentucky, Memphis, Oregon, Alabama and others.

Beard was the last coach to direct the Howard Bison to the NCAA Tournament. That was 1992. The Bison lost to Roy Williams and Kansas, 100-67.

One benefit from that run was Beard landed an in-home recruiting visit with a 5-star prospect. Beard was the coach who followed Dean Smith of North Carolina into the home of Wallace, who grew up in Philadelphia.

“I tried to sell Rasheed on the same vision (as Maker) that he could be a game changer, a player who could inspire more top black players to play at historically black universities,” Beard said.

Wallace never made the trip from Philadelphia to Washington. Beard said Wallace’s mother was against it. She wanted her son to play for a program with national television connections.

Beard coached four seasons at Howard. He did not return to the tournament. He later coached the New Jersey Nets. He is 73, mostly retired and navigating the novel coronavirus pandemic with his wife at their home in Harlem.

But Beard believes Wallace would have been just as successful if he had prepped at Howard.

“The pros don’t care where you play,” Beard said. “They’ll come and watch you play if you’re as good as you say you are.

“They’ll find you under a rock if you’re as good as you say you are. The most important thing is for you to improve, get better and then go to the next level.”

Beard said the challenge for Howard and its coach, Kenny Blakeney, is not complicated:

Beard said the facility lacked suitable locker rooms until he recruited Bill Cosby to donate money for improvements. He said Howard games were rarely broadcast on radio or television.

“They need to win,” Beard said. “They need to get to the NCAA Tournament and win some games. If they win games and Howard does this right, they can make college basketball different.

“I would love to see them do exactly what I was thinking about. If you get a big time player and get some more kids who are pretty good, you can do something really special.”

All of Louisville under curfew starting at 9 p.m. Wednesday, Mayor Fischer says